Joey was jailed in 2008 for a series of violent drugs-related crimes, including possession of a firearm, kidnapping, blackmail and actual bodily harm. 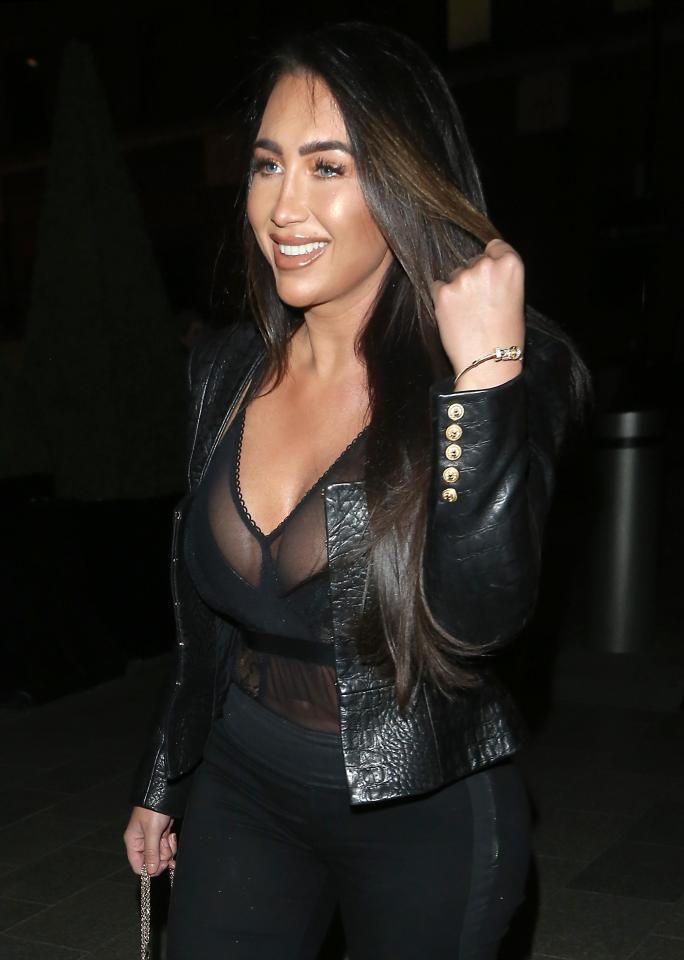 Lauren revealed she was dating the con last year and insisted he deserved a second chance.

Despite a brief split, the former Towie star hinted they were back on last week and now she's counting the days until his release.

A source explained: “It’s a huge moment for Joey and for Lauren. They’re going to be taking it slow when he comes out because it’s a huge change for him.

“But she’s waited for this moment for a very long time. It’s definitely going to be something special.” 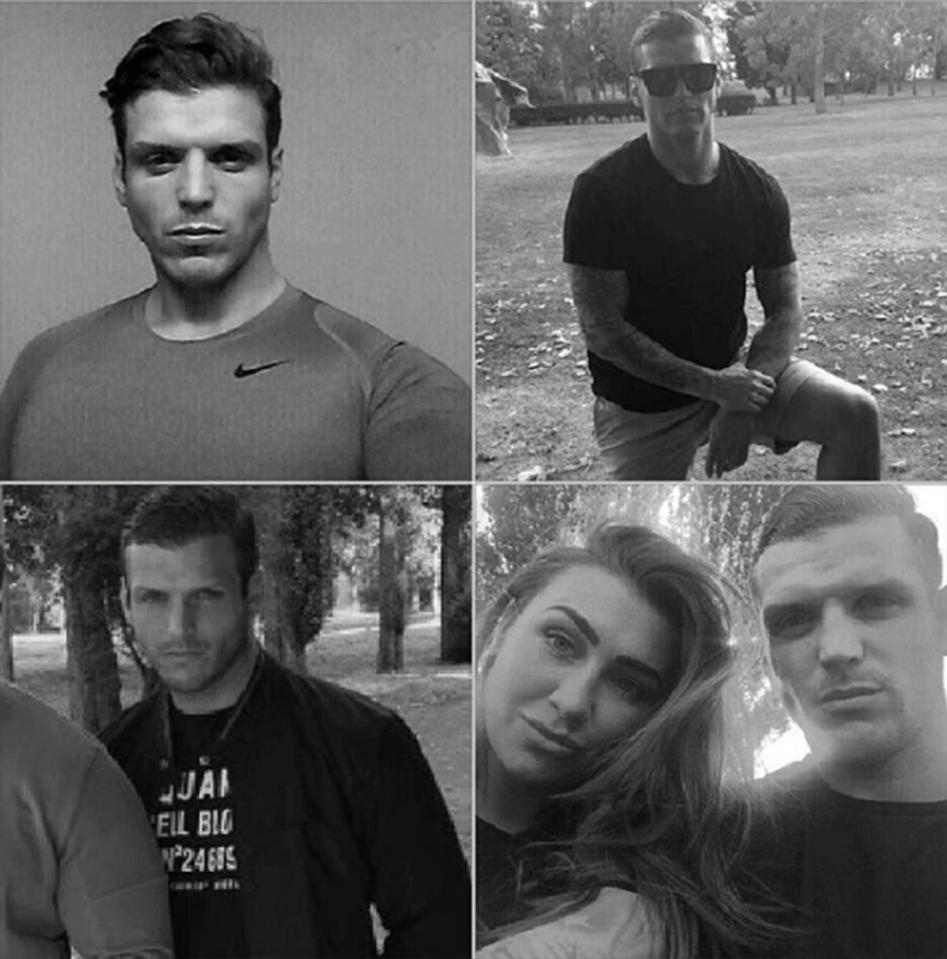 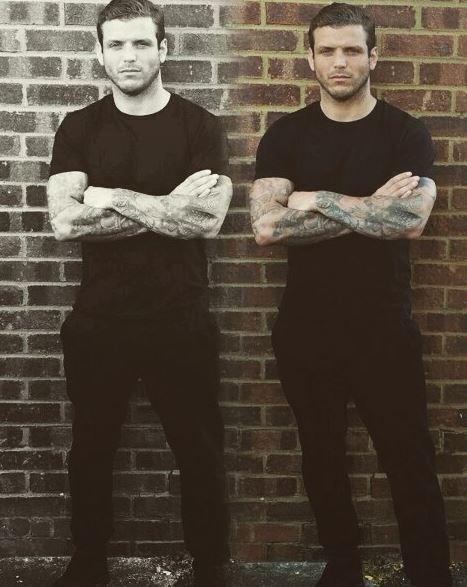 Lauren previously said she’d been saving herself for Joey’s release and told her fans she thought the sex would be explosive.

She explained: I feel like I’m a teenager again, and I’m nervous that I’ve forgotten what to do in the bedroom.

“But one thing’s for sure – my underwear is going to be unreal.

“There’s been so much chemistry and build up – it’s going to be amazing.” 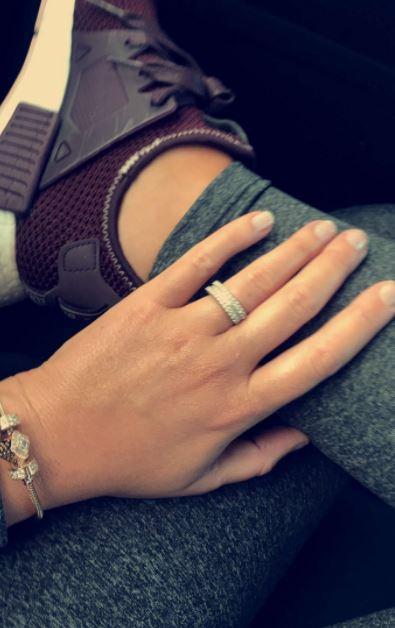 Lauren and Joey split at the end of last year but in recent weeks Lauren confirmed they were still in touch and started wearing the diamond ring the con bought her.

She had dreamed of moving in with Joey and starting a family with him.

Lauren said: “I want 10 kids. It’s going to be like the Essex Sound Of Music.

“[Joey] loves kids and he knows that’s part of the plan.

“I can see him changing nappies and getting up late at night. He’s very hands-on.”

Google is about to make your Android phone infinitely safer

Women Are Making History with the 2021 Oscar Nominations

The Last Of Us Part II a bold work of art