Home » TV & Movies » Legacies season 2 Netflix release date: When is it coming out? – The Sun

SEASON 2 of Legacies ended early on The CW due to coronavirus production shutdowns, but that also means the episodes aired thus far are coming out on Netflix early, too.

The release date for the supernatural drama is almost here. 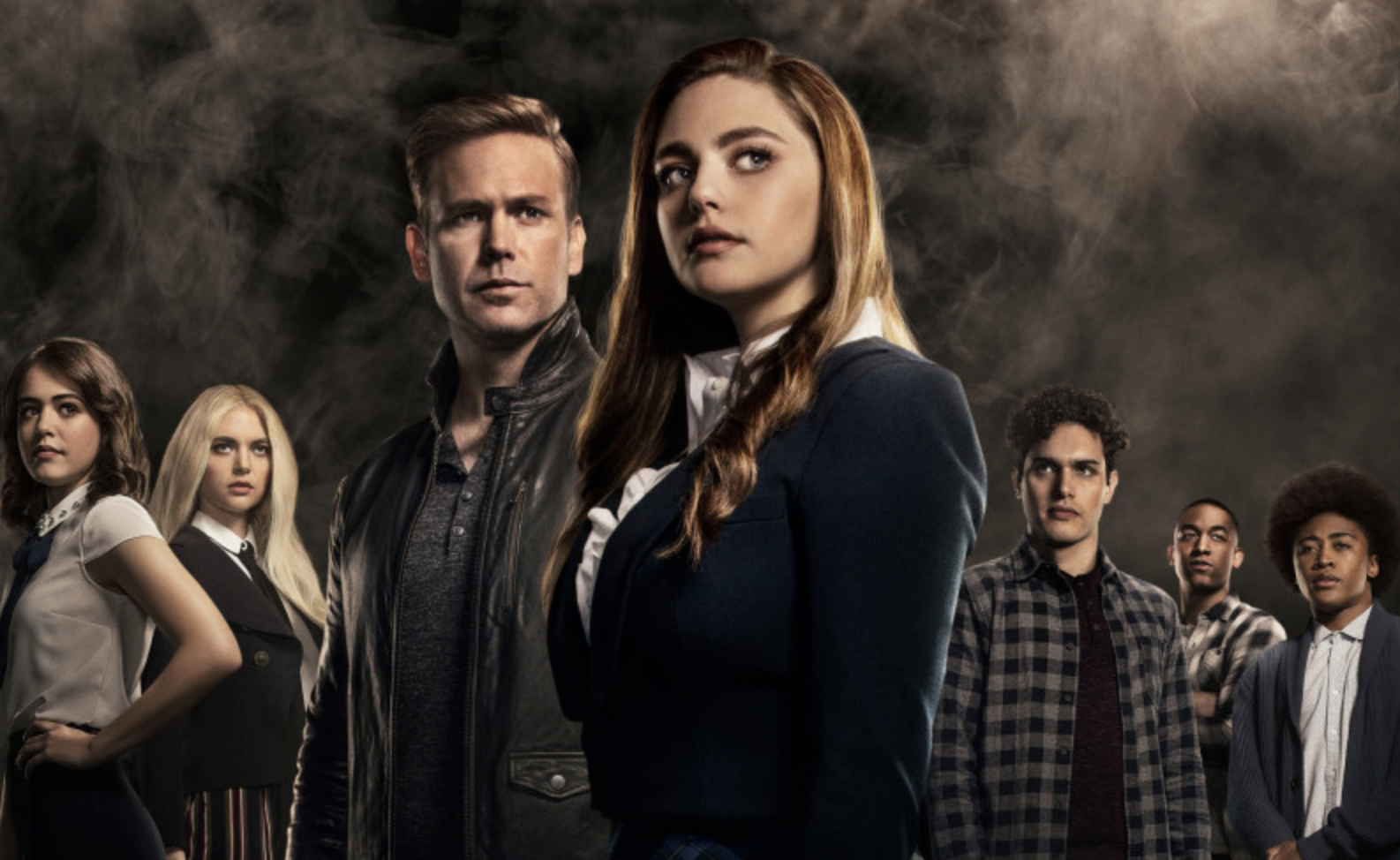 The Originals spinoff series finished its most recent season with an unplanned finale, which was fairytale-themed, last Thursday, airing only 16 of its planned 20 episodes.

Fans are used to seasons of CW shows dropping on Netflix the week after they finish airing, but the COVID-19 production halts have shifted many things in the world of TV.

Legacies creator Julie Plec officially revealed to fans that season 2 of the show will come out this week.

She tweeted: “#Legacies fans! I had to ask the big bosses for confirmation, and YES, IT'S TRUE! 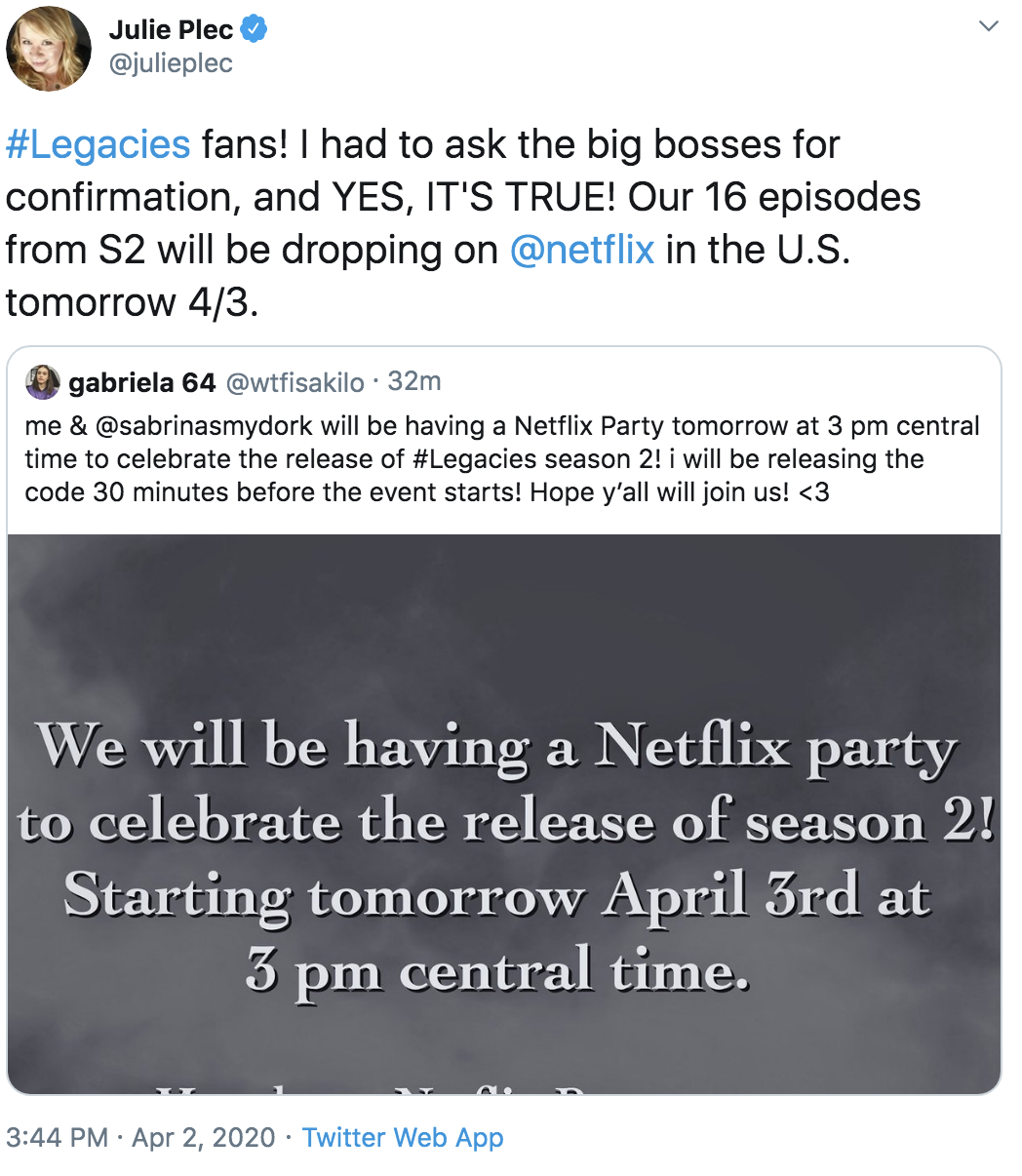 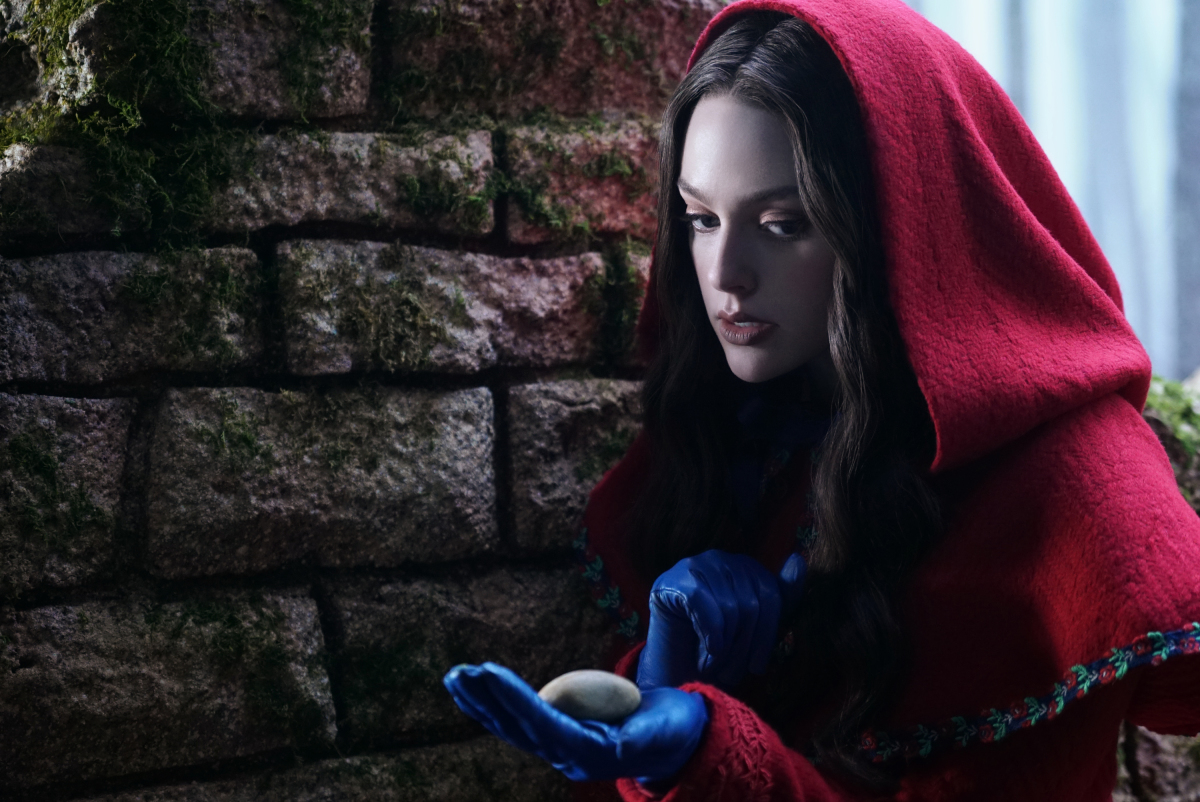 Legacies was given a 20-episode second season order, but only 16 were completed ahead of shutdowns.

That means four episodes remain unfinished and in limbo, including the musical episode.

The already-aired 16 episodes will come out on Netflix on Friday (April 3).

What’s to come of the incomplete episodes remains to be seen, but boss Julie promises the musical, which was supposed to be episode 19, will still see the light of day.

She shared on Twitter: “If we don’t eventually complete and air the musical episode I will (metaphorically, not literally) die. So I think we’ll be fine.”

Legacies has already been renewed for season 3.