Home » TV & Movies » Leslie Grantham dead at 71: Dirty Den’s best bits from THAT Christmas Day divorce scene to coming back from the dead

Actor Leslie Grantham – who died today aged 71 – played the role in EastEnders from the soap's very beginning in 1985. 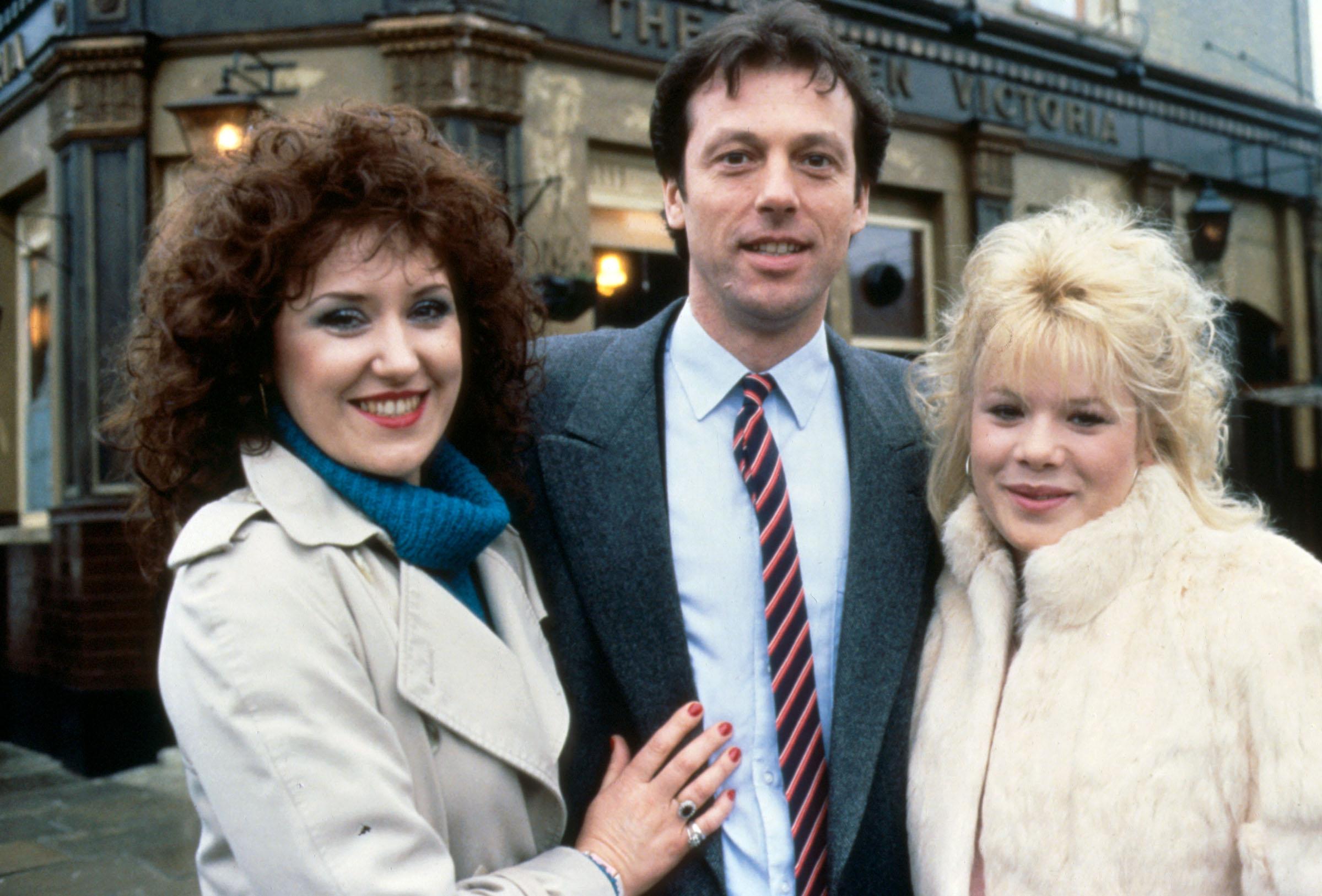 He left in 1988 with viewers believing Den had been killed and found dead in a canal, only for him to make a shock return in 2003.

Following Leslie's passing, here's a look back at his alter ego's best bits. 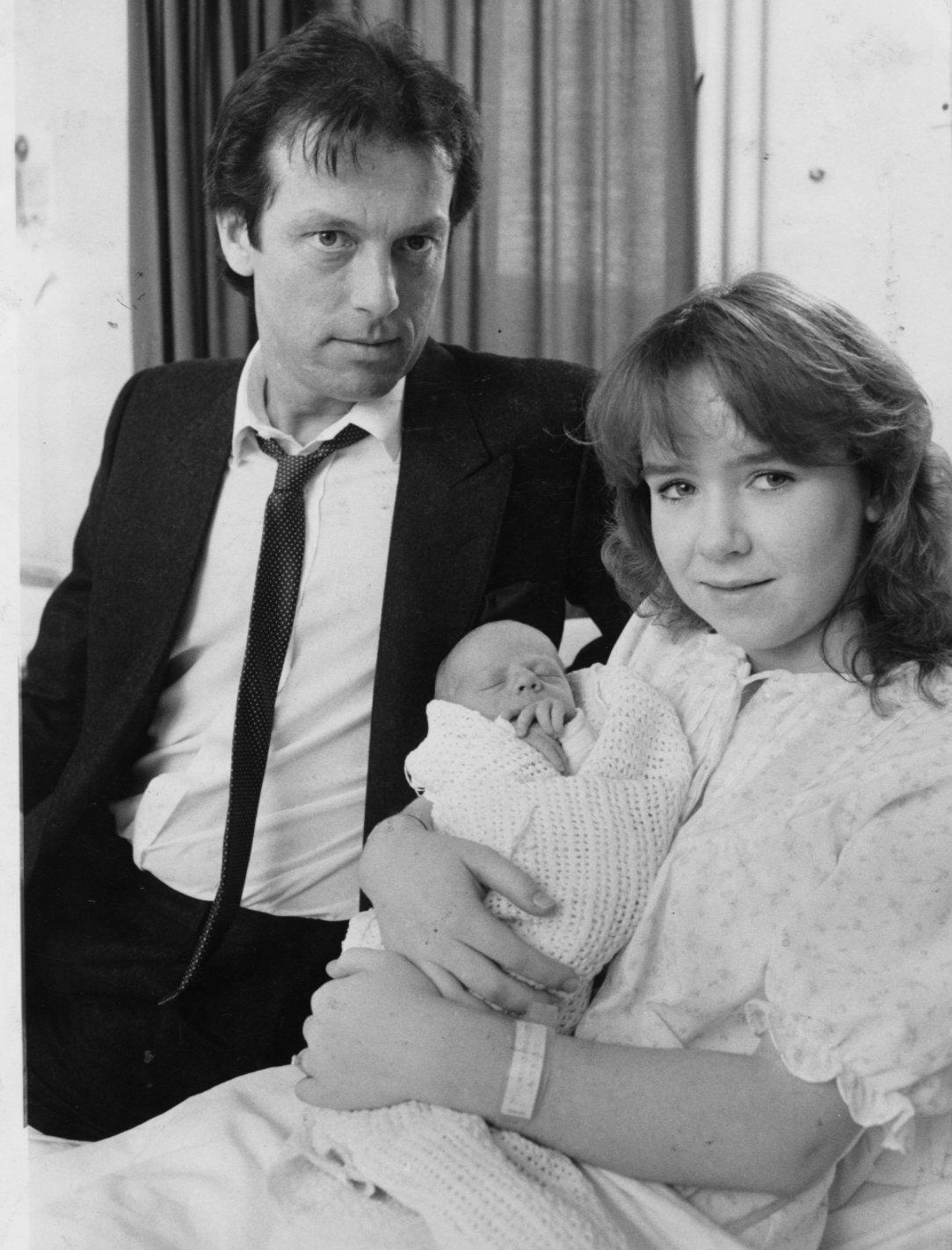 Den Watts certainly put the Dirty in Dirty Den as he embarked on an affair with 16-year-old Michelle Fowler.

Not only was Den 39 at the time, but Michelle (played by Susan Tully) was his adopted daughter Sharon's best friend.

Den fathered a child with Michelle after having sex in the pub after closing time one night.

The pair's daughter Vicki was born in 1986 and Den financially supported the mother and baby in secret. 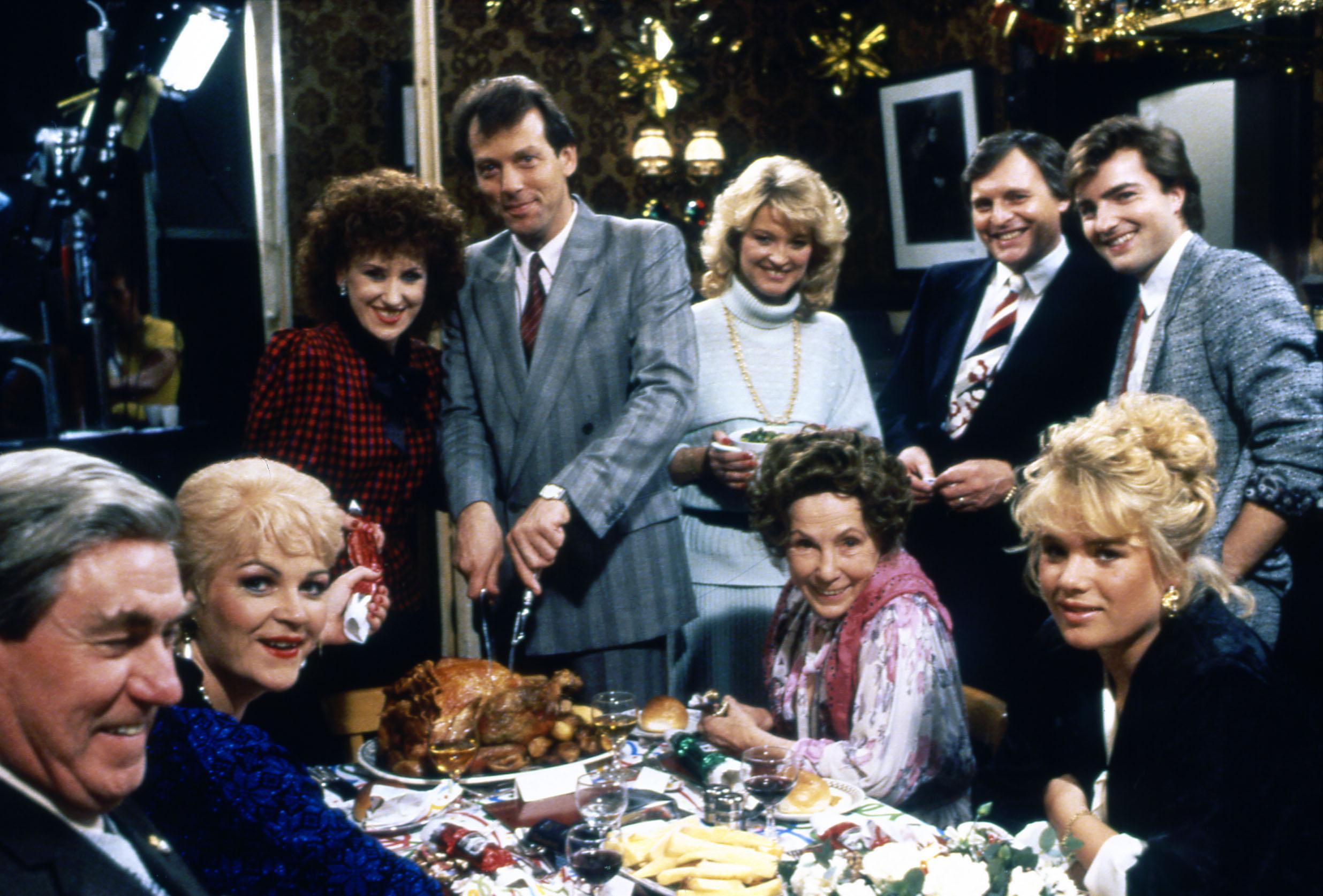 THAT divorce scene on Christmas Day

In the same year that he became a dad, Den served wife Angie (played by Anita Dobson) with divorce papers on Christmas Day.

The spectacular scenes made the episode the most watched in the soap's history, with over 30 million people tuning in to see Den expose his troubled wife's lies about her only having six months left to live. 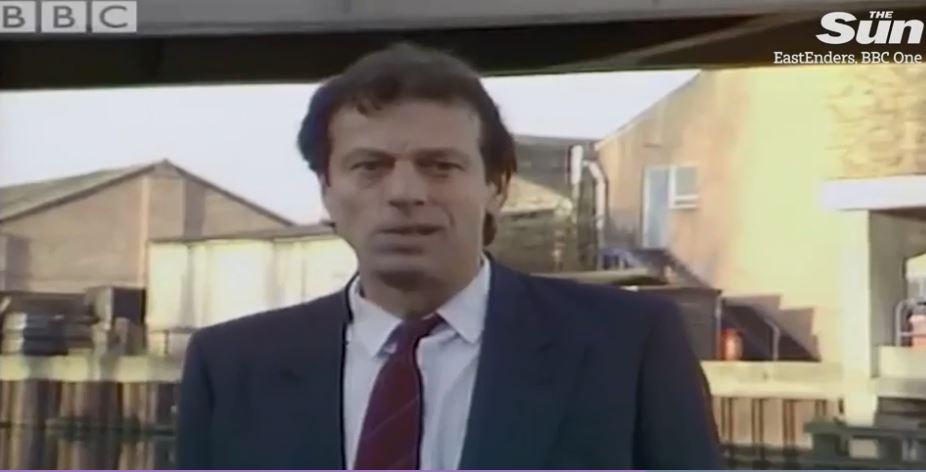 In 1988, Den becomes involved with a criminal organisation called The Firm.

Over the summer, the situation escalates out of control and Den ends up in prison after handing himself in.

Despite being kidnapped by The Firm and escaping again, Den ends up being shot by the canal as he waits to meet Michelle and Vicki, having planned to say a final goodbye before leaving the country.

Coming back from the dead

In September 2003, Dirty Den made a shocking return to Walford, after his son Dennis Rickman discovers he had survived the canal shooting after all.

In another memorable EastEnders moment, Den walks into the Queen Vic to the shock of daughter Sharon, uttering the words: "Hello Princess". 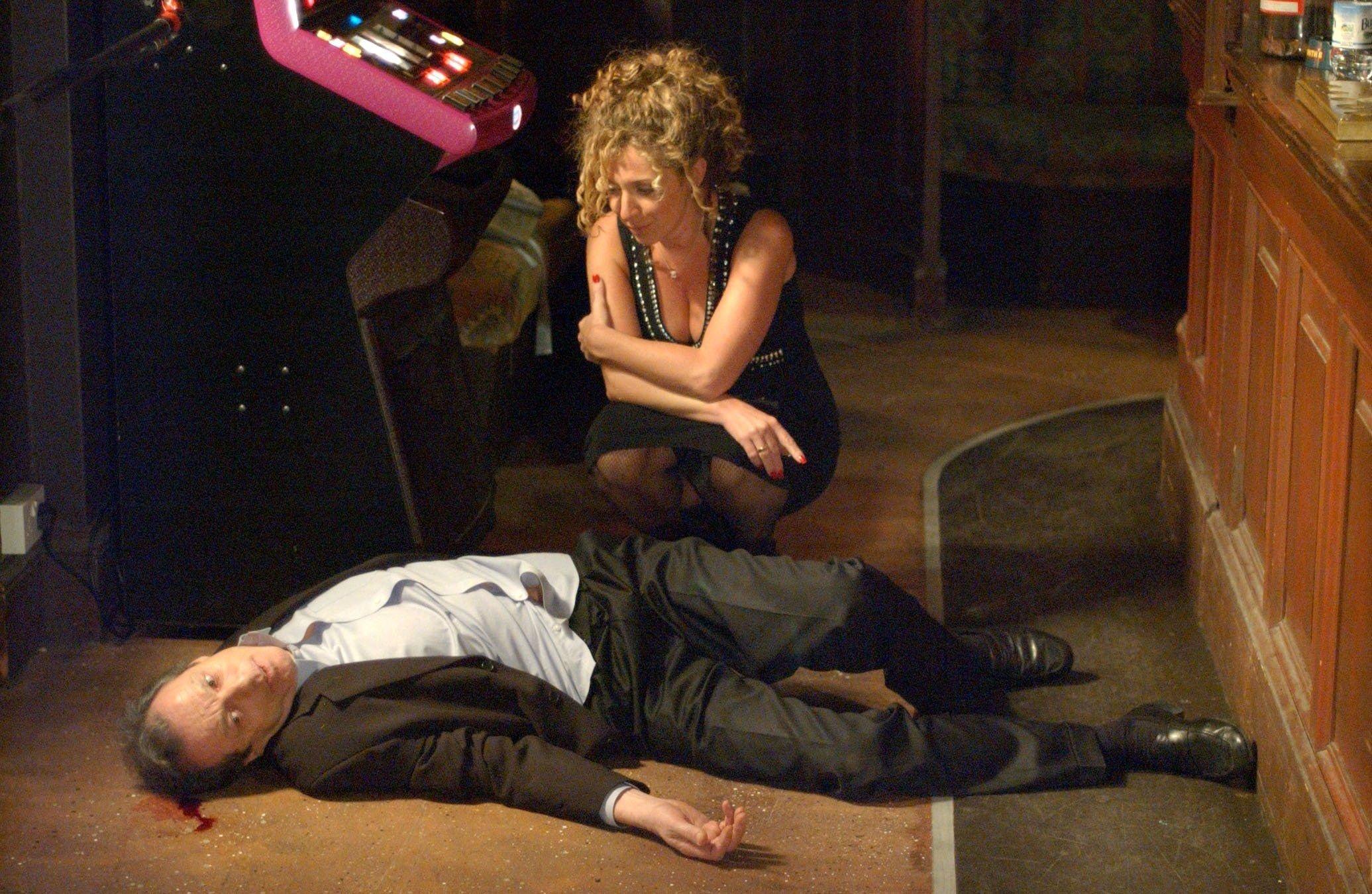 Dirty Den finally met his demise in February 2015 in his beloved pub the Queen Vic.

Den had betrayed wife Chrissie (played by Tracy-Ann Oberman) by having an affair with Zoe Slater (Michelle Ryan) and getting her pregnant.

Chrissie recruited Zoe and Sam Mitchell – who had also been scorned by Den – to get their revenge.

After attacking Chrissie, Zoe hit Den over the head with an iron doorstop, and believes she's killed him.

However he stirs moments later and it is Chrissie who delivers the fatal blow with the doorstop, and the three women bury him in the cellar.