The Lethal Weapon TV series may be in trouble due to behind-the-scenes drama, it has been reported.

Deadline writes that there have been multiple complaints made about actor Clayne Crawford, and that tension on the set has gotten so bad that a third season is in jeopardy. 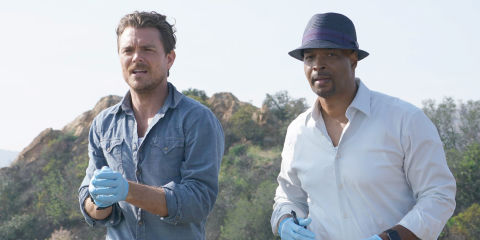 The publication adds that recasting the role of Martin Riggs is being considered but it is a rare move to take when it comes to the lead star of a established brand. Crawford is noted as being a late addition to the cast.

Despite the cast telling Digital Spy that they had their doubts about rebooting the franchise, the show is performing well in the ratings. In the US it Fox’s second highest-rated returning drama after Empire, while ITV airs the show in a prime time Friday slot. 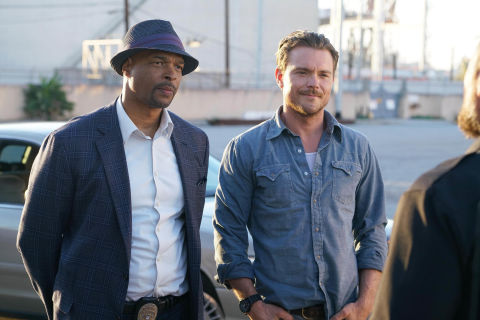 It’s not just the TV part of the Lethal Weapon intellectual property which has its future in doubt. Director Richard Donner was planning to revive the film series with Lethal Weapon 5 starring Mel Gibson and Danny Glover. 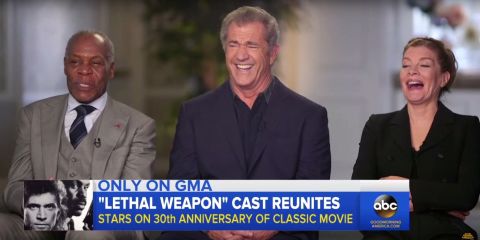 Donner later said he planned to call the film Lethal Finale and it was going to be more dark than previous instalments, but people in Warner Bros’ legal department are stopping it from happening.

Jim Acosta: 5 Things On The CNN Reporter Who Had Epic Showdown With Trump At The WH