But his latest manoeuvre could land him in a serious spot of bother. 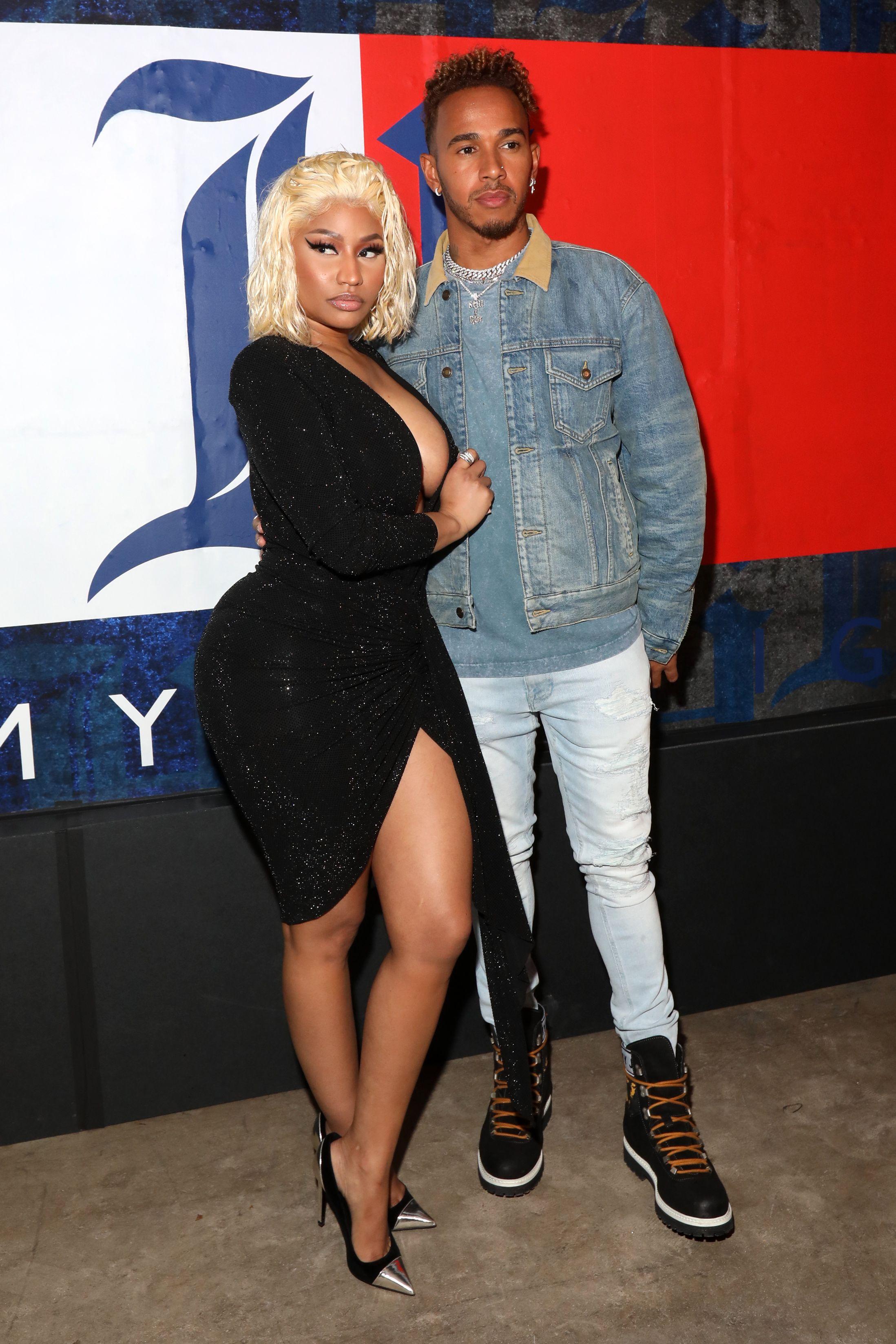 I’m told the Mercedes driver raised eyebrows by going skinny-dipping with Nicki Minaj in the strict Arab emirate of Dubai — risking arrest in the process.

Lewis and the American singer who are in the Middle East for a romantic getaway, stripped off to take a dip in the sea behind the swanky Four Seasons Jumeirah Beach hotel on Sunday night.

Lewis and Nicki, who have not publicly confirmed they are dating, were spotted sheepishly leaving a hotel lift in Dubai earlier in the week. 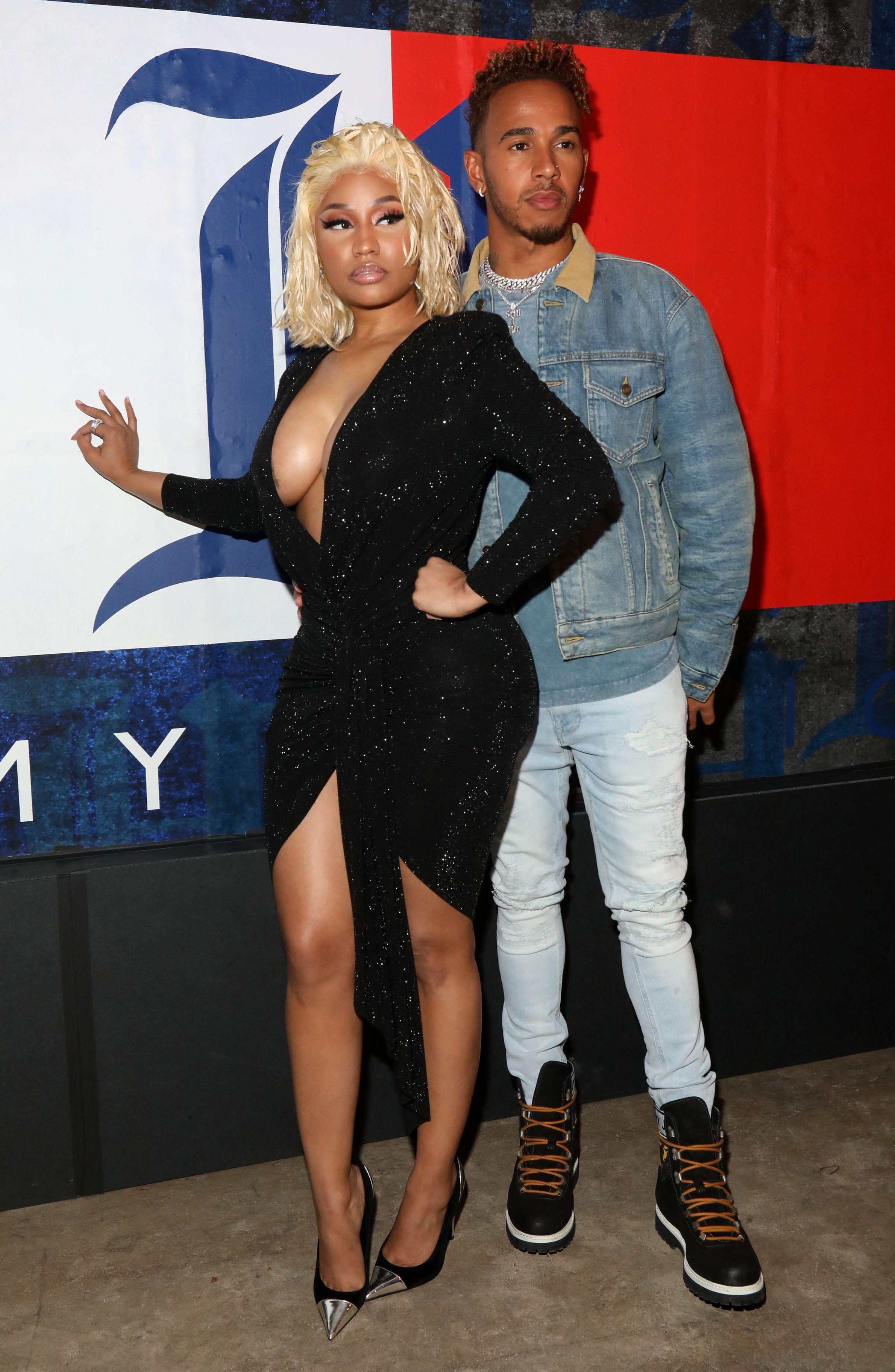 And they shared dinner at Japanese restaurant Zuma before their moment of silliness in the sea. The pair were also seen partying into the early hours during New York Fashion Week this month and were then spotted having a meal together.

A source at the Dubai hotel said: “Lewis and Nicki are still very fresh and enjoying a few dates.

“They decided to have a little getaway as he’s travelling for the next few weeks with his racing schedule.

“They went to Dubai as, despite being very glitzy and full of celebs, it’s quite a private place for two very famous people to hang out. 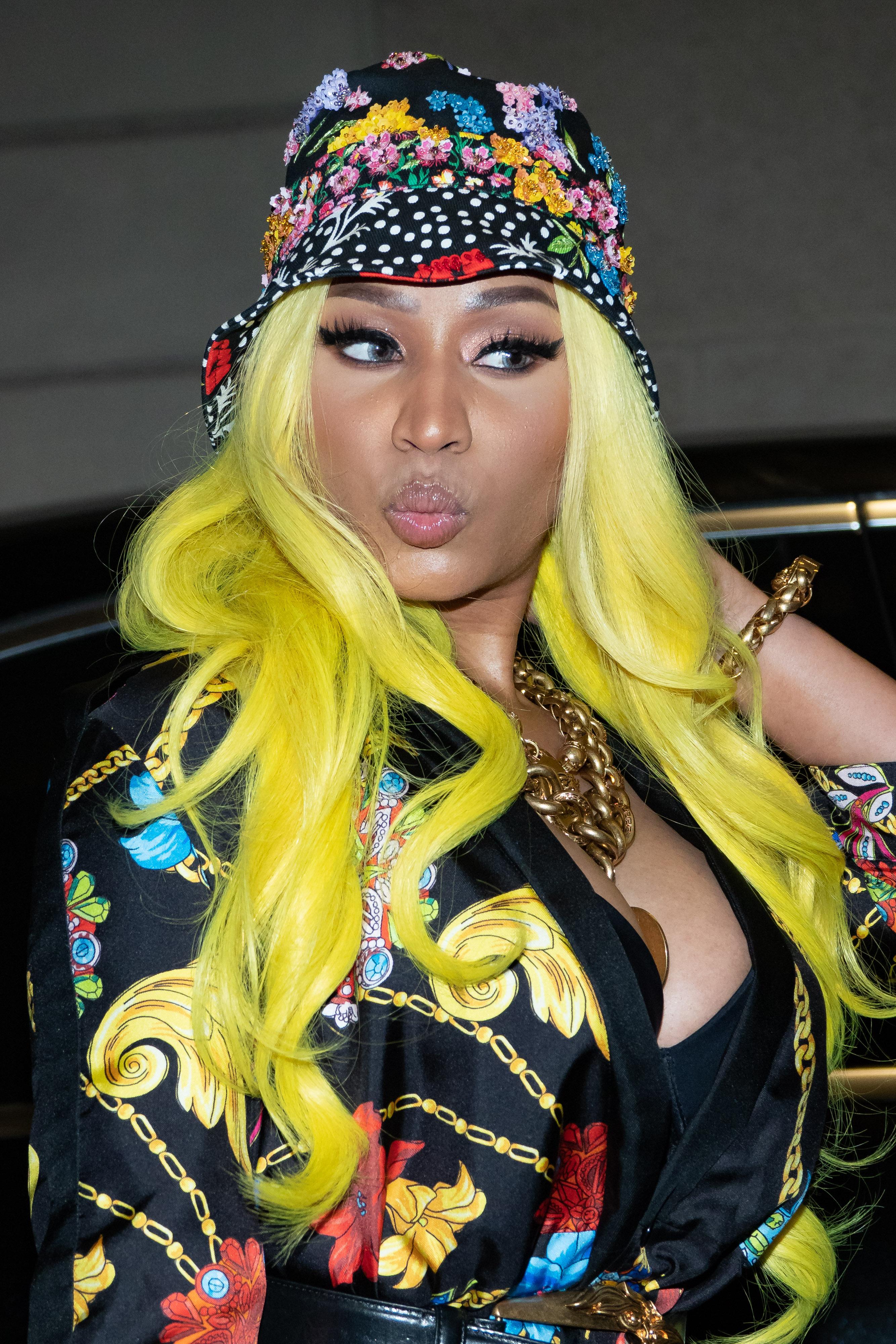 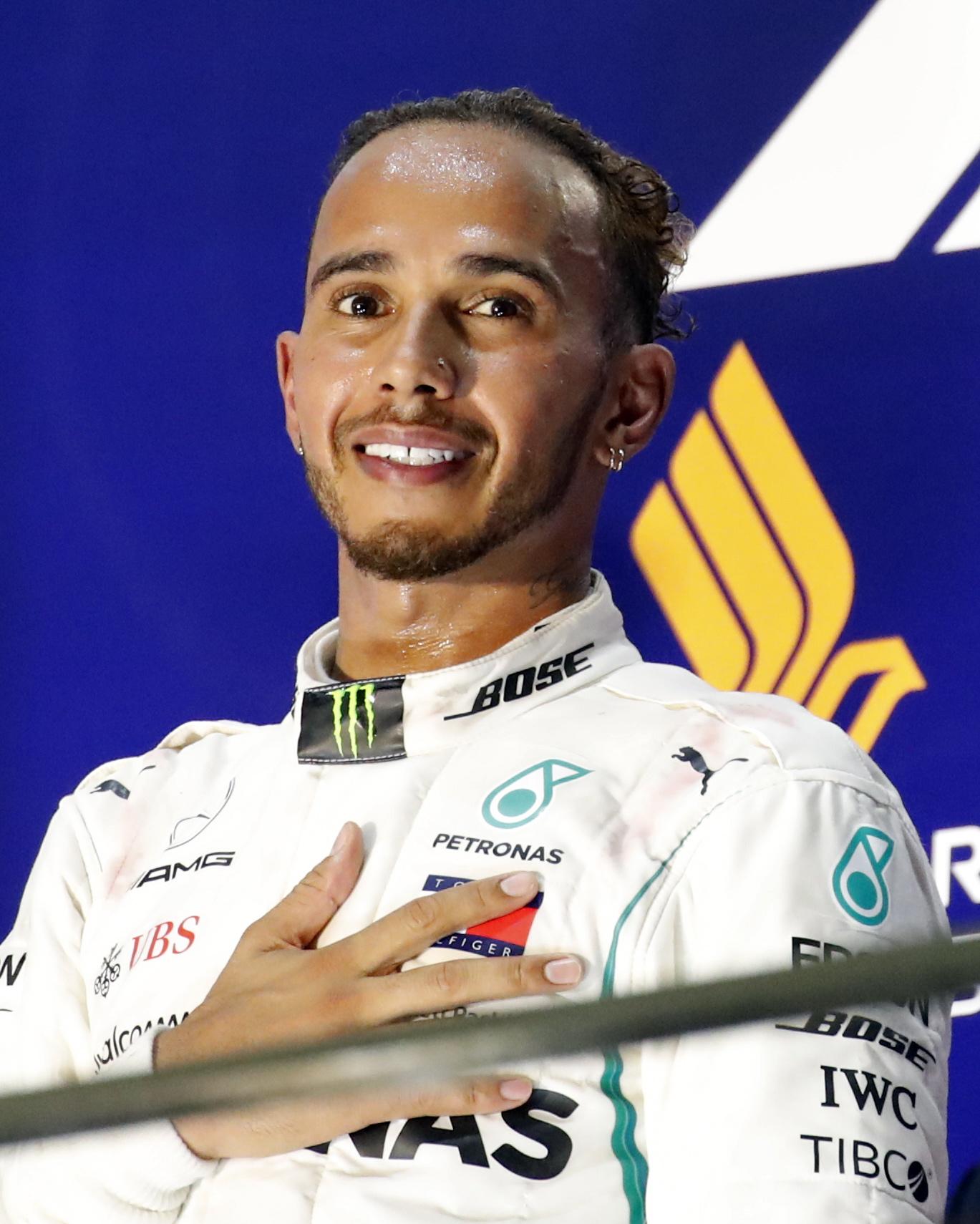 “But they could find themselves in a spot of bother with skinny-dipping. It’s quite a secluded area behind the hotel but a lot of people will have seen them doing it.

“Dubai isn’t a place where you want to get into bother with the authorities, even if you are a multi-millionaire superstar.”

Good job Lewis has a knack for a speedy getaway.

In a video Nicki posted on her Instagram on Monday — believed to be shot just before they stripped off for their swim — she is seen frolicking on a beach.

JENNIFER Lopez stole the show from boyfriend Alex Rodriguez in this ace skin-tight dress at a bash to honour his baseball career on Monday.

J-Lo had jetted into New York from Vegas after performing in her All I Have residency at the Planet Hollywood Casino. 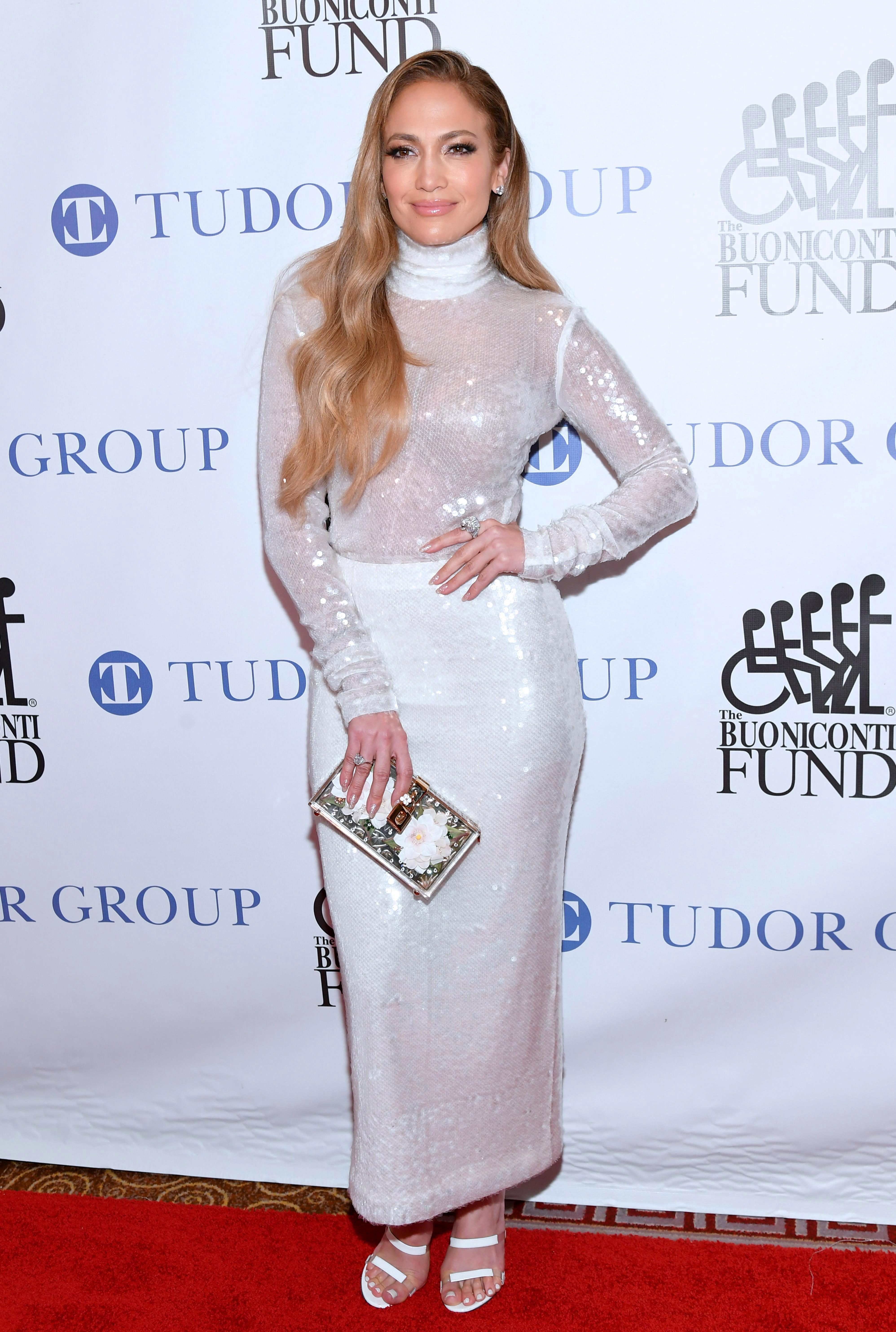 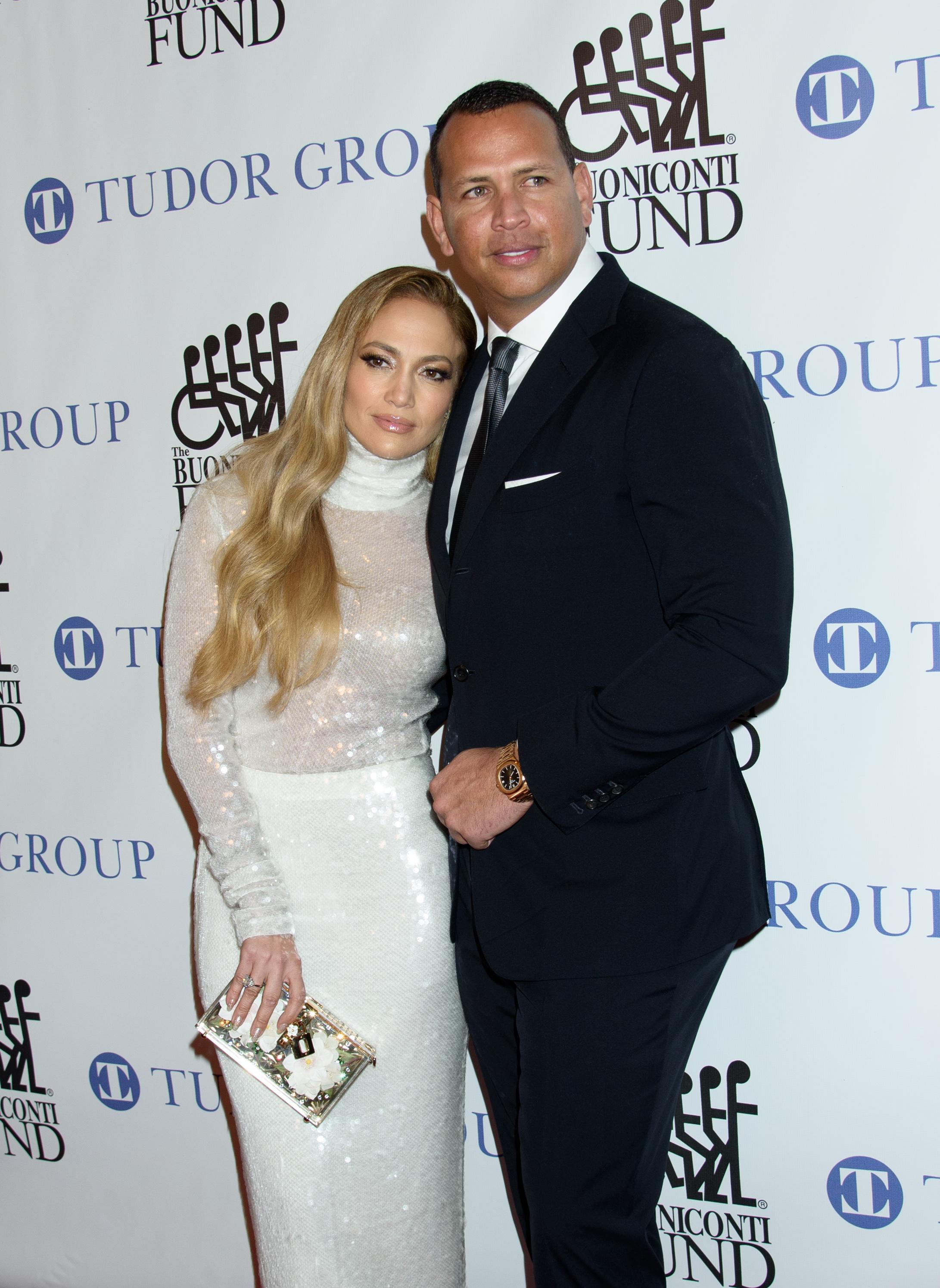 Selena Gomez, Dua Lipa, Sofia Vergara and Jessica Alba had been in the crowd for her Saturday show when she slipped and fell on her bum.

But she carried on like a true pro – J-Lo could teach those other women a thing or two.

Nile's got The X Factor

IN almost 50 years at the top of the charts there’s not much Nile Rodgers doesn’t know about producing a hit.

The disco icon has sold millions of records and collaborated with superstars including David Bowie, Lady Gaga and Pharrell Williams. 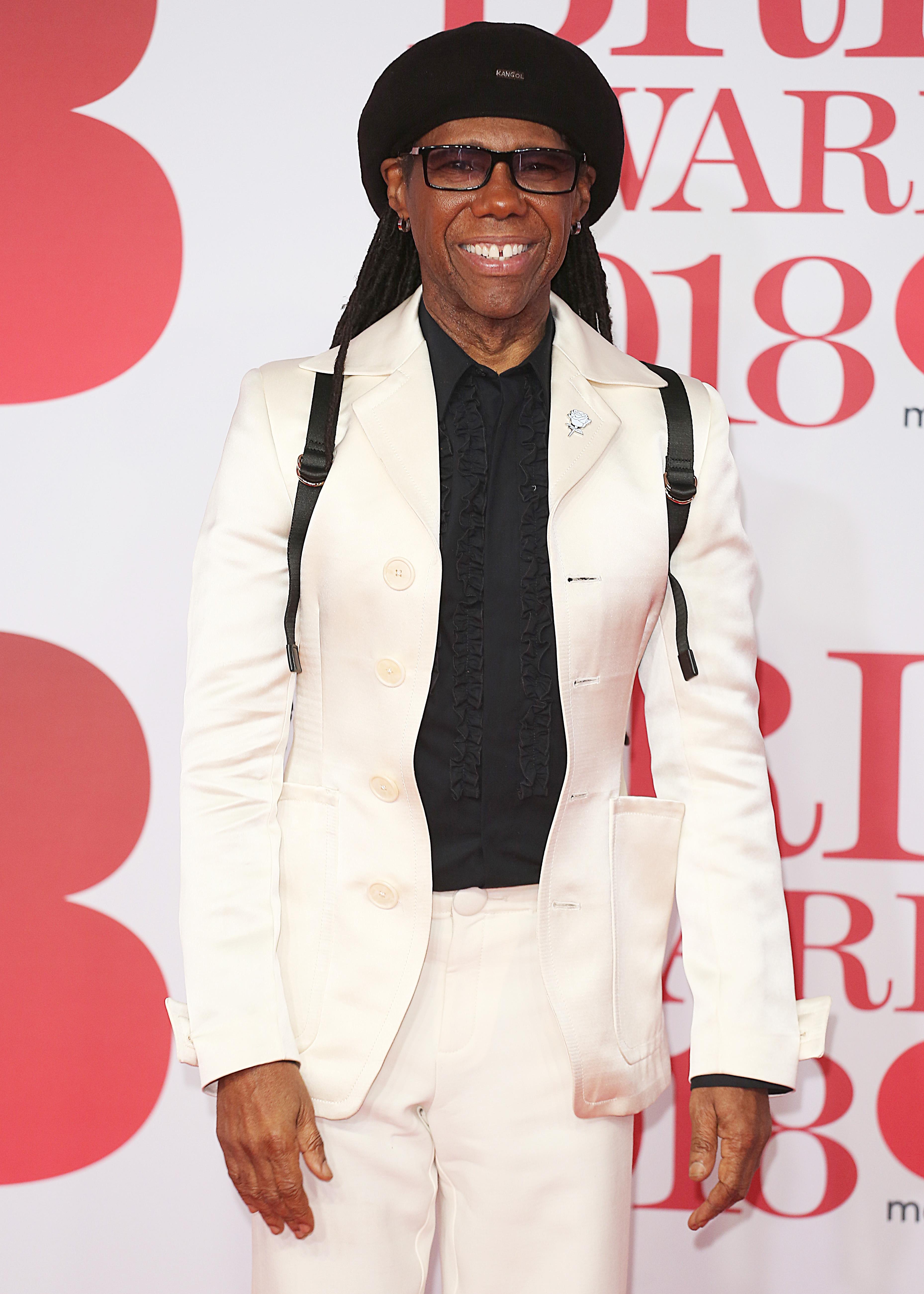 And now I can reveal he’s teaming up with One Direction's Louis Tomlinson and Louis’ former bandmate Liam Payne on The X Factor.

They will form an unlikely trio for the judges’ houses round of the contest in Ibiza. A show insider tells me: “Liam has been mooted for a while, they are mates, but getting Nile on board is a nice twist.

“He’s got masses of credibility and brings something totally different to the table.”

Actor Shia and Brit singer Twigs – who met on the set of his new film Honey Boy – were yesterday pictured together for the first time, leaving her £1.4million house in East London to buy groceries.

Twigs split from Rob after two years in 2017, while Shia called time on his six-year romance with Brit actress Mia Goth, who he met on the set of their film Nymphomaniac, this year .

Olly makes a move on Chart

HIS last single may have been Unpredictable, but Olly Murs is taking no chances with his new Snoop Dogg collaboration Moves.

I can reveal the follow-up to his 2017 Louisa Johnson duet will be even more of a pop banger after he hired hitmaker Ed Sheeran to pen the tune. 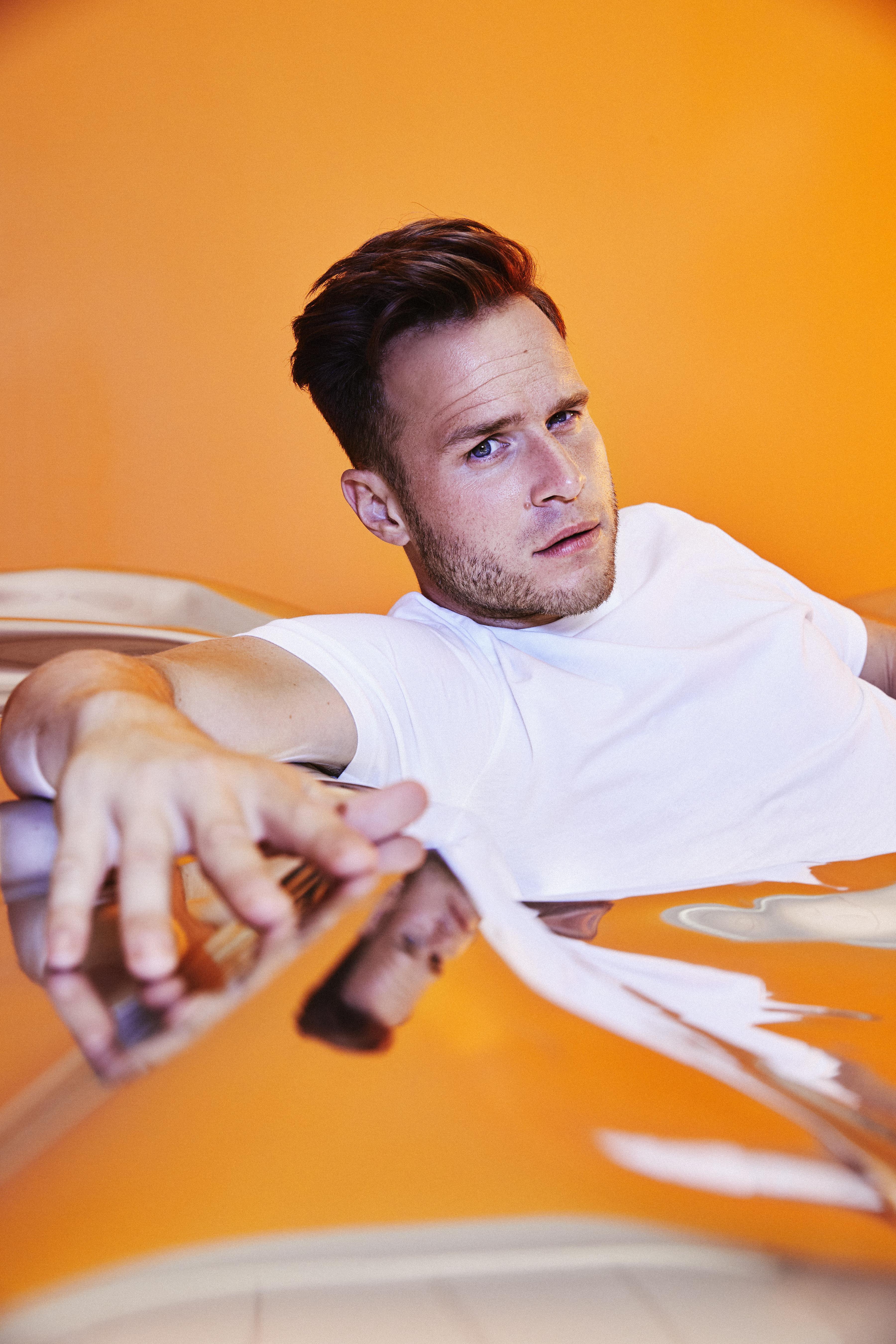 Moves, which is released on Friday, has also been snapped up by producers for the forthcoming film Johnny English Strikes Again, starring Rowan Atkinson.

A source said: “When Olly started working on his new album he reached out to Ed, who couldn’t believe his ears when he heard Moves.  Both Olly and Ed were keen to add a US rapper to the track and the only name on both their lists was Snoop Dogg.”

I first revealed how Olly, pictured, had hooked up with Snoop for the collaboration and was keen to keep things fresh as he gears up to release his sixth album. On targeting the hip-hop legend,

Olly explained: “Snoop was just perfect for the song.”

CLEAN Bandit have hinted they’ve teamed up with Rita Ora for a new tune by posting a video of her singing in a studio on Instagram. The song may feature on their as-yet untitled second album, which is expected this year.

KIM Kardashian must have forgiven Beyonce snubbing her 2014 wedding – she popped along to her and JAY Z’s On The Run II gig in California on Sunday. 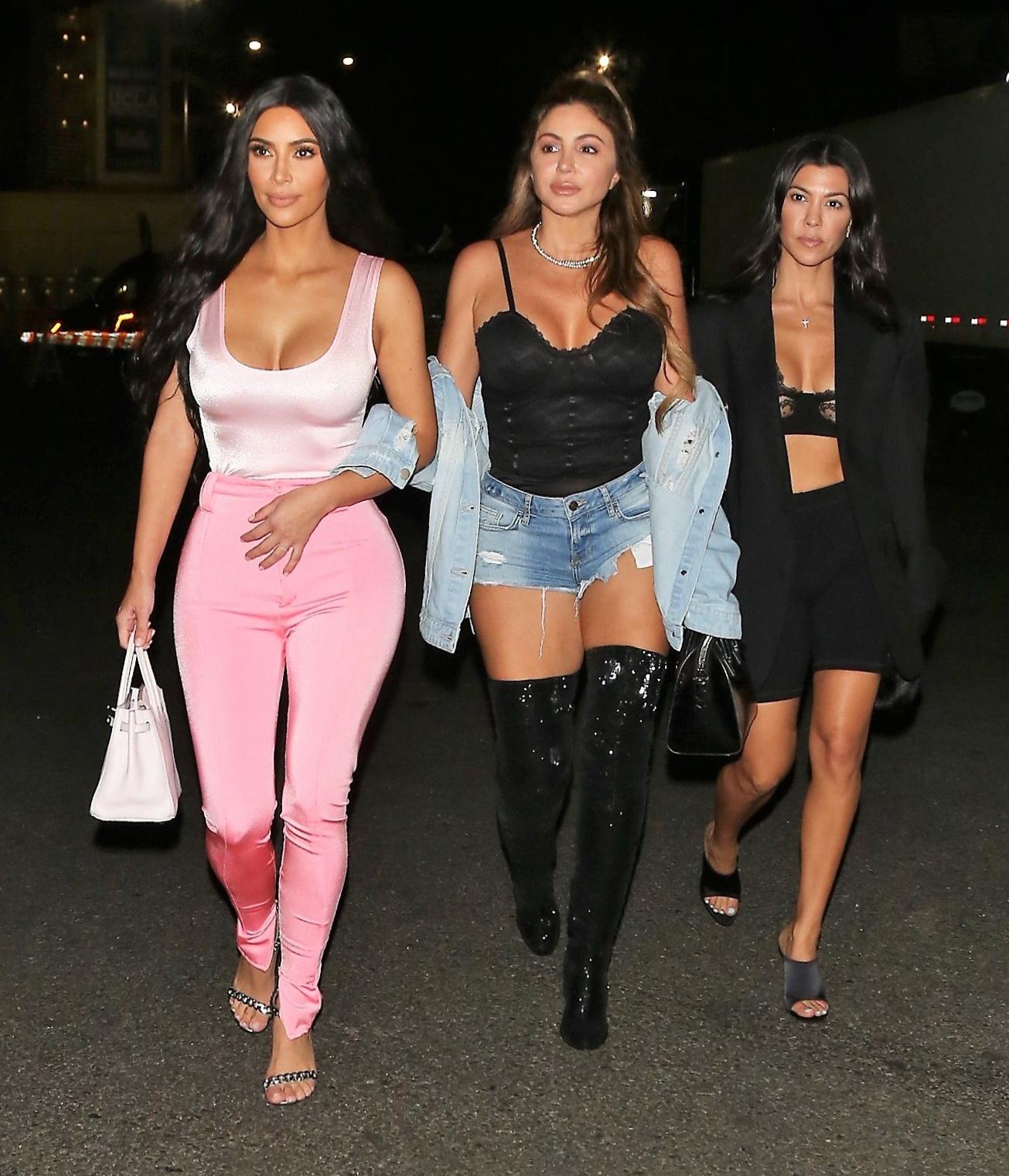 A few Beyonce classics should have helped ease the tension.

FIFTY Shades of Grey actress DAKOTA JOHNSON has opened up about her mental health struggle, revealing she relies on professional help to remain positive.

Speaking to Tatler mag, she said: “I’ve been in therapy so long, I go to the therapist the therapists go to.” 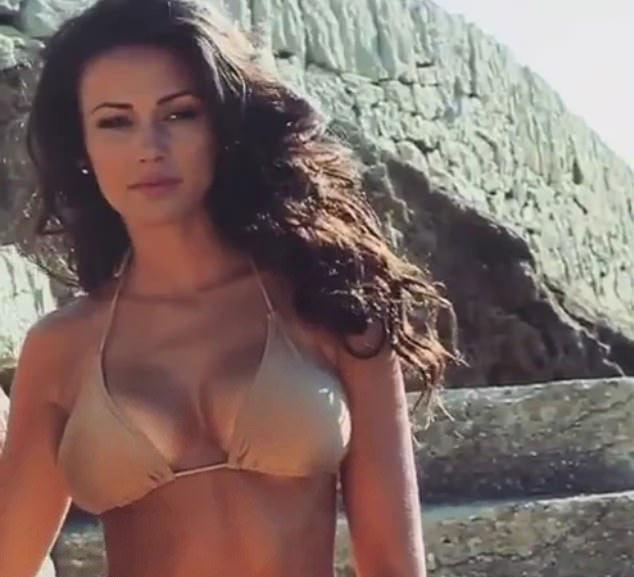 MICHELLE Keegan put fans in a frenzy with this sizzling snap in a nude bikini.

The pic was to mark the end of summer – but she’s still hot.

‘The Young And The Restless’ Spoilers For Tuesday, June 19: Phyllis Makes A Disastrous Move

One in five businesses unaware of costly fees to process payments