The star's fans are in disbelief following the remark – pointing out that he has been to the country a staggering 26 times through One Direction tours alone. 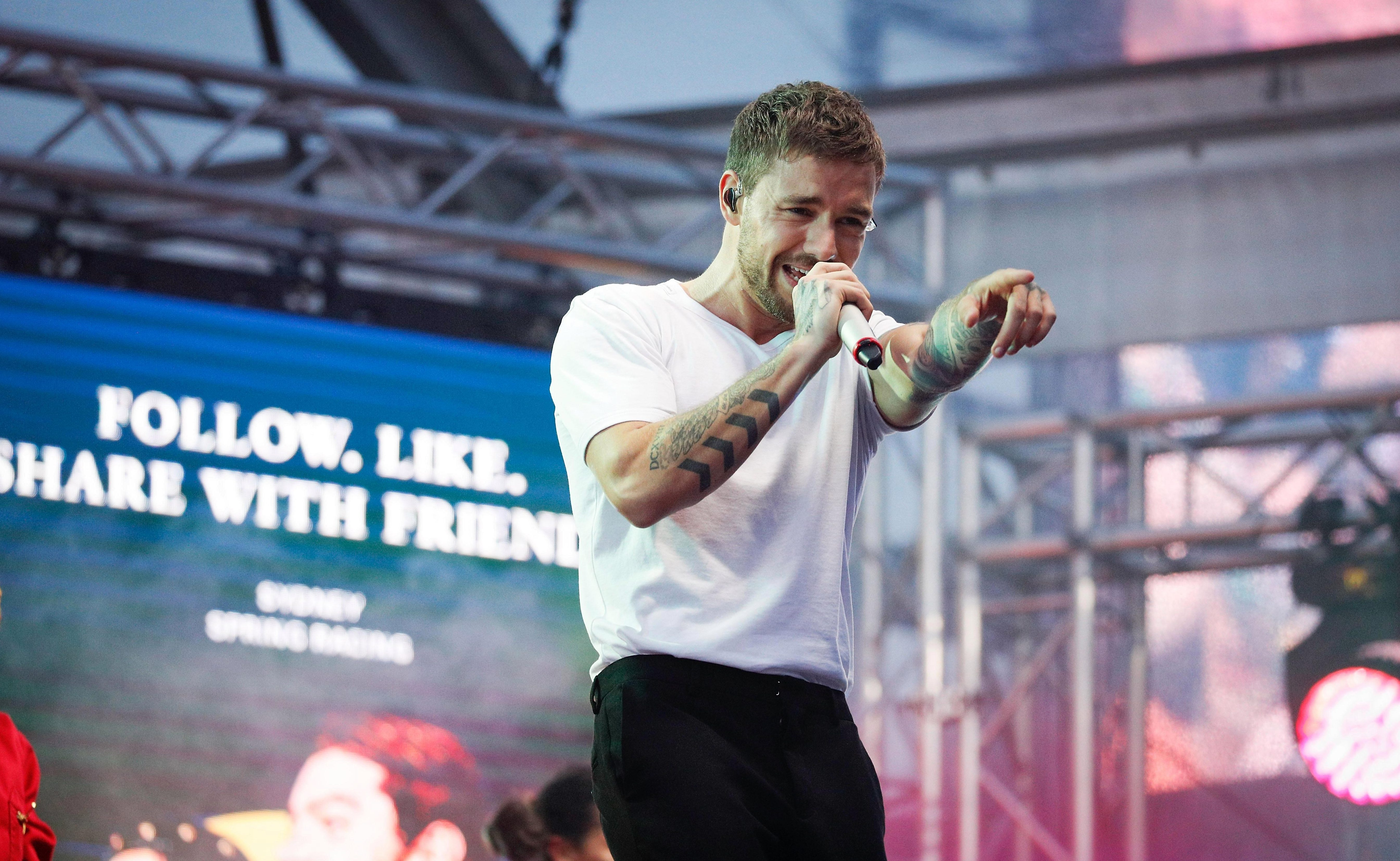 Liam made the bizarre remarks as he performed during the TAB Everest Race Day in Sydney, Australia at the weekend.

Chatting to the crowd, Liam left the Aussies stunned as he quipped: "I've never been to Australia before – it's been so bad."

A fan took to Twitter to share a clip of the remark, simply captioning it: "'I’ve never been to Australia before' @LiamPayne ok cool."

It wasn't long before the tweet got picked up by other users – who had many questions about Liam's apparent lapse in memory. 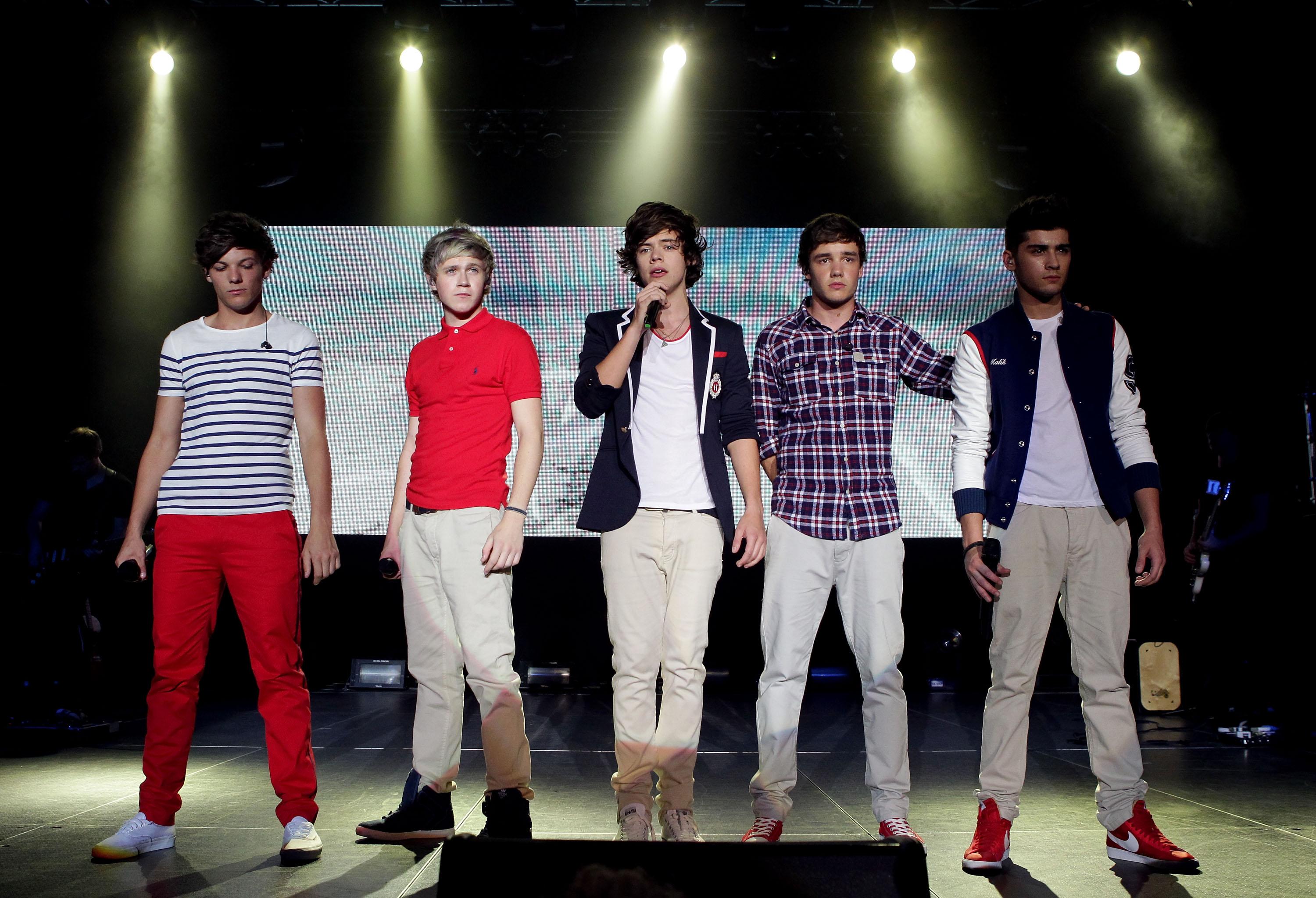 The singer has performed in five of Australia's biggest cities multiple times since finding fame with One Direction in 2010.

He first landed Down Under in April 2012 for the band's first world tour, Up All Night.

The group visited Sydney, Melbourne and Brisbane – returning in 2013 and 2015 for two more world tours, adding Adelaide and Perth to the line-up.

What makes the father-of-one's forgetfulness all the more surprising is that Oz is also where he had his famous Twitter meltdown in September 2013. 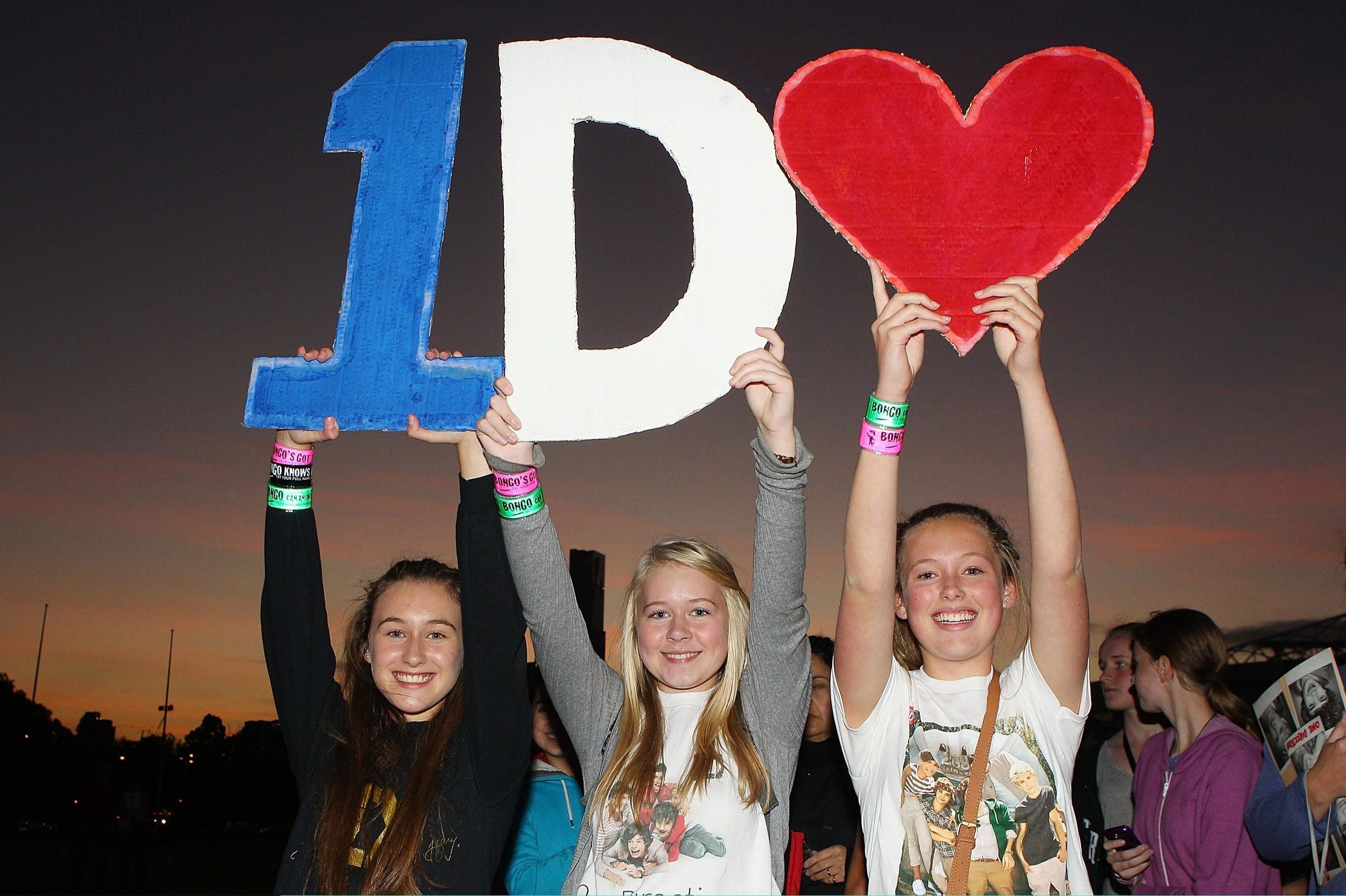 Liam was in Adelaide for 1D's Take Me Home tour when he took to Twitter to warn fans about a snake habitat.

He wrote at the time: "Girls behind the hotel please get out the fields there's a huge sign saying snake habitat it's just not worth it someone's gunna get hurt [sic]."

Liam then added his now infamous tweet: "Are u not reading what I'm saying its a SNAKE HABITAT TURN AROUND [sic]." 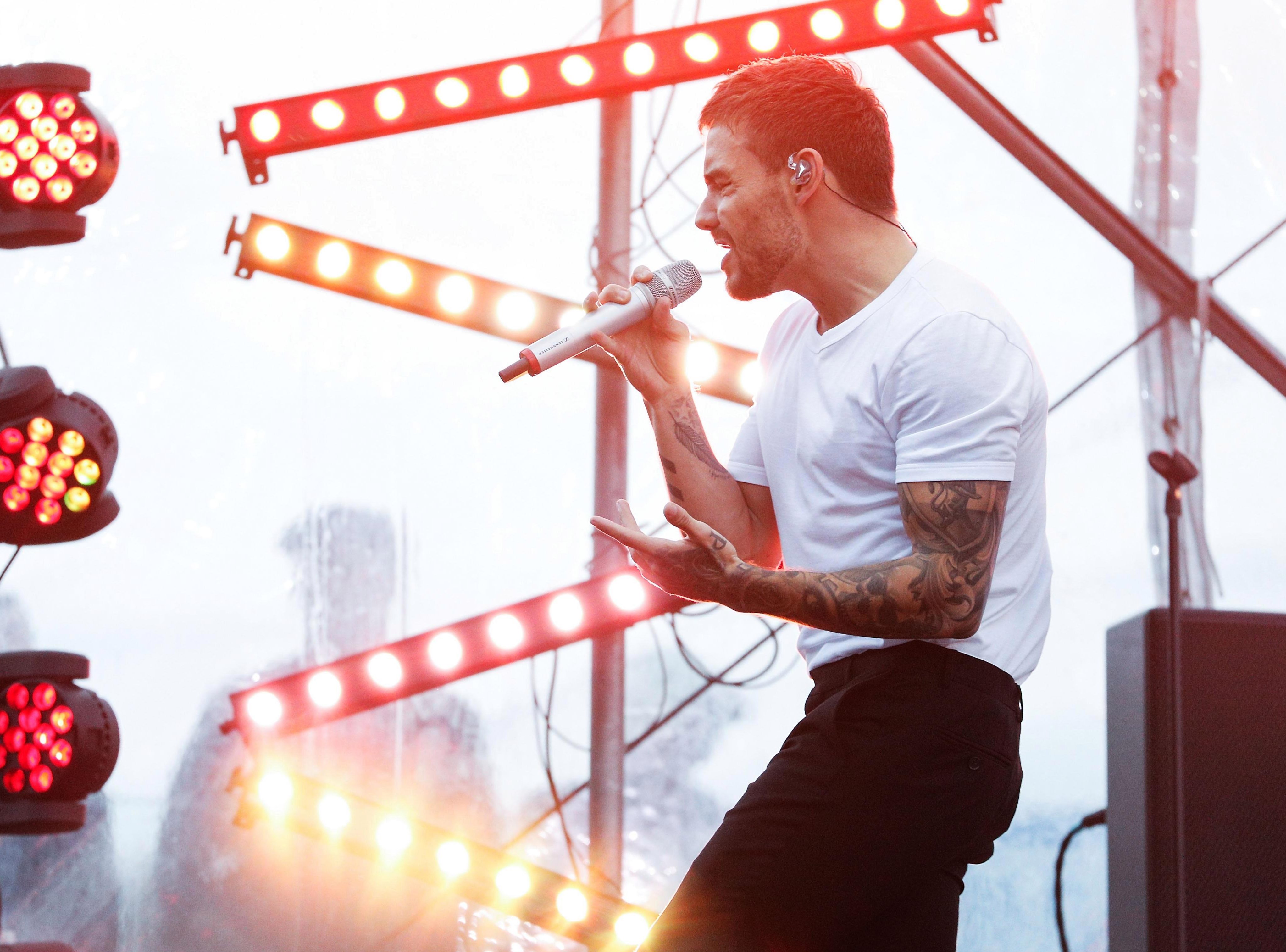 Taking to Twitter, fans have been quick to poke fun at Liam – with one local even joking: "He really did hate it here so much he blocked it out of his memory!"

Another wrote: "Please enjoy this video of Liam Payne, who has performed over 26 times in Australia since 2012, saying he has 'never been to Australia before'."

After noticing that he is being roasted online by his fans, Liam took to his own social media account in a bid to set the record straight.

Responding to a clip of the video, the star insisted that he had actually been talking about the weather.

He wrote: "I was talking about the weather lol I said I’ve never been before when it’s been so so bad."