The singer, 24, revealed to German magazine Bild that he is still friends with Louis, 26, which means Bear, one, and Freddie, two, will soon be hanging out. 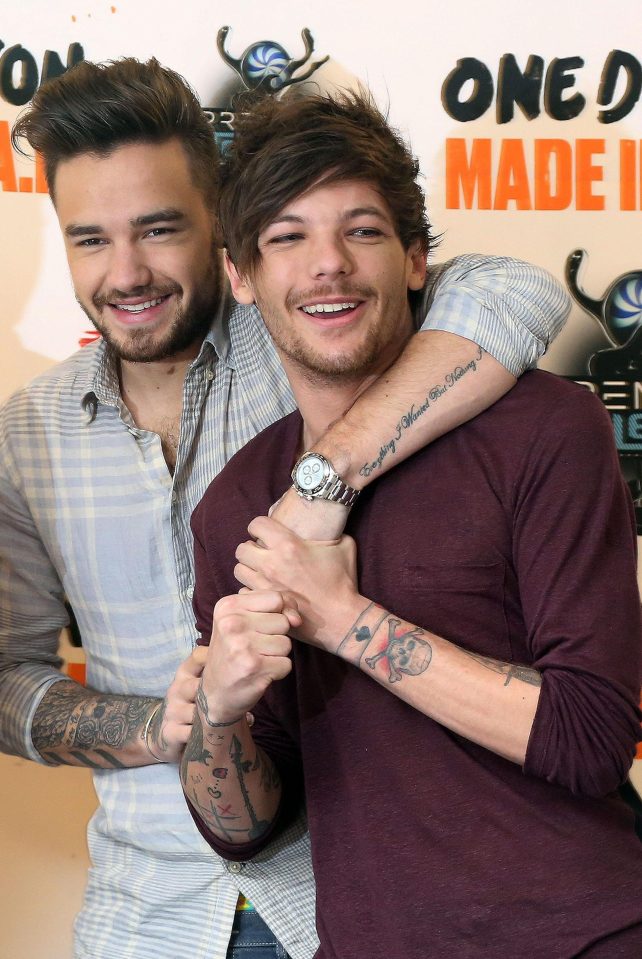 When asked which member of One Direction he was closest to, Liam said: “Louis! I've heard his voice every day for so many years that it's weird not to hear from him for several months now.

“We call from time to time, and our sons are finally to get to know each other. We became dads around the same time.”

During these play dates, Liam might want to see if little Freddie has the same response to his dad’s singing as Bear does to Liam and Cheryl’s.

Speaking to Pop Buzz, 24-year-old Liam explained: “We sing to him all the time, we both sing to him, but if you sing to him he gets really emotional. 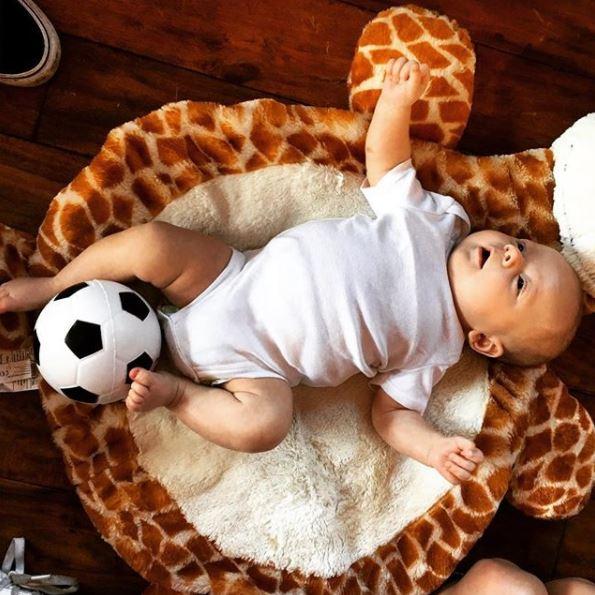 “It was the weirdest thing you’ve ever seen. I wanted to try it this morning but they were like, ‘No! Don’t make him cry!’ I didn’t want him to cry.

“But I’ve never seen anything like it. I just wanted to see what it’s about. It gets to him. When you tell him off the same thing happens.”

And it seems he’s already got his parents’ skills when it comes to the dancefloor.

Former One Direction star Liam added: “I played him my new single and he went rigid and bouncing really fast and throwing his hand in the air. 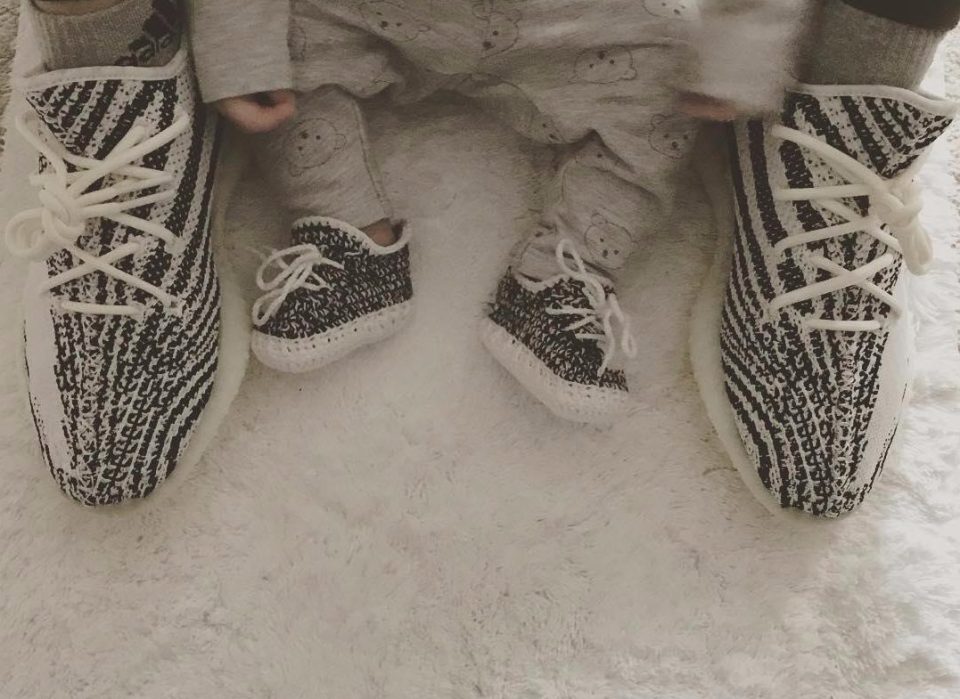 Liam and Cheryl, 34, recently returned from a “make or break” holiday.

Fans who spotted them on the plane back from the Maldives complimented the couple on their “beautiful son”, however the singer has been complaining about how “massive” his lad is.

“Everyone comes up to me and says my child is massive.