The former One Direction star posted an emotional message on social media about the blaze, which forced thousands of residents – including Kim Kardashian – out of their homes. 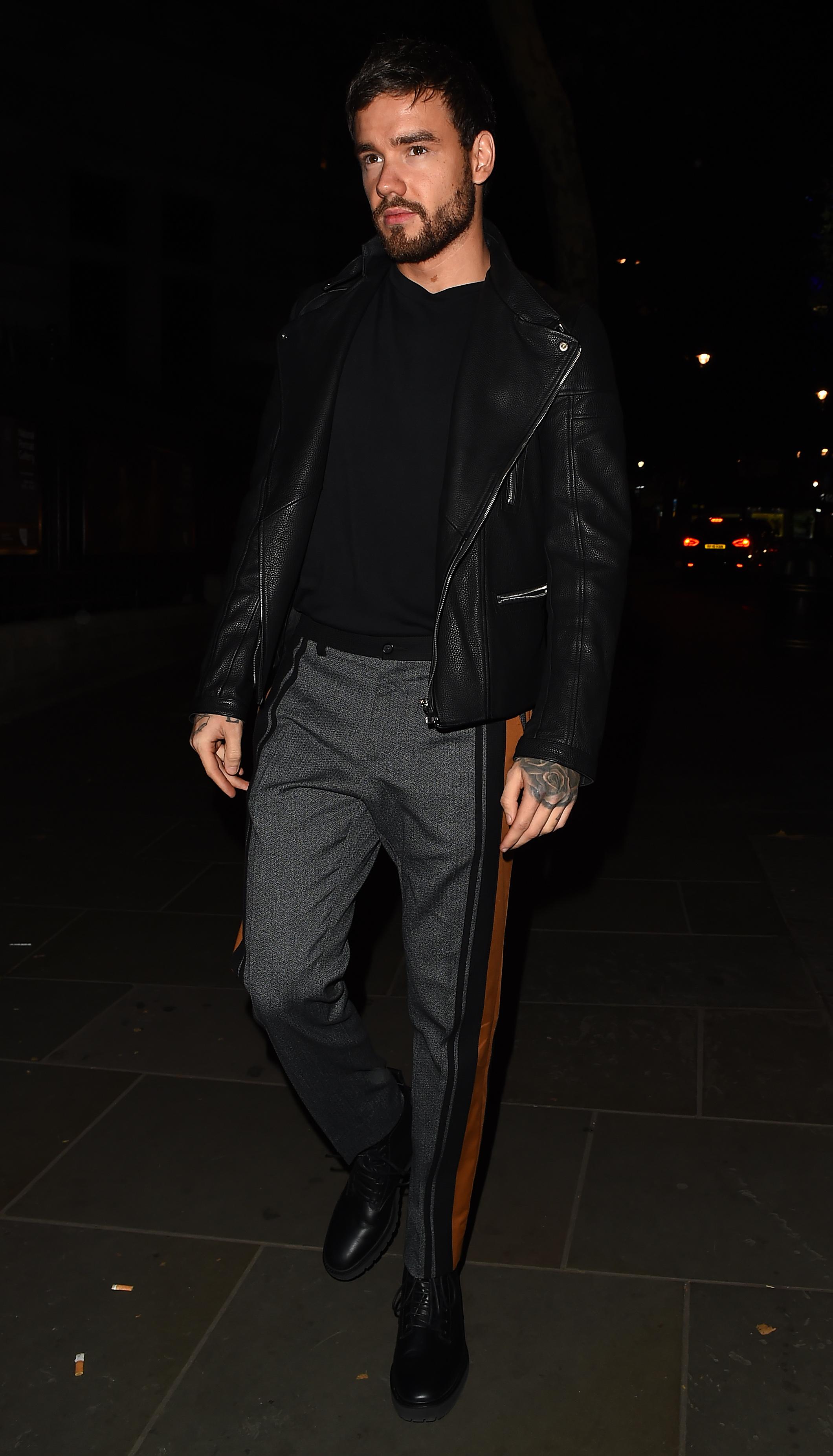 He told fans: "My heart goes out to everyone caught in the fires please stay safe and don’t take unnecessary risks.

"I think I’m about to lose my house and its memories.

"Even worse tragically people have died thoughts and prayers with everyone.

"It’s been a tough day, let’s hope it gets better." 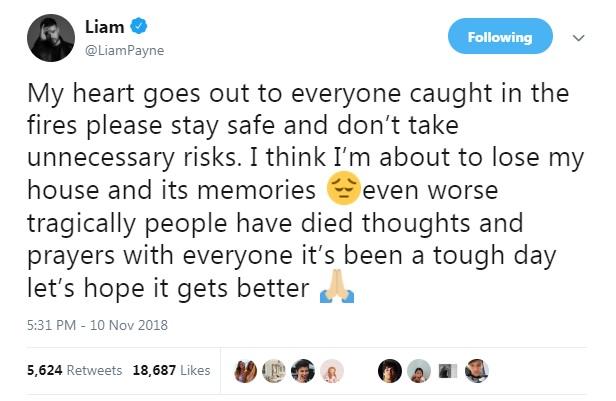 Will Smith also fears his home will be consumed by the flames that have killed at least nine people.

He let fans know he was getting ready to flee as thick smoke clouds appeared on the horizon of his house.

She told fans: "We’re out of the fire zone and are safe.

"Thinking about all those that are affected and hope you all are safe too."

Lady Gaga and Mark Hamill also posted about their escape on Instagram. 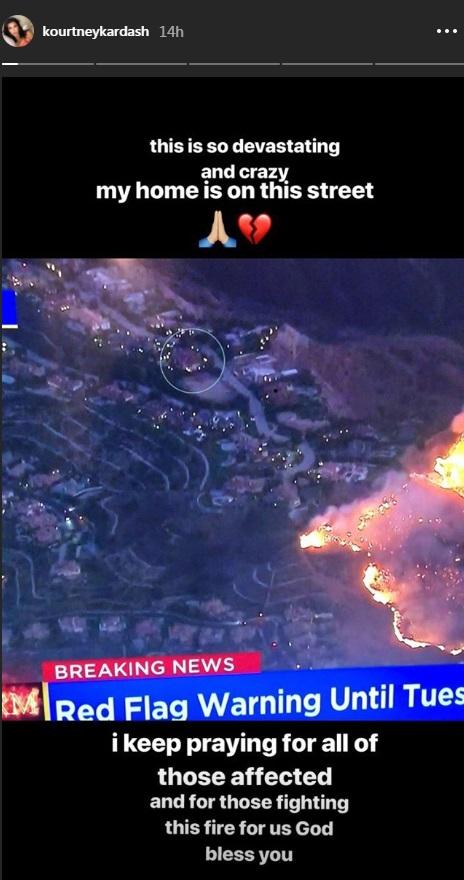 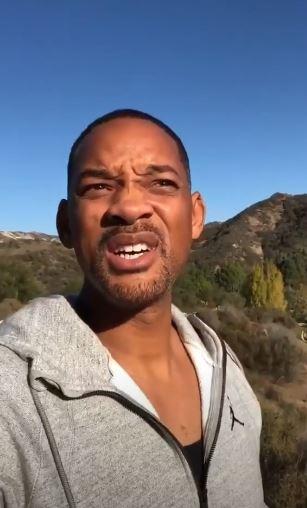 The fire has grown to nearly 110 square miles after quadrupling in size overnight in and around Paradise, located 180 miles north-east of San Francisco.

A California national guard official said one hundred military police are now headed to the area to help evacuate people.

‘Completely decisive’: Arrokoth upends theory of how Earth was formed