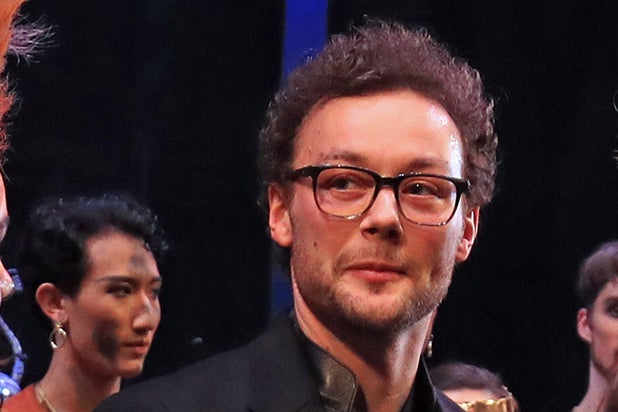 No cause of death has been disclosed.

“It is with great sadness that we announce the tragic, untimely death of our beloved Liam,” his family said in a statement. “At this difficult time for all of our family, we would ask that you respect our privacy to enable us to grieve our loss.”

Last year, the U.K.’s Royal Ballet severed ties with Scarlett even though a seven-month investigation into accusations into his behavior toward students at the Royal Ballet School found “no matters to pursue.” He also lost his position last spring as artistic associate at Australia’s Queensland Ballet.

Prior to the accusations, Scarlett was seen as precocious talent with a meteoric rise in the ballet world. He joined the Royal Ballet in 2006 as a dancer and choreographed his first work, 2010’s “Asphodel Meadows,” at age 24.

He soon dedicated himself to choreography full-time, making his mark with his first full-length  ballet, 2014’s “Frankenstein.” As an artist in residence with the Royal Ballet, he created many of the company’s major new productions, including a new staging of “Swan Lake” that debuted in 2018.