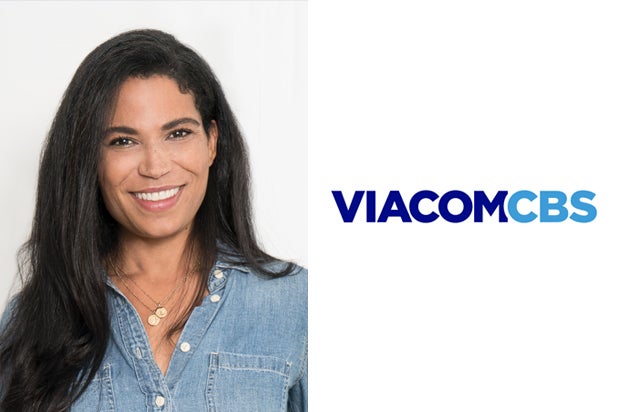 The unit will produce original films to air on the group’s cable channels, including MTV, Comedy Central and Paramount Network, with the goal of producing as many as 100 per year. The group will focus on ViacomCBS’s portfolio of IP and franchises and partner with other divisions in the company to produce the films.

Hooper White’s title will be executive vice president and head of original movies and limited series. She will report to the Entertainment & Youth Group’s president of content and chief creative officer, Nina L. Diaz, beginning May 18

The launch of the new unit comes amid significant restructuring at ViacomCBS’s Entertainment & Youth Group, which was recently hit with layoffs in an effort to streamline the company’s TV operations. A memo from division president Chris McCarthy last month emphasized a shift to content produced in house and further integration across the group’s portfolio of networks.

“As we expand our scripted content with original movies and limited series, we’re excited to have Meghan at the helm,” Diaz said in a statement. “Our shared commitment to cultivate underrepresented directors and showcase diverse voices both in front of and behind the camera makes her ideal for this new role.”

“This group has such momentum and I’m thrilled to be a part of the entrepreneurial spirit these iconic brands embody, enabling me to develop and build from the ground up while having access to ViacomCBS’ expansive library of beloved IP,” said Hooper White. “Chris and Nina have a forward-thinking approach on how to create and produce content, and I’m excited to dive in.”

Most recently, Hooper White served as senior vice president of original movies, co-productions and acquisitions for Lifetime Networks, where she oversaw projects including the “It’s A Wonderful Lifetime” slate, the scripted series “Mary Kills People,” as well as Kristen Wiig and Will Ferrell’s “A Deadly Adoption.”