The speculation comes after he tweeted "today is the beginning of forever- The Carters." 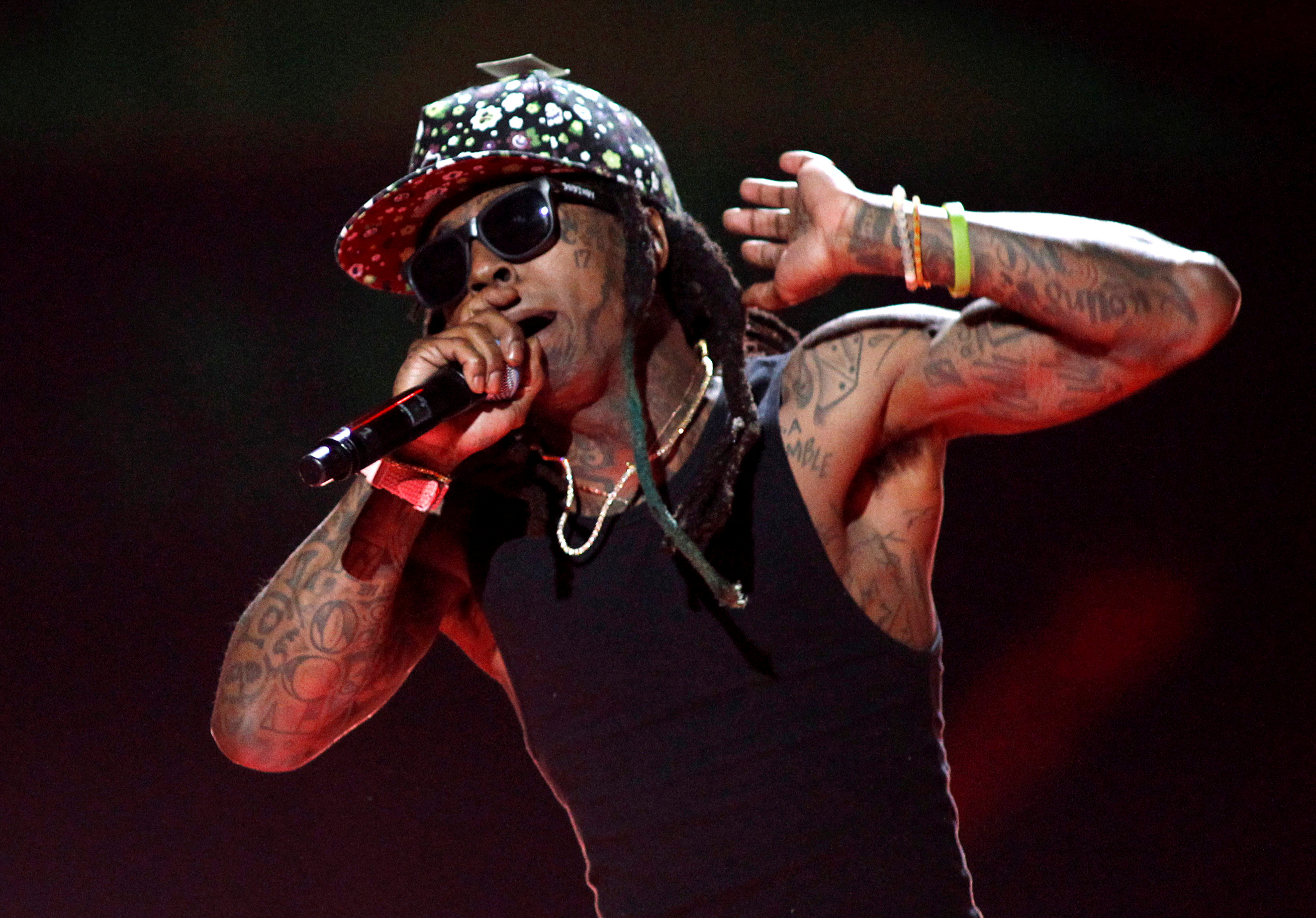 He wrote: "Happiest man alive! Today is the beginning of our forever. Forever?? Forever, ever?? FOREVER EVER!!!!! The Carters."

A number of Lil Wayne's fans replied to the tweet to send him and his wife their congratulations.

One fan asked "who tf you getting married to?" as a following person responded: "He has a fiancé already lol."

Alongside a gif of a man holding up a flip phone, another person wrote: "Hell f**king yeah Tune! I'm alive to witness the GOAT get cuffed!"

Many fans pointed out that the ceremony may have taken place on 4/20, as one person asked: "Did you f**k around and get marred on 4/20 Tune?"

An additional fan said: "Only you get married on 4.20. What an absolute legend. Beyond happy for you both, wishing you both all the best years to come forever."

The same Twitter user added in a separate post: "So happy for you both. Wishing you the best always."

A number of fans congratulated the rapper, as a following person wrote: "Marriage??? If so, congratulations!! It's damn near impossible to find genuinely fcks wit you these days."

Fans most likely believe the rapper is engaged to Denise Bidot, 34.

The pair began dating in 2020, though briefly split in November 2020 after Lil Wayne publicly endorsed Donald Trump for another term as president.

While the reason behind their split was never confirmed, Lil Wayne and Denise gave their relationship another chance and they reconciled.

Fans believed the pair may have split again in January 2021 after she publicly spoke bad about him on social media.

He was previously became engaged to model La'Tecia Thomas in 2019, though the couple split in May 2020.

The rapper is the father to four children.

Couple who lived apart for 20 years finally move in together