The singer, 33, was shortlisted for the honour but lost to Wolf Alice at the ceremony inside Hammersmith Apollo. 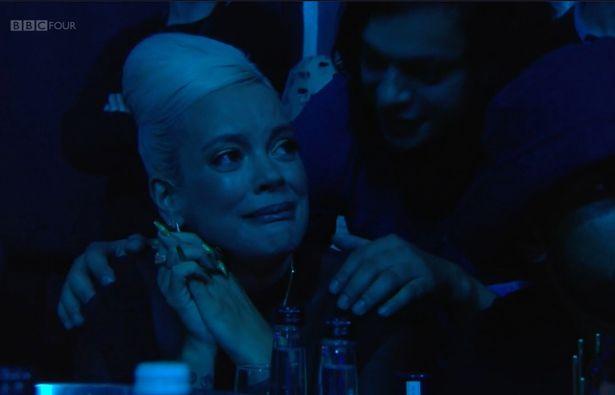 After the bash Lily tweeted a video of her performance and wrote: "Someone call 999 I’ve been robbed."

She received many messages of support from her fans and went on to write:"I adore @wolfalice tho, and they are very deserved winners. Next time……… imma win that b***h."

Lily performed a stripped back version of her song Apples on the night from her latest album No Shame.

She soon reclaimed her composure and was pictured smiling as she left the venue. 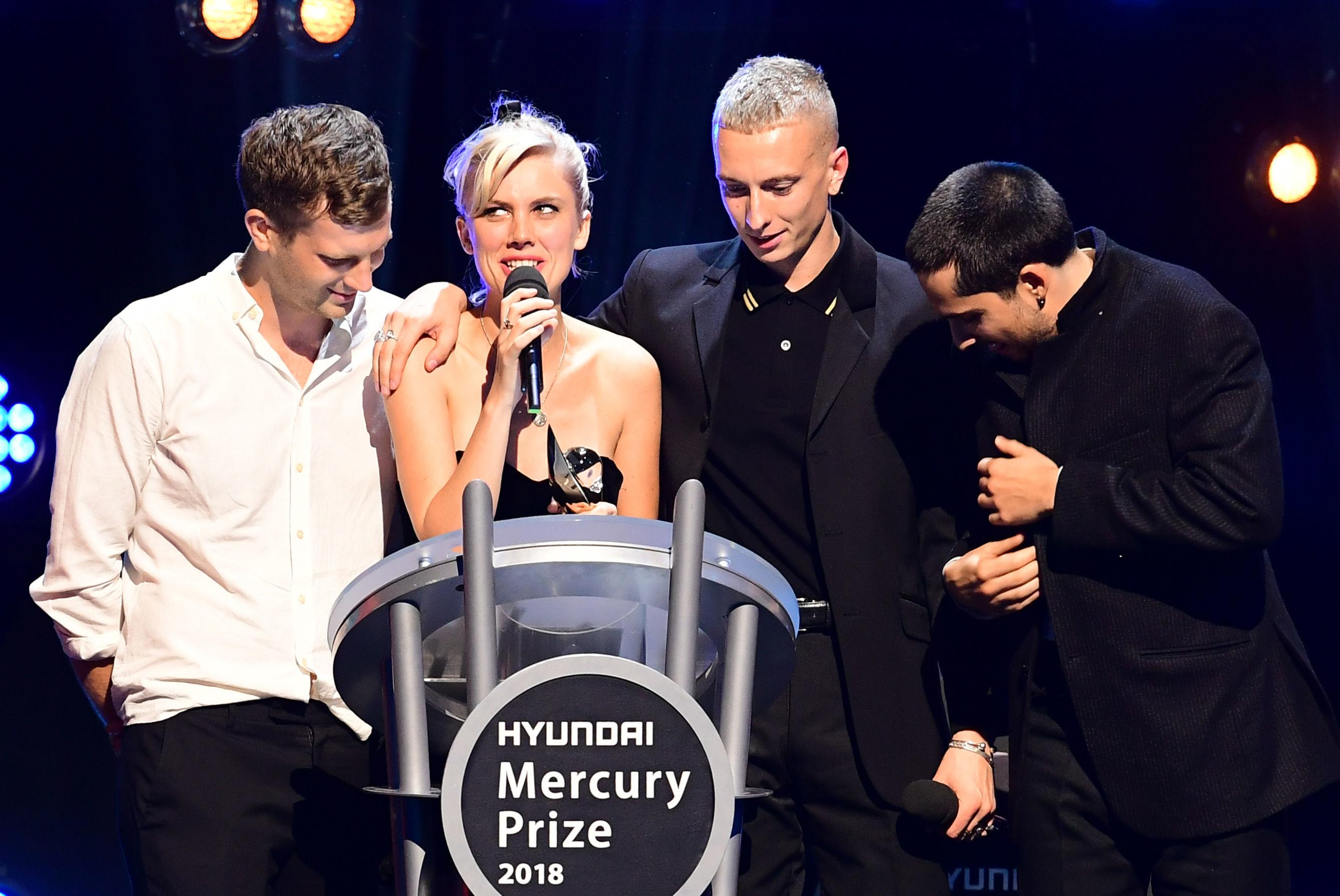 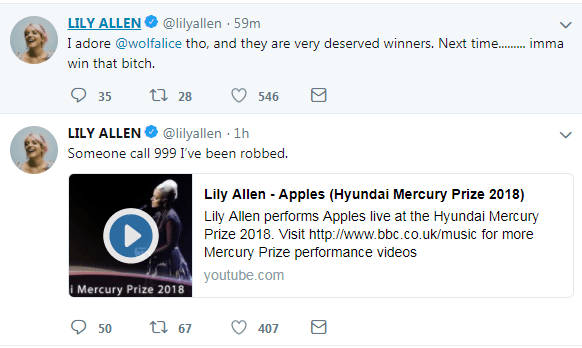 Lily previously told  Sky News of her desire to win the award, explaining: "There is a caricature version of myself which is portrayed in the mainstream press, and the artist part of me gets lost a lot of the time.

"Already being nominated has helped with that immensely, but to win would just be amazing."

Wolf Alice's critically-acclaimed second album Visions Of A Life bowled the judges over and landed the four-piece the £25,000 prize.

Singer Ellie Rowsell said: "This means so much to pick this up with my three best friends.

Guitarist Theo Ellis told the crowd about the band's struggle in the industry and a record label's negative reaction to their image.

The band were the final act to perform on the night, delivering a perfect Don’t Delete the Kisses, with Ellie prancing around barefoot. 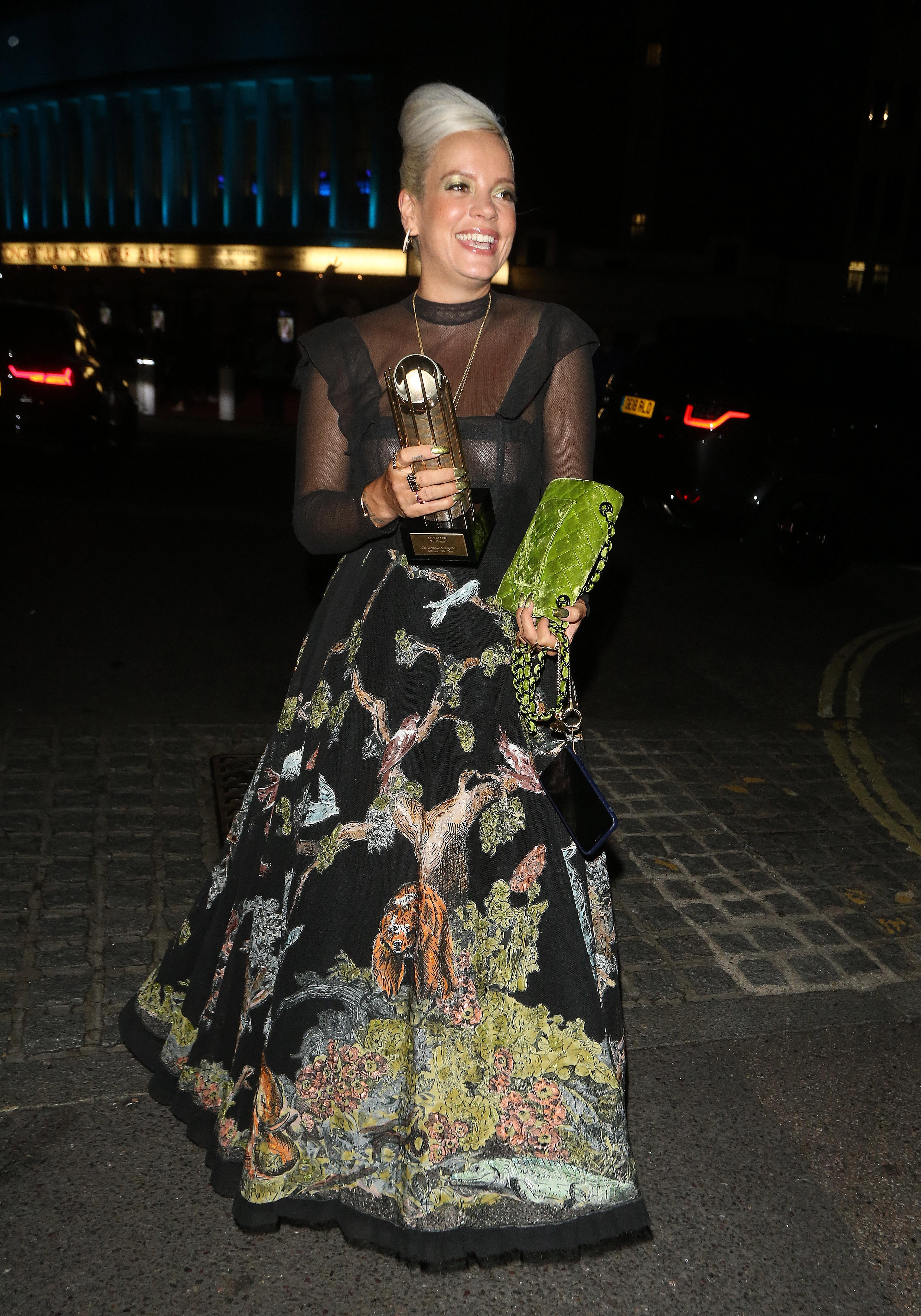 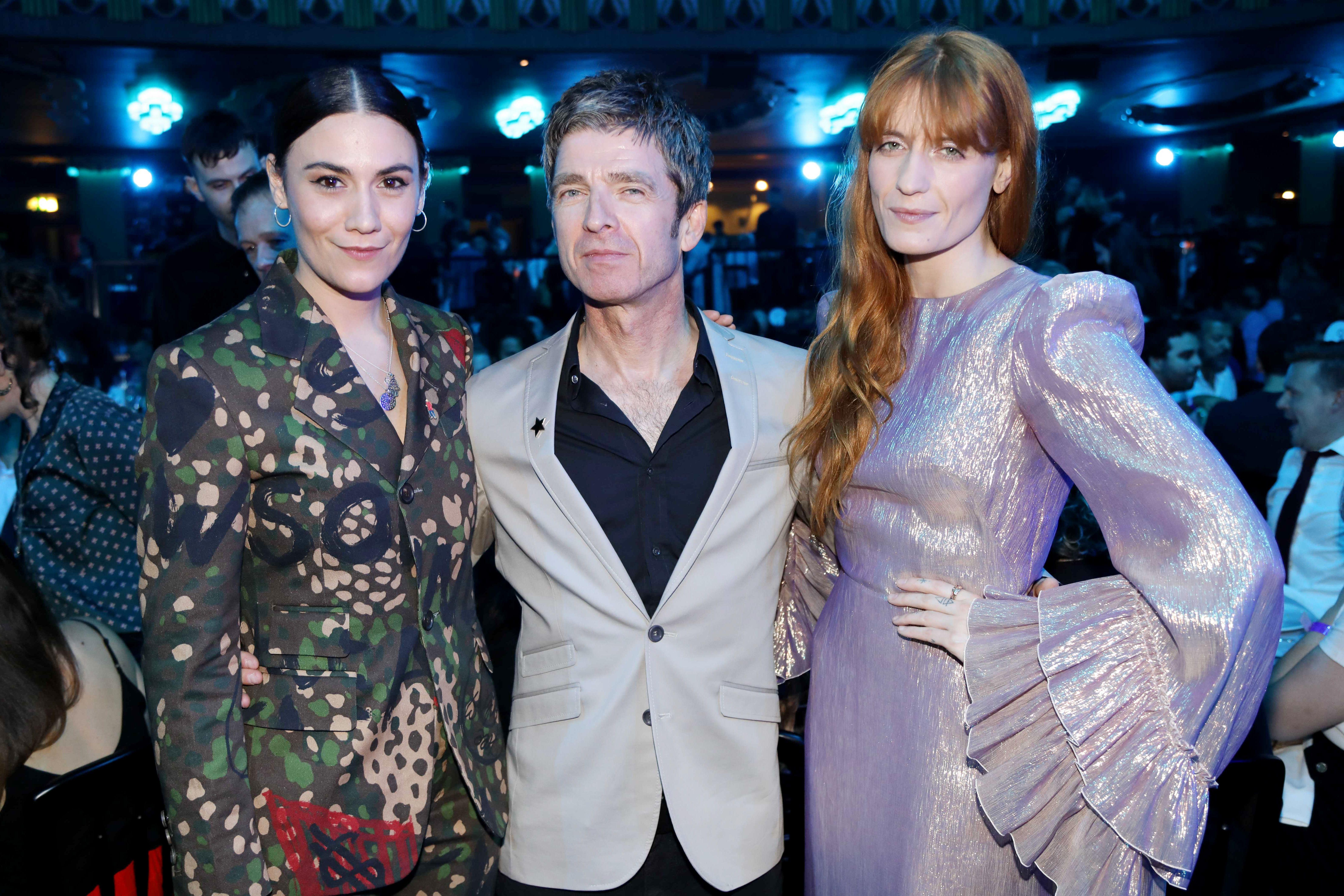 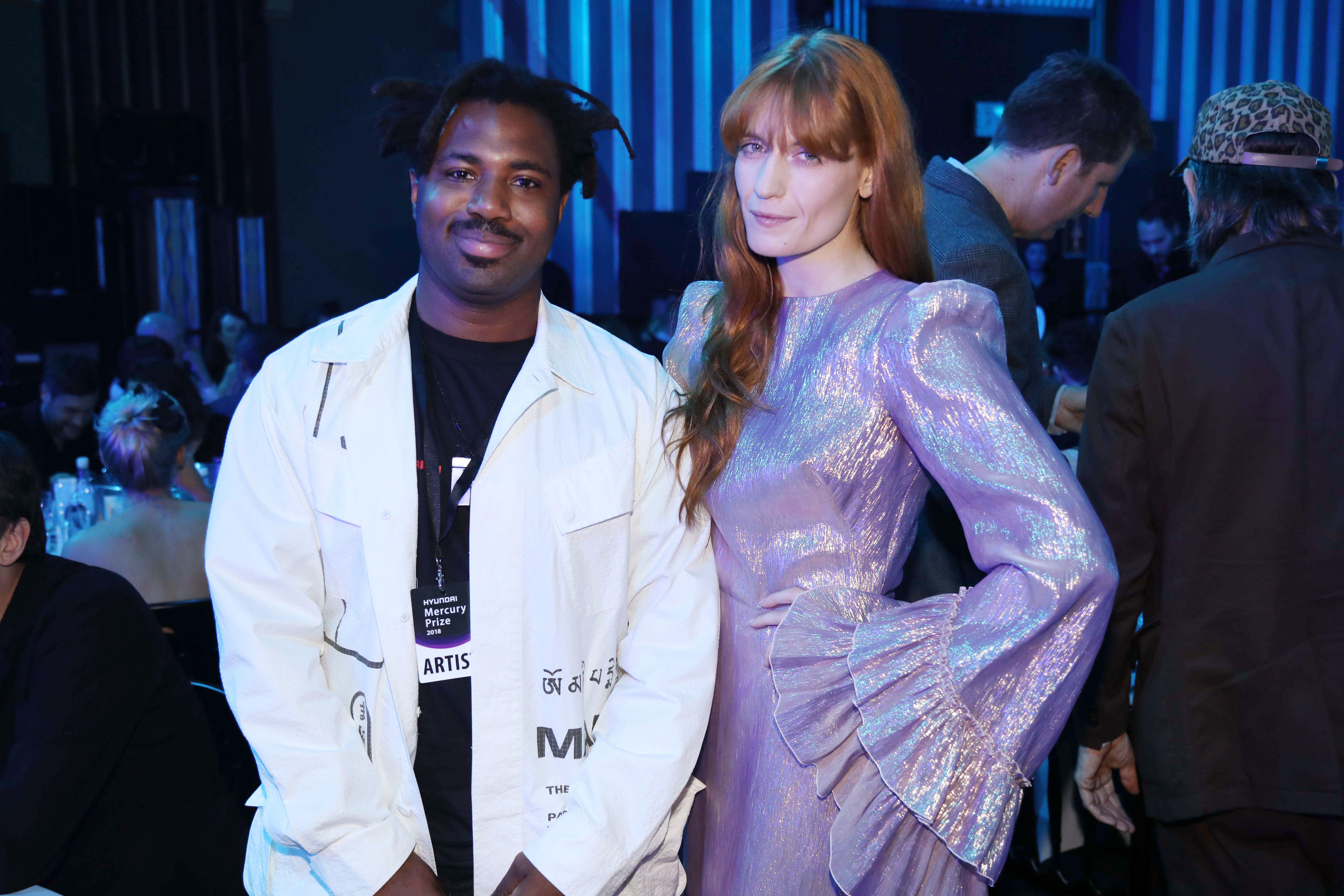 Nadine Shah's album holiday destination had been the pre-ceremony favourite and from the sound of a raucous Out the Way it was easy to see why, however, it wasn't meant to be.

The judging panel said of Wolf Alice: “From an incredibly broad list of remarkable music, Wolf Alice emerged as the overall winner due to their ability to deliver an album that combines the epic and intimate in equal measure.

"It is a journey of a record – with euphoric festival anthems and moments of subtle beauty – it is an album articulated with confidence and adventure. For them, the world awaits!” 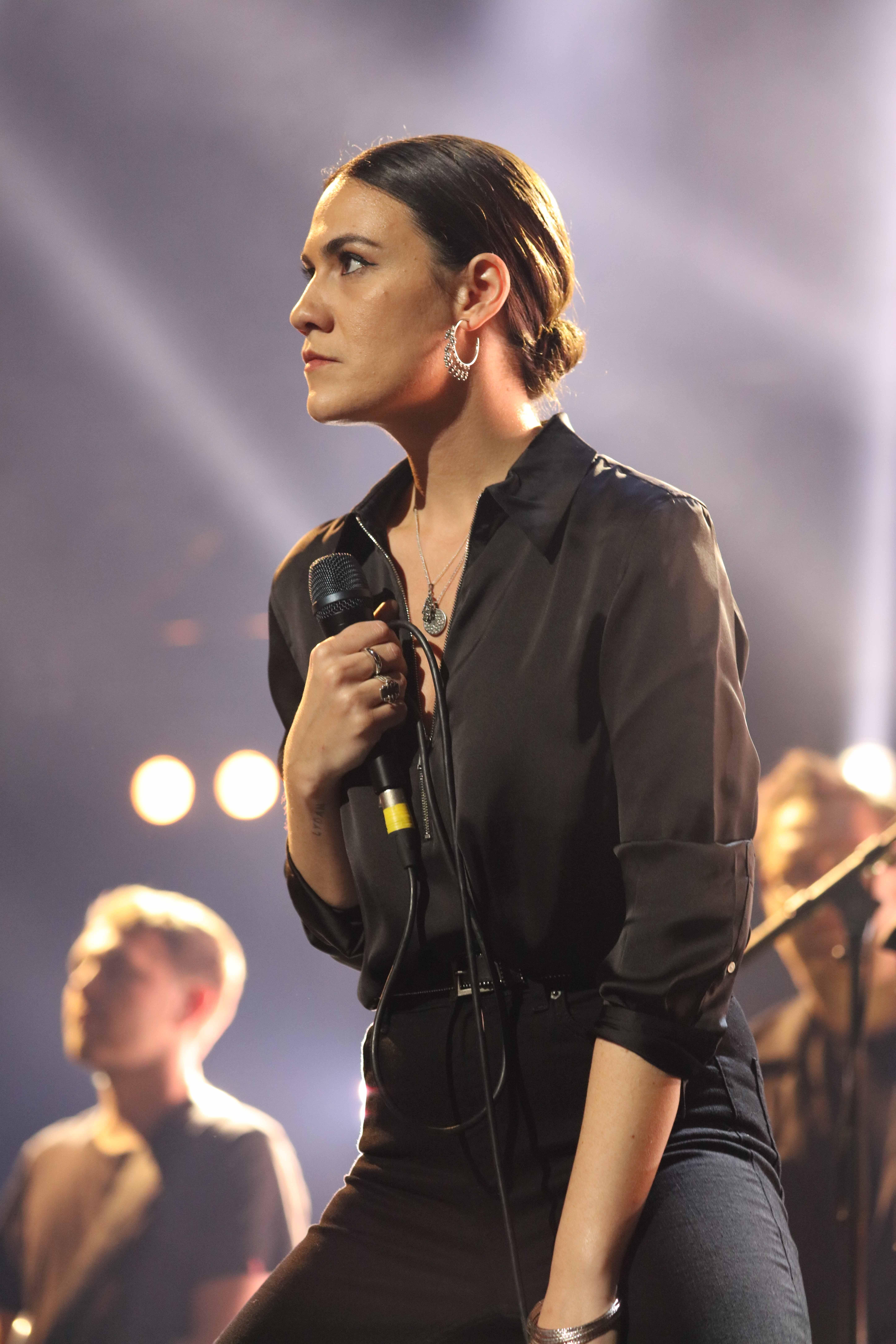