The outspoken Smile singer, 33, admits she slept with women during the breakdown of her marriage to builder Sam Cooper. 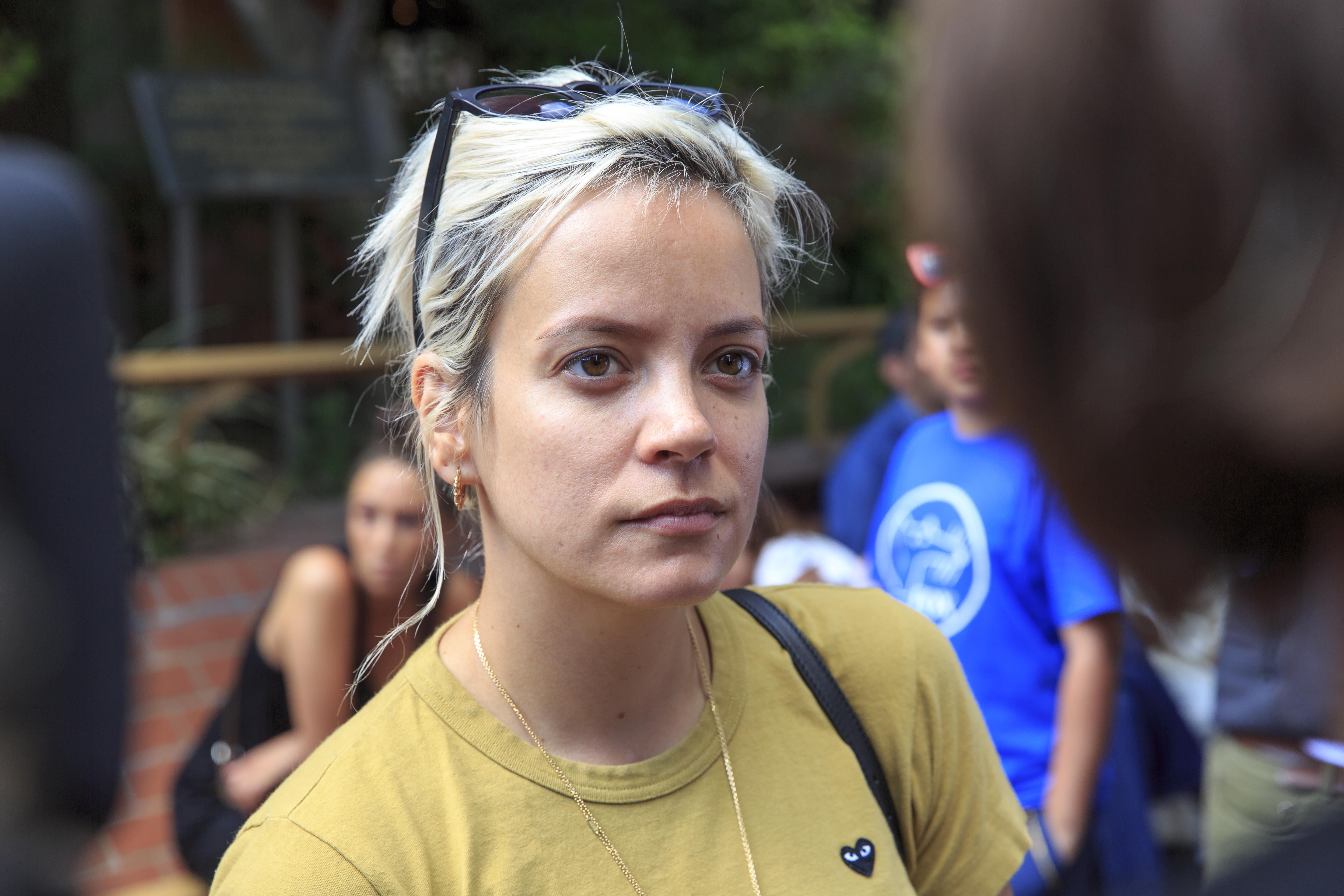 Lily says she will discuss the romps — which are understood to have taken place around four years ago — in her forthcoming autobiography, My Thoughts Exactly.

She posted on Instagram: “Sooo, in my book… I detail some stuff from my dark days, around the Sheezus era.

“I slept with female escorts when I was on tour, cause I was lost and lonely and looking for something. 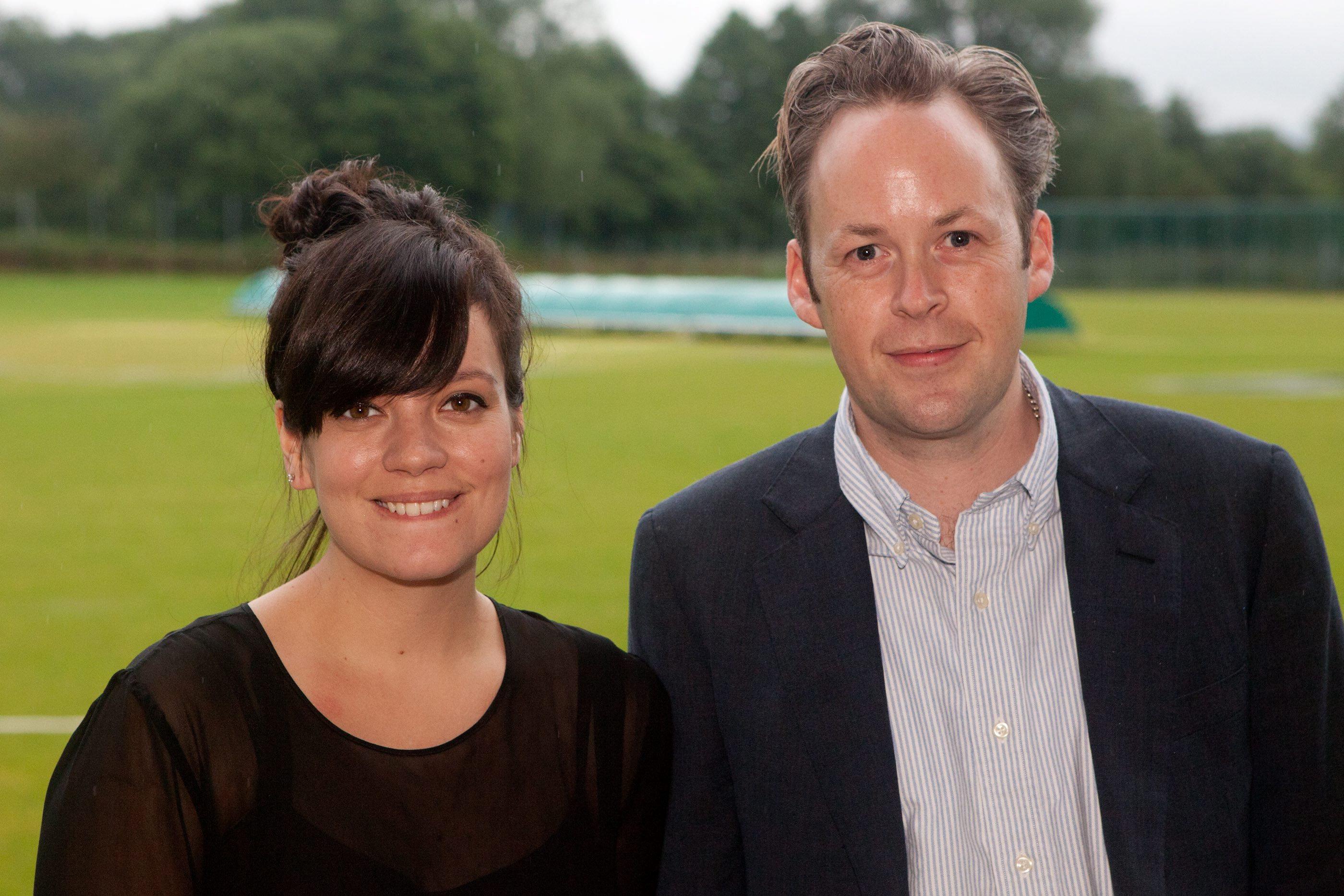 She and Sam married in 2011 but confirmed their split in 2016 following more than a year of speculation.

In June this year, she officially announced the pair had divorced. 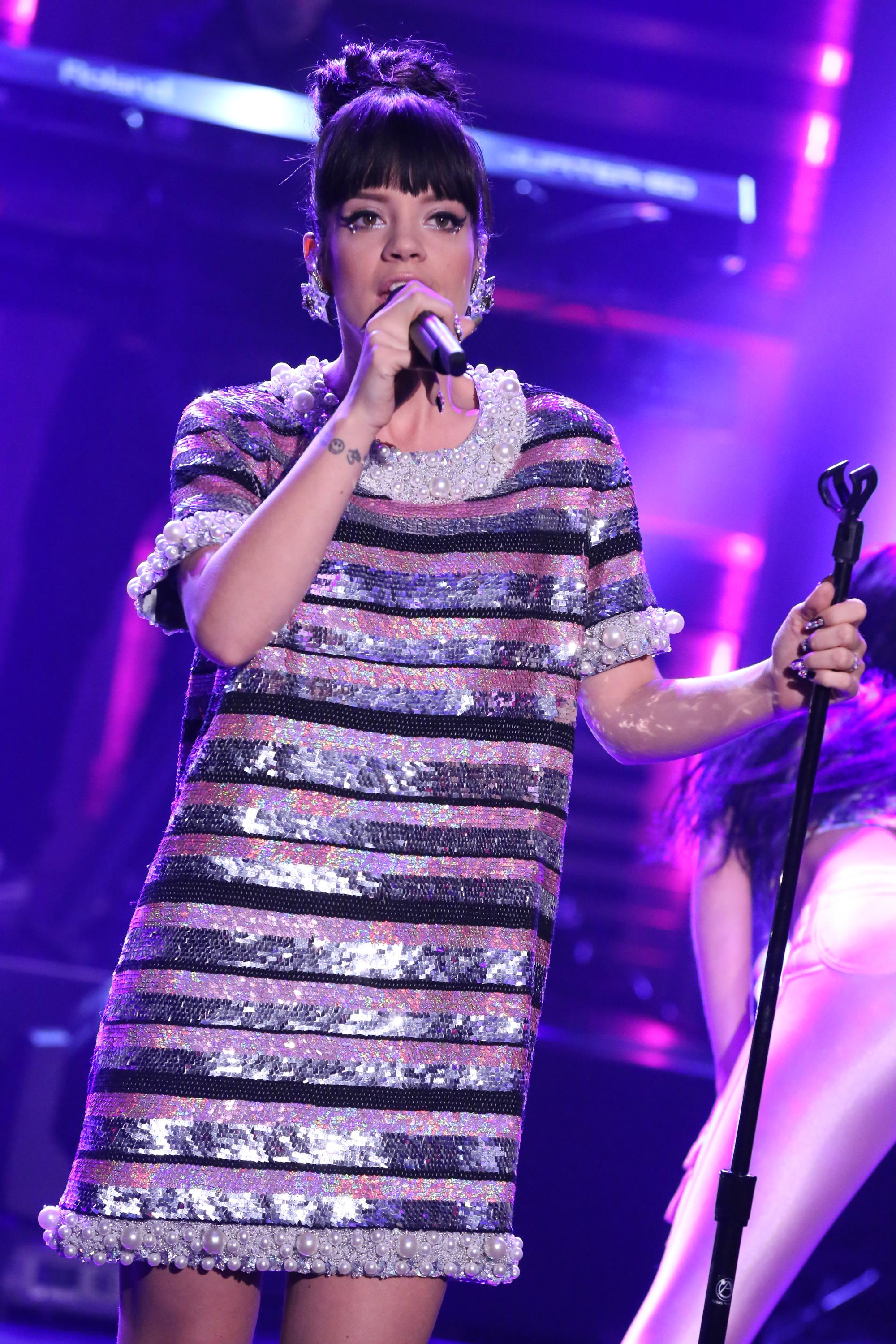 Her album Sheezus was released in 2014, and written over the course of the previous 18 months.

When one fan asked if there was “something wrong with being a female escort”, the mum of two replied: “I’m not proud because I was married at the time.” 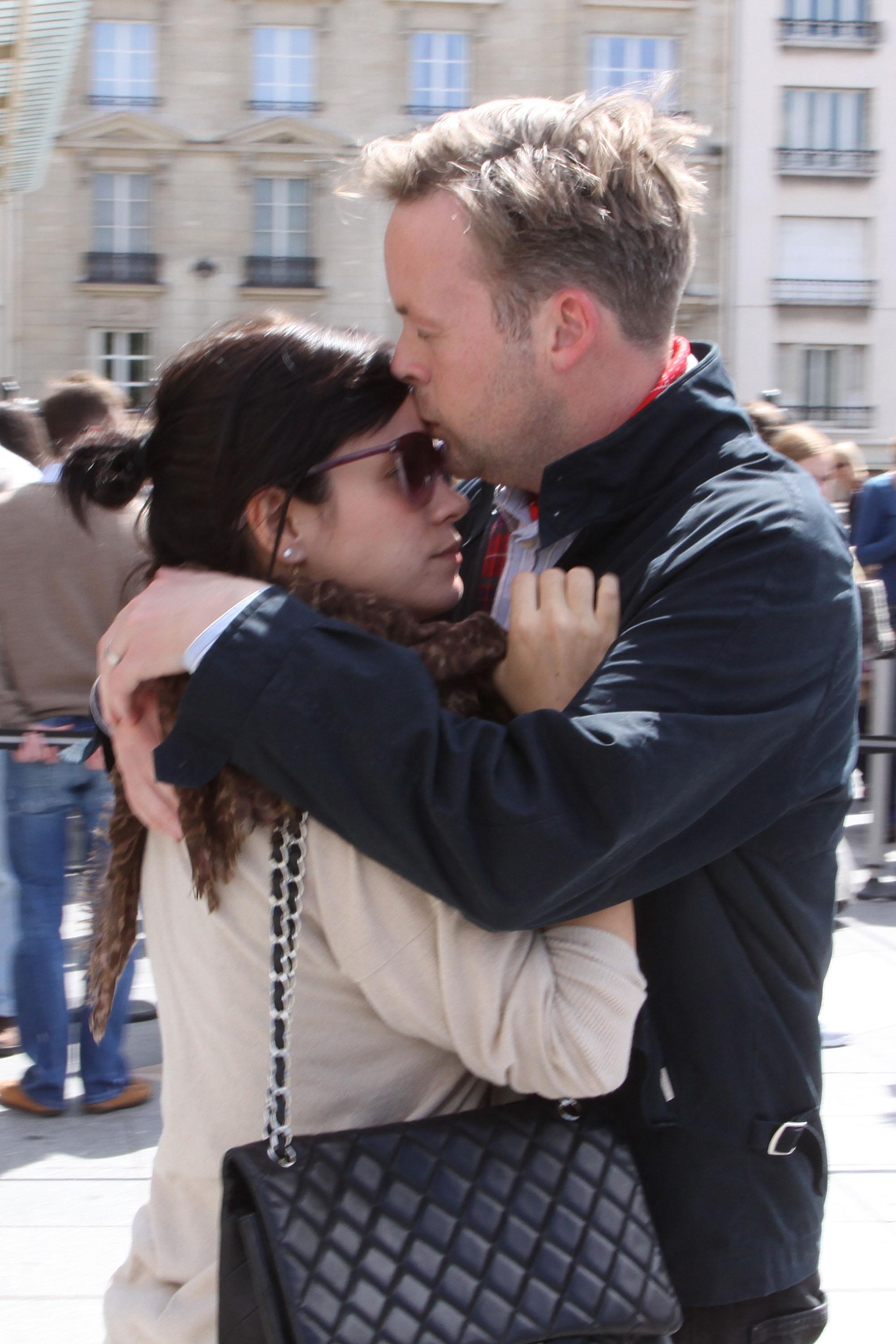 And when another asked if this was her “biggest vice”, she added: “It was not.

"But the book will tell you what was.”

Last week The Sun on Sunday revealed Lily will also give details in her autobiography about sleeping with her bitter enemy, The Streets singer Mike Skinner.

The warring pair, whose feud kicked off in 2008, are understood to have had a one-night stand when they were single.

Lily once claimed he had a two-inch willy during a Twitter spat.

Please Enjoy 5 Hours of Noah Centineo in a Hot Tub