Line of Duty season five is finally here and episode one premiered last night (Sunday, March 31) on BBC One with over 7.8 million viewers tuning in. There are six episodes in the new series with episode two airing next week (Sunday, April 8). Read on to find out more about the upcoming episode.

What will happen in Line of Duty season 5, episode 2?

WARNING: This article contains spoilers from Line of Duty season 5

Line of Duty season two will air on Sunday, April 8 at 9pm.

To watch Line of Duty season five, episode two, you can watch it as it airs live on TV or you can stream the episode live via the BBC iPlayer.

Don’t worry if you miss any episodes of Line of Duty season five, each instalment will be available to stream and download on the iPlayer shortly after the episode has aired.

The BBC has released an official synopsis ahead of next week’s episode.

The synopsis reads: “Kate (played by Vicky McClure) and Steve (Martin Compston) attempt to track down a lead.

“A fresh police leak enables another audacious raid, while Steve’s attempts to gather information put him in a dangerous situation.”

WHO IS CORBETT REALLY WORKING FOR? 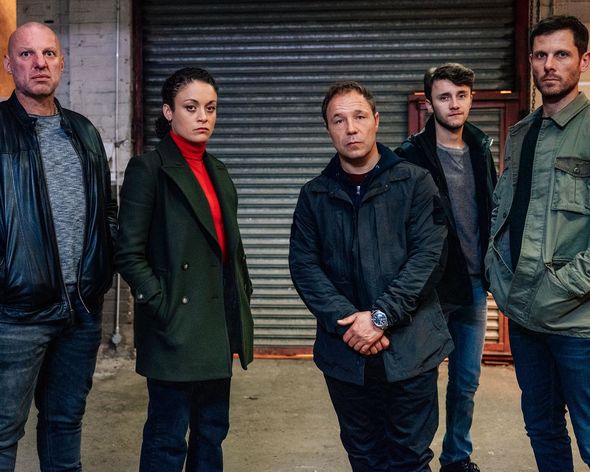 Usually, the BBC releases a teaser clip ahead of the upcoming episode.

This article will be updated when more information about episode two is available.

Predicting what will happen in Line of Duty is a very difficult task and director and creator Jed Mercurio is known for dramatically twisting and turning the plot in unpredictable directions.

In the first episode of Line of Duty season five, an organised crime group attacked a police convoy that was transporting seized drugs from a raid.

Ted Hastings (Adrian Dunbar) believed an insider would have the information needed to pull off the crime, down to knowing that the officer leading the convoy was heading towards an incineration facility where the seized drugs were going to be disposed of.

HOW TO WATCH LINE OF DUTY ONLINE 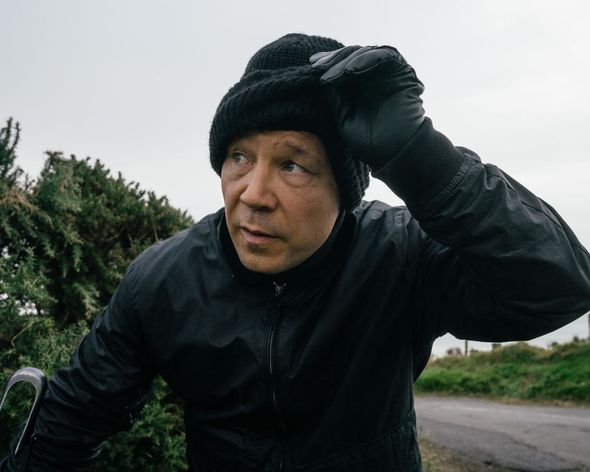 The group killed three of the armed officers and seriously injured one.

After a thorough investigation, AC12 discovered that undercover officer, Corbett (Stephen Graham) is a member of the group.

Viewers throughout the first episode were led to believe that Lisa (Rochenda Sandall) was the corrupt officer.

However, in the final moments suggested that Detective Sergeant John Corbett may be the corrupt officer at work.

At the end of the episode, it was revealed Maneet (Maya Sondhi) had spied on AC12 and passed the balaclava gang information.

WHO IS IN THE CAST OF LINE OF DUTY? 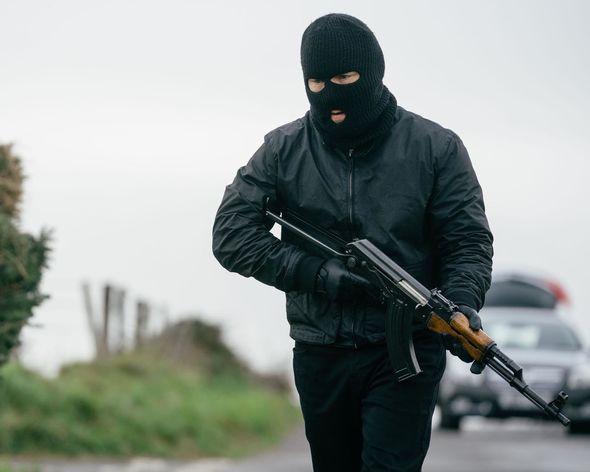 In a huge twist, in the final seconds, Corbett ordered his men to kill Maneet.

Speaking to This Morning during the filming of season five, Mercurio said: “What we’re doing in this series is we’re answering some of the questions that were left over from series four and we’re also starting a whole new investigation that will carry through the six episodes.”

In an interview with Digital Spy, Martin Compton who plays DC Arnott teased: “Usually, AC-12’s remit is going after bent cops, but we’re getting to a stage where we’ve been chasing this mythical character ‘H’ and we’re not getting any luck going through the cops.

“So we’re changing tact and we’re actually going after the criminal gang who the cops have been in league with. So you’re going to see behind the balaclava!”

“The people we’re usually chasing are cops – they’re not out-and-out bad people, some of them have been forced into criminal acts by the situations they’ve found themselves in…

“But he’s [Corbett] just a criminal, he’s a murderer, he’s the leader of this gang… one of which threw me down a flight of stairs!

“So they are just scary people. In terms of dangerous situations, it’s definitely the scariest.”

June Diane Raphael on being single: ‘Those were dark days’

TV Ratings: ‘Dancing With the Stars: Athletes’ Dips in Week 2

Parents splash out £7,000 on lavish Royal-themed first birthday for son