LINE Of Duty fans have insisted Marcus Thurwell isn't dead at all after examining the show's explosive final moments.

Many reckon the shadowy cop, played by James Nesbitt, dressed up as a member of the Spanish cop who found his body. 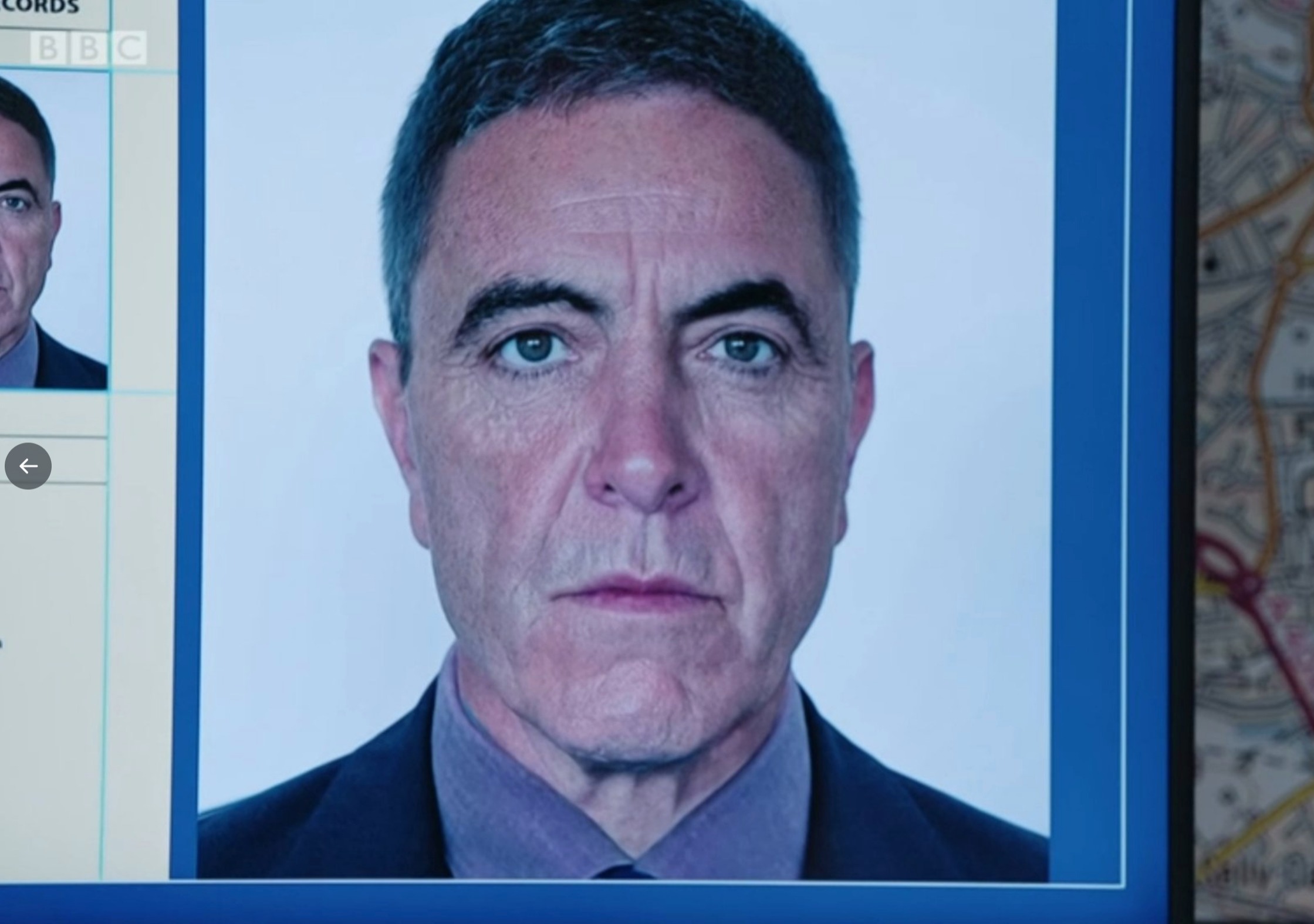 Others reckoned a heavyweight actor like James wouldn't settle for such a small role, which has so far consisted of appearing in two photographs.

Several fans put James and the cop who found him side by side, with one writing: "Erm. Why does this chap look just like Marcus Thurwell??!"

Another wrote: "that is Jimmy Nesbitt's eyes. He is not dead, he is the Spanish police guy." 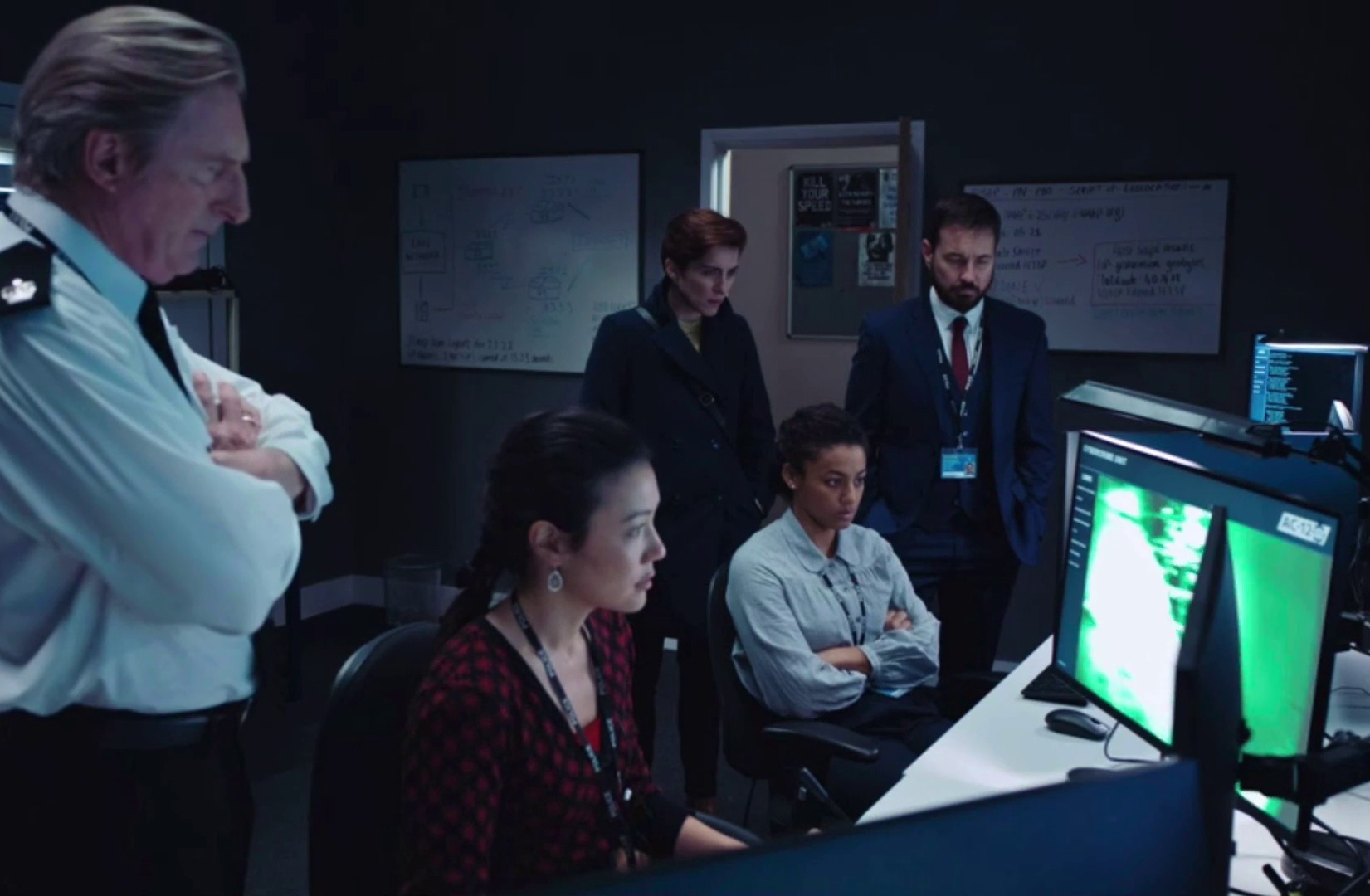 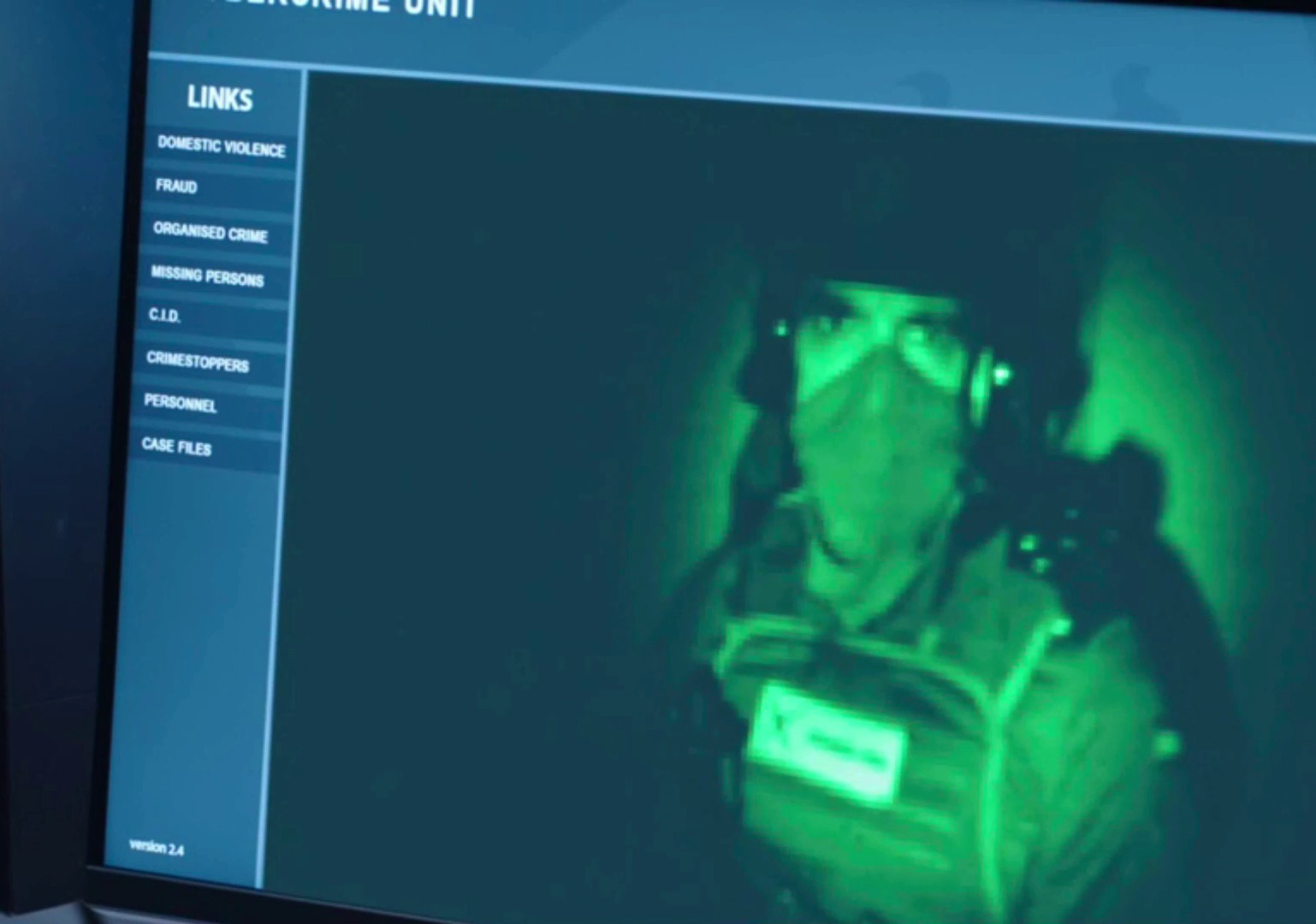 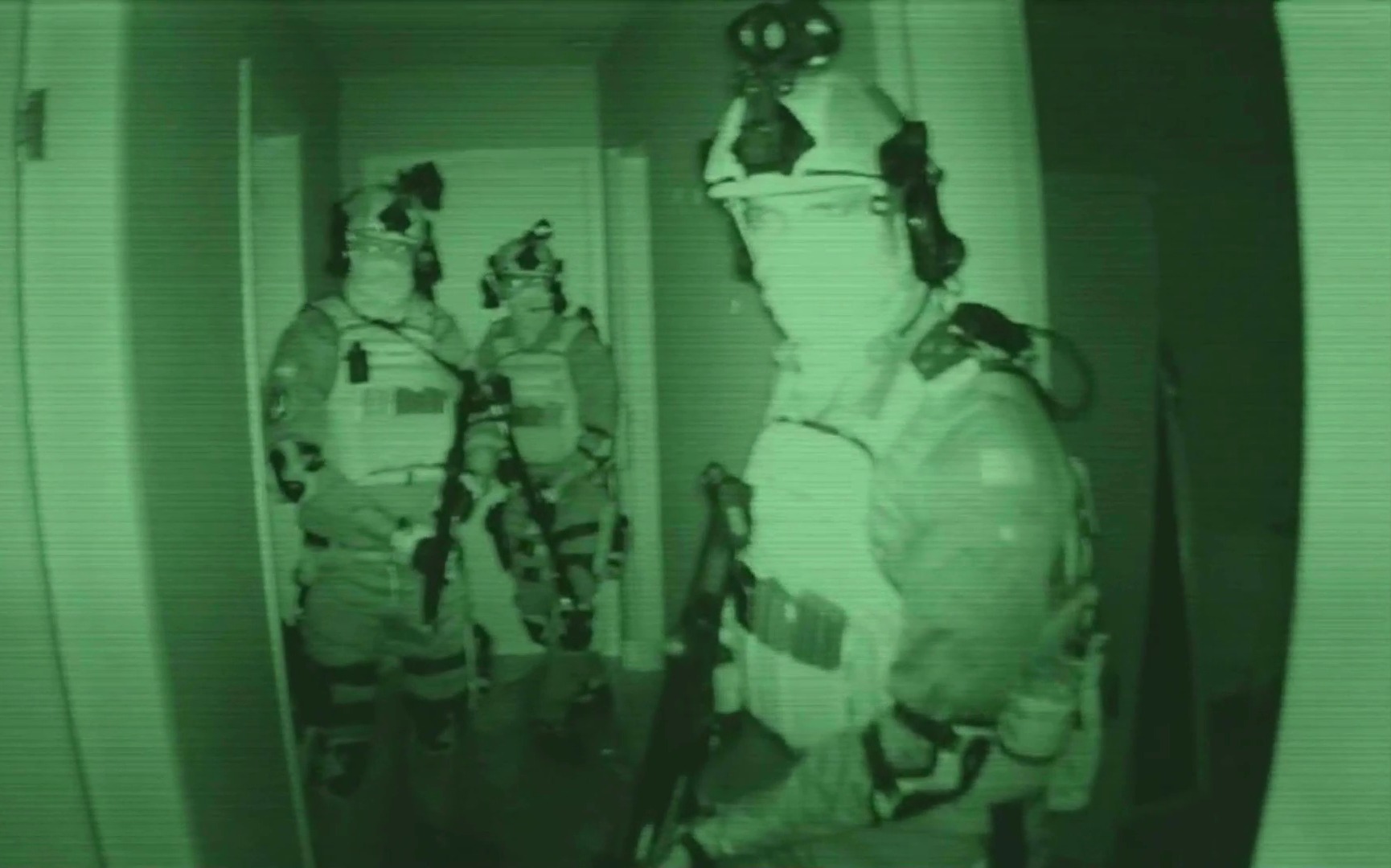 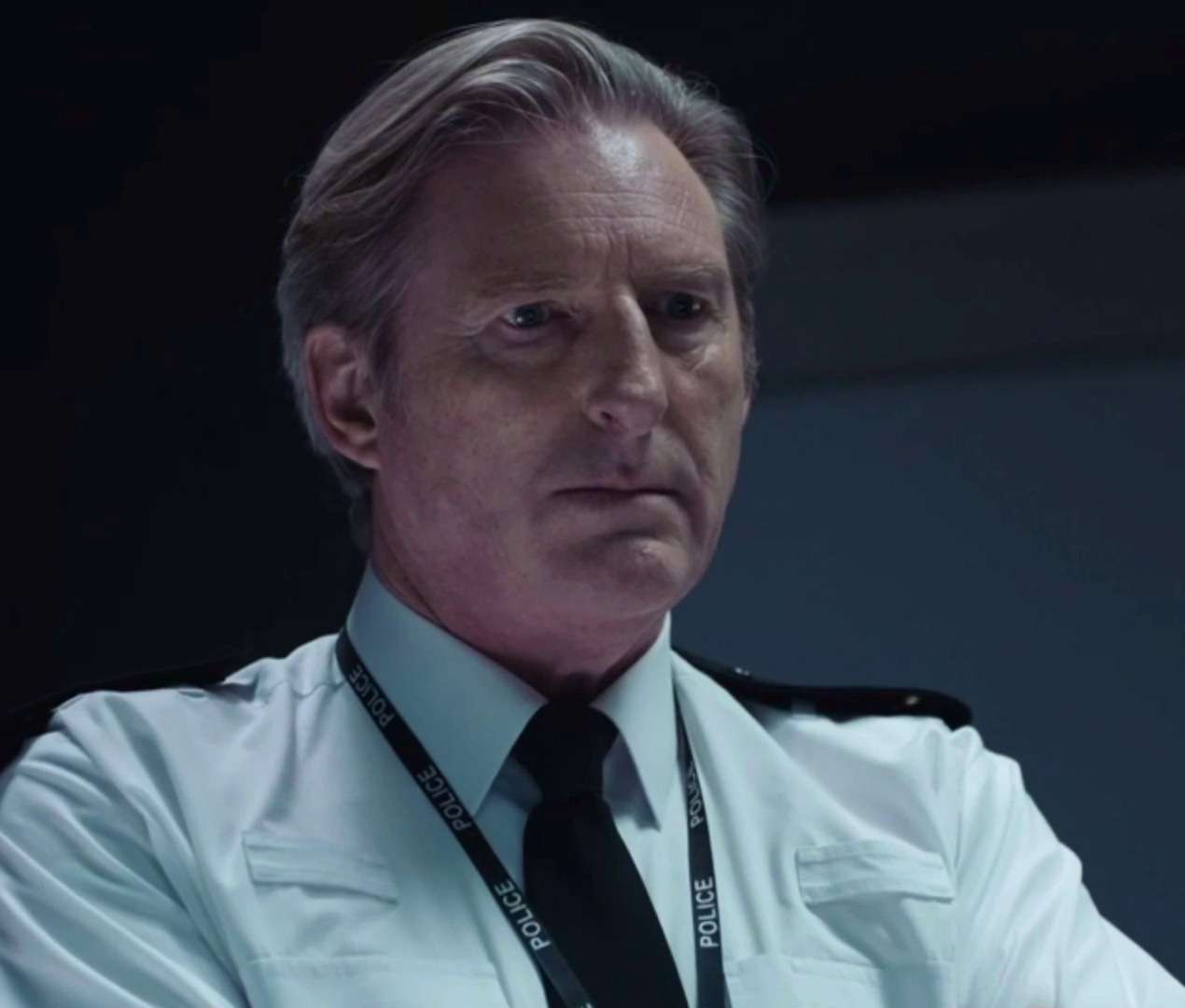 But when the heavily-armed team burst into the bedroom there was a body lying there that the cops identified as Marcus.

Evidence is building that the former police officer, who appeared to be living the high life in the sunshine, is 'H' – the puppet master many believe is running police corruption.

Murdered journalist Gail Vella had been looking into the death of Lawrence Christopher before she died – a case headed at the time by Thurwell.

Sarah Hyland ''Proud of Her Gains After Dropping Down to 75 Lbs.