Home » TV & Movies » Lion King release date: When is The Lion King coming out as Beyonce stuns at premiere?

Stars attended the premiere of The Lion King in London on Sunday night, with Beyonce stunning in a gold dress with hip-high slit, walking hand in hand with husband Jay-Z. Prince Harry and Meghan Markle were also in attendance, for one of the first date nights since son Archie was born. Elton John and husband David Furnish were also in attendance, with Elton having sung four songs in the 1994 original film.

Elton also helped to rework his original songs, alongside Beyonce and composer Hans Zimmer – who also wrote the score for the remake.

With stars like Seth Rogan (Pumba), Chiwetel Ejiofor (Scar) and James Earl Jones (Mufasa) the remake has a star-packed cast.

Despite only receiving 59 percent on RottenTomatoes from critic reviews, the film may yet gain higher acclaim from fans of the original once it is released in cinemas. 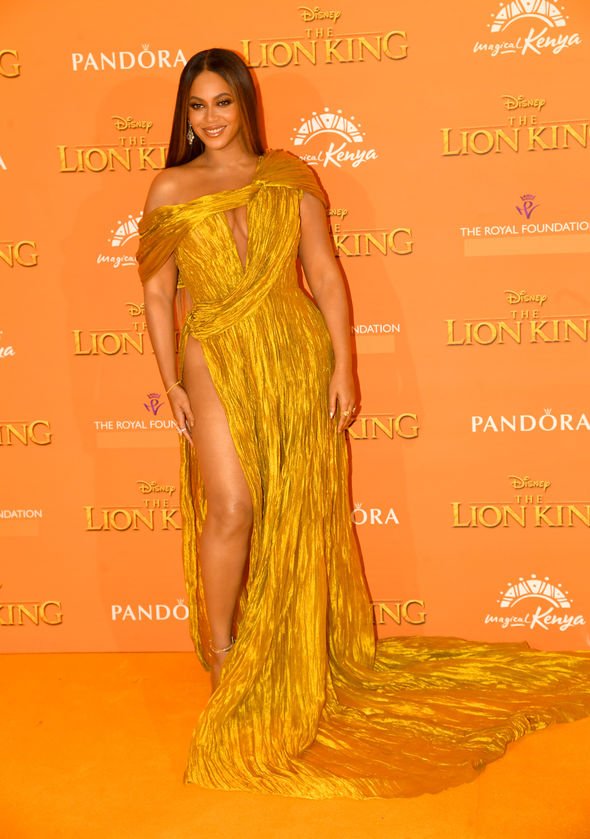 When is the Lion King coming out?

The premiere took place on Sunday, July 14 and the film will be released in the UK and USA on Friday, July 19.

For those eager to get a glimpse at the remake, the soundtrack is already available across streaming sites.

The nostalgia of the animated classics has seen a surge in remakes, with Dumbo released in March 2019, Christopher Robin in August 2018 and Aladdin in May 2019. 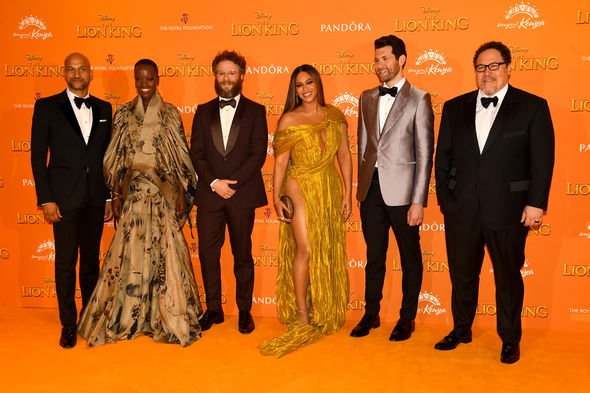 Some have even seen two variations, with The Jungle Book (2016), and Andy Serkis’ reimagining Mowgli: Legend of the Jungle (2019).

Fairytales have had the treatment too, with a live-action remake of Cinderella released in 2015, and Beauty and the Beast in 2017. 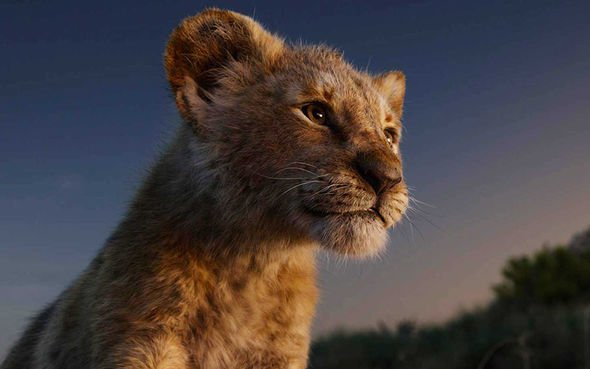 There are more planned for the future, with Mulan due to be released in March 2020, and The Little Mermaid, Snow White and Pinocchio are also on the way – but with no release dates as yet.

Another which is coming in December 2020 is Cruella, the story of the dalmatian obsessed villain from 101 Dalmatians.

Emma Stone will play a young Cruella de Vil, and Emma Thompson is rumoured to star as Baroness.

Internet memes greet the news that Boris Johnson has coronavirus