The Strictly make-up artist, 41, removes her wedding ring — sending a message to estranged husband Ant during a sunshine break. 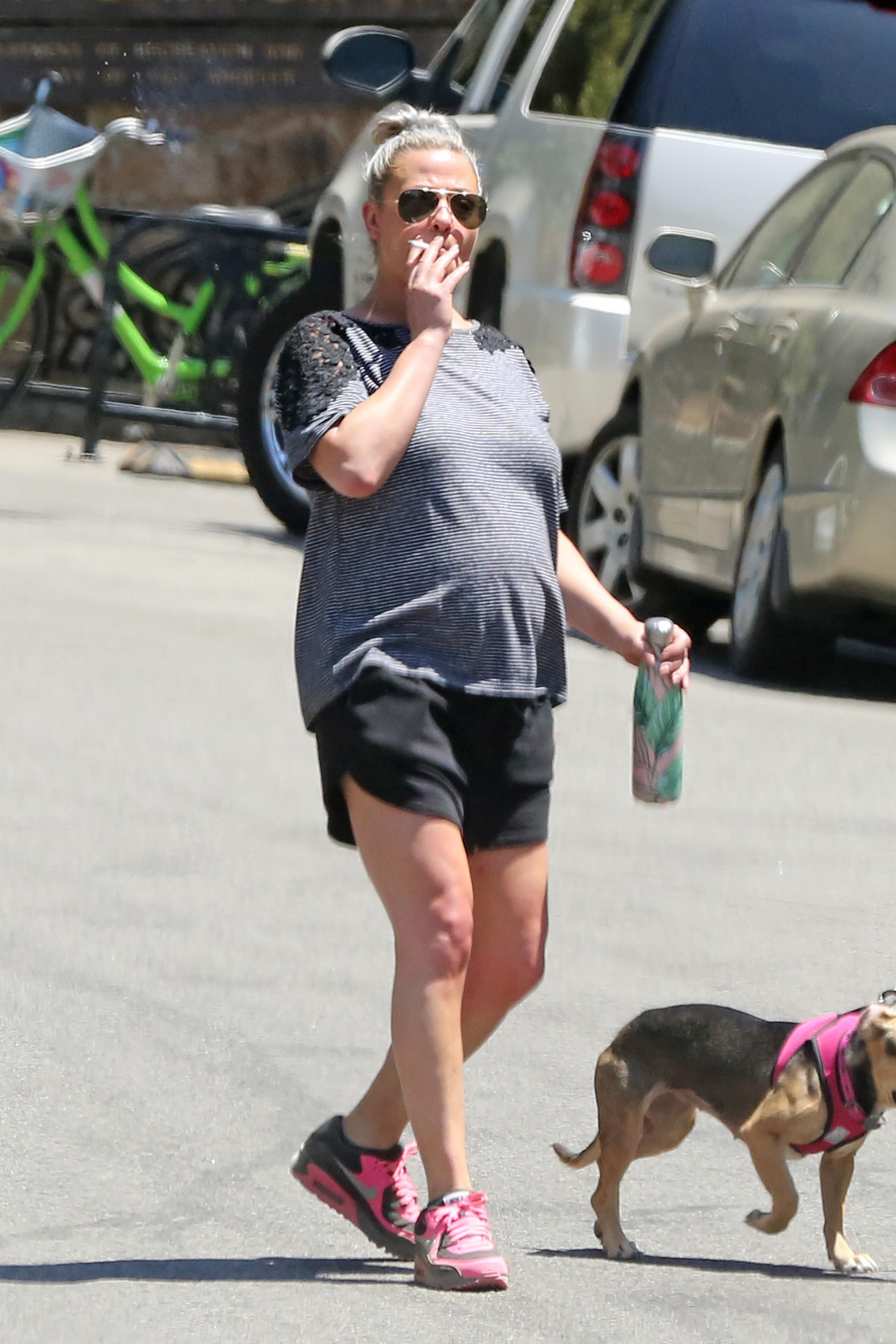 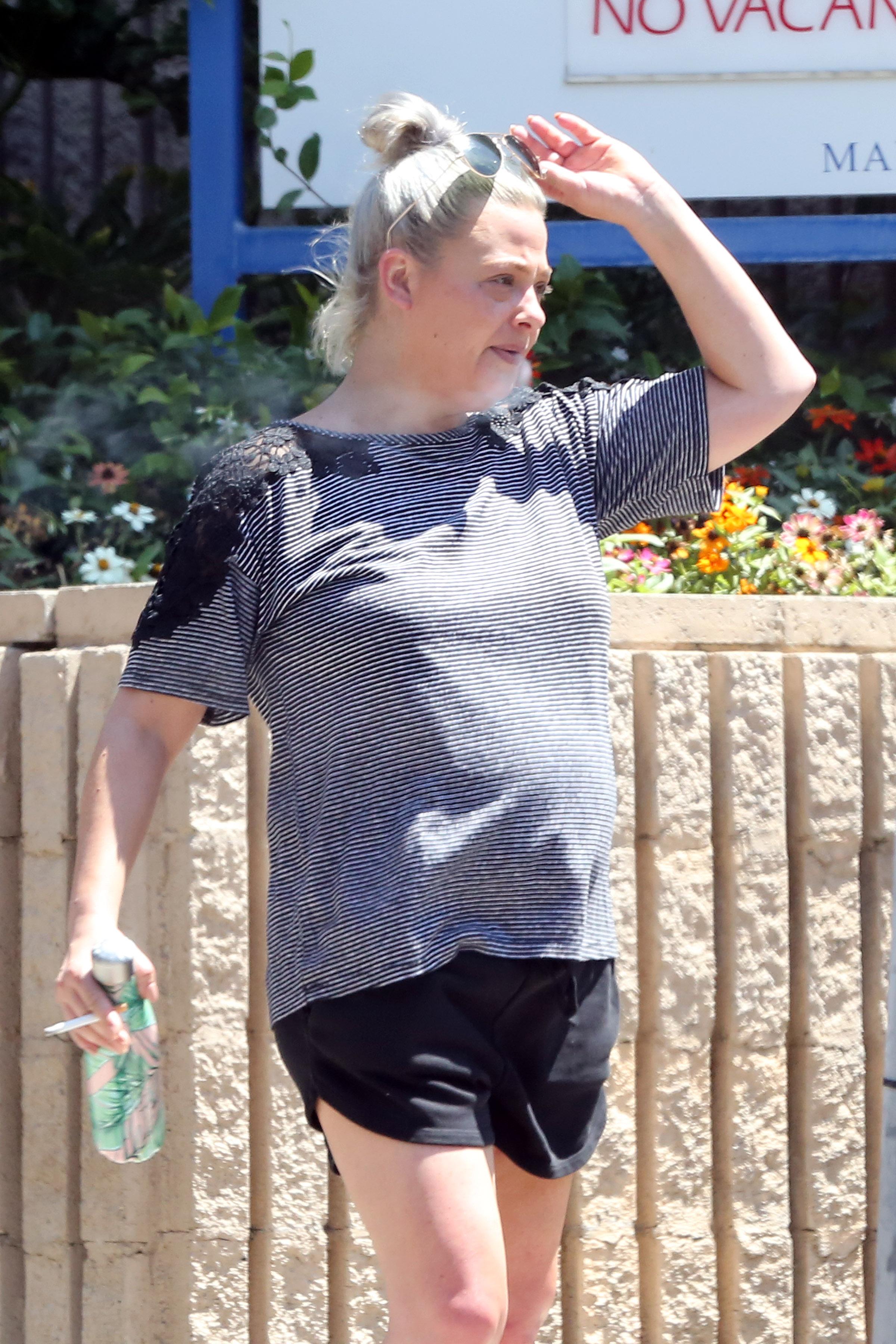 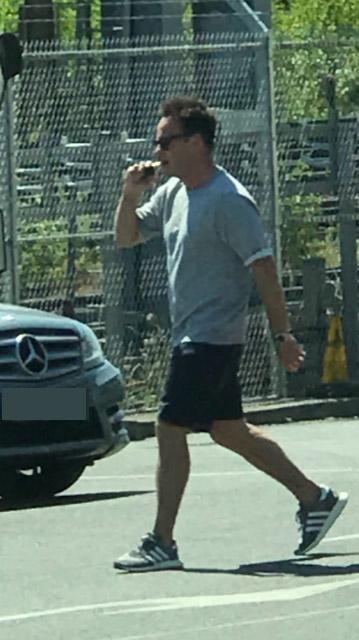 She was snapped hiking in shorts and bright pink trainers at Runyon Canyon, in the Hollywood Hills, with a male pal while on a month-long break in the US.

By contrast Ant, 42, stepped out without his wedding ring soon after their split last year.

The Strictly Come Dancing beauty expert wore dark shades to cover her eyes and puffed away on a cigarette during her hike in the hot sunshine.

She later put the ring back on after changing for a lunch date with a male pal in LA's Sunset Plaza. 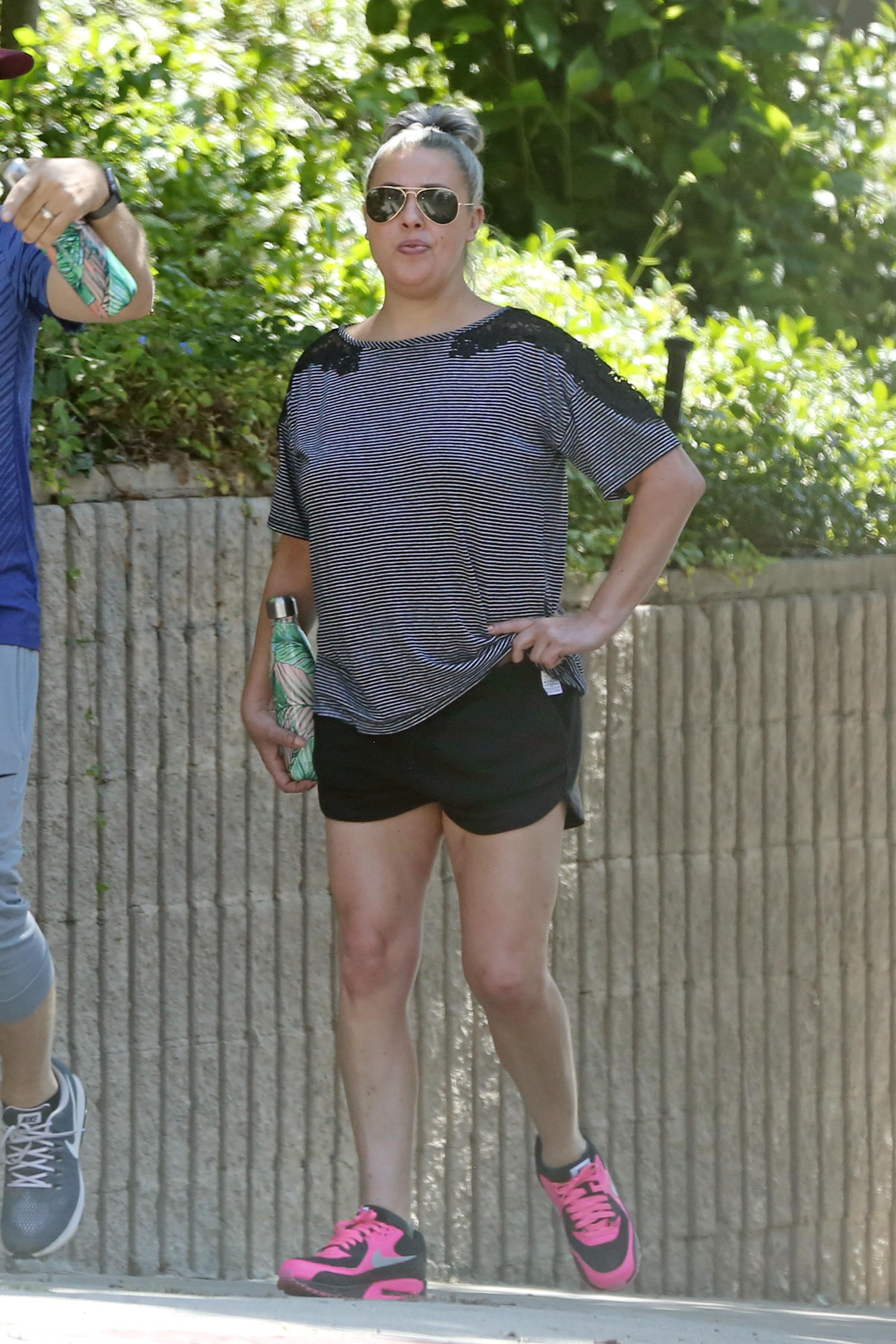 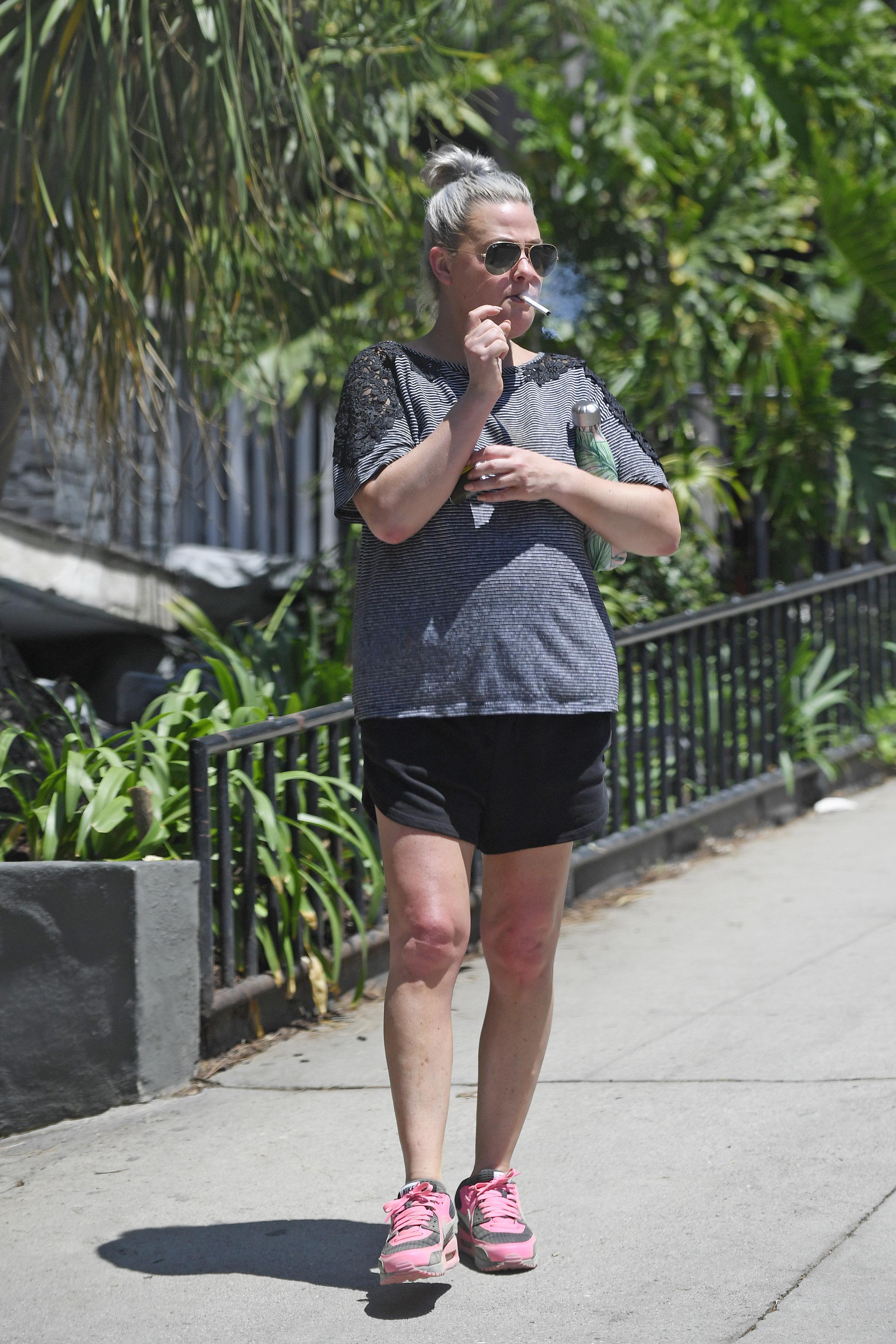 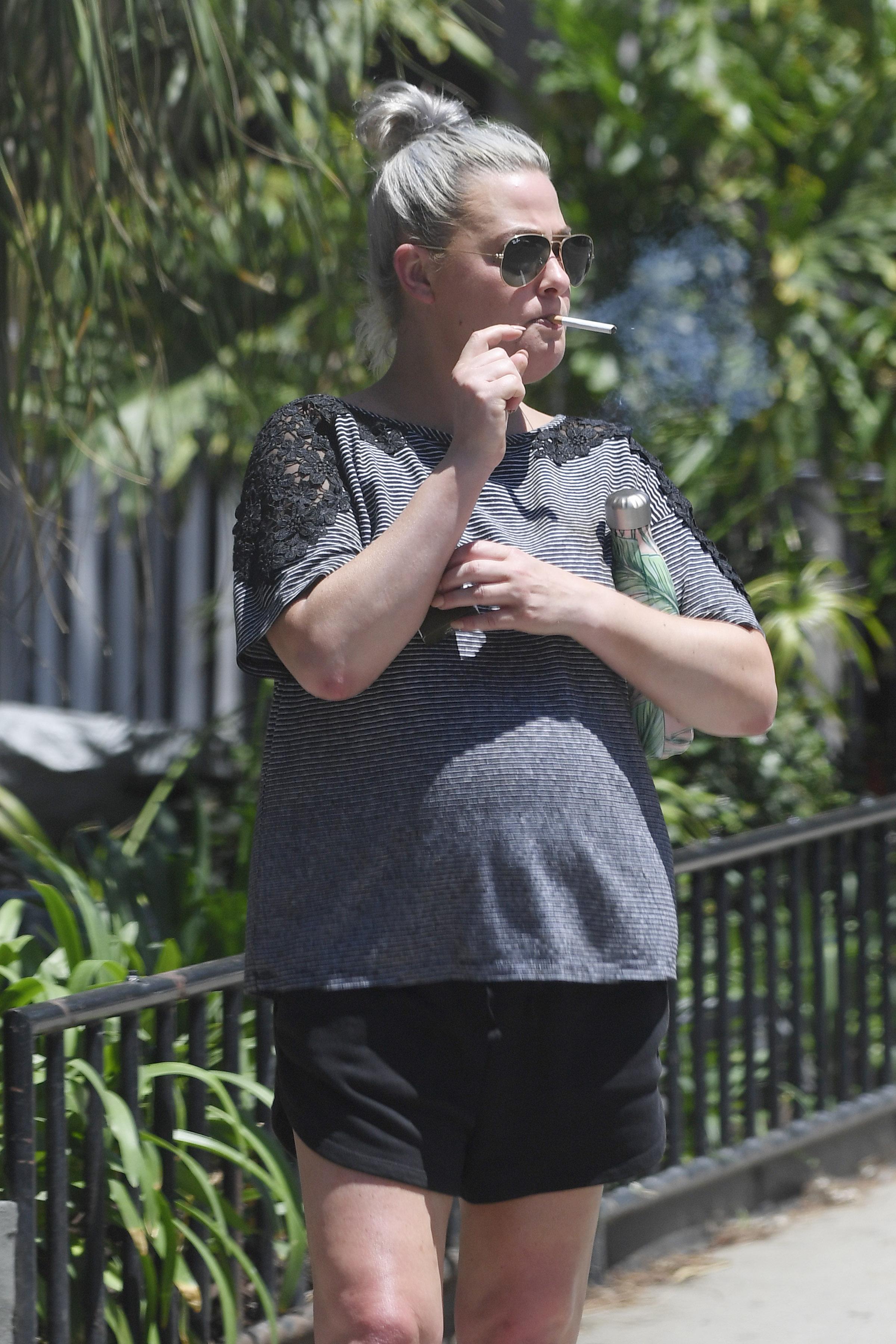 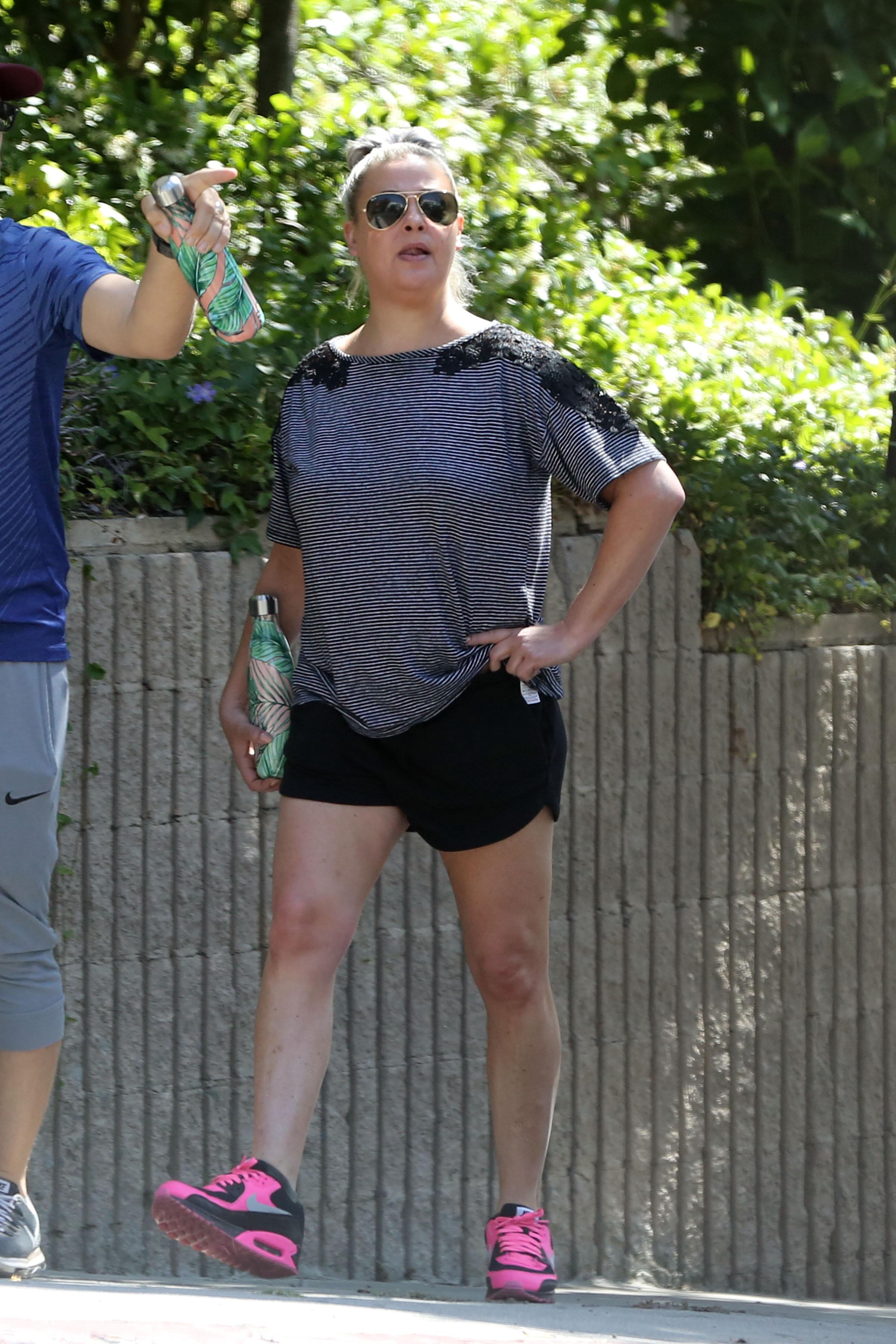 Lisa is understood to have given up hope of reconciling with TV star Ant.

She is furious he is dating their ex PA Anne-Marie Corbett, 42. 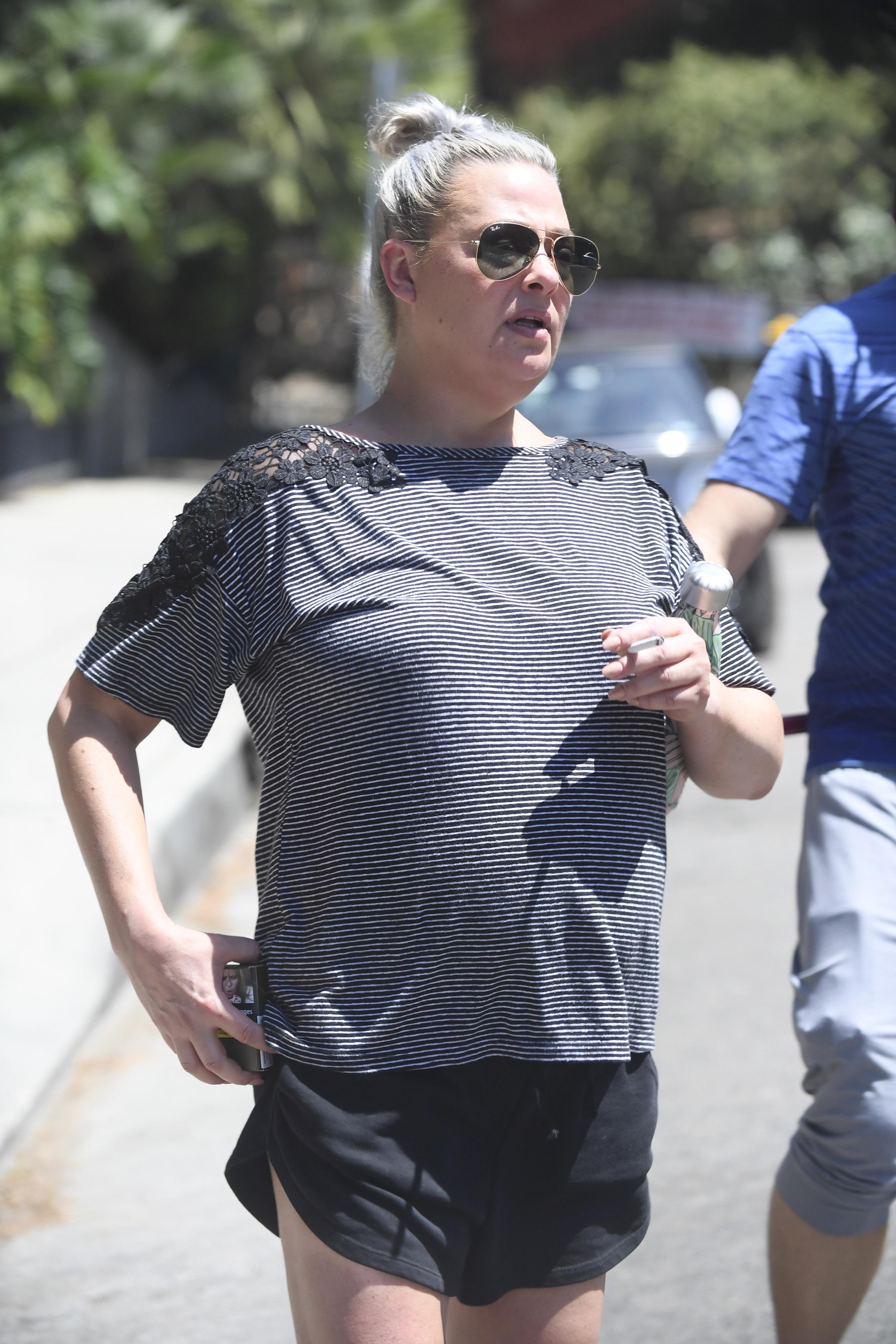 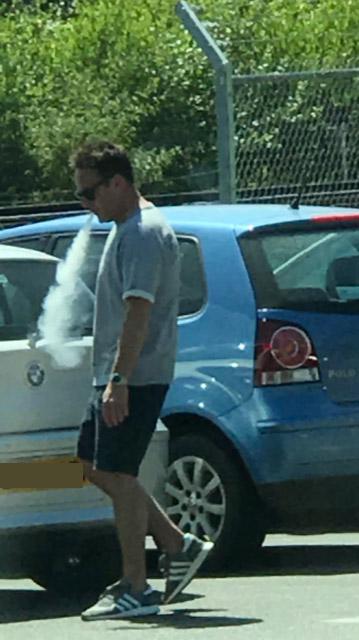 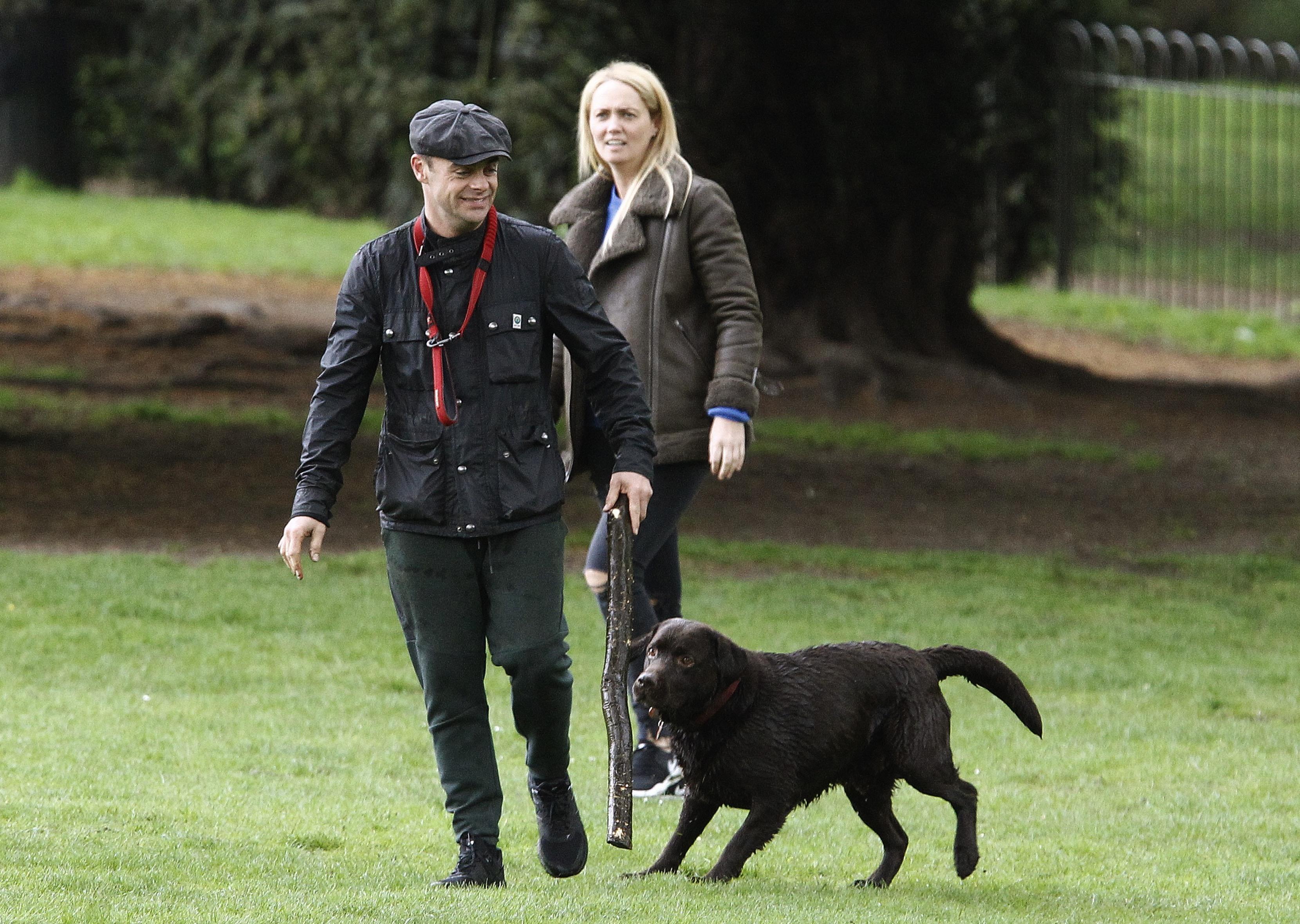 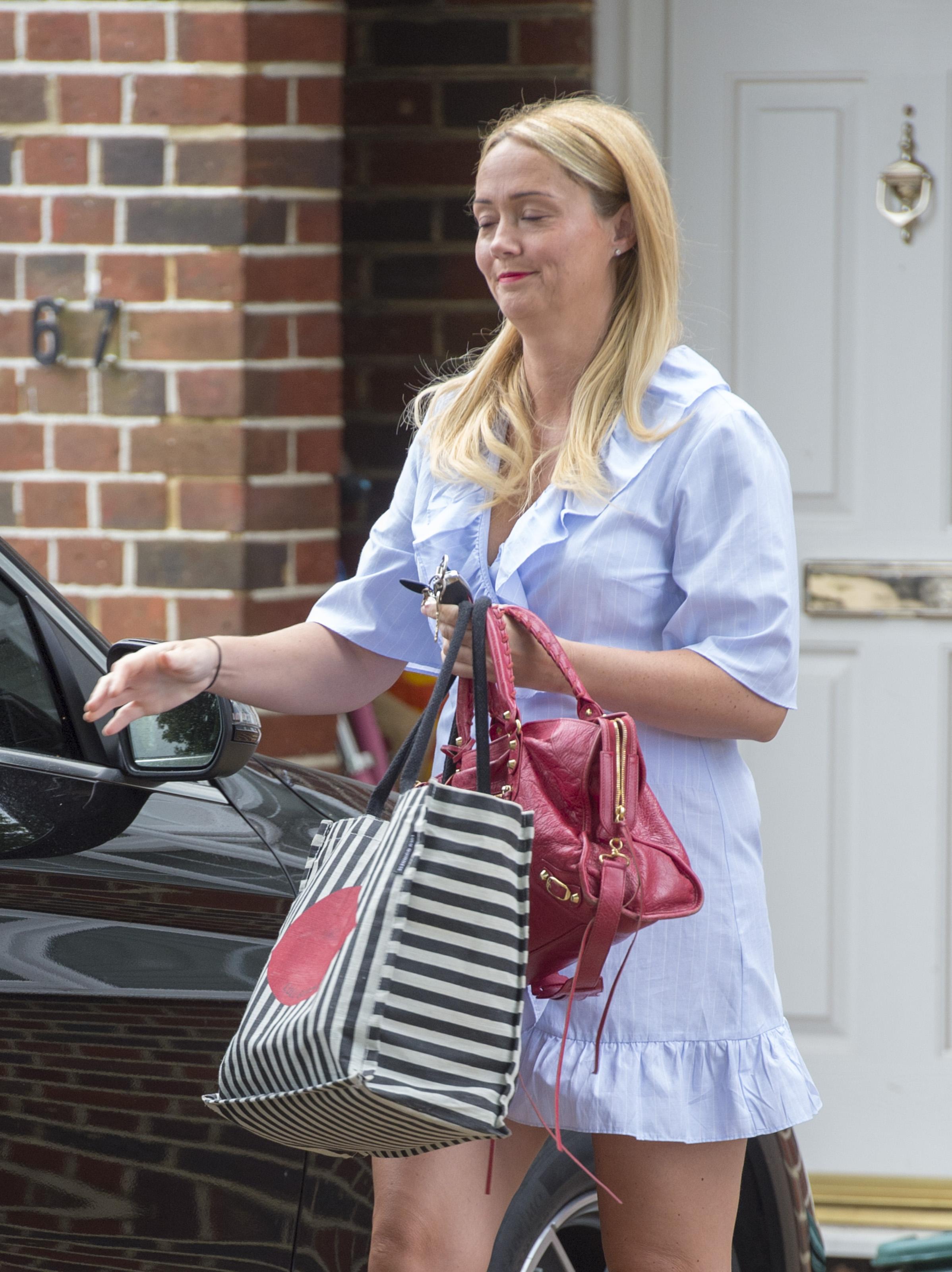 After finding out the news — broken by The Sun On Sunday — she raged in a tweet: “My Friend and OUR PA who I let into OUR home.”

She also liked tweets which suggested that Anne-Marie was a “gold digger” and a “leech”. 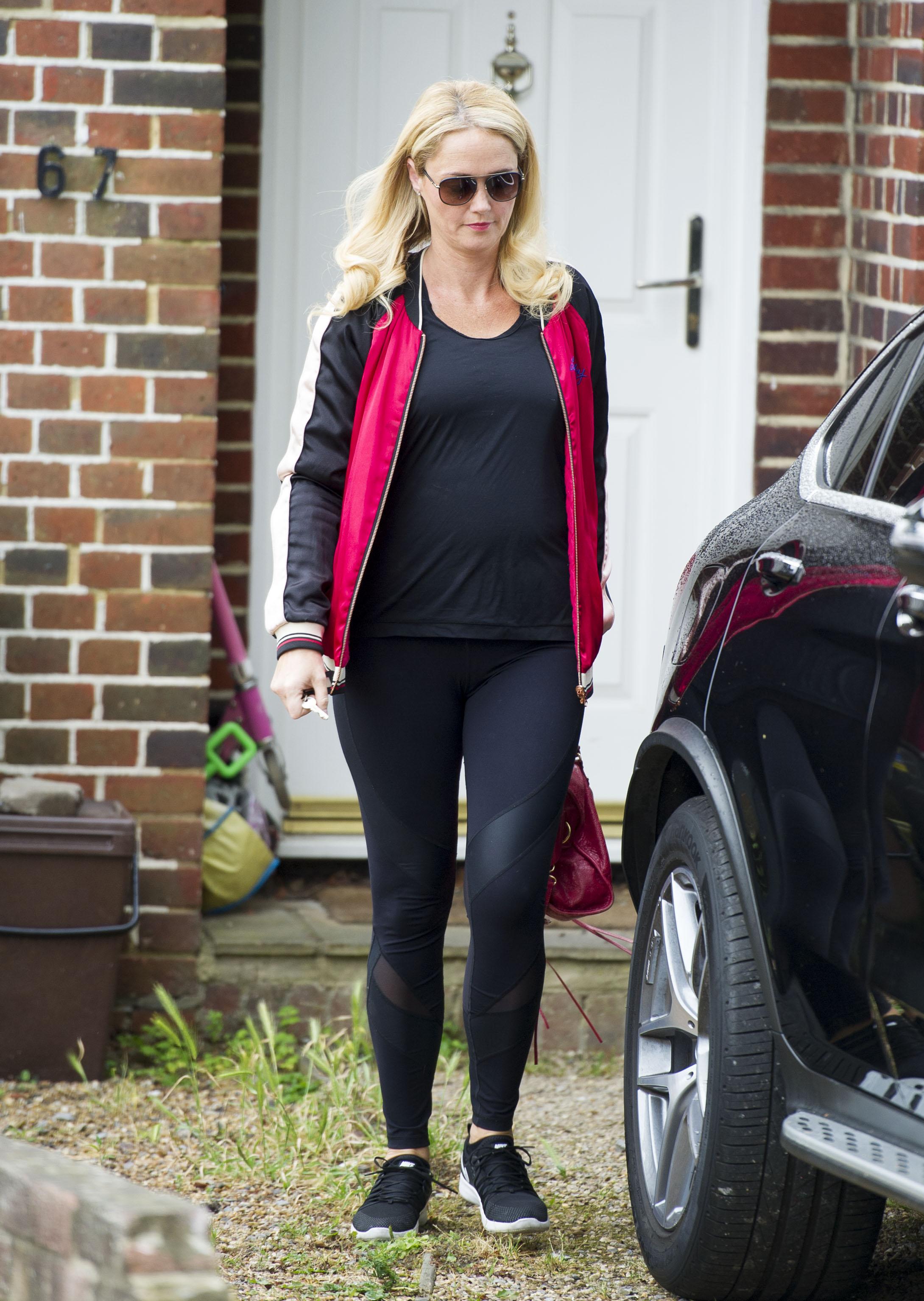 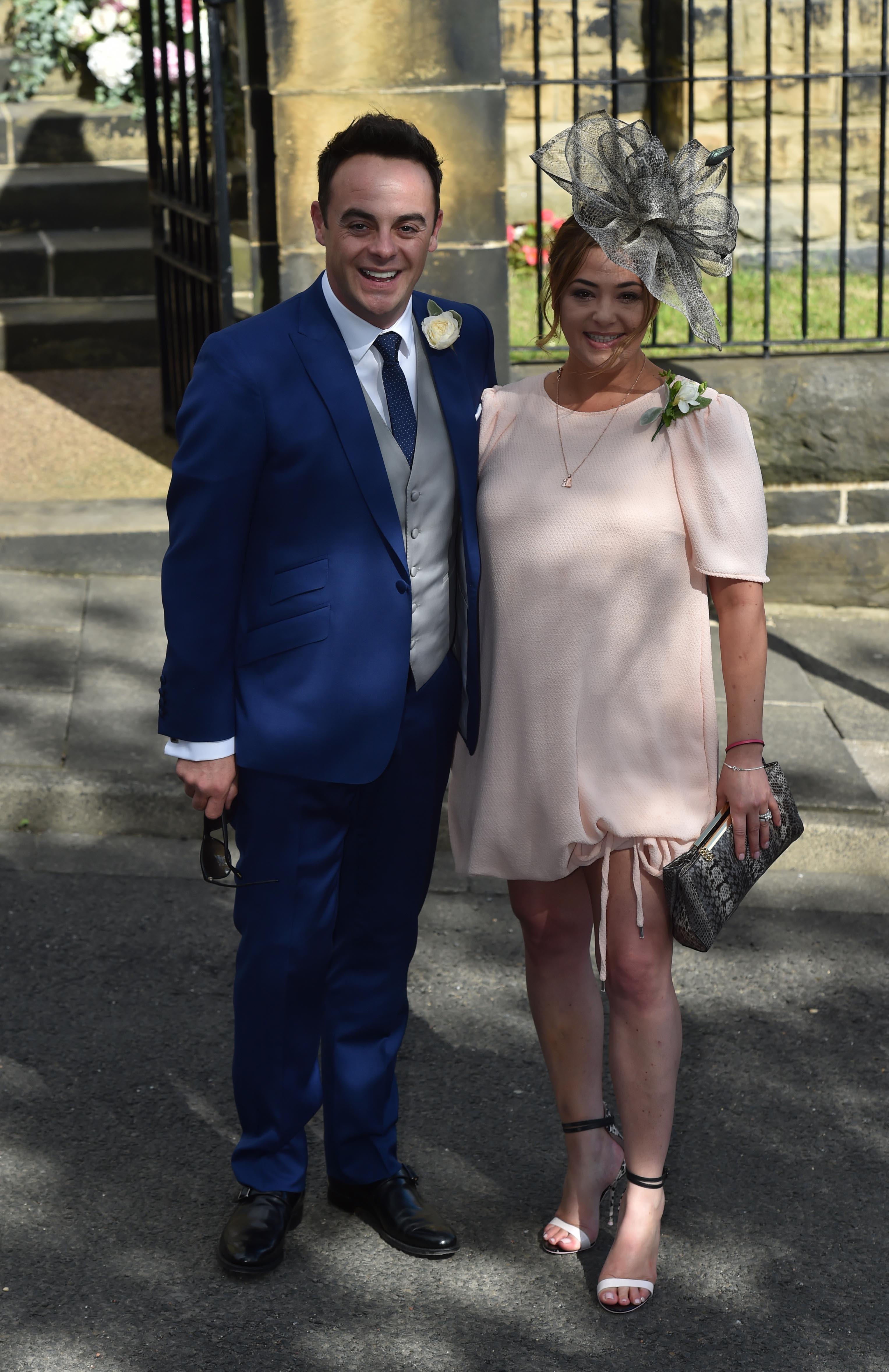 The Sun On Sunday also revealed three days ago how Lisa ejected Anne-Marie, 42, from their home last year, screaming: “Clear your stuff and get out.”

Now former couple Ant and his wife-of-11 years are understood to be only talking via their lawyers.

The pair are gearing up for a bitter legal battle over his £62million fortune.

COPS Canceled After 33 Seasons Amidst Protests of Police Violence