The singer took off her high heels as she made her way to a taxi after dancing all night with her friends. 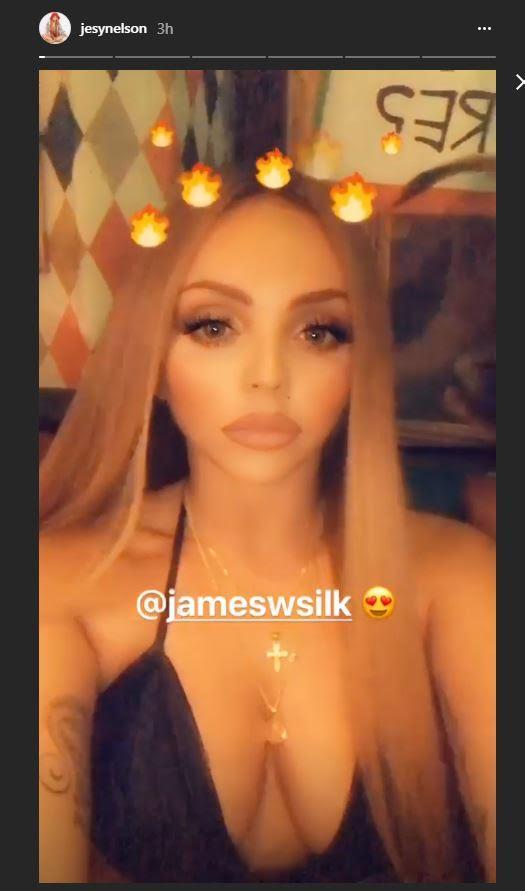 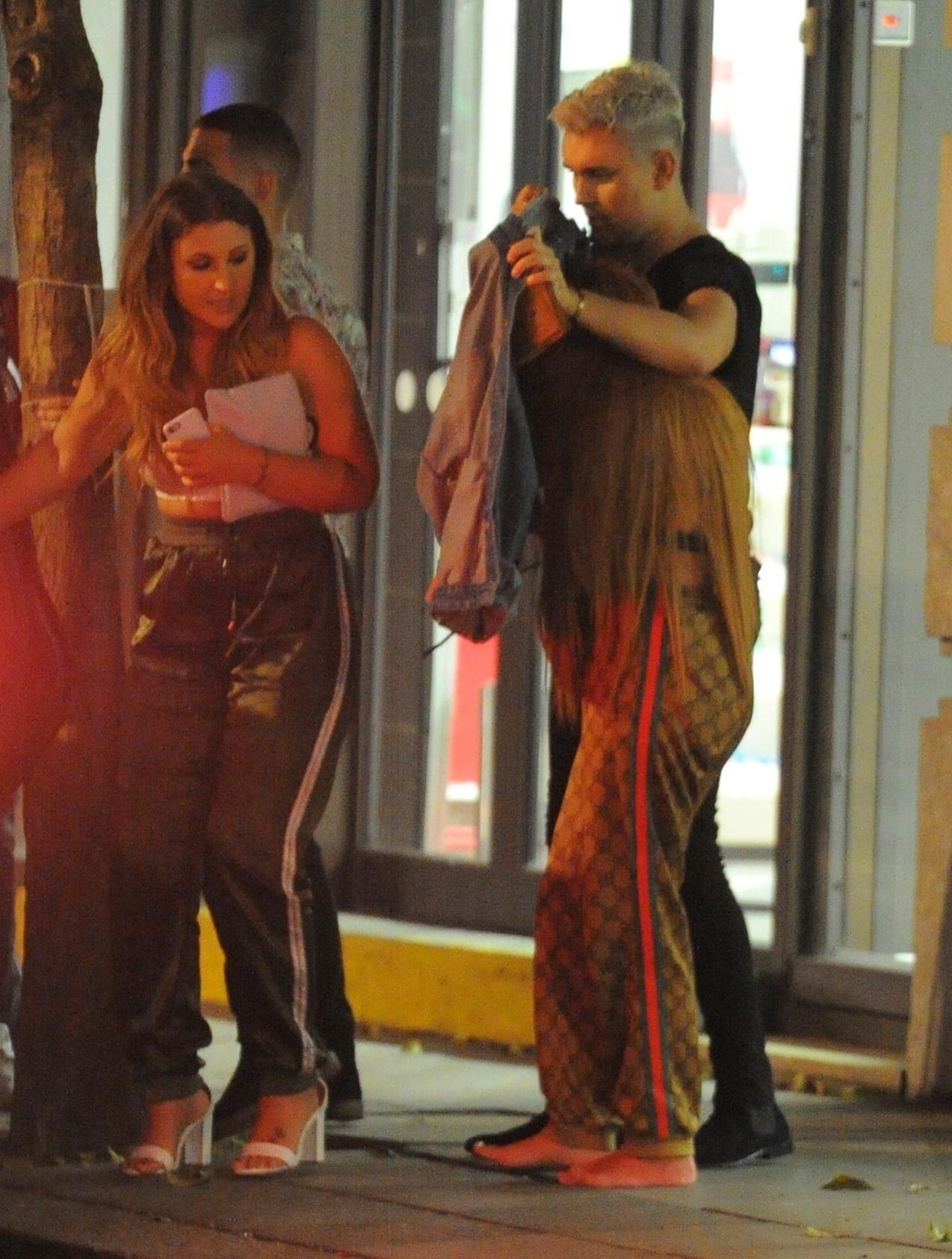 Over the past few weeks, Jesy has been spending a lot of time in the studio with her Little Mix bandmates Perrie Edwards, Leigh-Anne Pinnock and Jade Thirlwall.

The band recently revealed their fifth album was coming together quicker than expected – so it’s little surprise Jesy decided to celebrate by letting her hair down.

At the start of the evening, she wowed her fans by sharing a stunning picture of herself.

Jesy was then spotted heading into the nightclub with her pals. 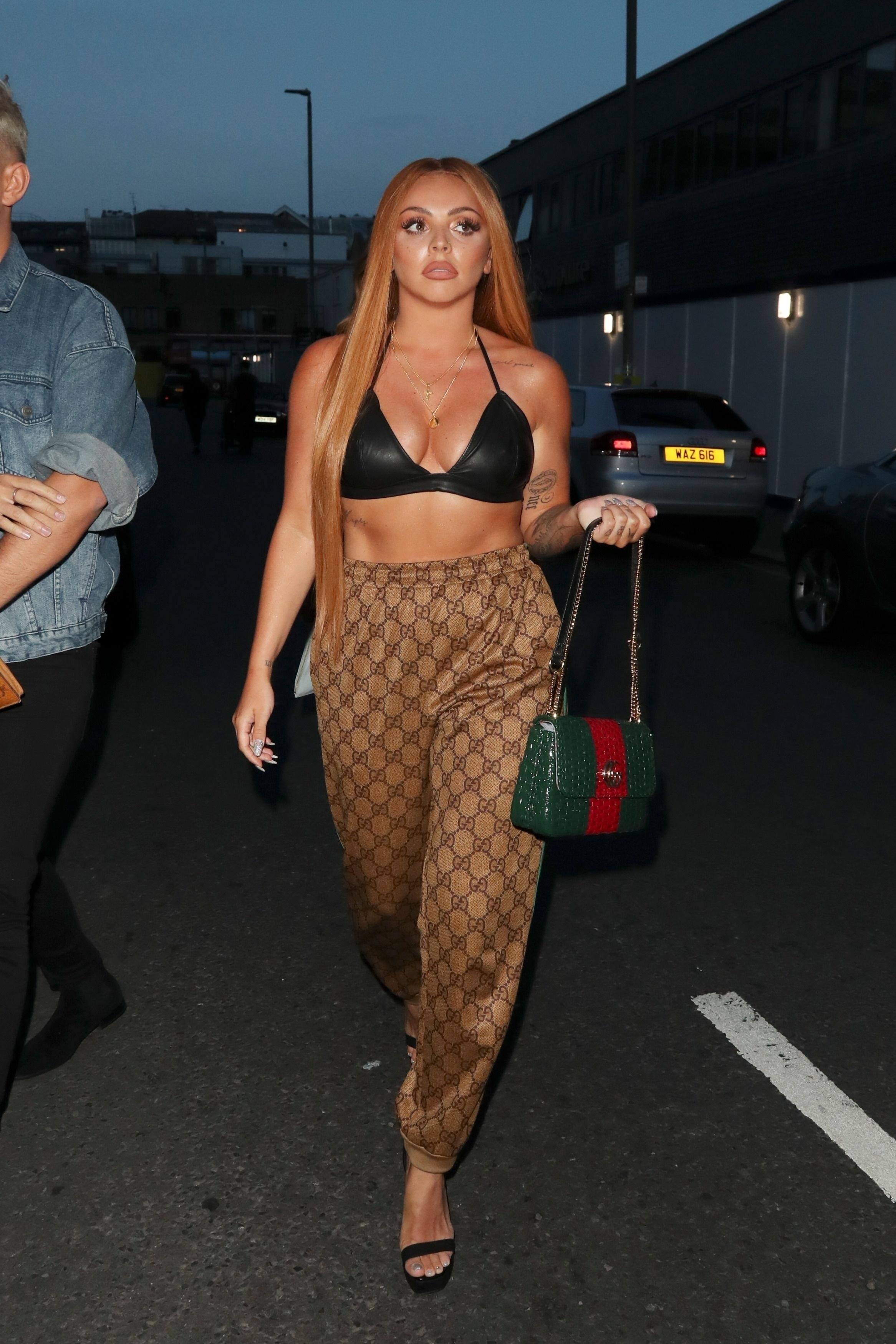 The 26-year-old looked sensational in a pair of high-waist, silk trousers which she wore with a leather bra.

She wore her long hair over her shoulders and kept her make up natural for the evening out.

Once the night was over, Jesy’s pals helped her to a waiting taxi and she headed home.

As well as recording the next Little Mix album, Jesy is heading off on tour with the group next month. 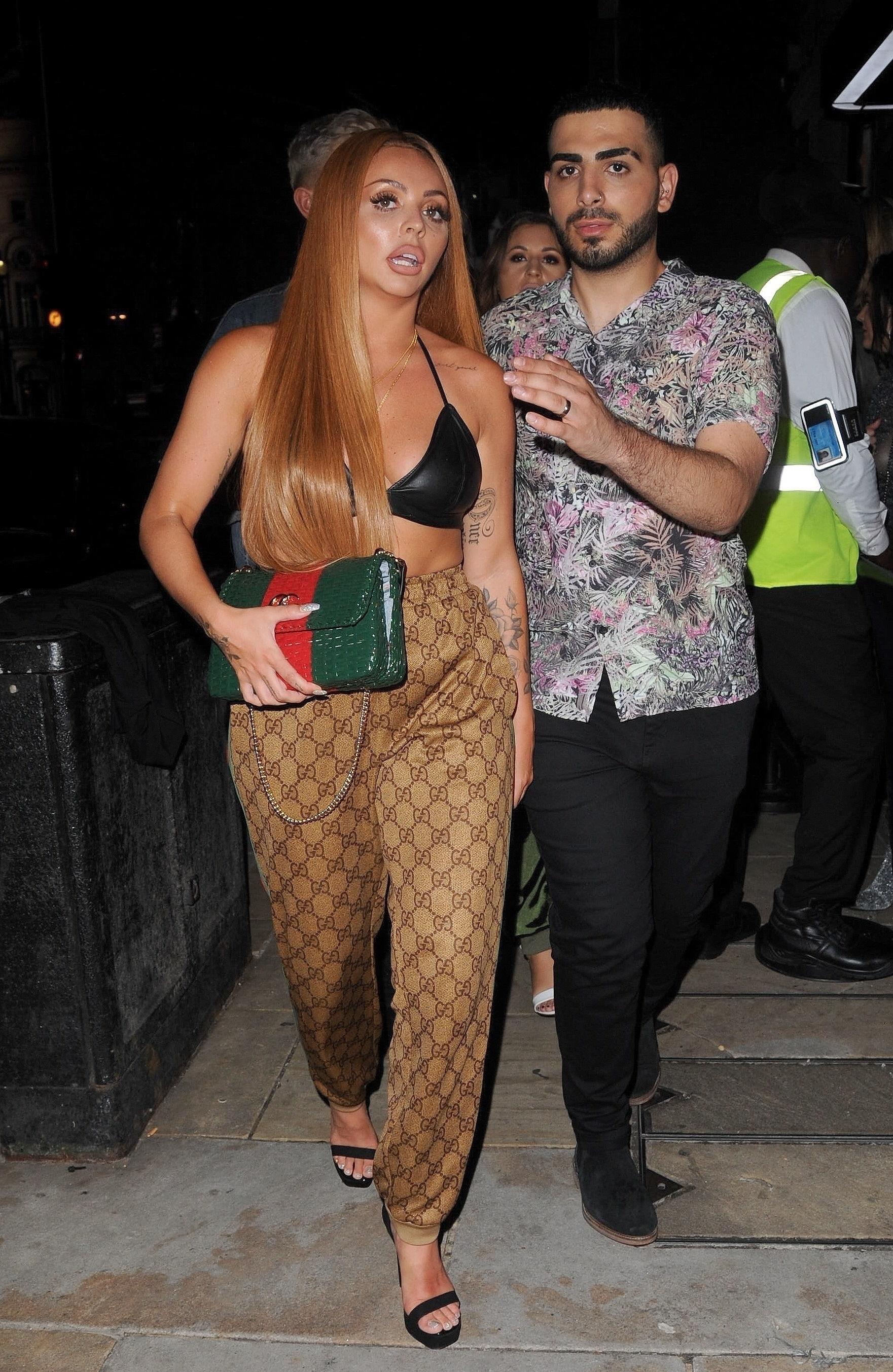 The group are playing a number of dates across the UK and will finish the tour in Scotland on July 29.

As well as working hard with the band, Jesy enjoyed a short break to Dubai with her boyfriend Harry James.

When does Our Girl season five start, is Michelle Keegan coming back and how did series four end?