The 62-year-old was appearing on the day time TV show when she forgot she wasn’t allowed to use the word p**s before the watershed. 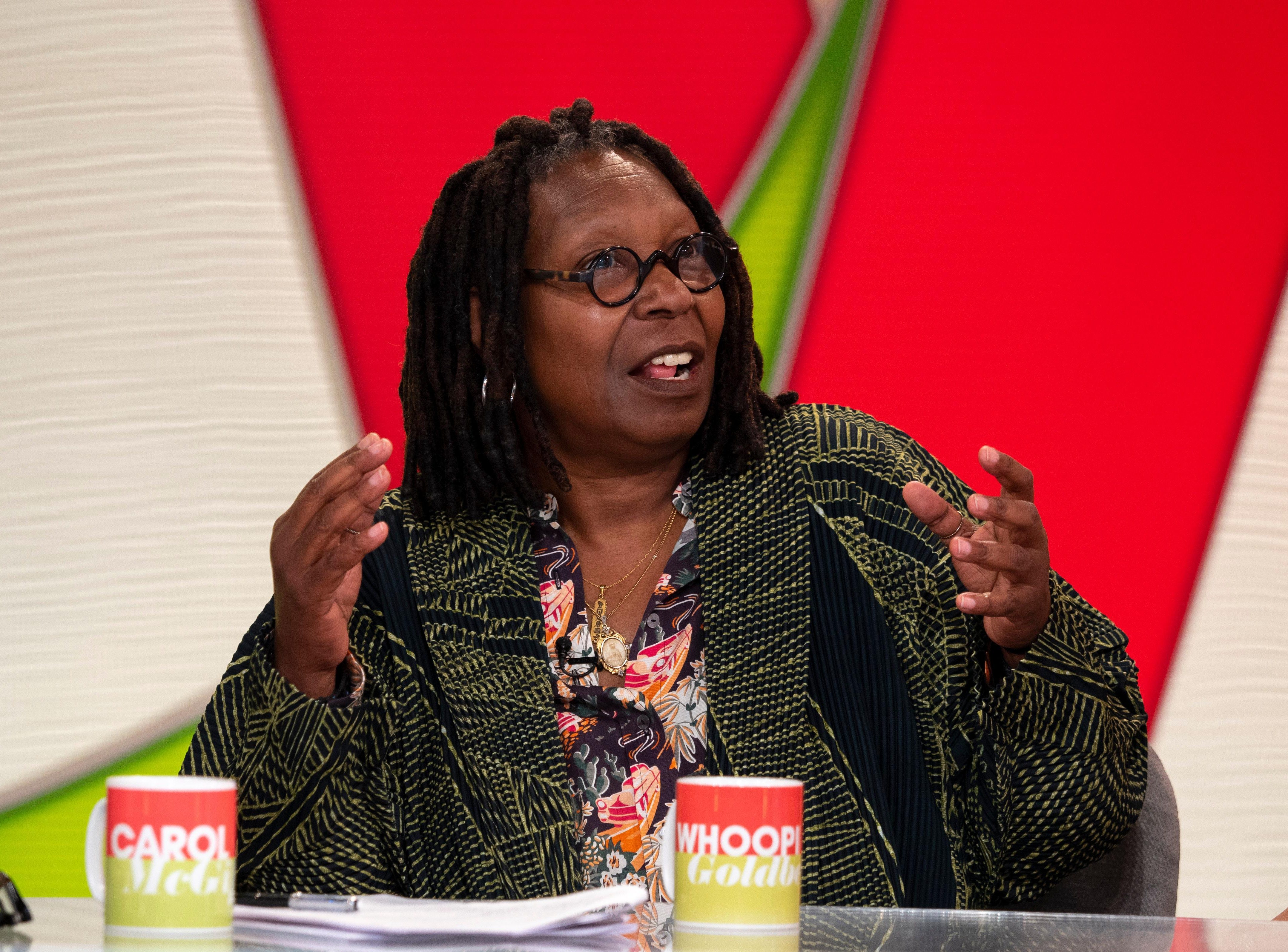 Speaking about using social media, she ranted: "Everybody's p***ed off. It's like, 'C'mon on!'"

Kaye Adams who was leading the show today, interjected saying: "Everybody including our editor because we don't get to say words like that here. Sorry if anyone was offended.”

Whoopi then said she was “so sorry” before revealing that is the only word she can say on her US chat The View, which is the American equivalent to Loose Women.

The famous actress then revealed she really wanted to do a Loose Women/The View crossover – but she got confused and said the show was on the BBC. 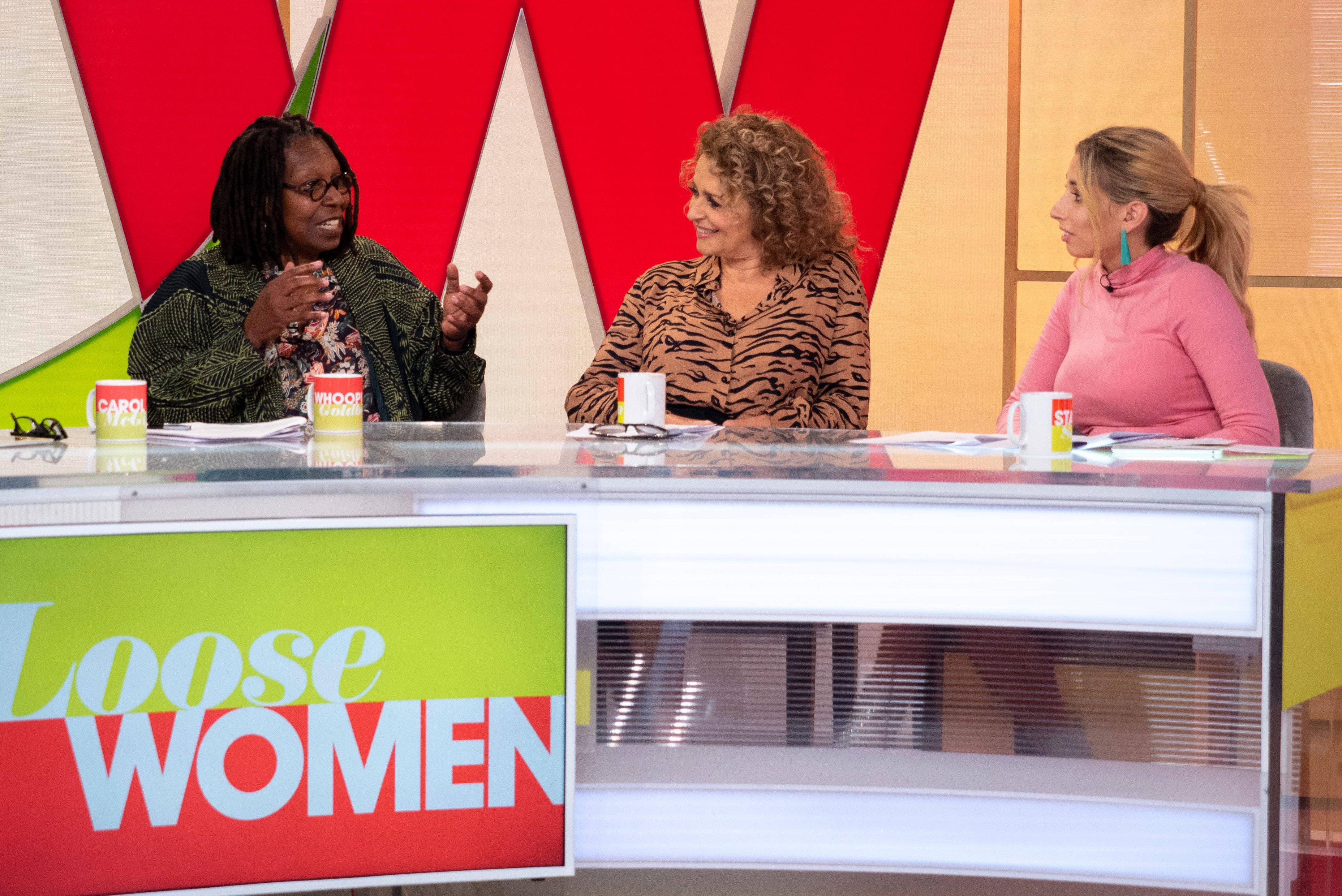 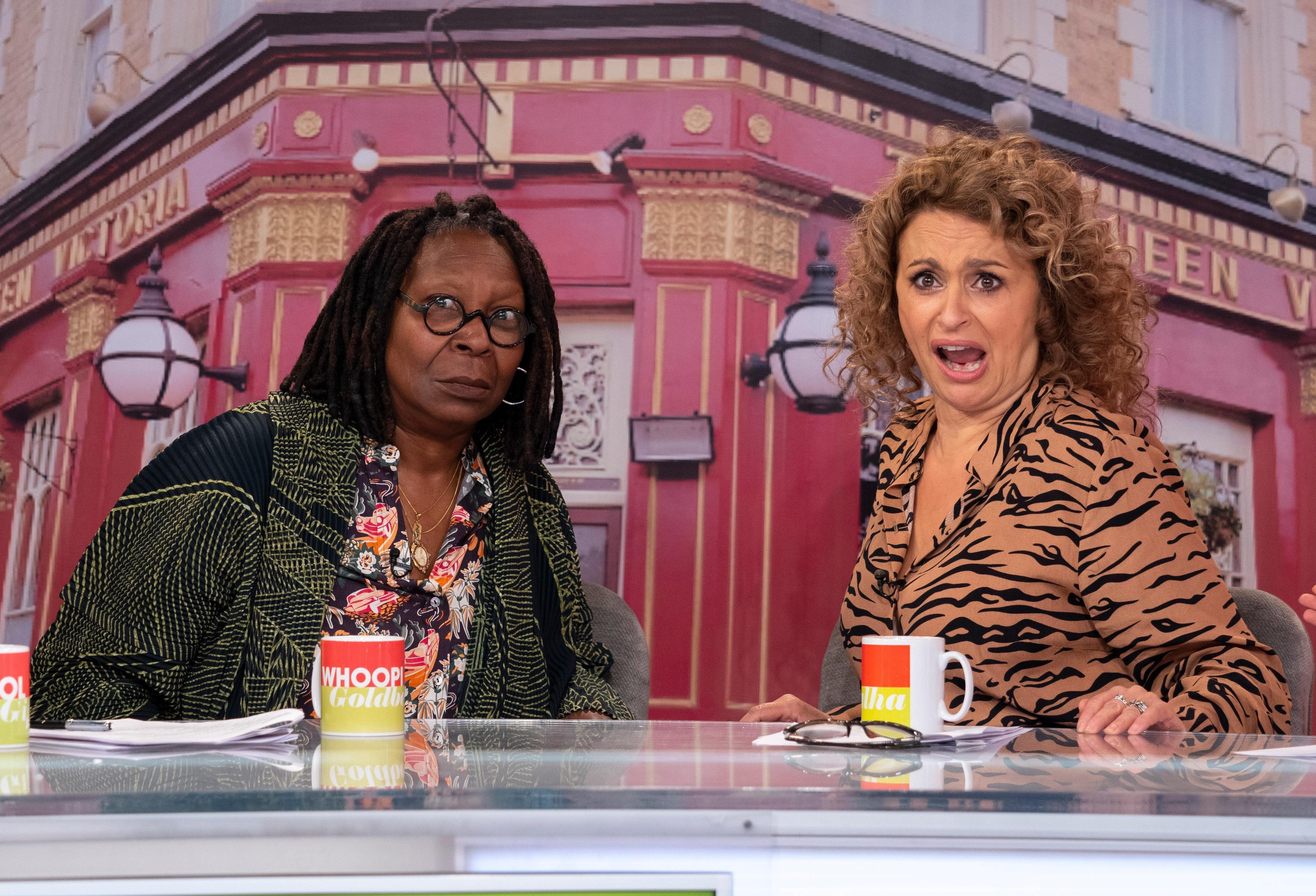 During the show, she also discussed her love for EastEnders and was treated to a video message from Ian Beale actor Adam Woodyatt.

An excited Adam told her she could come down and visit the set whenever she wanted and he would give her a guided tour.

She also got the chance to recreate a typical EastEnders scene with Nadia Sawalha, who used to play land lady Annie Palmer on the soap.

“I'm not a big believer in weddings and marriage, but there’s something wonderful about seeing a couple in love and they’re in a carriage,” she said.

“There's something wonderful about that and the [royal] tradition. We don't really have those kind of things, but for us across the way there's something great about it.” 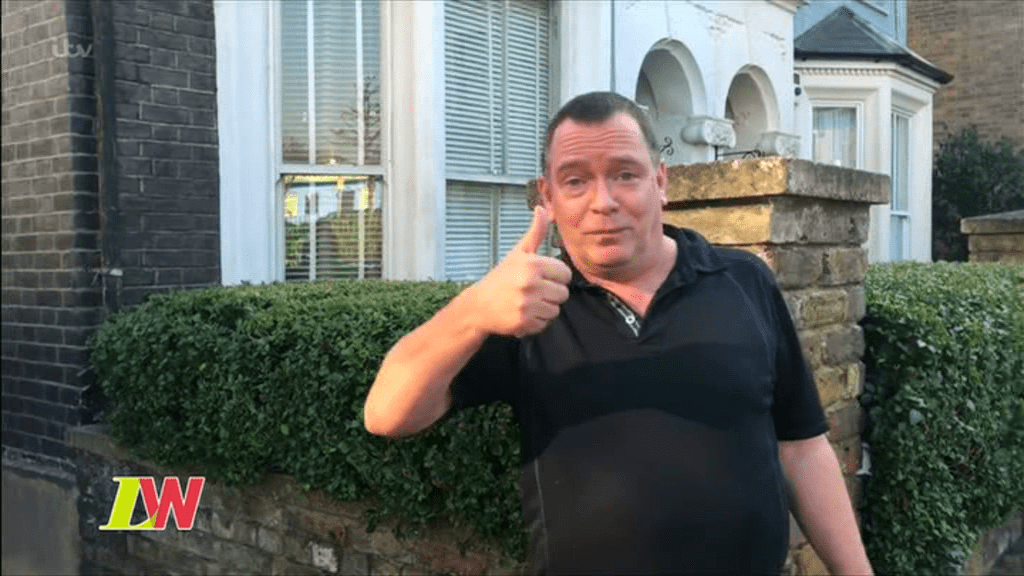 Mystery signal coming from inside the Milky Way is repeating itself

The Truth About Lisa Vanderpump’s Dogs