CHARLENE White broke down in tears on today's Loose Women as she recalled her aunt's funeral during the first lockdown.

The 41-year-old got emotional as she and the other ladies discussed Boris Johnson's apology for attending a party in the gardens at No10 Downing Street in May 2020. 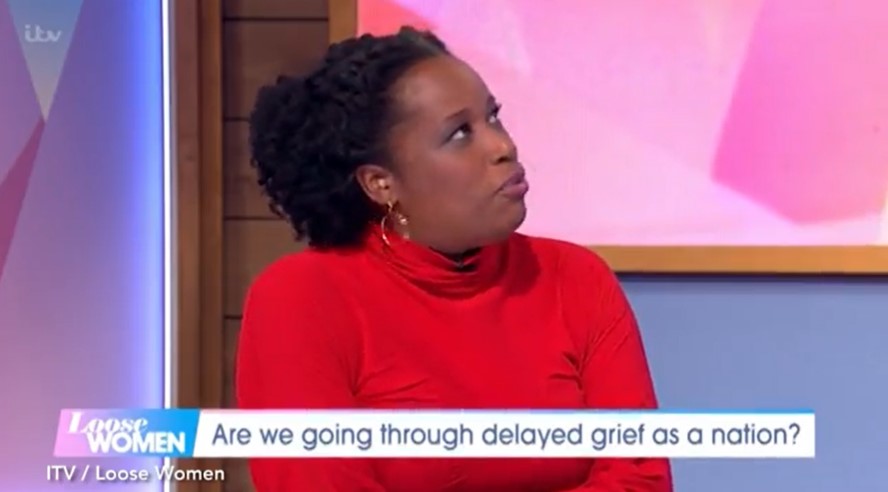 With her voice cracking almost instantly, ITV news reader Charlene said: "My family stuck by the rules, we had to bury family members without being able to hug each other.

"I had to sit in a crematorium when my aunt was buried – because I wasn't living in the same household as my brother and sister and my dad – in a pew by myself with my baby daughter on my lap as we were all in floods of tears."

As Charlene continued she became even more upset, with Linda Robson passing her a tissue.

She said: "I stood by the graveside as grave diggers were filling that grave, watching my cousin in floods of tears and not being able to hug her because we were following the rules. Because we didn't know what else to do."

And Charlene confessed that, after the news of the Downing Street party, she wonders why they bothered to follow the rules if those in charge were not.

"We were told we had to follow the rules so we were, with the understanding that those in charge were also doing the same thing," she said.

"Delayed grief comes in waves because there are so many of us who haven't grieved at all. Then you have a situation like this and it's like, 'should I have just hugged my cousin?'"

Boris made an apology yesterday, insisting he thought the party was a work event.

He said: "I want to apologise. I know that millions of people across this country have made extraordinary sacrifices over the last 18 months.

"I know the anguish they have been through – unable to mourn their relatives, unable to live their lives as they want or to do the things they love.

"I know the rage they feel with me and with the Government I lead when they think in Downing Street itself the rules are not being properly followed by the people who make the rules." 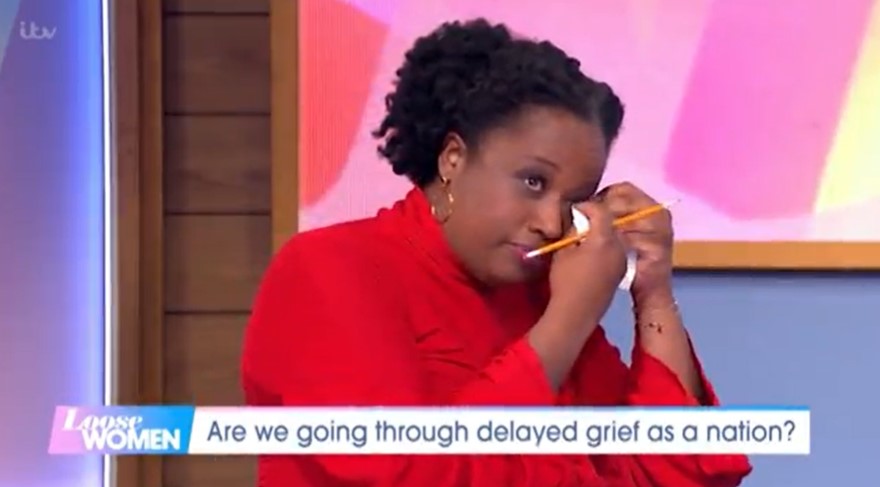 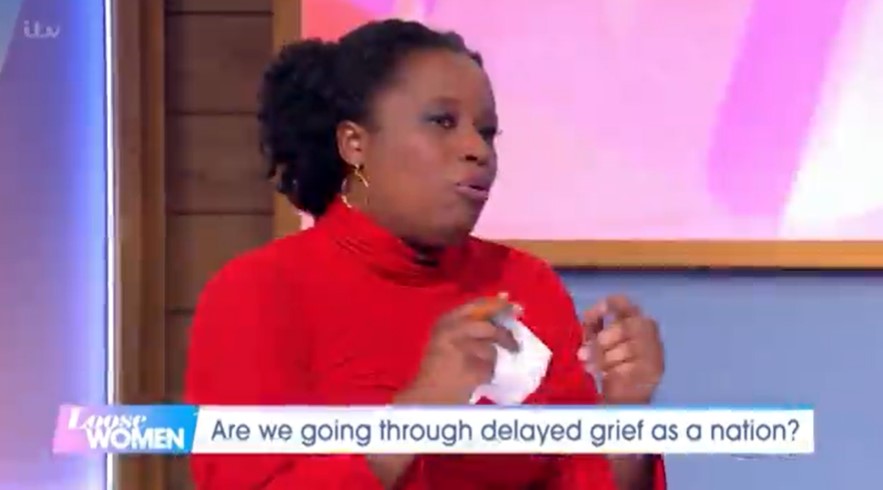 Tom Holland Turns Will Smith Into A Pigeon in ‘Spies in Disguise’ Trailer – Watch Now!

Is Kenya Moore Hinting at Having More Child With Ex Marc Daly?