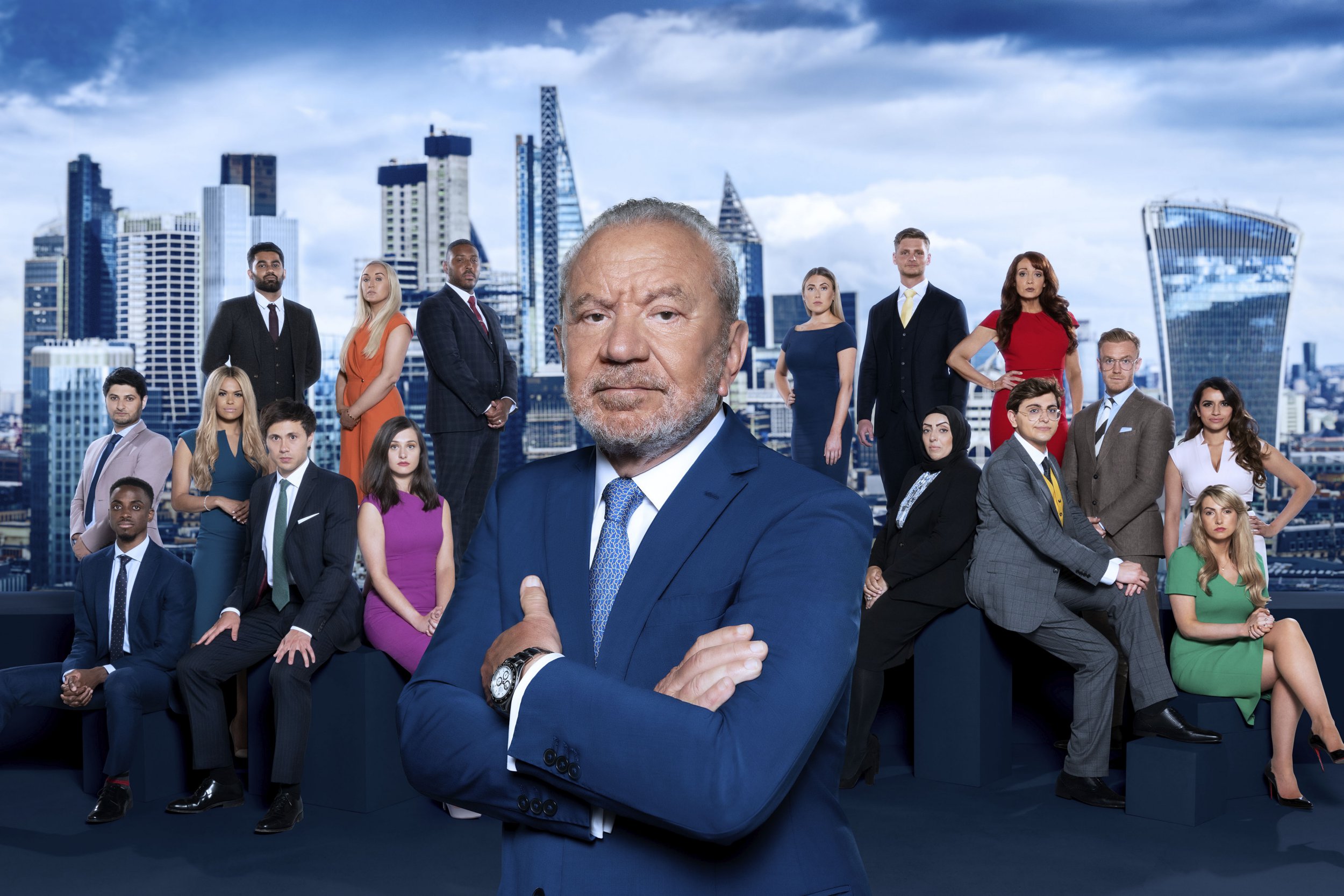 Lord Alan Sugar has insisted he won’t be leaving The Apprentice anytime soon, joking he wants the final ever task to be ‘planning his funeral’.

The BBC series returns this week after a two year break, with the latest 16 candidates unveiled ahead of Thursday night’s launch including one entrepreneur who boasts his nickname is the ‘AK47’.

With Claude Littner out and he first ever winner of The Apprentice Tim Campbell taking his place alongside Baroness Karren Brady as Lord Sugar’s trusted aides, The Apprentice returns with somewhat of a shake-up.

Lord Sugar, however, isn’t going anywhere, despite suggestions he could bow out in 2024.

‘I’m not planning to quit the show in two years,’ he said.

‘I’ve publicly stated that I want to make it 20 years, this is the 16th so I’ve got four more to do to achieve that goal.’

He even went further to suggest he will keep his seat at the centre of the boardroom for as long as his body will allow it.

‘I’ve already worked out the final task for one of the series – to arrange my funeral,’ he teased.

‘To see how well they arrange it and what kind of coffin they would get for me.

‘Please enjoy this current series, I can assure you there will be a lot more as long as I’ve got the health and strength in my body, I will carry on.’

And Lord Sugar is currently thriving after paying himself a cool £390million last year alone, one of the biggest pay cheques to a British boss ever and would cover more than 1,500 series of The Apprentice.

The Apprentice returns Thursday at 9pm on BBC One.

Ed Sheeran claims to have given up smoking marijuana