LORRAINE Kelly has led tributes to a former colleague after his sad death. 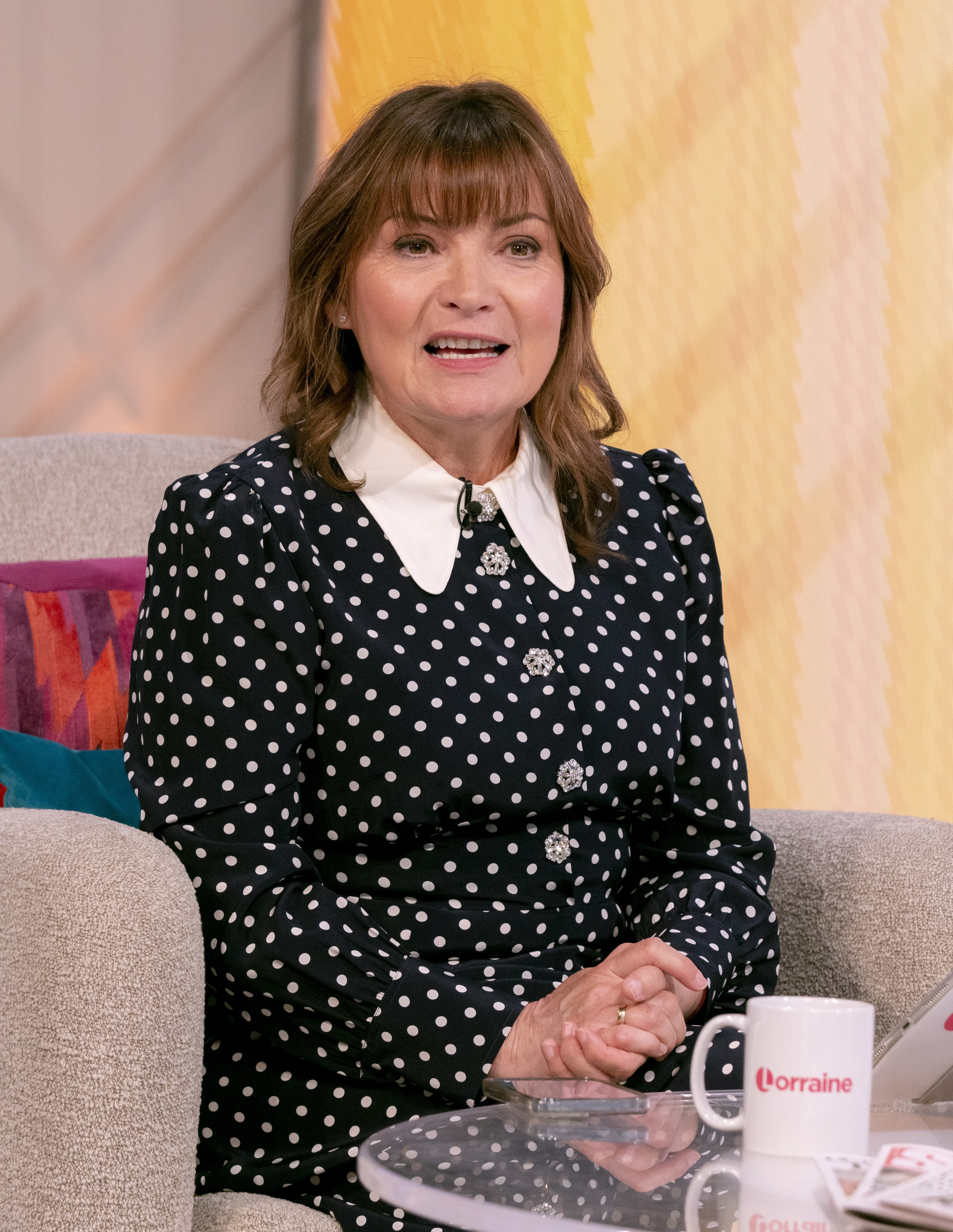 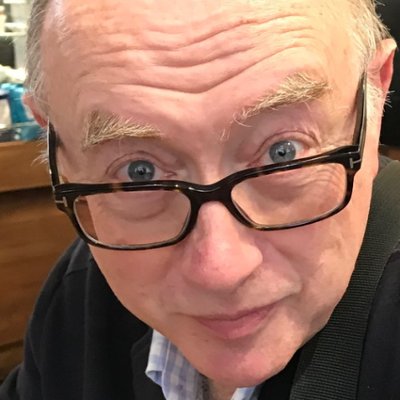 Announcing his death, a statement read: "We are very sad that TV-am reporter Paul Reizin has died, seen here in typical character… playing the part of King James 1st for a Good Morning Britain feature in 1989."

Lorraine replied to the Tweet by saying: "Sad news. A lovely man. Funny and smart as a whip."

More tributes poured in from fellow colleagues over news of the TV reporter's passing.

One more said: "Very sad news Nick. Paul always used to pick up the most interesting stories. Lovely to work with. I feel like my Mum when she started to lose old friends. RIP Paul."

Paul's media career began in press and radio before he moved into TV, working in front of the camera and as a producer in factual entertainment programming.

In his later life he became a full-time writer, penning fiction Date Expectations, Dumping Hilary, Don't Try this at Home and Fiends Reunited.

Paul, who was married and lived in London, released Happiness for Humans in 2018.

The romantic comedy was about a journalist teaching a computer emotional intelligence.

Lorraine met Paul in her early days as a TV journalist, she had her first foray into journalism with TV-am as their Scotland Correspondent before landing a role anchoring Good Morning Britain in 1990. 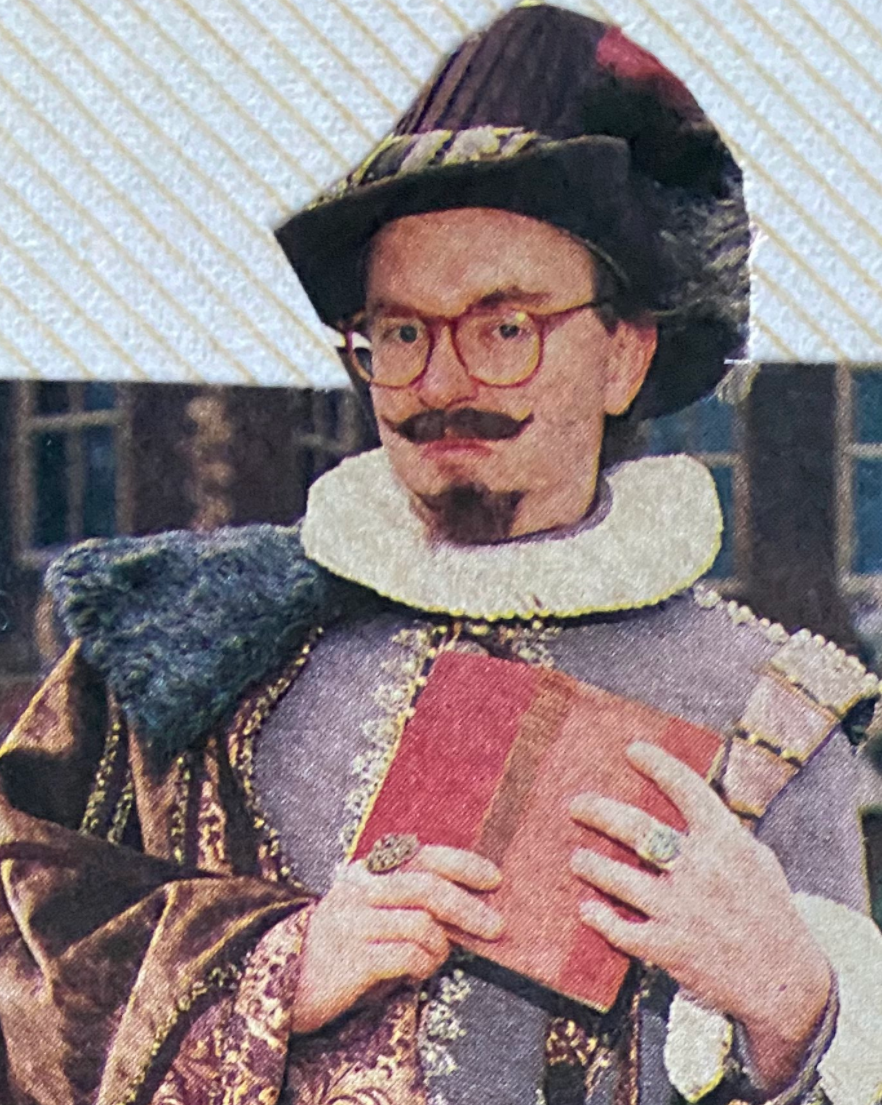 What Is Jada Pinkett Smith's Relationship Like With Will Smith's Ex Sheree Zampino?

We need more than a hashtag

PHOTOS: A frame by frame account of the Denver protest shooting