A LONG-LOST episode of Morecombe and Wise will air this week after a missing BBC tape was found in an attic.

The comedy double act hosted 175 shows during their 22 years on screens, and their headline series has become staple family viewing at Christmas. 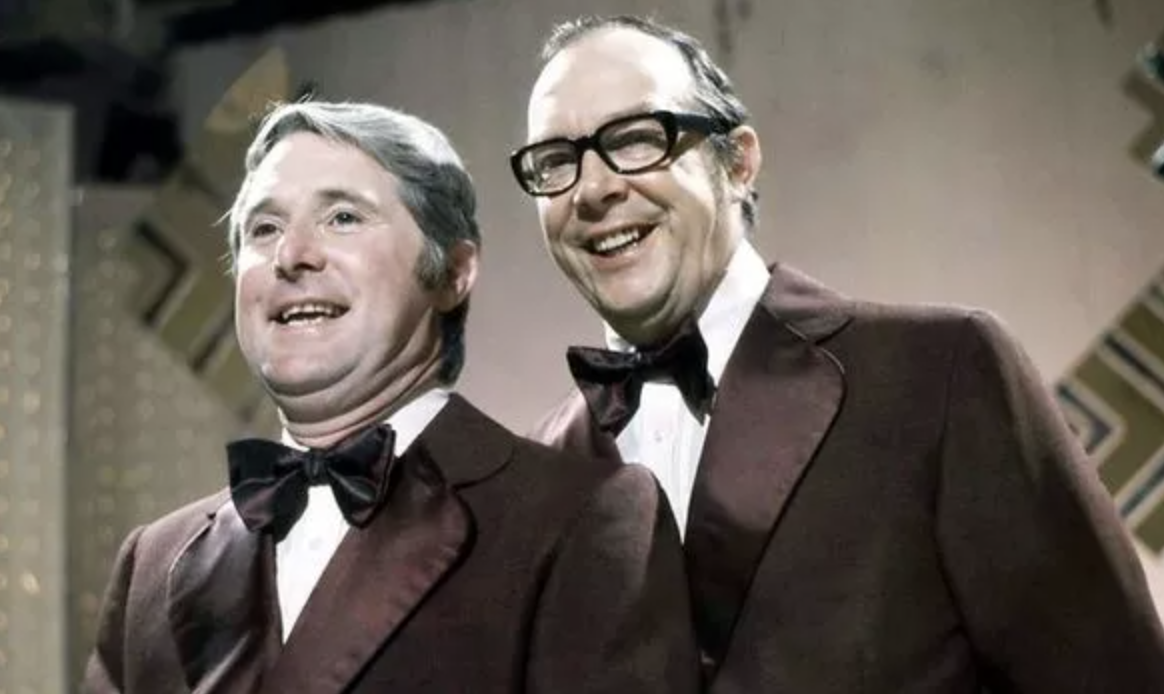 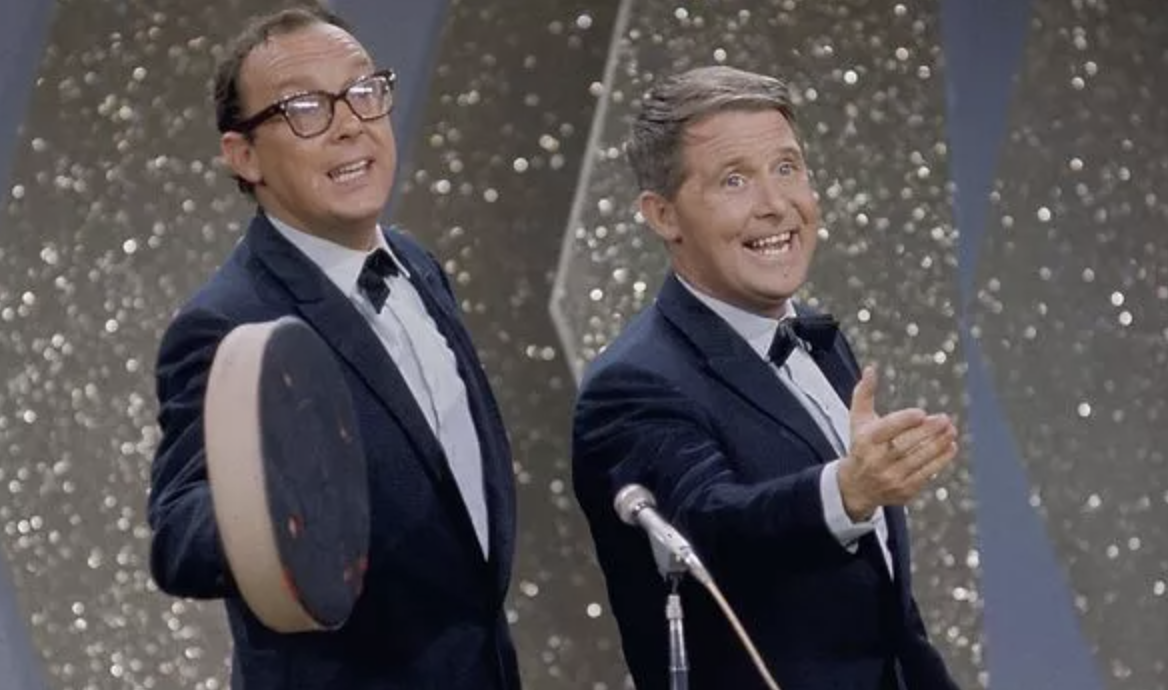 BBC Two will air the rediscovered episode of the comedy duo’s classic sketch show on Christmas Day – and the archive footage has been recolourised to suit modern HD tellies.

Eric Morecambe and Ernie Wise first appeared in the episode on 1970, but the tape was wiped by the BBC.

Thought to have been wiped so the expensive BBC tape could be reused, Eric Morecambe’s son Gary finally managed to retrieve another copy.

During a search for old scripts in the family’s Hertfordshire home, he stumbled across seven unlabelled canisters.

“Six of them had virtually nothing of interest on them,” he told BBC News.

“And then the last one, which had part of a BBC sticker on it, had a show which had been presumed as lost – but it wasn’t lost, it was there.”

The lost episode was actually the first the pair made for BBC One after moving over from BBC Two on October 8 1970.

Gary’s discovery turned out to be a major milestone from his father Eric and his comedy partner’s career.

Kate Garraway's heartbreaking update on Derek Draper ahead of Christmas

He continued: “But I didn't realise at that point how far the BBC would go to present it.

“That it would then get colourised, which is fantastic, so it's been brought bang up to date.” 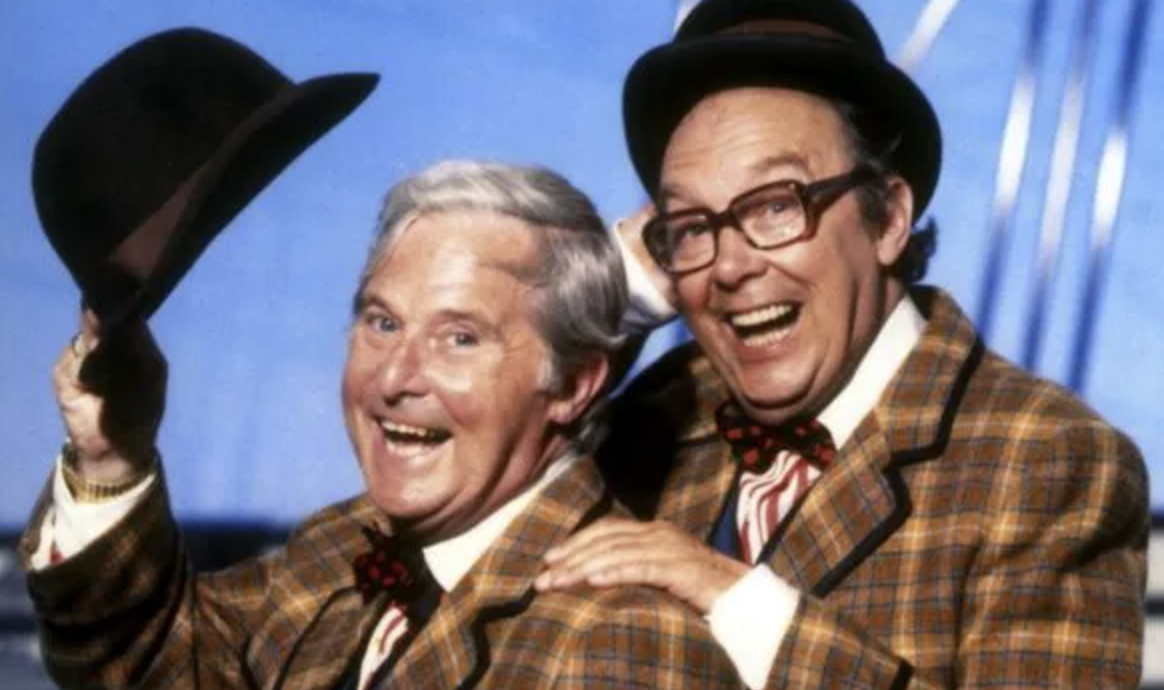 Fire breaks out in roof of building at Commercial Broadway station

Netflix has just achieved a massive milestone over Disney+

Iran general ‘torn to shreds’ by US missile in airstrike ‘assassination’