TV star Louie Spence has shocked fans by posting footage of him cooking his mum's ashes in his kitchen.

The 52-year-old dancer, who rose to fame on Sky's Pineapple Dance Studios, said his late mother has turned to "sludge" in the garden. 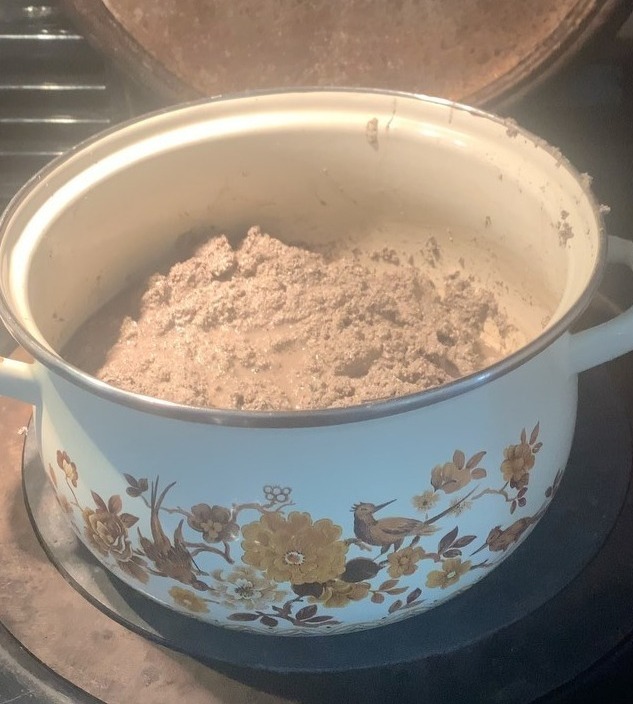 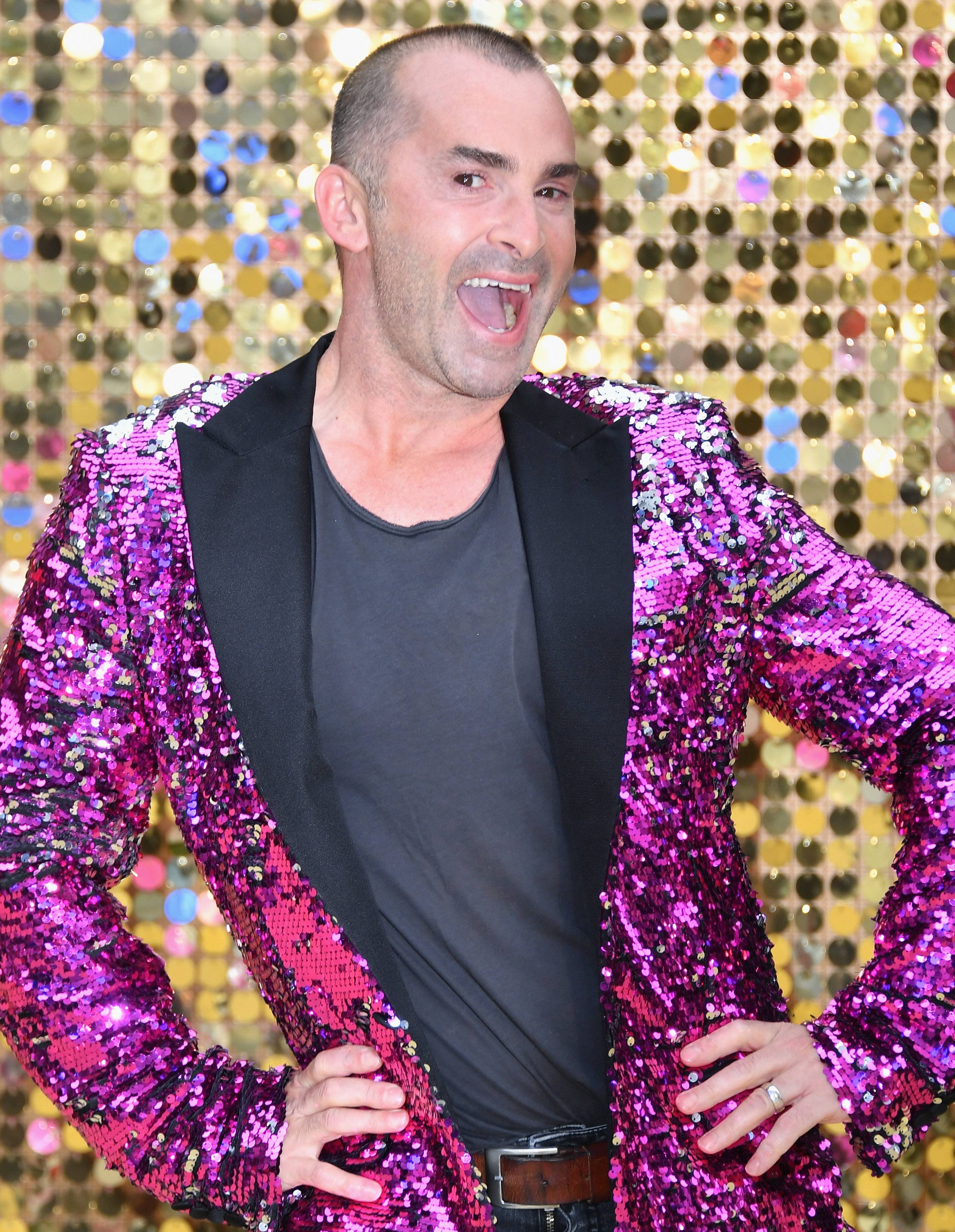 He shared a video of the ashes in a pan on Instagram saying: "She's been about 1,000 degrees when she was burnt the first time so I think it'll be fine."

Speaking over the footage, Louie explained: "Mum drying out on the AGA. A lot of you are asking: 'Why was she was so wet?'

"She was on a plinth in the garden. It was sealed but obviously the seal broke and all the water got in.

Explaining he has been "drying her out" for three days, he picked up a handful of ashes before sprinkling them back into the pan.

He said added: "As you can see she turned from sludge – she's coming back alive, not literally – into a lovely consistency.

"Then we will be able to pot her back in. Day number three – drying out mum."

Louie's mum Pat died in 2013 causing the star to pull out of a production of Cinderella in Milton Keynes.

The pair were incredibly close and they were even shown getting Botox together during an episode of his reality show.

Last week, Louis told followers he had brought his mum's ashes in from the garden, and added a drop of whisky to it.

Showing the ashes in a floral saucepan she bought, he explained: "She's had a drop of whisky.

"Instead of having her on top of the AGA we've put her on a low heat to dry her out.

"She's been about 1,000 degrees when she was burnt the first time so I think it'll be fine and she won't know because she'll be p**sed from the whisky we just put in there."

Referring to the urn in the kitchen he said: "We're moving so we took my mum's ashes out of this thing we had her in.

"Water had got in. We've got her on the AGA drying out in her old pot that is about 70 years old. We haven't got any vodka so we'll give her some whisky. She'll like that."

Many fans were shocked with several replying simply: "OMG" while another wrote: "I can’t deal with this 😂."

Louie shot to fame on reality TV show Pineapple Dance Studios in 2010, when he was the London venue's artistic director.

He went on to star on reality hits Celebrity Big Brother, The Jump and Celebs On The Farm. 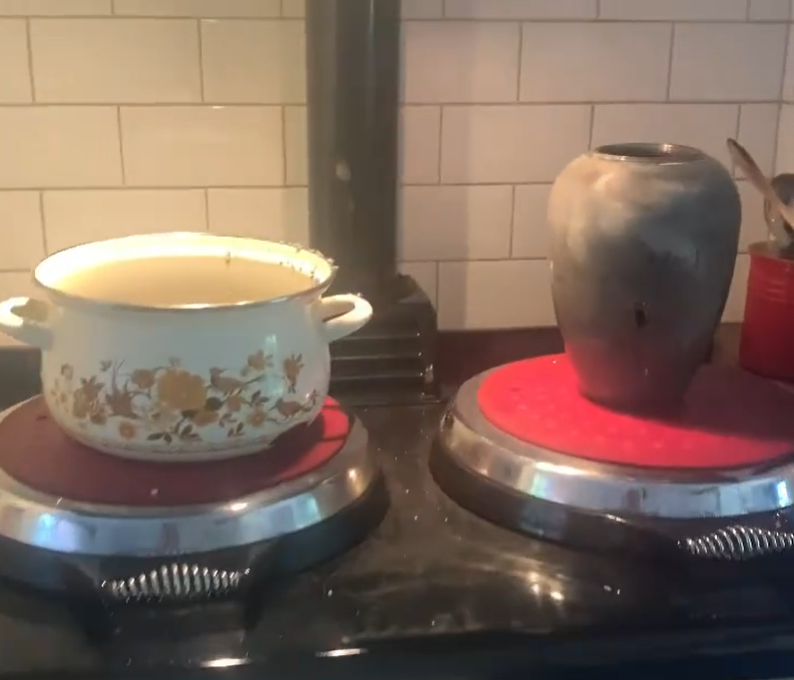 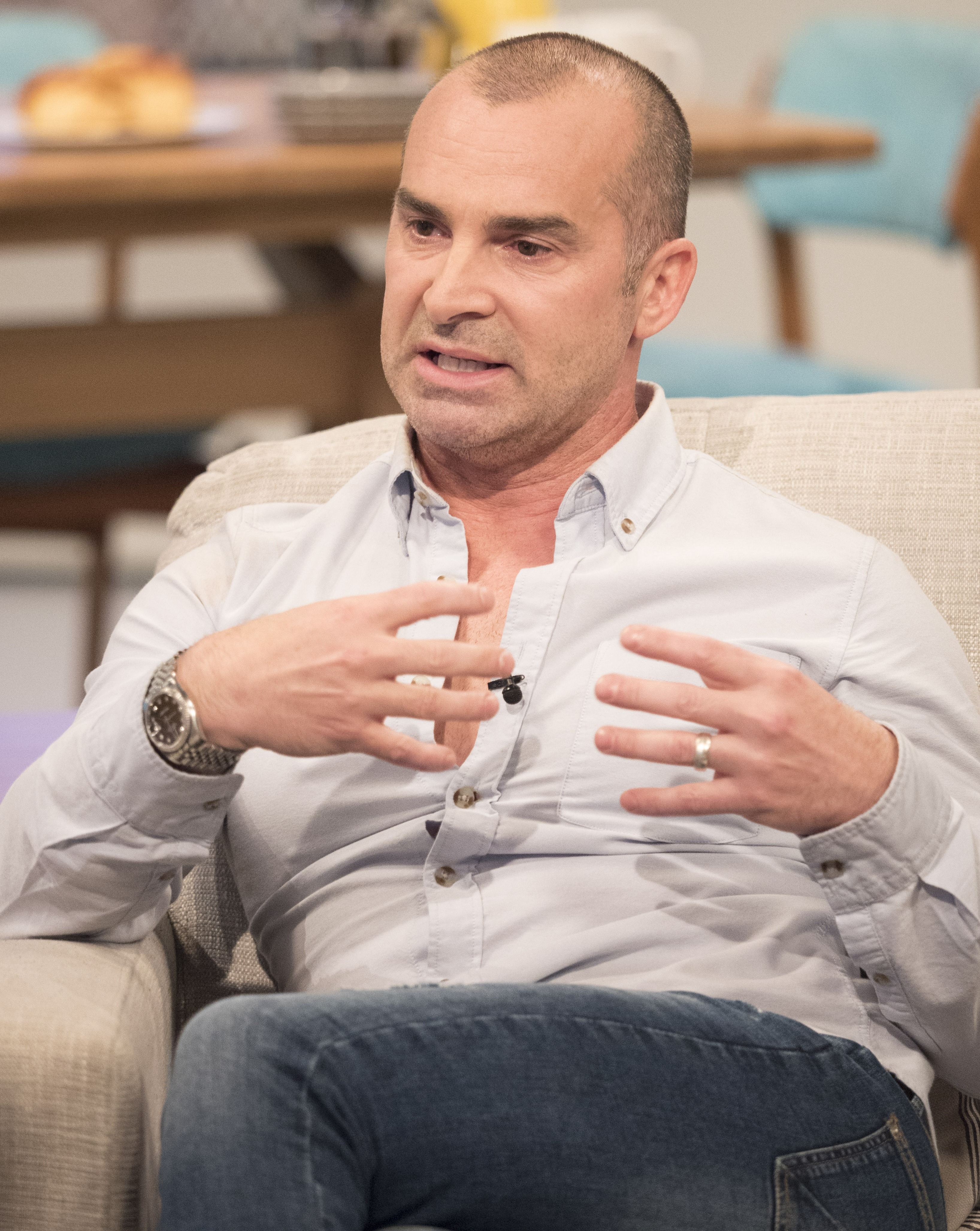 Facebook could rename itself to ‘Horizon’, ‘The Matrix’ or even ‘Friendzone’