Love and Monsters stars Dylan O’Brien as Joel, the survivor of an apocalypse. While the film sounds potentially terrifying or even gruesome, it is more of an adventure film with a love-focused storyline. The ending seems to leave things open for another movie – so will fans get to see a return of Love and Monsters?

WARNING: Spoilers for Love and Monsters ahead

In Love and Monsters, we meet Joel, who has spent seven years in an underground bunker after a monster apocalypse has seized the world.

In the bunker, he is alone while all his other survivor friends have coupled up, and together they head out into the wilderness to fight monsters.

One day, he leaves his bunker on a quest to be reunited with his ex Aimee (played by Jessica Henwick), who he left when the terrible events began, promising he would find her in the future. 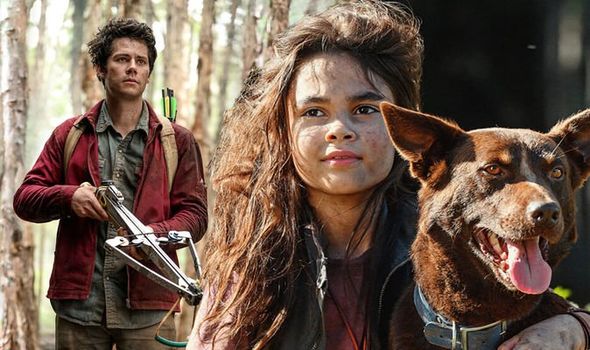 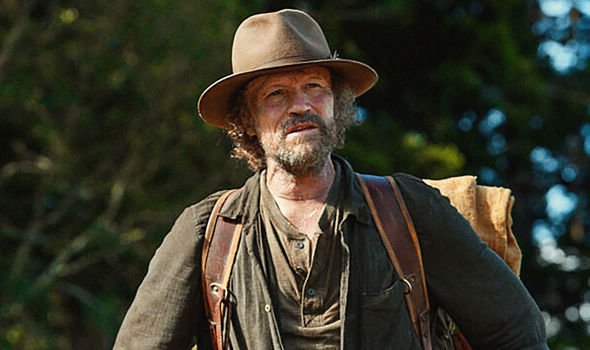 Previously, he had been known as someone who cannot handle the quick decision-making required when fighting monsters, but actually, Joel learns more and more about himself as he travels to find Aimee.

And sure enough, he proves to himself and those around him how well he can cope with monsters on the surface.

On his quest he finds a number of other survivors – including, eventually, his former flame who he discovers leading a group of elderly people, protecting them from danger.

However, while she admits she’s pleased to see him she tells the survivor she is not interested in entering into a new relationship with him, having gone through many changes over the seven years since they last met. 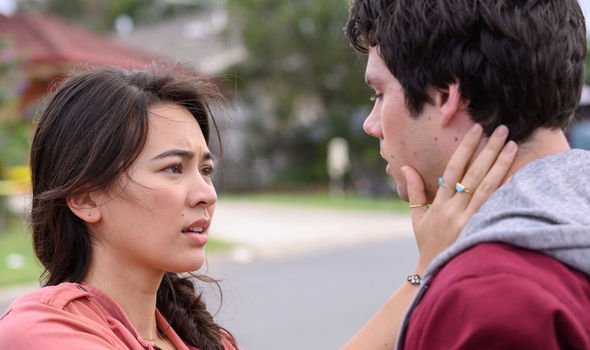 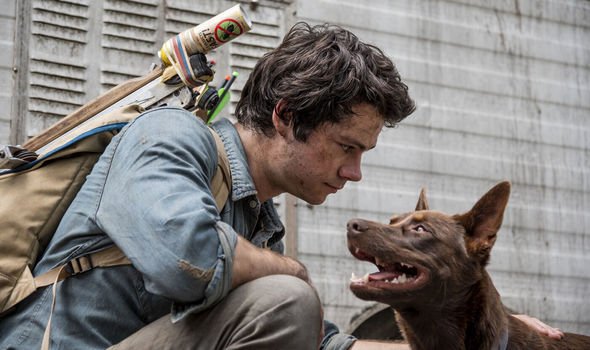 She introduces him to her new colony but new arrival Cap (Dan Ewing) quickly turns bad and Joel is left trying to protect Aimee once again, using his own special methods to entreat the monsters to act kindly, rather than defeating them using brute force.

Aimee and her group head north, and the pair kiss, with her promising to find him in the future before Joel goes back to his own colony, who decide to also head north towards the mountains.

The film ends with his friends Clyde and Minnow (Michael Rooker and Ariana Greenblatt) listening in as Joel encourages other colonies to try their luck on the surface in a rallying cry on the radio, and wonder if their pal will survive the journey.

For fans, there are clear signs of a potential sequel, both in Clyde and Minnow’s pondering and Aimee’s promise.

Given the whole film centres around Joel’s promise to find Aimee, it seems her vow in return could easily provide the material for a sequel.

Similarly, as Clyde and Minnow wonder if Joel has made it, it could be Joel will remain at the surface facing new dangers.

It may be, in a possible Love and Monsters 2, Joel will be the new survival expert, teaching his fellow humans how to live alongside the monsters they have encountered.

The film is Oscar-nominated for its special effects and given its critically favourable reviews, this could be sufficient ammunition for producers to make another movie.

At the moment, there has been no official word on whether there will be a sequel.

Love and Monsters is available on Netflix now

Is your face mask giving you acne? Here’s what you can do to help

Ronnie Ortiz-Magro is Selling His Home in Las Vegas