Week three of the reality show will premiere on Netflix on Thursday and viewers will finally find out if the couples were serious and said “I do,” proving Love Is Blind. One couple, in particular, has peaked the viewer’s attention purely because of how incompatible they seem. Over the course of the three weeks, Jessica Batten has been hot and cold about her relationship with Mark Cuevas for a number of reasons. Now fans are convinced their relationship didn’t survive.

Mark and Jessica haven’t had an easy ride on Love is Blind as in the first week the 34-year-old couldn’t make up her mind.

First, she liked Mark, then she liked Matt Barnett, who goes just by Barnett. But when he said he couldn’t see himself marrying her, she went back to Mark.

There is a 10-year age gap between the two and even though they both said they wanted the same things, Jessica is still wanting something more.

While other couples were quick to jump into bed together, Jessica was more hesitant about sleeping with Mark and even took off her engagement ring.

READ MORE: Love Is Blind: Why weren’t all the engagement proposals shown? 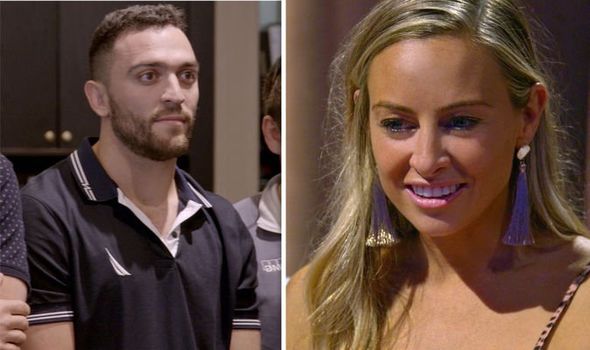 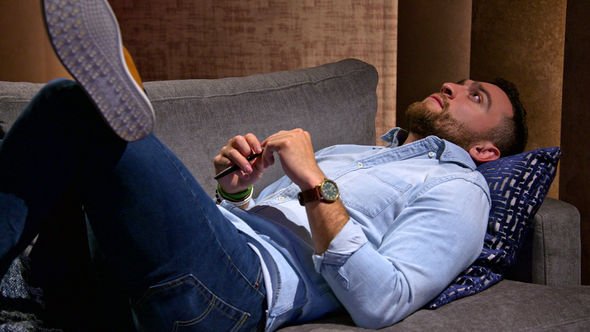 However, as the weddings begin, it looks like Jessica will say yes to her fiance.

Later this week, viewers will see if all the couples made it to the altar, but one eagle-eyed fan has spotted a worrying clue Mark and Jessica don’t make it.

Damien Powers who is engaged to Giannina Gibelli  on the show, posted an Instagram post on January 13, 2020.

In the photo he is stood alongside Kenny Barnes and Mark, however the latter isn’t wearing his wedding ring. 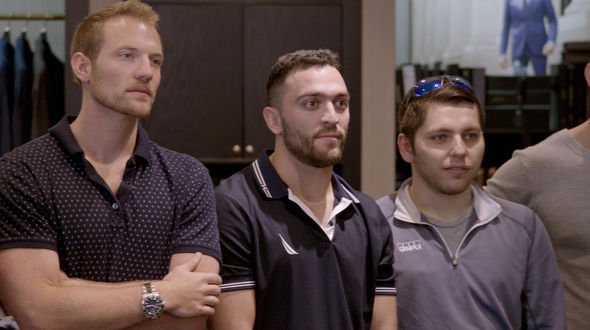 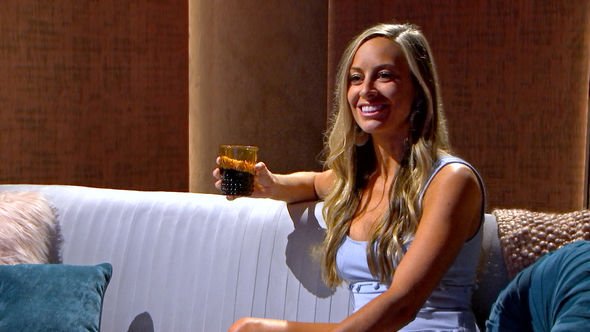 One fan commented: “Noticing Mark doesn’t have a ring on. Glad you at least came out of this experience with some new true friendships.”

In a recent episode, Jessica was seen talking to Barnett who she got close to when in the pods.

She probed him about his relationship with Amber Pike as she wanted to know if they were actually happy and told him they would always be great friends.

Fans have spotted flaws in Amber and Barnett’s relationship too, but they can’t get over the way Jessica is treating Mark.

One viewer said: “Jessica has rubbed me the wrong way since the beginning and Mark deserves so much better.”

“Jessica flirting with Barnett in front of her fiancé,” another shared.

“Next scene Mark is being sweet pouring her some wine, holding her hand and she’s talking s***. Mark deserves better not this crazy bat #LoveIsBlind.”

The question is, will she make it to the altar with Mark or will she finally let him go to find someone actually likes him?

Things don’t look good for one couple as in a teaser for the special wedding episode, one bride is seen running away.

The bride-to-be, who has not yet been identified, can be heard screaming as she rushes out of the venue.

Unfortunately, they are also caught falling over in their flowing gown – could it be Jessica running away from Mark?

Love is Blind is available to stream on Netflix now.

Trying to get out of the quagmire: France calls for goodwill coalition