Love is Blind was released earlier this month on Netflix where a group of single men and women had to get to know one another without seeing what they look like. But before the experiment is done, the men must choose who they want to propose to and the couple then have to go on holiday, move in together and meet the families to see if their relationship could actually work.

In the first few episodes, fans saw the beginning stages of many of the relationships and the drama as some had to choose between several potential other halves.

But eventually, everyone who the cameras had focussed on had paired up and it was the start of their new romances as engaged couples.

However, one face did continually pop up to show support for the male contestants in times of distress. 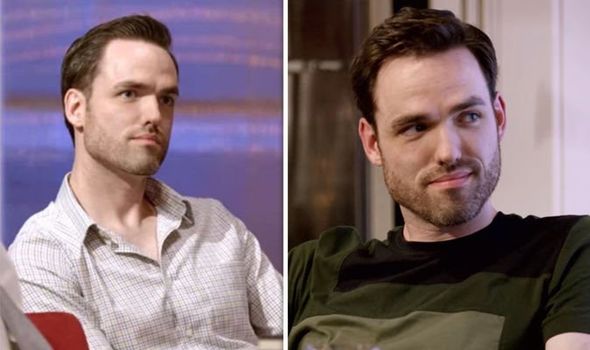 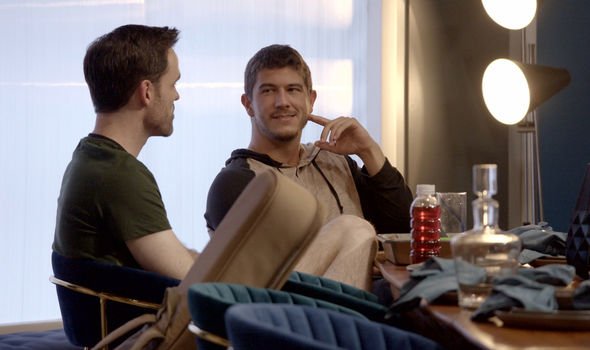 Was Rory really a contestant on Love is Blind?

Every now and again, viewers would see Rory on their screens giving helpful advice to others and acting as a shoulder to lean on when it came to making the big decisions.

But very few moments were shown where Rory himself was at the heart of a love story on the reality dating show.

So this has led many to believe he was not a contestant at all but someone part of the team behind the scenes employed to give moral support to the actual contestants.

But creator and executive producer Chris Coelen has cleared up Rory’s place on the show once and for all.

Some of you may have heard… but I’ve been receiving this question a lot lately so I thought I would officially clear the air that Rory and I did, in fact, get engaged on #loveisblind we didn’t head to Mexico with the rest of the group we did our own vacation in Miami right after we got let go from the Experiment #loveisblind #netflix #loveisblindnetflix #netflixloveisblind #roryloveisblind #danielleloveisblind #roryanddanielle #rorydanielleloveisblind #beyondthepod #love #lovestory #podsquad #engagment #engagementpod #podengagement #netflixoriginal #netflixshows #realitytv #realityshow #realitytvshow #ourpodstory 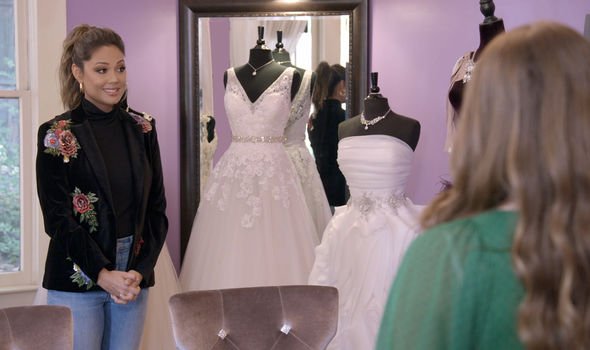 Speaking to the Los Angeles Times, Coelen revealed Rory really was an actual contestant and even got engaged during the series.

He said: “He got engaged to a woman named Danielle [Drouin], from the show.

“They were both in the facility, and they got engaged.

“Danielle was someone that there were lots of people who were interested in her, and there was a guy named Matt [Thomas] who is really only seen early on in the show — he’s actually the first guy that you see in the show that’s asked about why he’s participating.”

Coelen continued: “Both of those guys were interested in her.

“She ended up deciding that she wanted to spend her life with Rory, and they got engaged.

“I know they took a trip or two together and they tried to build a life together.

“They ended up breaking up and then she started dating Matt.”

So despite finding love in the series, Rory unfortunately didn’t end up getting married to the woman he proposed to.

The finale of Love is Blind will be released this week on Thursday, February 27.

Fans will find out just who decided to go through with their big days and who chose to break it off with their other halves.

The series trailer also showed one bride saying she “cannot do this” and leaving the ceremony in a wedding dress.

But just who is the runaway bride leaving her fiancé standing at the altar?

Love is Blind season 1 is available to watch on Netflix.