ITV has confirmed Love Island will not be airing tonight (Saturday, February 15) on ITV2 following the tragic passing of Caroline Flack earlier today. Here’s what has been revealed about this.

Why is Love Island not on tonight?

Love Island will not be airing its usual Saturday evening show on ITV2 tonight, it has been confirmed.

Saturday night is usually when the Unseen Bits edition of Love Island airs on ITV2.

This was confirmed following the tragic passing of its former presenter Caroline Flack earlier today. 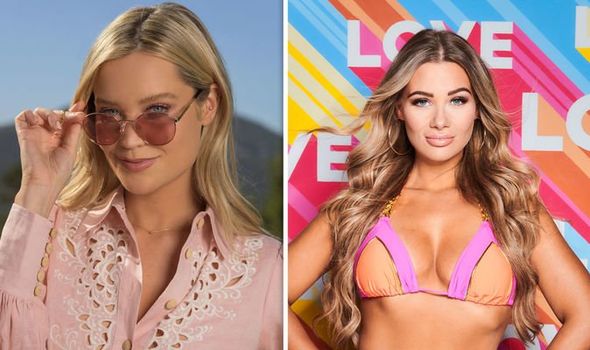 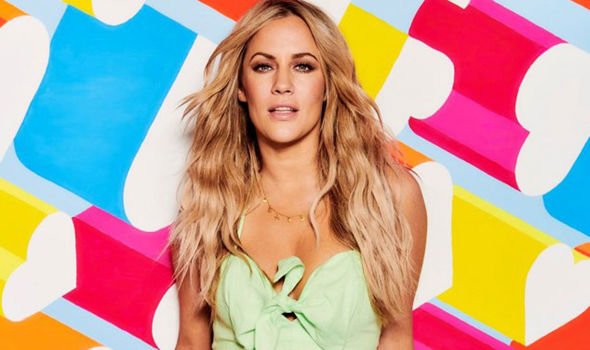 A family statement reads: “We can confirm that our Caroline passed away today on the 15th February.

“We would ask that the press both respect the privacy of the family at this difficult time.”

Following her death, ITV posted on Twitter: “Everybody at Love Island and ITV is shocked and saddened by this desperately sad news.

“Caroline was a much loved member of the Love Island team and our sincere thoughts and condolences are with her family and friends.” 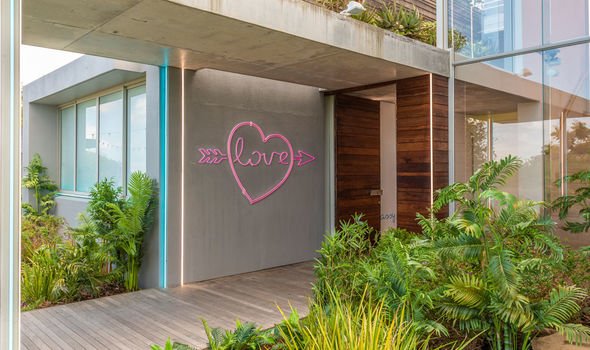 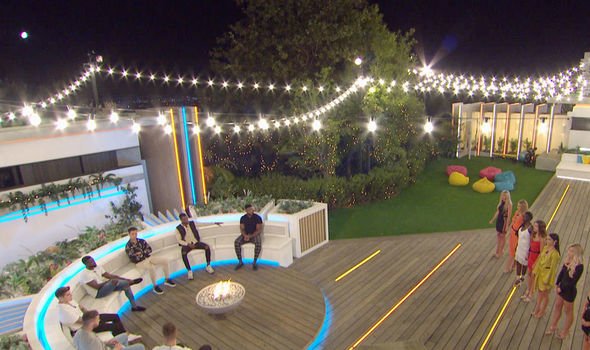 She wrote: “I’m trying to find the words but I can’t.”

Following her death, a number of celebrities have also Tweeted their condolences.

Fellow presenter Davina McCall wrote: “I’m so so sad to hear about @carolineflack1.

“I don’t even know what to say. But my heart goes out to her friends and family x I might be a bit quiet tonight on social media .. just doesn’t seem right .”

BBC Breakfast presenter Dan Walker wrote: “Awful news about Caroline Flack. We really need to be better at taking care of each other. So sad.”

Fellow presenter Maya Jama wrote on Twitter: “So so devastating. Can’t believe I’m writing RIP Caroline Flack, she was an amazing woman and always someone I looked up to in our line of work.

“She gave me advice on how to handle trolls & papers writing b******t multiple times and I can’t even imagine how she would have felt.”

Flack was known for presenting and acting, having made her first appearance in 2001 on Bo’Selecta!

Following this, she went on to appear in I’m A Celebrity… Get Me Out Of Here Now! and The Xtra Factor.

She later won Strictly Come Dancing in 2014 with her partner Pasha Kovalev.

In recent years, she was the presenter of Love Island before she stepped down at the end of 2019.

For confidential support call the Samaritans in the UK on 116 123 or visit a local Samaritans branch.

How One Marketing Company Pivoted During the Pandemic to Bring Joy