Just days after Paul exclusively told The Sun that he left Laura in tears after dumping her, the exes brushed their break-up aside to celebrate their fellow Islander's In The Style launch. 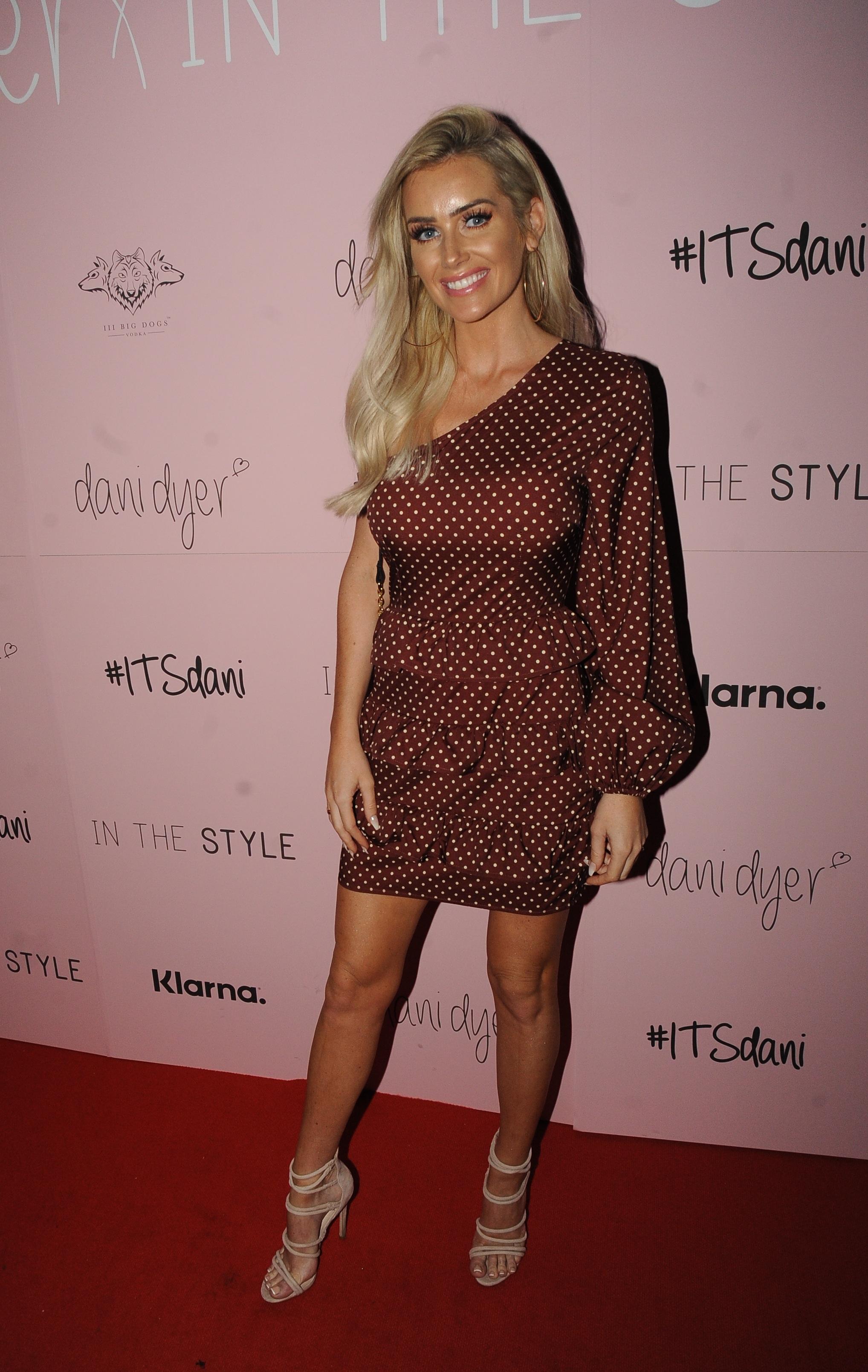 But the pair looked to keep their distance as Laura, 29, arrived hand-in-hand with girlfriends Samira Mighty and Ellie Brown, while model Paul, 31, remained by the boys' side.

The former air hostess dressed to impress for the night out at London's Libertine nightclub in a one-shoulder polka dot mini dress and heels.

On Monday night, Paul revealed it was his decision to pull the plug on their romance, admitting that he struggled to see a future with the blonde beauty.

He confessed: "It was my decision to split from Laura – I said to her let’s make it a mutual decision so we could both move on and she didn’t get hurt. 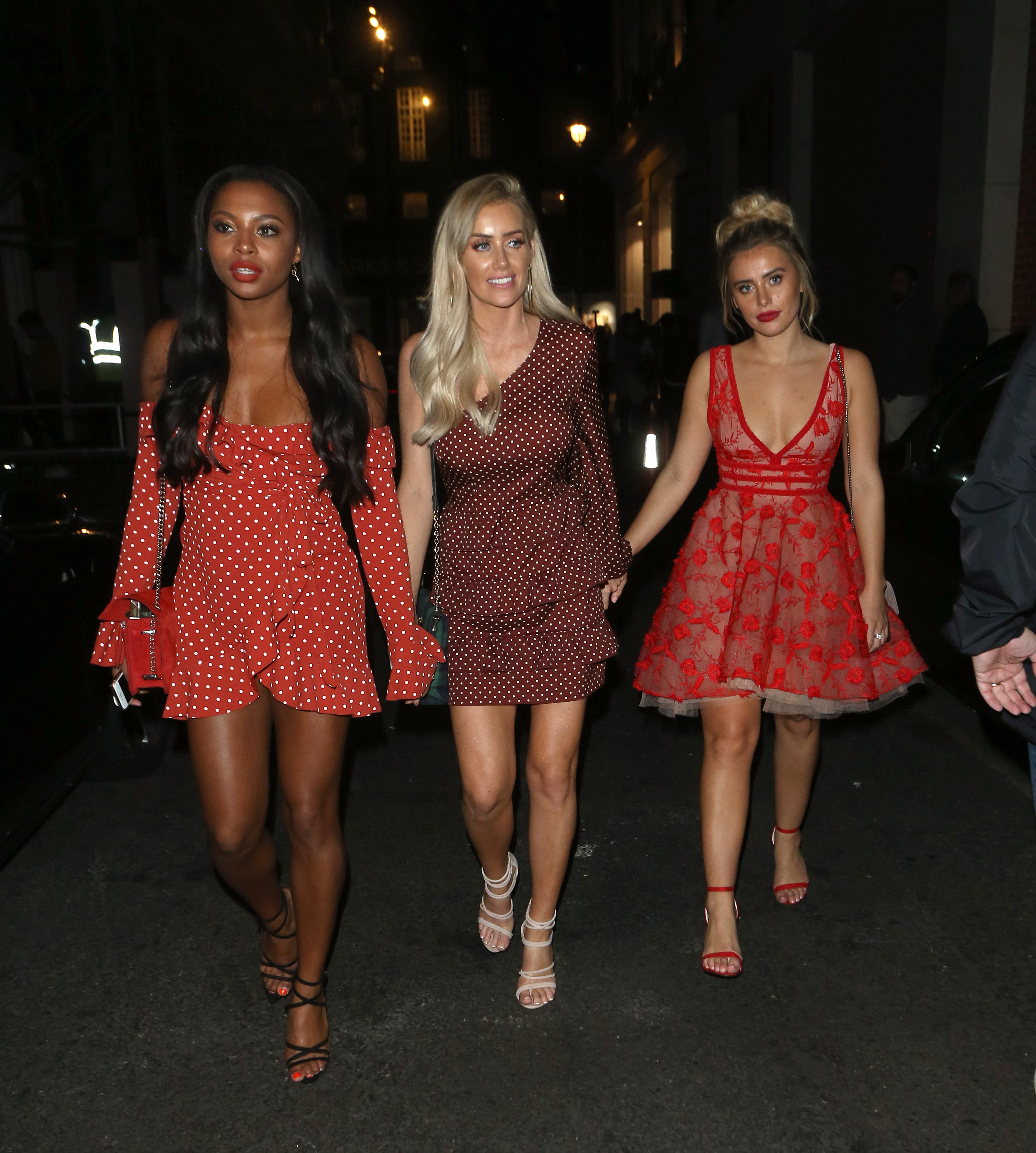 "We weren’t compatible for each other. I knew I had to be 100 per cent sure about it because you know – the next person you’re with could potentially be you’re wife; you don’t want to be unsure about it.

"We weren’t right for each other and that’s why we never made things official.

The Love Island hunk also revealed Laura cried when he told her it was over – with the pair not speaking at all since their break-up.

"Of course she was upset; there were tears. Obviously it isn’t nice when someone says they don’t want to be with you. 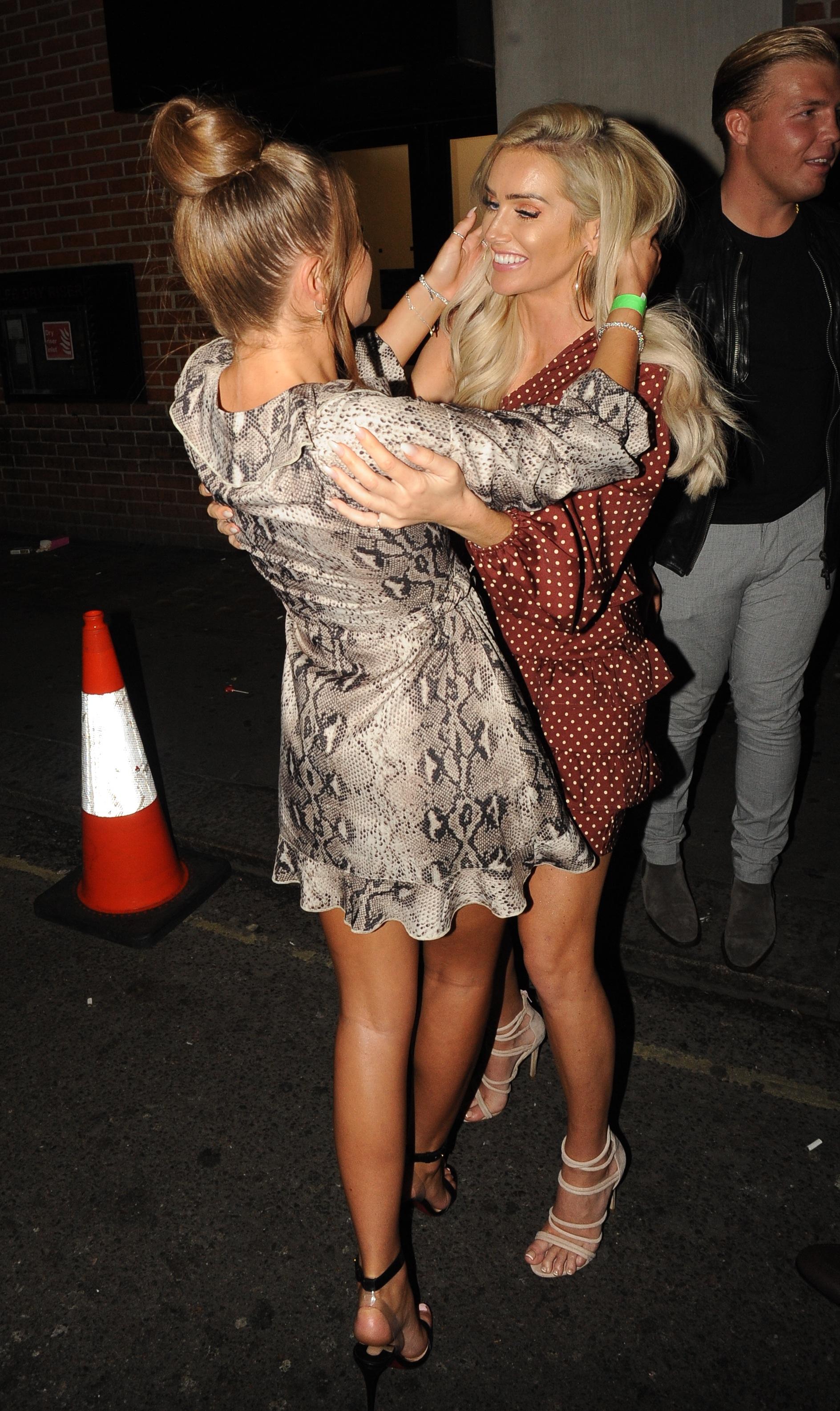 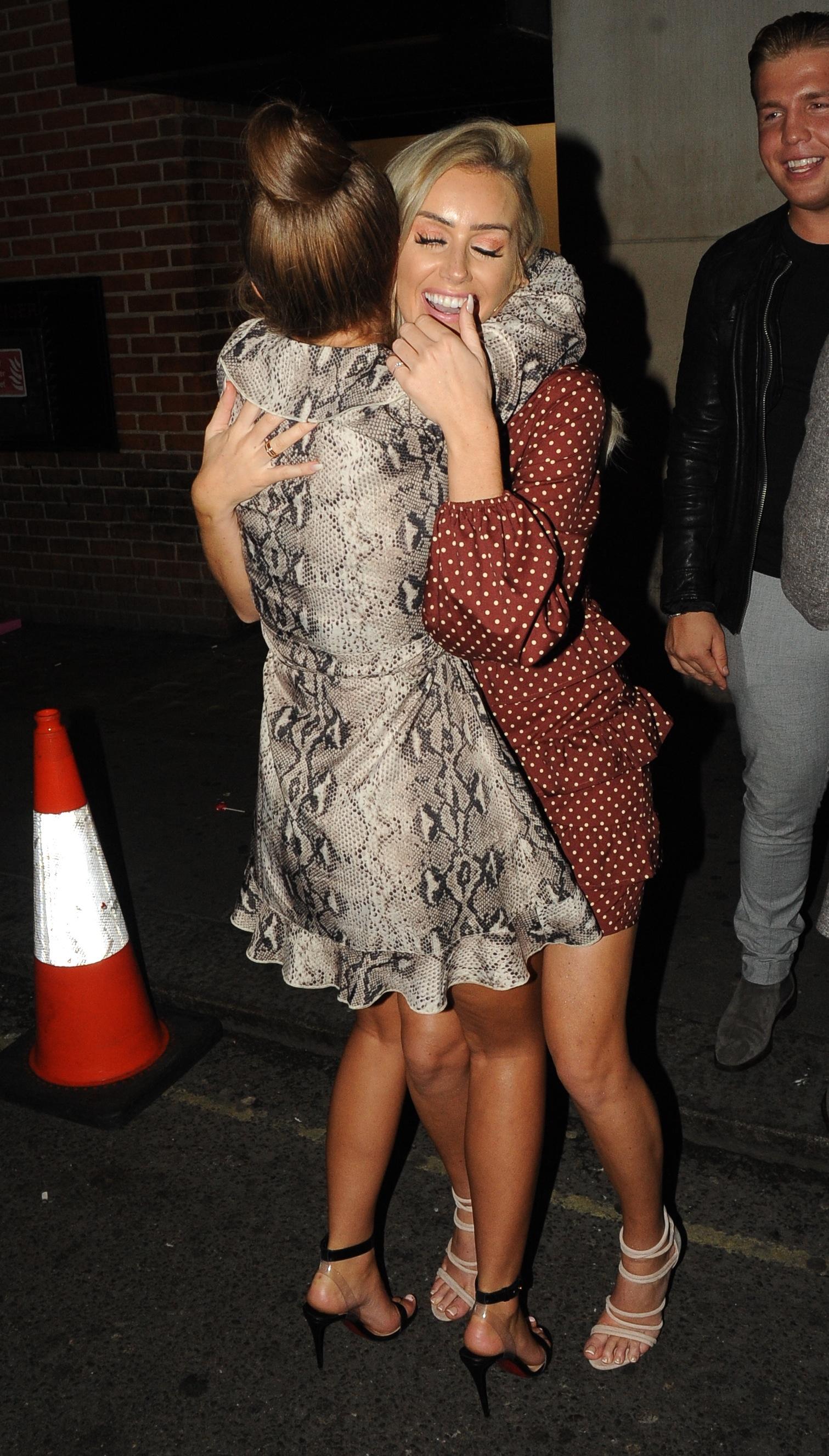 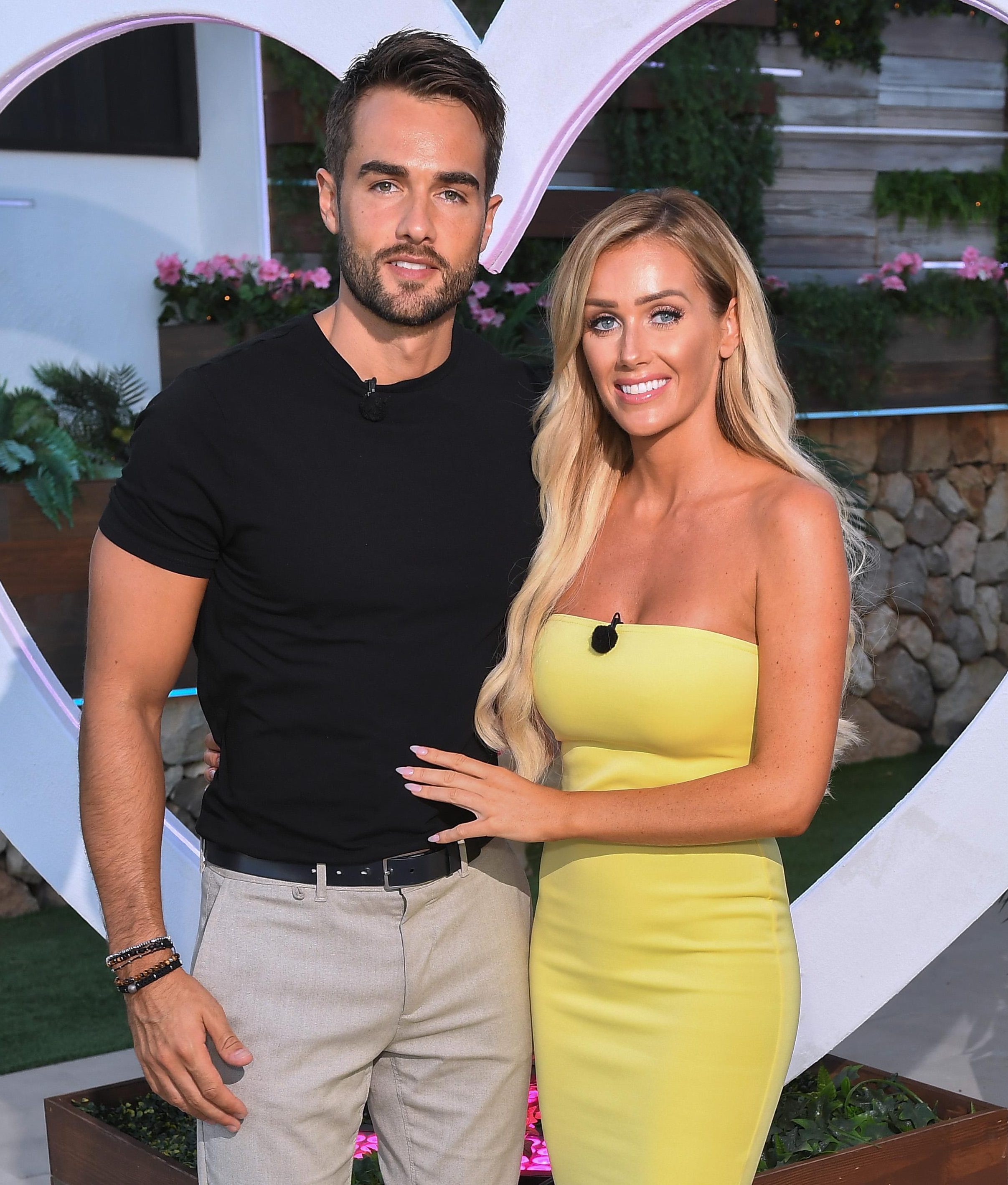 The Sun revealed the pair parted ways last month – with Paul confirming he's still a single man and is yet to return to the dating scene.

He said: "I’ve not moved on at all, no. I don’t know if she has – I’ve seen a few things but she is entitled to do what she wants and I have no say."