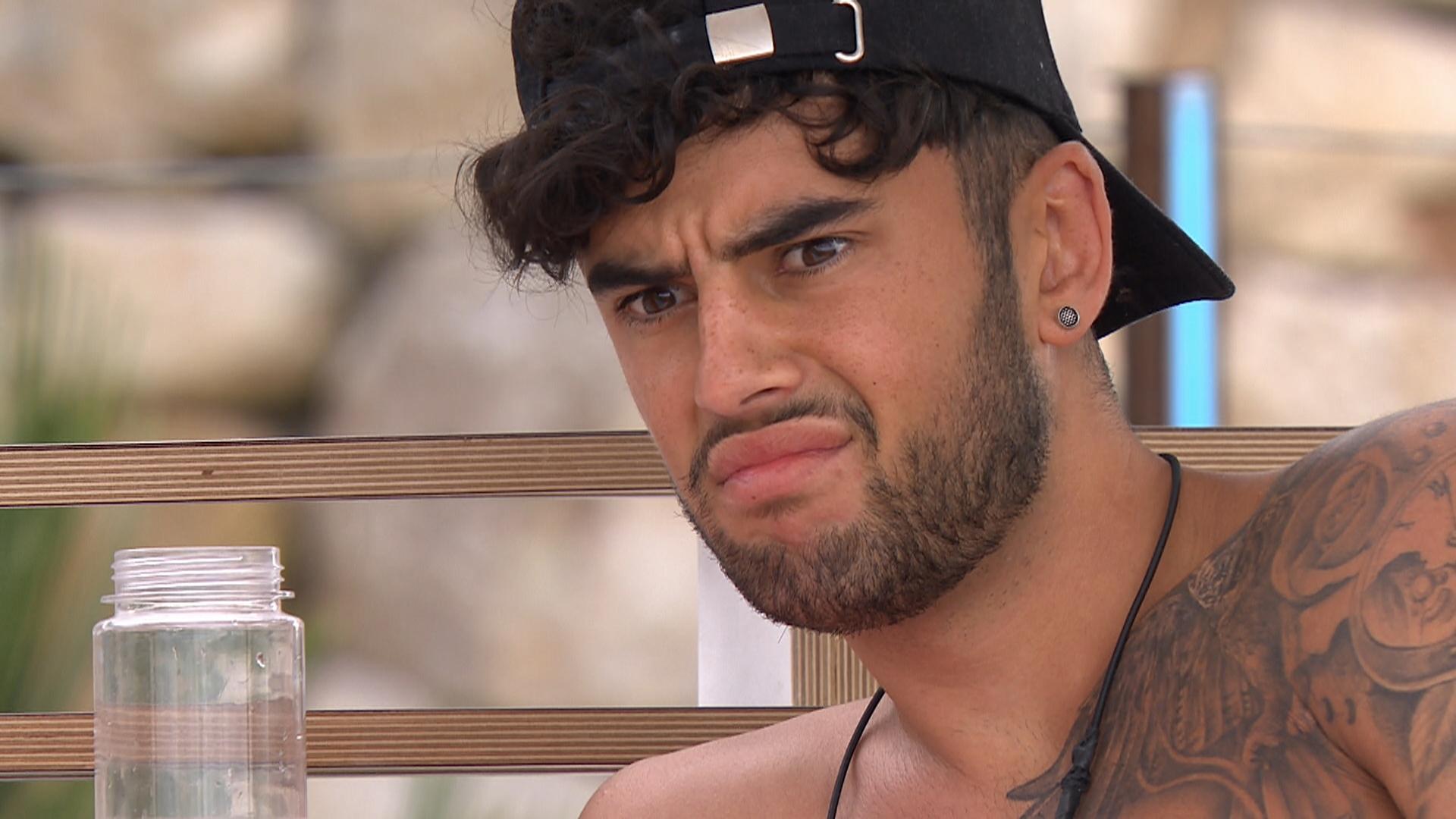 The news was delivered to the remaining islanders by Dr Alex George, but after initial comments from him and Niall's partner on the programme, Georgia, he was never mentioned again.

The stars soon turned their attention to the next recoupling, and their lack of mourning time for Niall's departure angered many watching at home.

A third agreed, writing: "Lol Georgia forgot about Niall in 5 seconds, has she even mentioned him leaving #LoveIsland". 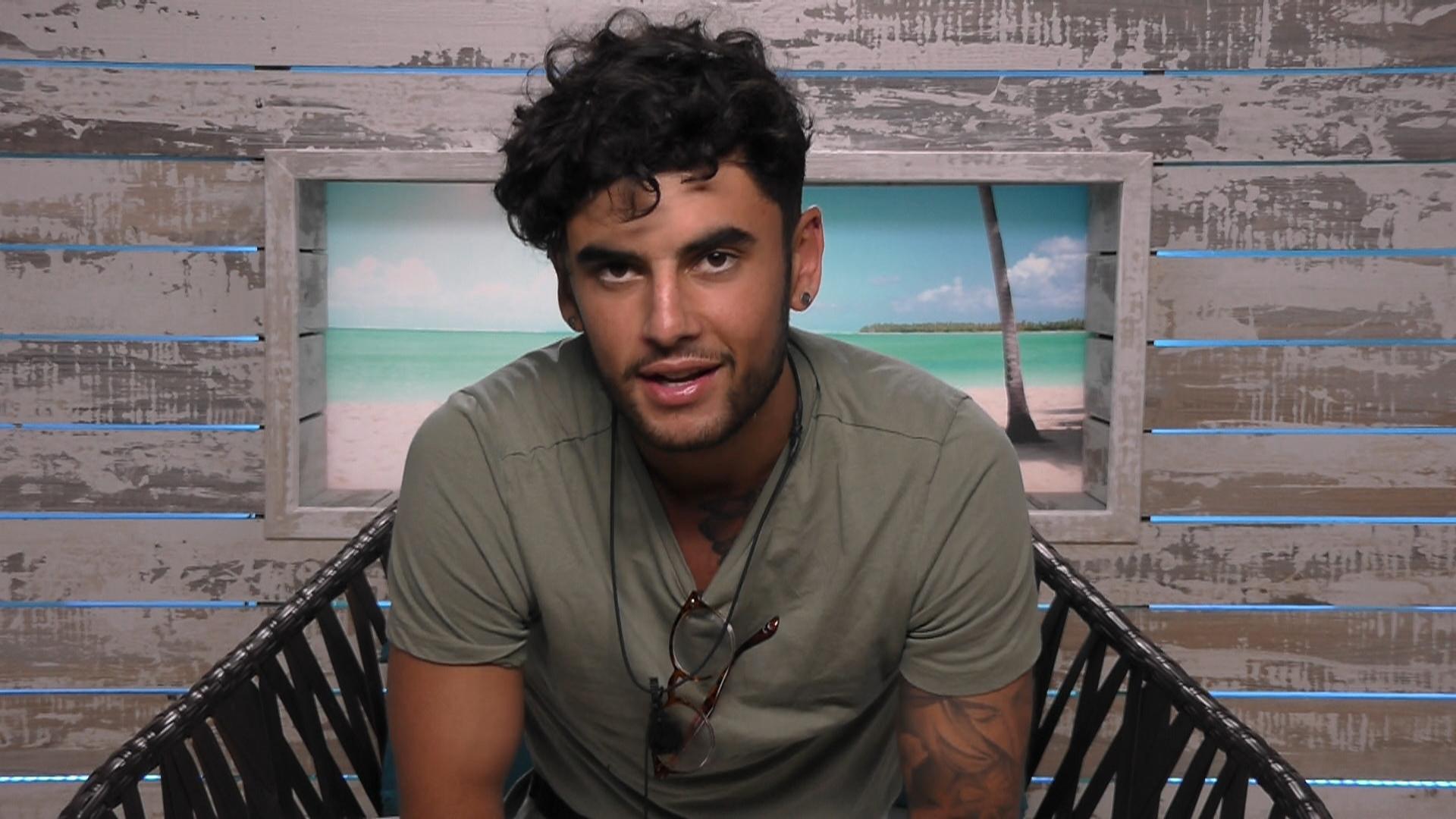 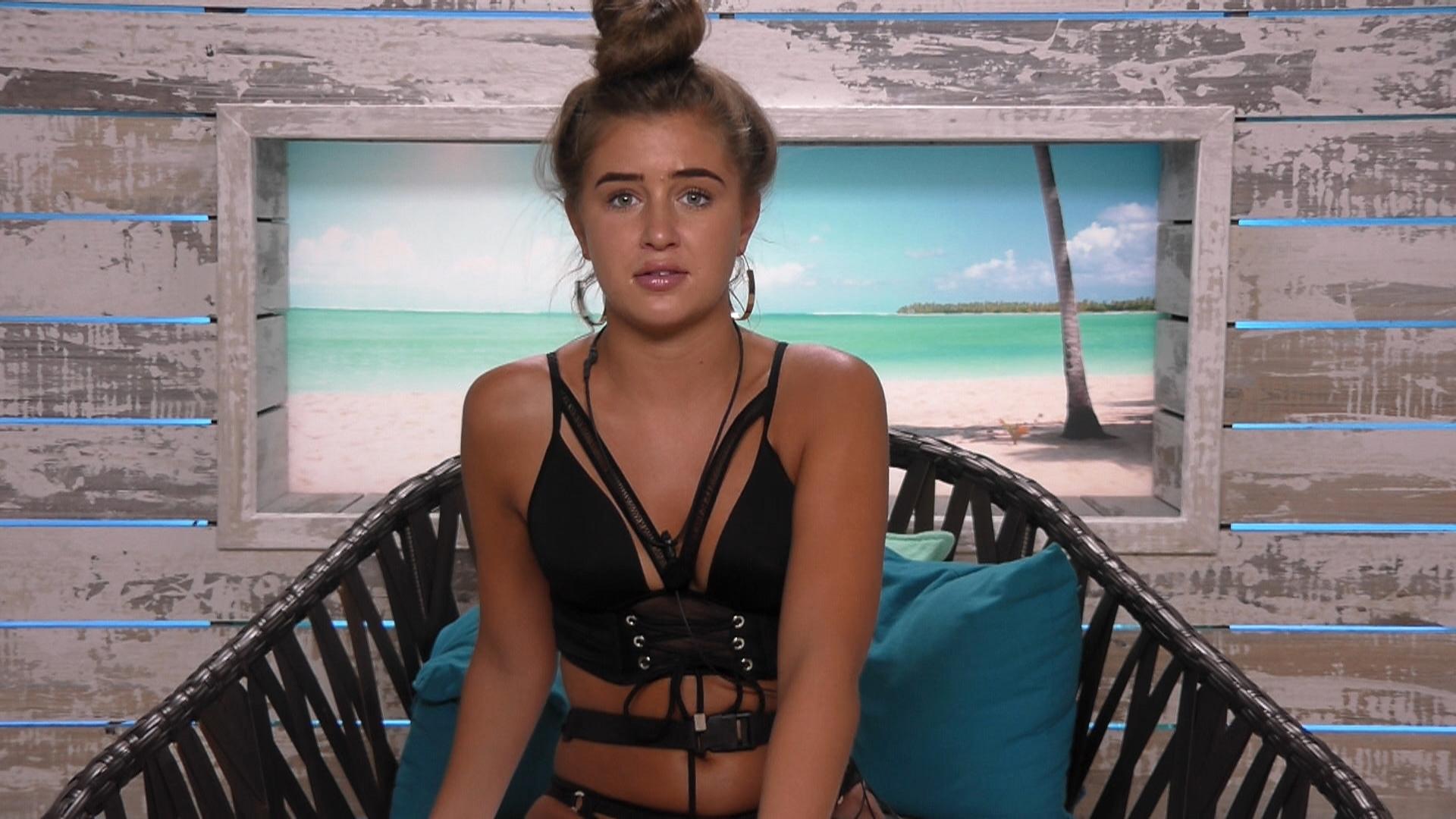 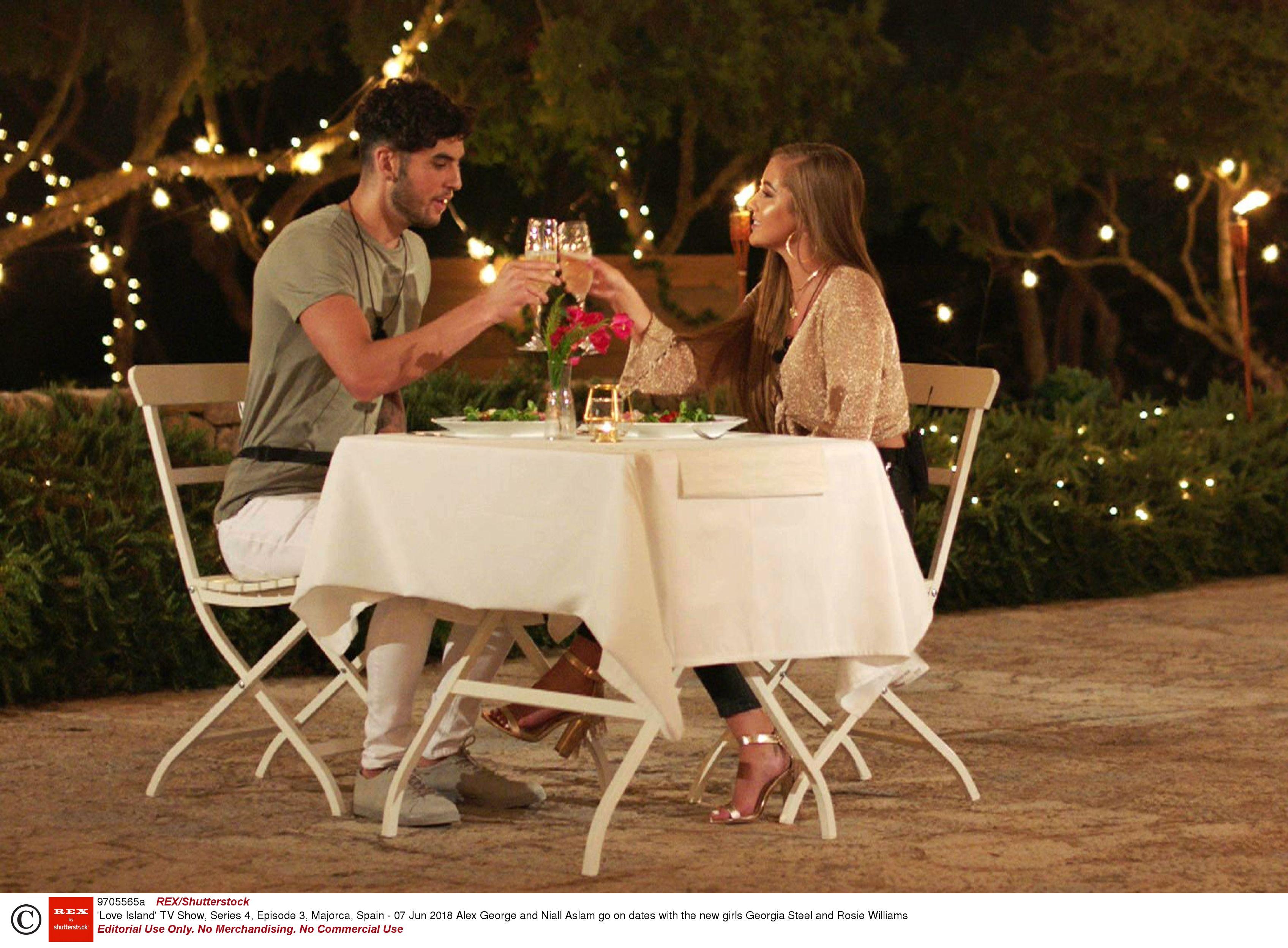 Meanwhile a fourth added: "Georgia forgot about Niall so quick."

Speaking on Tuesday's show, the doctor said: "For personal reasons unfortunately he can’t continue or come back to the villa."

Following his departure, Georgia said in the Beach House: “Obviously I was coupled up with him so obviously I came closer to him than most people in here but it wasn’t just that. He was actually my friend, my buddy.”

Alex added:  “I’m obviously sad that Niall’s left the villa. We got on really, really well. 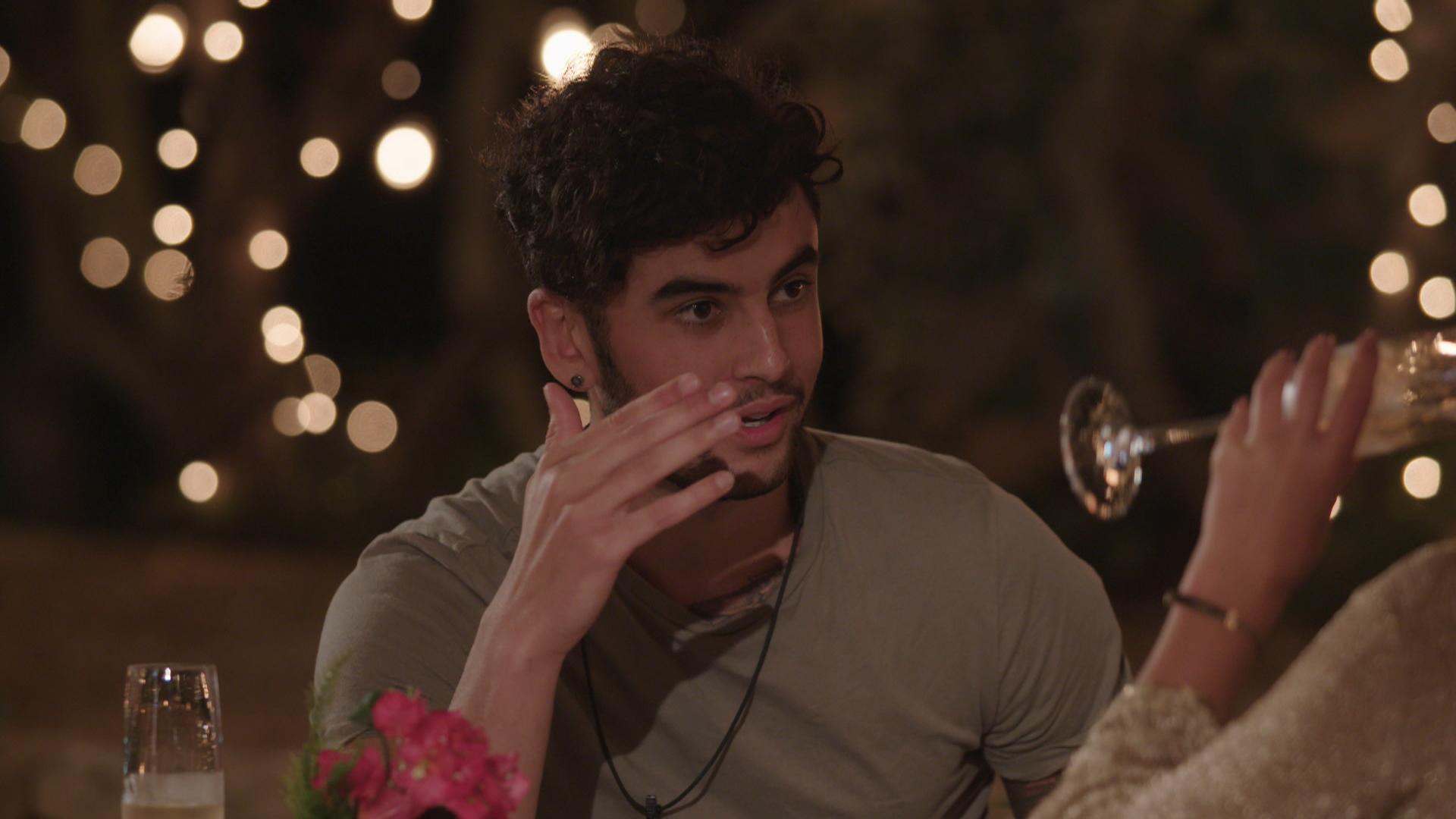 "He’s such a great guy. And I look forward to catching up with him and having some fun with him outside.”

The Coventry lad first coupled up with Kendall Rae-Knight but was left devastated when she was stolen by Adam Collard.

‘It didn’t need a redesign’: Iraqis hit out at plan to rebuild Mosul mosque destroyed by IS

Trump considering national address after he and Melania test POSITIVE