Viewers noticed that as he walked into the room the red light – which came on if the boys were deemed to be lying – flashed. 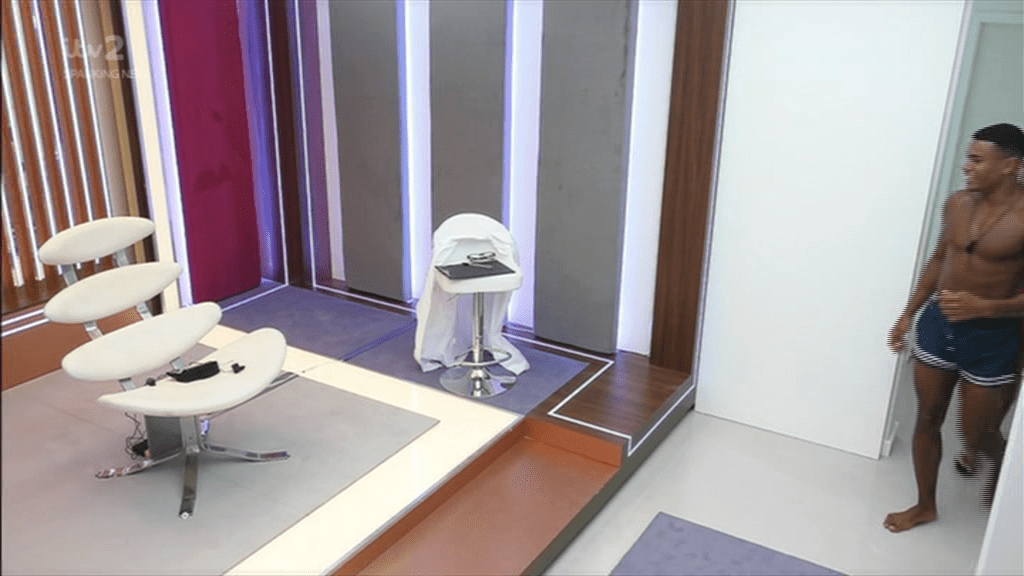 Wes, 20, had not even sat in the chair when the room turned red, with comedian Iain Sterling joking about “the 100 per cent accurate lie detector”.

As the buzzer sounded Wes turned around nervously, along with Kazimir Crossley, who was reading his questions.

One tweeted: “Surely they don’t believe the lie detector is accurate when it went off before Wes even sat down!” 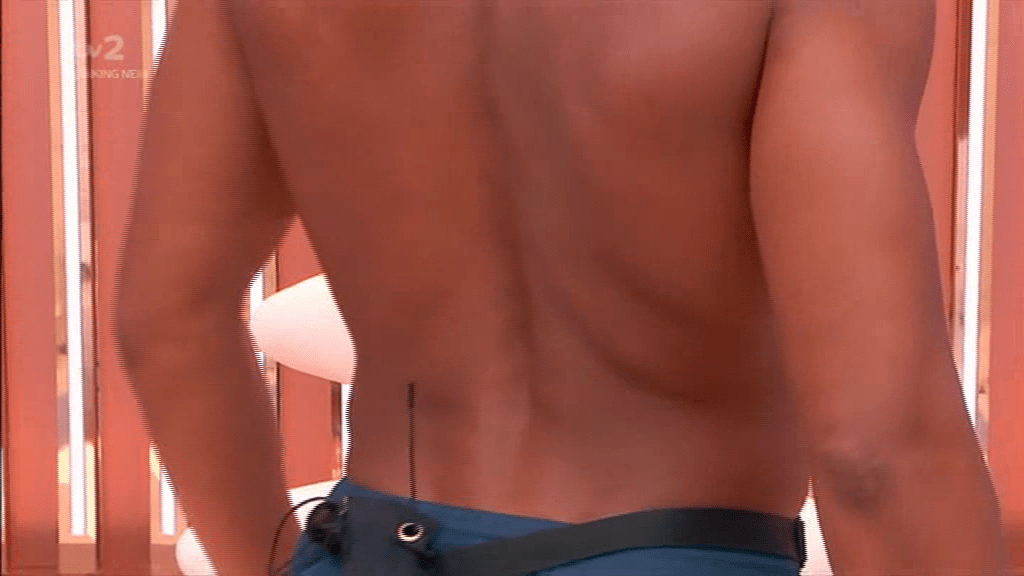 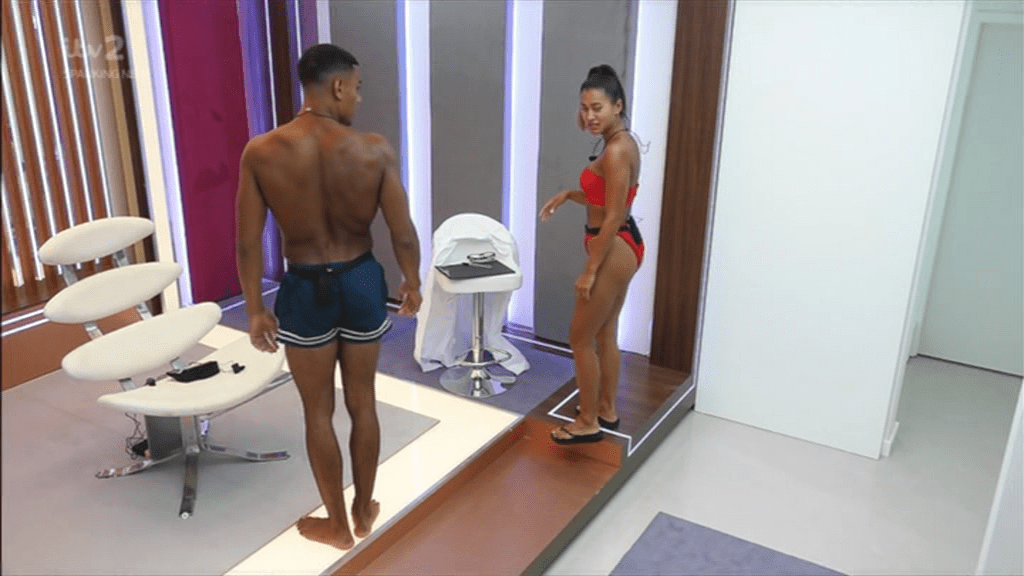 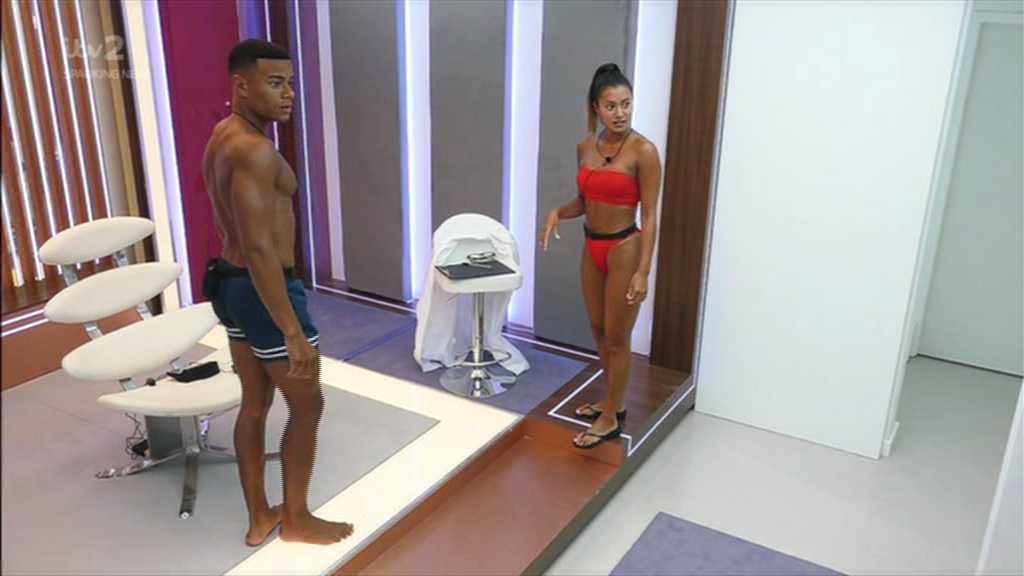 Another said: “This lie detector is 100% fake it went red as soon as Wes walked in when he wasn’t even strapped to the chair. Come on #LoveIsland.”

While a third chided: “Think that defo proves the producers are sat waiting to stir the pot…”

Fans weren’t the only ones to claim the lie detector scene wasn’t correct as 2016 contestant Kady McDermott made the same accusation.

Fans spotted the scene had been filmed twice before Georgia finally confirmed it herself in an exclusive interview with The Sun Online.

When asked if it was shot multiple times, Georgia said: “Yeah. I do what I want to do and they get the angles.”

Georgia and Sam dramatically quit Love Island after refusing to couple-up with one of the new Islanders.

Now the couples vying for the winning spot are Jack and Dani, Josh and Kazimir, Laura and Jack, Laura and Paul, Wes and Megan and Alex and Alexandra.

Blake Shelton Heads Back To Oklahoma For ‘God’s Country’ Video