Viewers and celebs, including past Islanders, have been quick to join either Team Laura or Team Wes following Tuesday night's explosive episode. 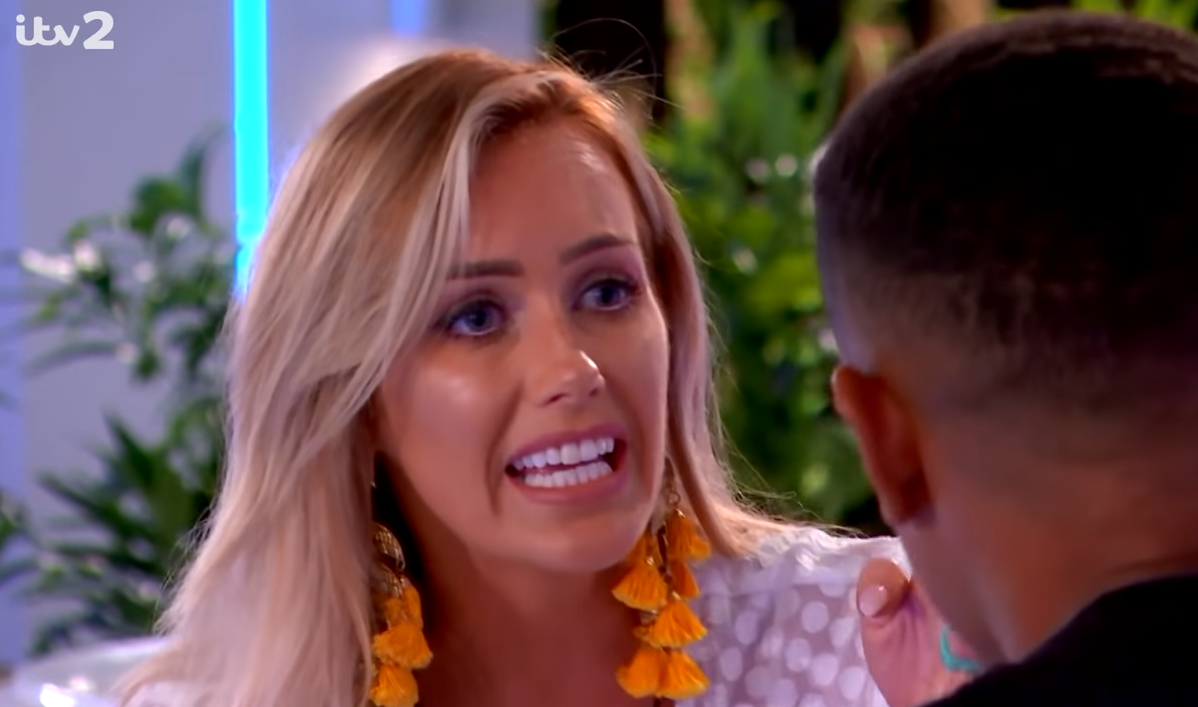 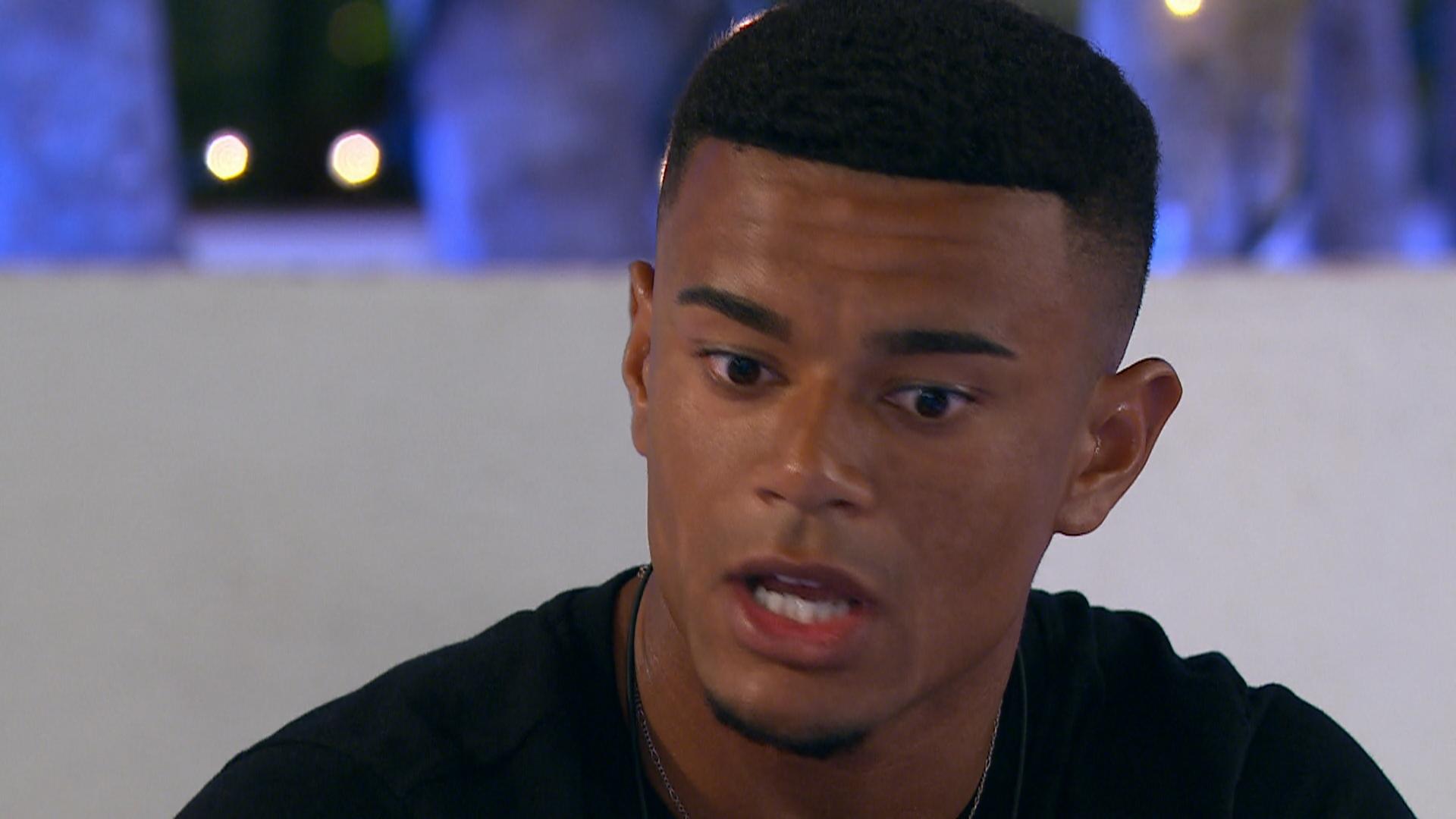 Another viewer said: "Team Laura all the way. Everything she said in the argument she had with Wes was 100% true. #loveisland."

"Slither off to your cave babe an take Wes with you…  #loveisland #teamlaura." 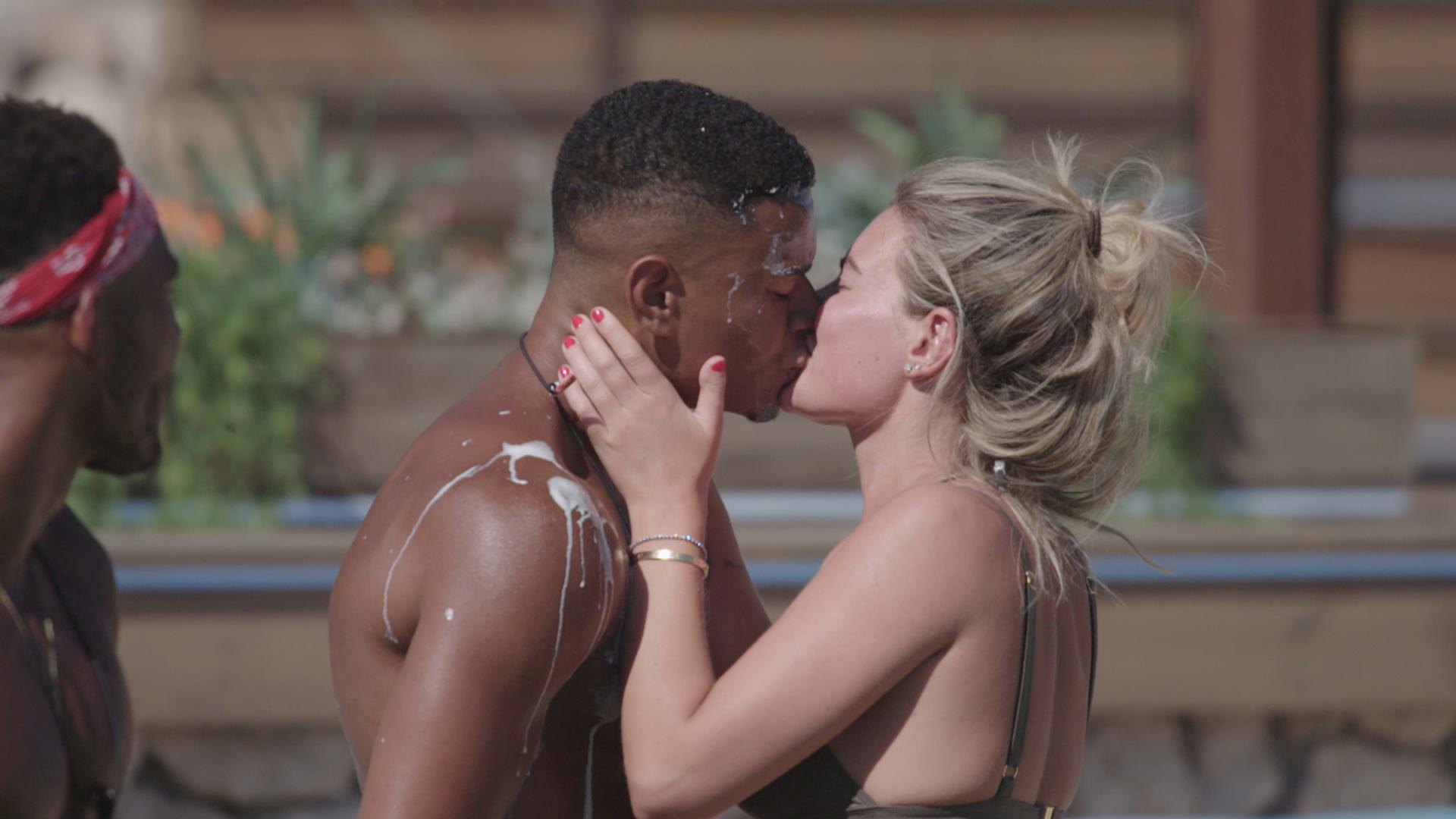 Referring to Megan's behaviour, she added: "I would be arrested straight from that villa if a girl did that to me. Then again don’t know if any girl would be that stupid." 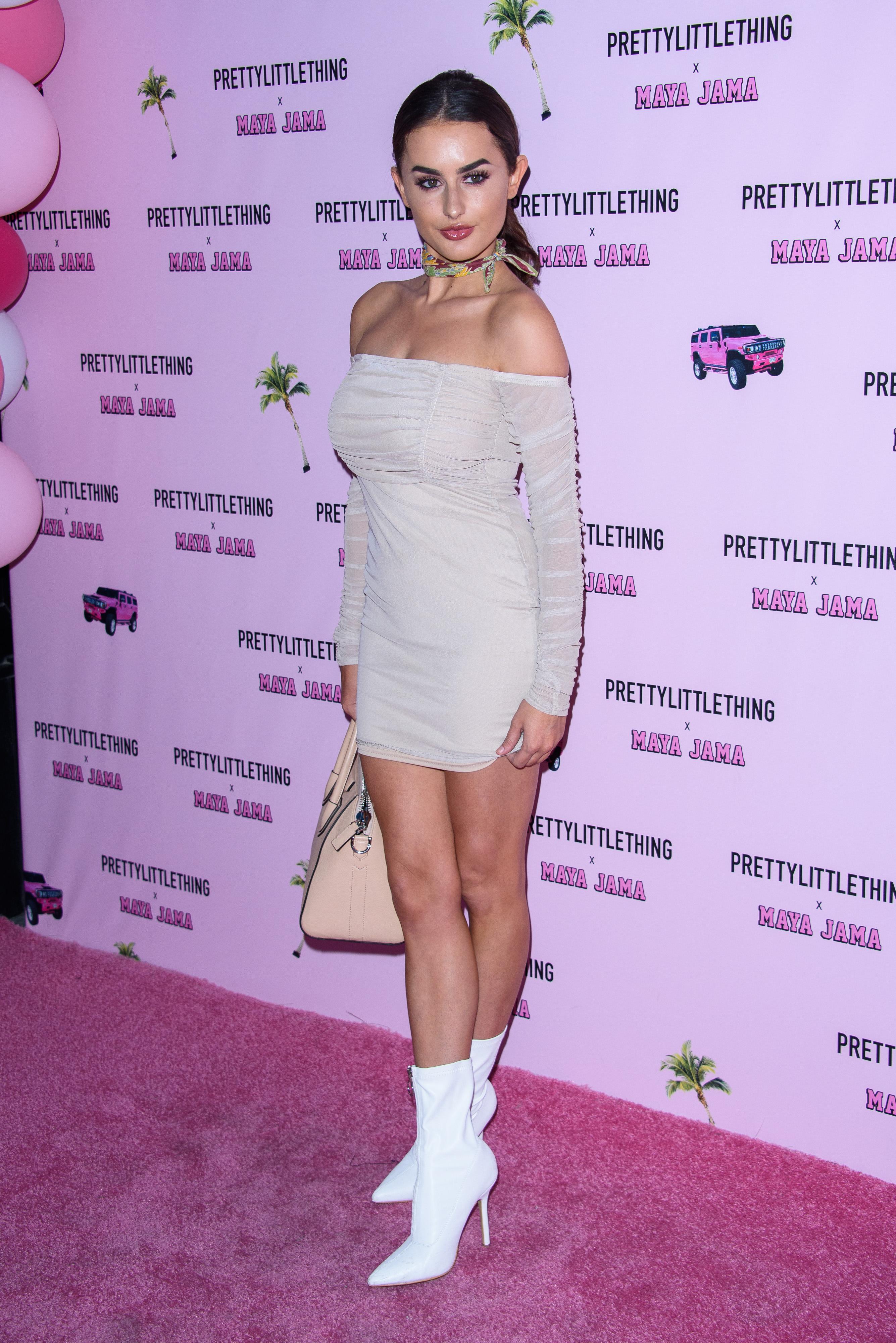 However, others have been quick to join Team Wes.

The Sun Online's Love Island columnist, 2017 winner Amber Davies, said: "I think Laura’s been a bit sensitive, [Wes] wants to enjoy himself, he doesn’t want to be bit at all the time.

"I think she’s lovely but he’s not right for her."

She added: "I was in situations in the villa and I over-reacted, but it’s because everything seems ten times worse when you’re in there." 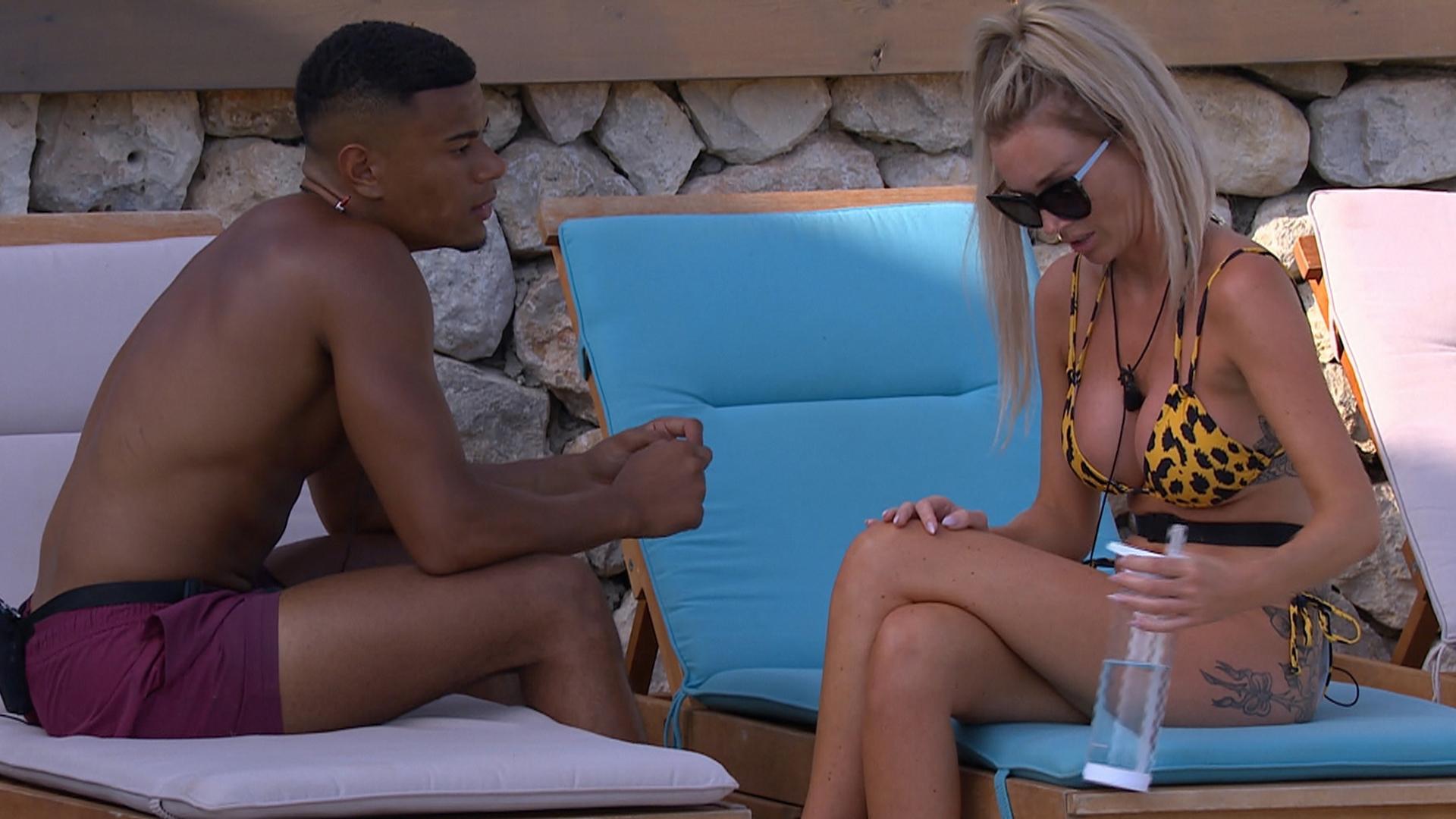 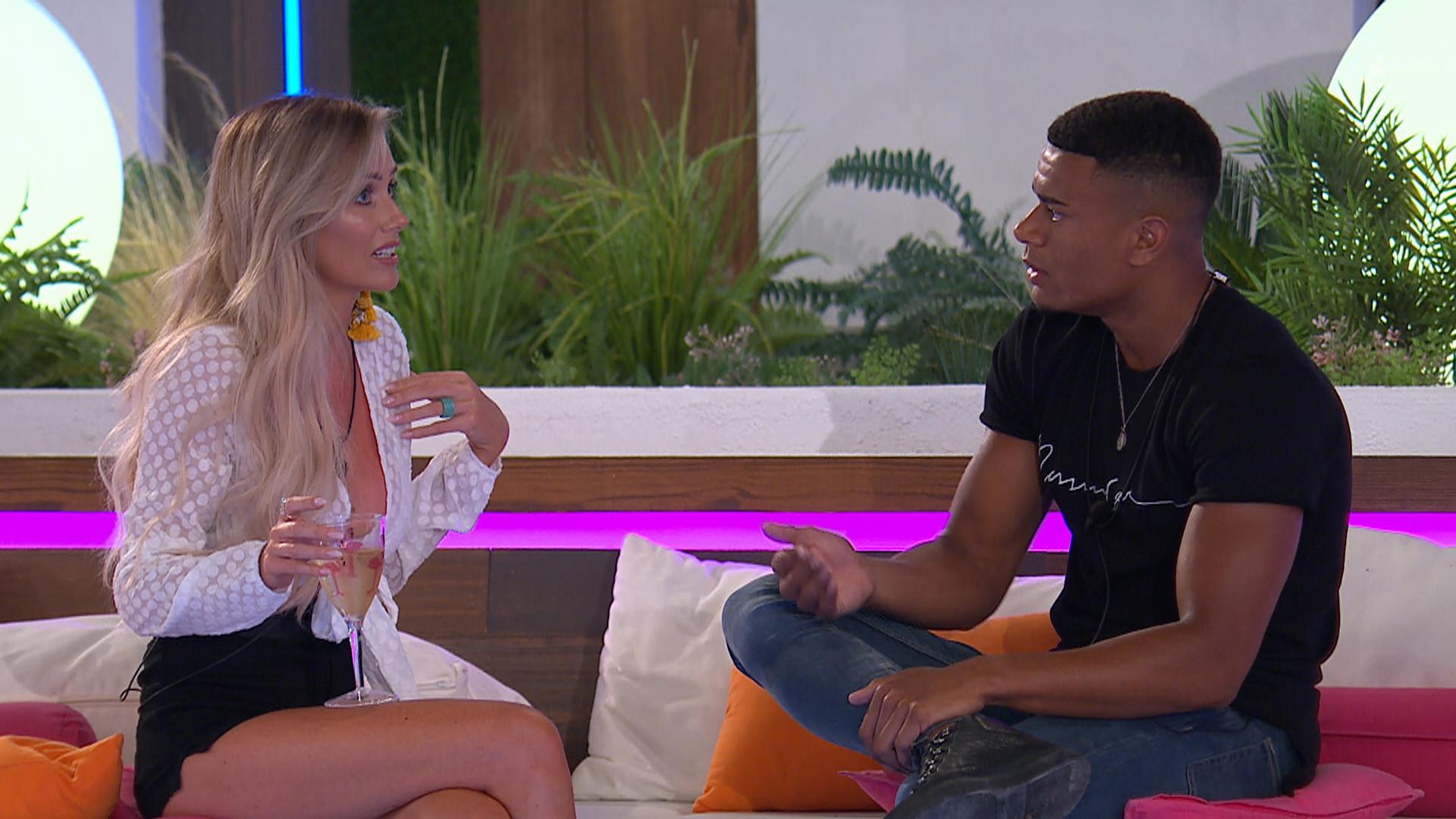 Taking a firmer stance, Dom Lever, who also appeared on last year's Love Island, tweeted: "I'm with Wes on this, not once did he say he wanted to end it.

"Laura then jumps the gun and says it throwing her toys out the pram."

He added: "Laura, you are bang out of order I'm sorry #loveisland."

Another viewer said: "Team Wes all the way #loveisland."

One even tweeted: "Unpopular opinion but I'm team Wes x gotta go with ur heart (However I disagree with the way Megan & Wes handled it)."

During the show, Muggy Megan was seen ditching Eyal Booker before snogging Wes in a game of Snog, Marry, Pie.

She later confessed to fancying Wes, who agreed the feeling was mutual before telling Laura that he would be "talking to Megan more often".

As a result, a furious Laura dumped him during a very bitter row.

Tuesday night's episode has sparked the biggest reaction from fans to date, after millions tuned in to see Megan swoop in on Wes.

But it may not have done her many favours.

Along with being branded 'Muggy Megan', the glamour girl has been accused of using Eyal for sex.