It’s happened before, and it will probably happen again, but that hasn’t stopped Love Island fans from being baffled by the news that two of the islanders know each other outside the villa.

Yep, there’s a whole other world out there, folks.

The whole thing went unmentioned on the show – or at least from what we’ve seen – but now Love Island has confirmed that, yes, Alexandra and Megan have met before.

A spokesperson for ITV told Digital Spy: “Megan and Alexandra’s paths have previously crossed through work.” 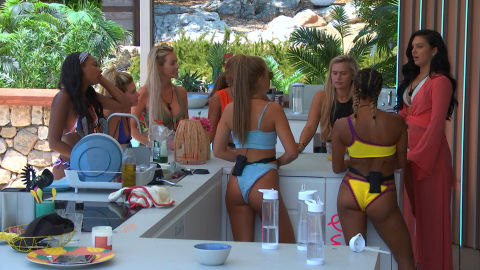 Of course, this isn’t the first time islanders have been met with familiar faces in the villa – Ellie Brown and Adam Collard had a pre-Love Island history, as did last year’s winner Kem Cetinay and Chloe Crowhurst. Small world, eh? 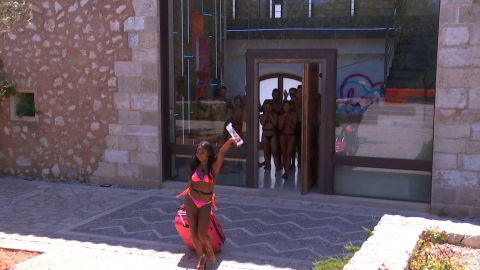 In scenes that will air on tonight’s (July 12) show, the 22-year-old will be seen discussing her options with her fellow islanders.

“We’ve been here from the start and I finally got what I wanted and now I feel like I’m back at square one but worse,” she told Dani Dyer, following Frankie’s exit. “It’s unfinished business.”

You can watch the drama unfold when Love Island continues tonight at 9pm on ITV2.

This man has watched 400 people die