The brunette’s over-use of the word has made her a bigger meme sensation than Gemma Collins and viewers love to point out when she says it. 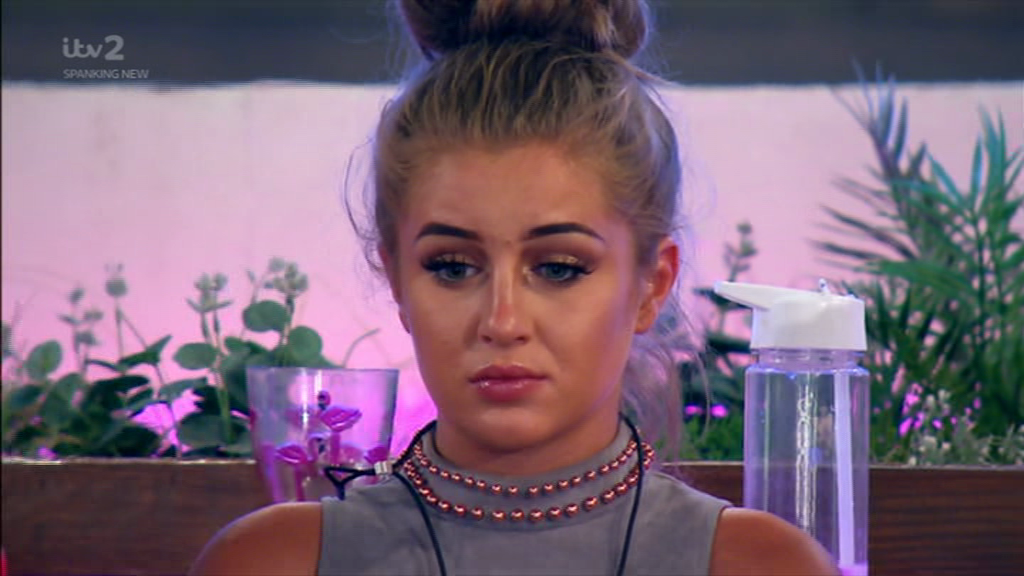 However during tonight’s hour long episode, many admitted they were worried about her because she didn’t say it.

One tweeted: “A whole episode without Georgia saying she’s loyal! Are you ok Lil G?”

While another said: “Can you believe that Georgia hasn’t told anyone she’s loyal in this episode. What’s going on?” 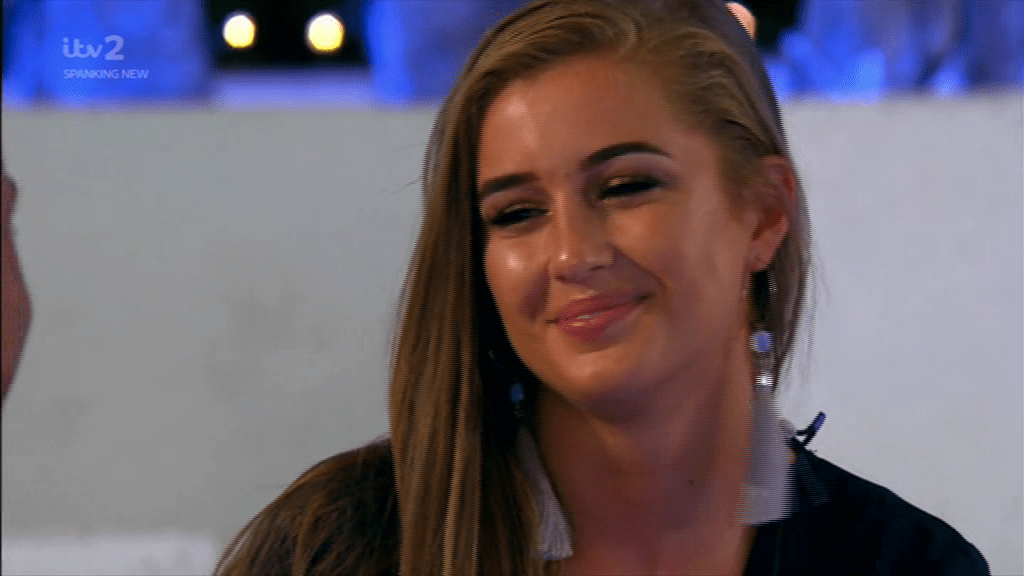 Earlier this week The Sun Online revealed how the word “loyal” was used an incredible 35 times in one of the shows.

The repetition of the of the five-letter word left viewers both in hysterics and raging.

It came as islanders took part in a game involving predicting how the public ranked couples in terms of loyalty and likely to cheat.

Georgia and Sam Bird, 25, were voted second most likely to cheat and were snubbed for the top three of most loyal couples. 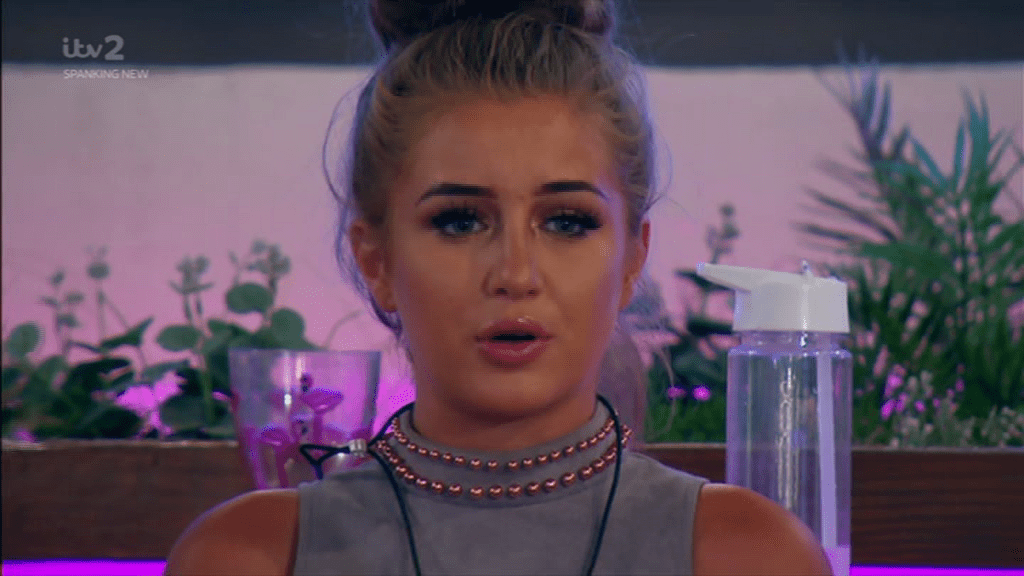 At one point, a rattled Georgia said: “I don’t understand why I wasn’t in the loyal one when I’ve been loyal the whole time I’ve been in here.

“I’ve just been me the whole time I’ve been here, why have people not realised that? The loyal thing. How am I not loyal?

To add insult to injury, her former flame Josh Denzel, 27, and Kazimir Crossley, 23, were voted in the top three despite him ditching Georgia for her.

Within 70 seconds islanders said it nine times as they mocked her, a rate of once every 7.7 seconds. 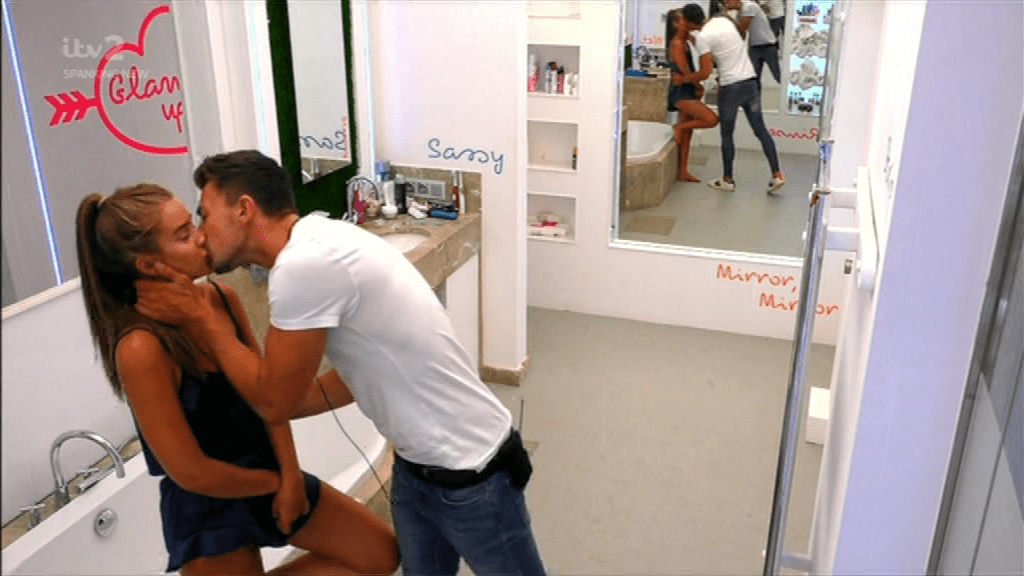 Even closest ally Sam made a dig at her, sarcastically saying: “She’s loyal babe.”

Gabby Barrett To Return To ‘American Idol’ As A Mentor

Amazon is shutting down its Alexa service