Alex's hunky pal, who is also a doctor, sent fans wild when he entered the villa alongside the medic's mother. 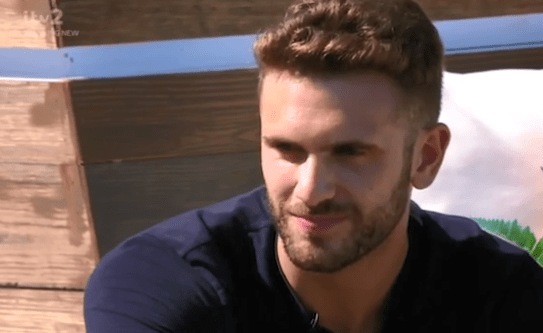 Some viewers even urged lovelorn Alexandra Cain to make a move on Chris after being dumped by Alex for a second time last week.

One viewer wrote: "If I was Alexandra I'd be moving to Alex's mate he is nice  #loveisland."

"If I was Alexandra I would 100% be trying to crack on with Alex’s mate ABSOLUTE SORT #loveisland⁠," quipped another.⁠ 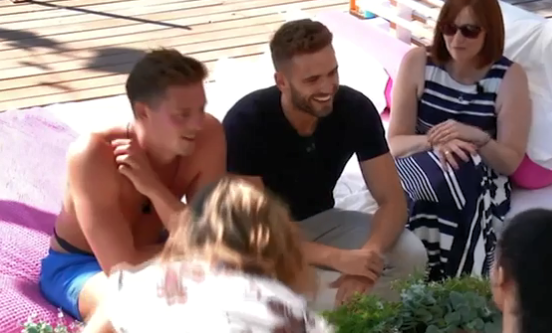 Click here to play our Love Island games – and win a £10,000 holiday for you and three friends
And the gushing comments didn't end there, as another raved: "Alex’s mate Chris should’ve gone in, he’s well fit  #LoveIsland."

Chris' appearance came shortly before Alex and Alexandra were booted out of the villa in yet anotehr dramatic episode.

Their elimination means that Wes and Megan, Laura and Paul, Jack and Dani and Josh and Kazimir will be vying for the £50,000 in tonight’s final. 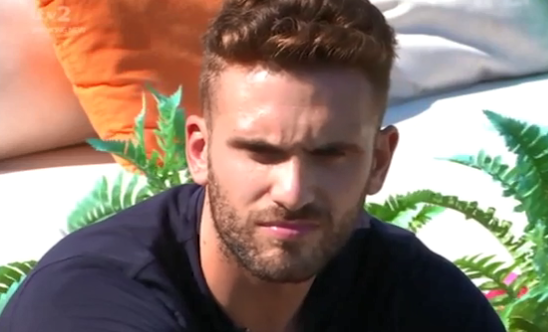 Speaking to The Sun shortly after leaving the villa, Alex said: “I am glad and proud of myself that I didn’t do that, even if we had to have a very difficult discussion.

“It was a really difficult thing to do, saying to Alexandra I didn’t feel that things were right for us.

“That was tough. But on the whole the friendships I’ve gained and the experiences I’ve had have outweighed the negative side.”

The make-up artist added:  “We are really good friends. We do get along so well. We have such a laugh together.

“He has me on the floor rolling about in fits of laughter. I can only see it moving forward positively, maybe not romantically, but as friends."

Jeffrey Archer opens up on Corbyn, literary snobbery and how prison changed him