Millions of viewers tuned in to watch the shock recoupling after Niall Aslam quit the show for "personal reasons". But they were furious that a cliffhanger ending means they'll have to wait 24 hours to find out who Megan chooses between Dr Alex George and Eyal Booker.

They also have no idea whether Rosie Williams will forgive and forget Adam's snakey behaviour and keep him in the villa.

One fan vented: "@LoveIsland what’s with the cliff hangers. You don’t need to do it to keep us watching… absolute joke! 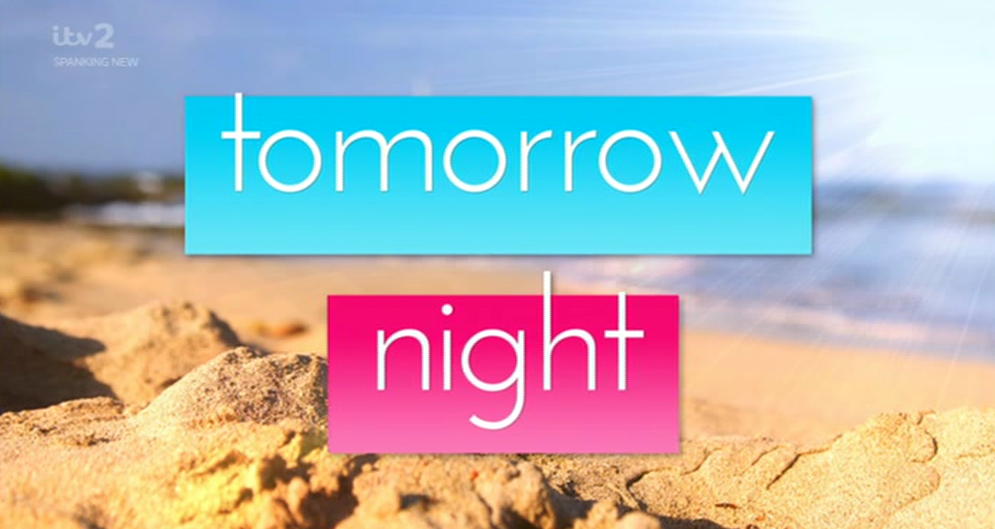 Another added: "It’s like the producers think “if we leave it on a cliffhanger, they’ll come back tomorrow”… no, I’m here for 3 months, just give me the recoupling. #loveisland⁠ ".

Someone else said: "I can’t cope with these cliffhangers any longer ? I need Alex to get picked or my heart will be broken #loveisland #cliffhanger #alexloveisland".

Another fan added: "Goodnight to everyone except the itv producer who decided to make every single f***ing episode this series end on a cliffhanger  #loveisland".

Someone said: "Wow I’m SO done with these cliffhanger endings!!!!! #LoveIsland" 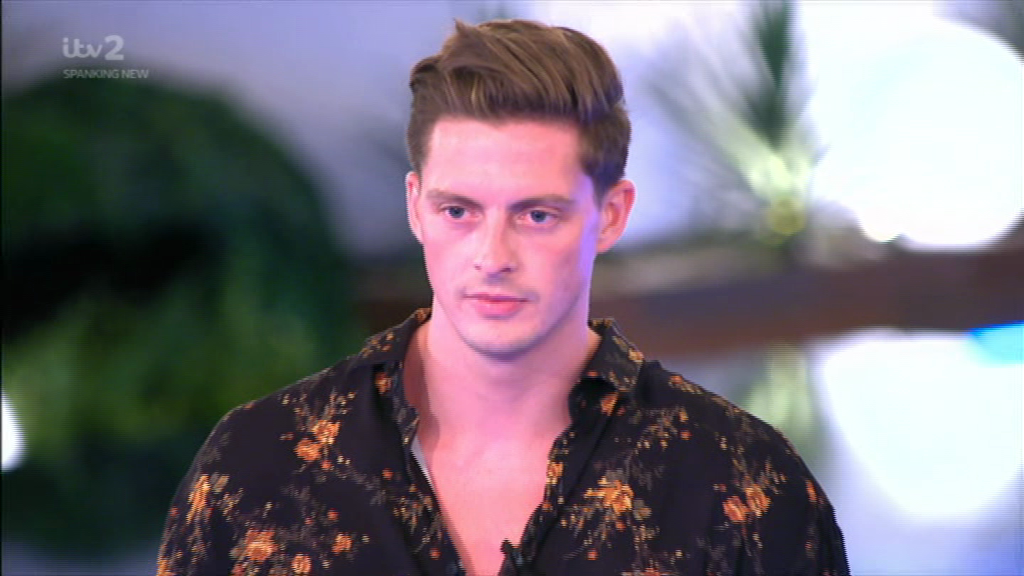 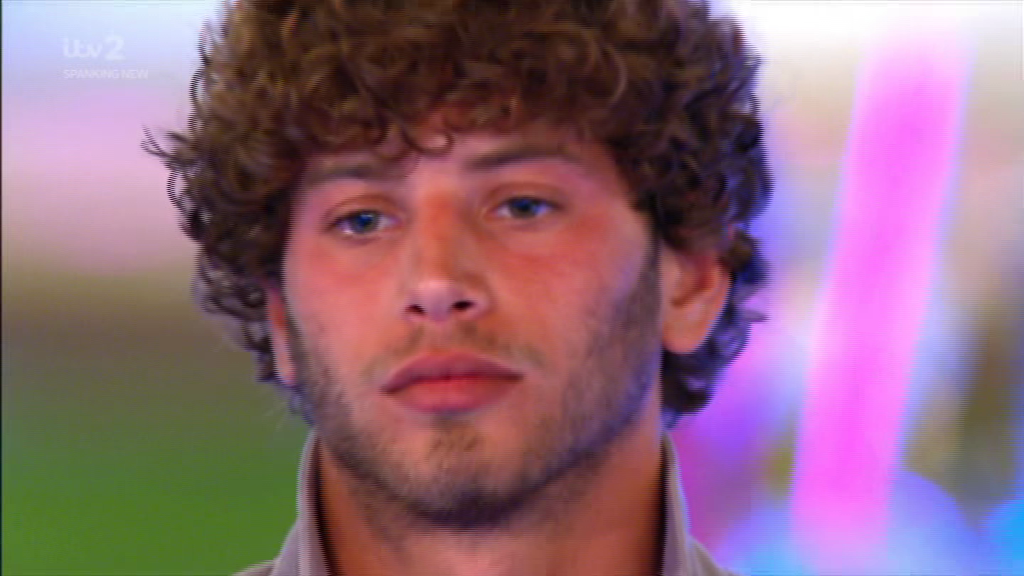 Earlier in the show Love Island fans turned on Eyal after he snogged Megan Barton Hanson in front of heartbroken Dr Alex.

It left viewers worrying that Alex has lost his potential love interest.

Megan, along with the other girls in the villa, has the power to couple up with whichever boy they choose. 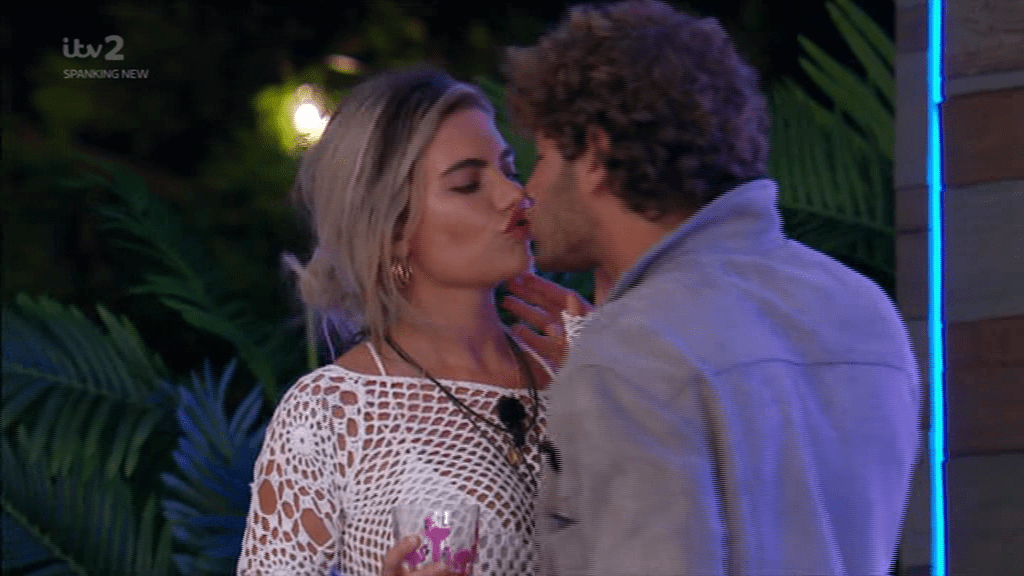 It's the second time fans of the show have been left on tenterhooks.

Last night a teaser clip showed Rosie angrily confront Adam over something – and now we know it was down to him calling her "clingy" while trying to flirt with Megan Barton Hanson.

Adam, who’s already been accused by viewers of being a snake, told Megan he had doubts about his feelings for Rosie as he tried to make a move on the new islander.

Tonight their fallout was aired in full, leaving Adam's future on the show up in the air.

Dr Alex George announced at the start of tonight's episode that Niall Aslam had left the villa and would not be returning.

Niall was hugely popular with viewers who thought he had the potential to go all the way like Chris Hughes last year.

One in four drinkers increased alcohol intake during first lockdown