Record numbers are now tuning in to the hit ITV2 series as its popularity sky-rockets. 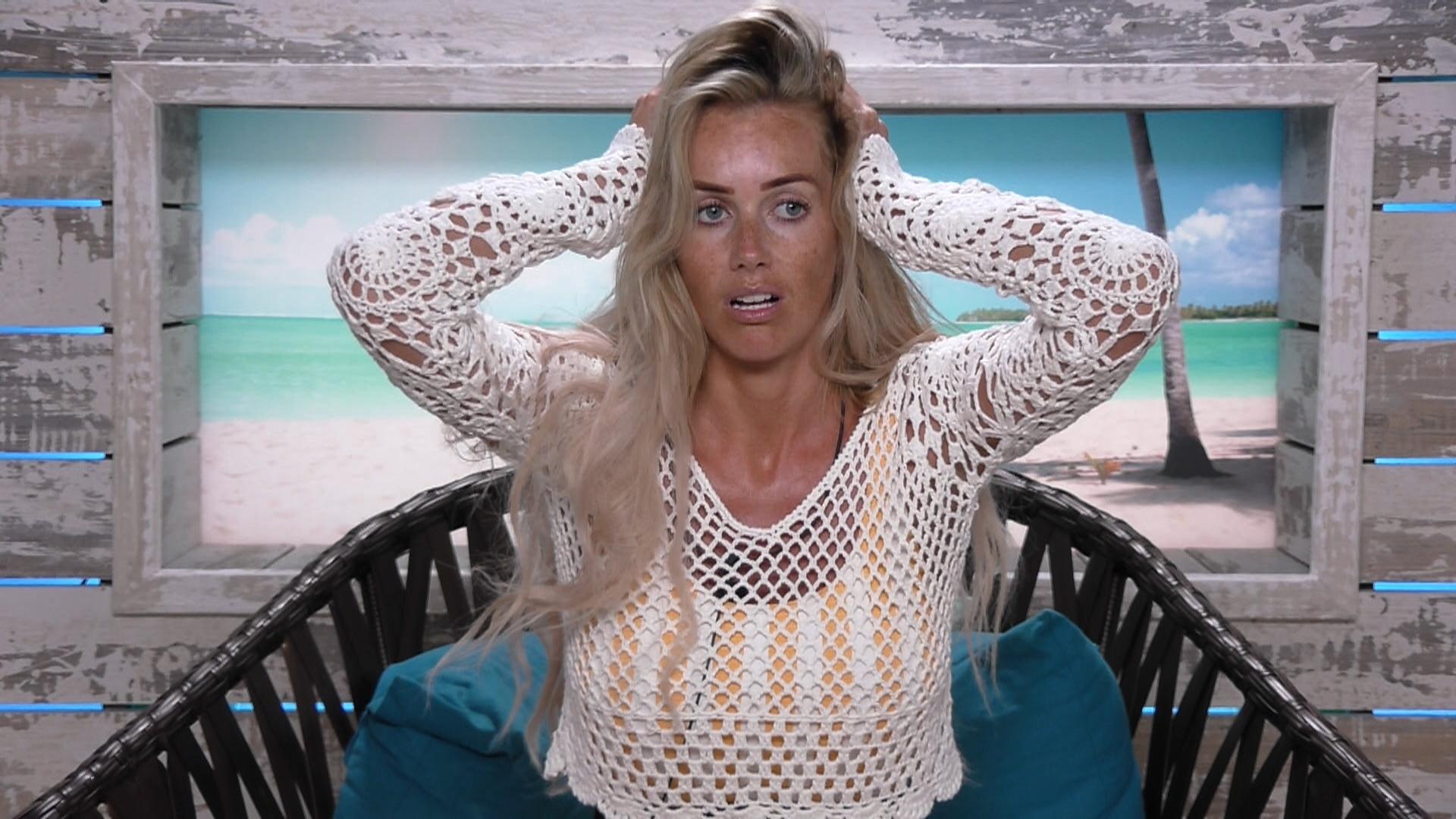 But with even more people watching than ever before, many have started to complain about the breaks in the hour long show.

An ITV2 spokesperson told The Sun Online they were standard and no different to any other programmes.

They added: “The number of minutes of advertising shown in Love Island is no more than is usual in a programme of its length and is fully compliant with allowances stipulated in the Ofcom Code on the Scheduling of TV Advertising (COSTA).”

However fans think they’re longer than normal TV breaks and have taken to Twitter to vent about their length. 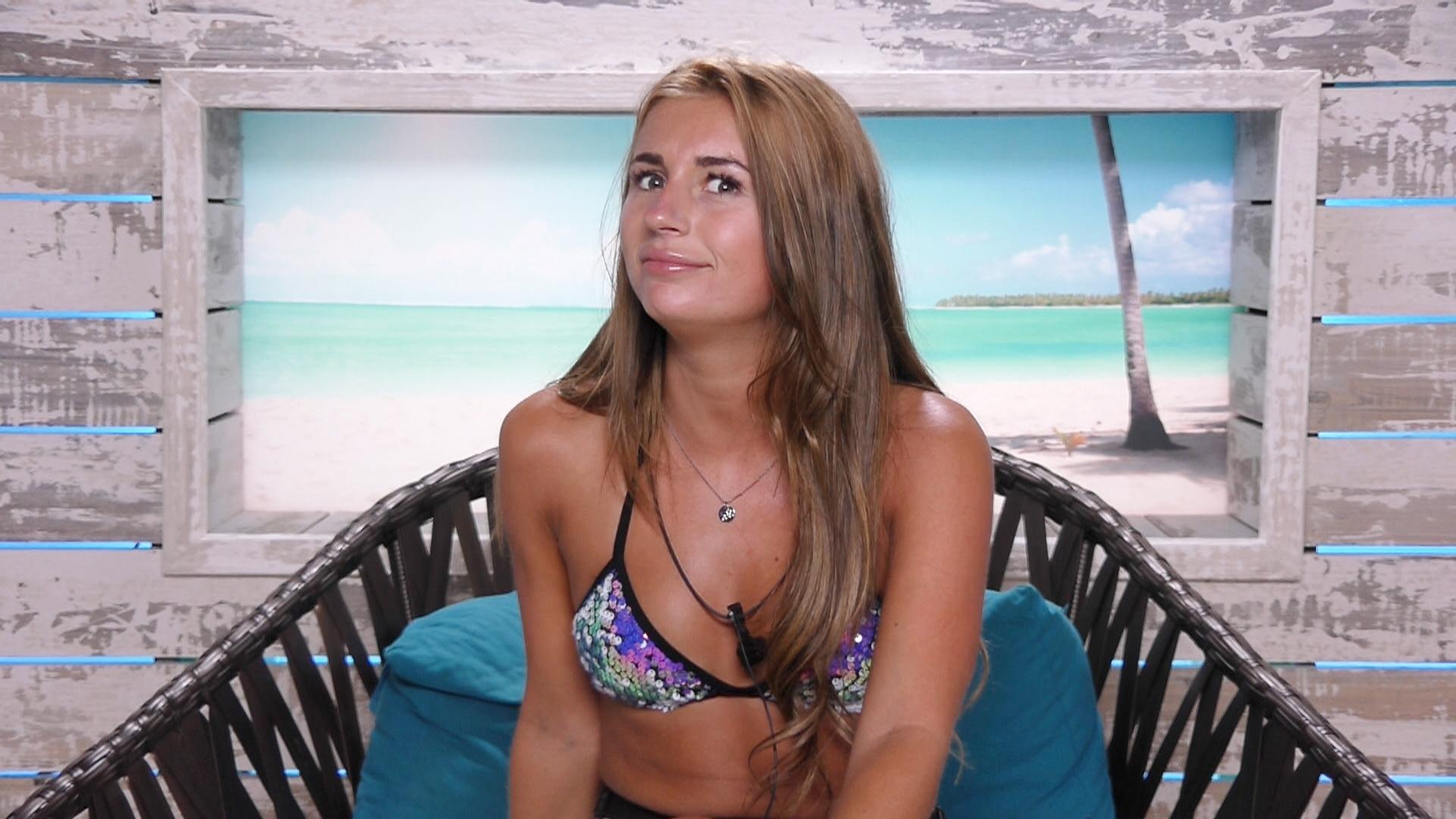 One annoyed viewer wrote: “The adverts in between Love Island are TOO LONG!”

Another tweeted: “Swear these adverts last longer than the actual show.”

While a third said: “These adverts go on forever.”

A fourth joked: “#LoveIsland needs to stop having so many advert breaks cuz everytime there’s adverts I go & get a snack!” 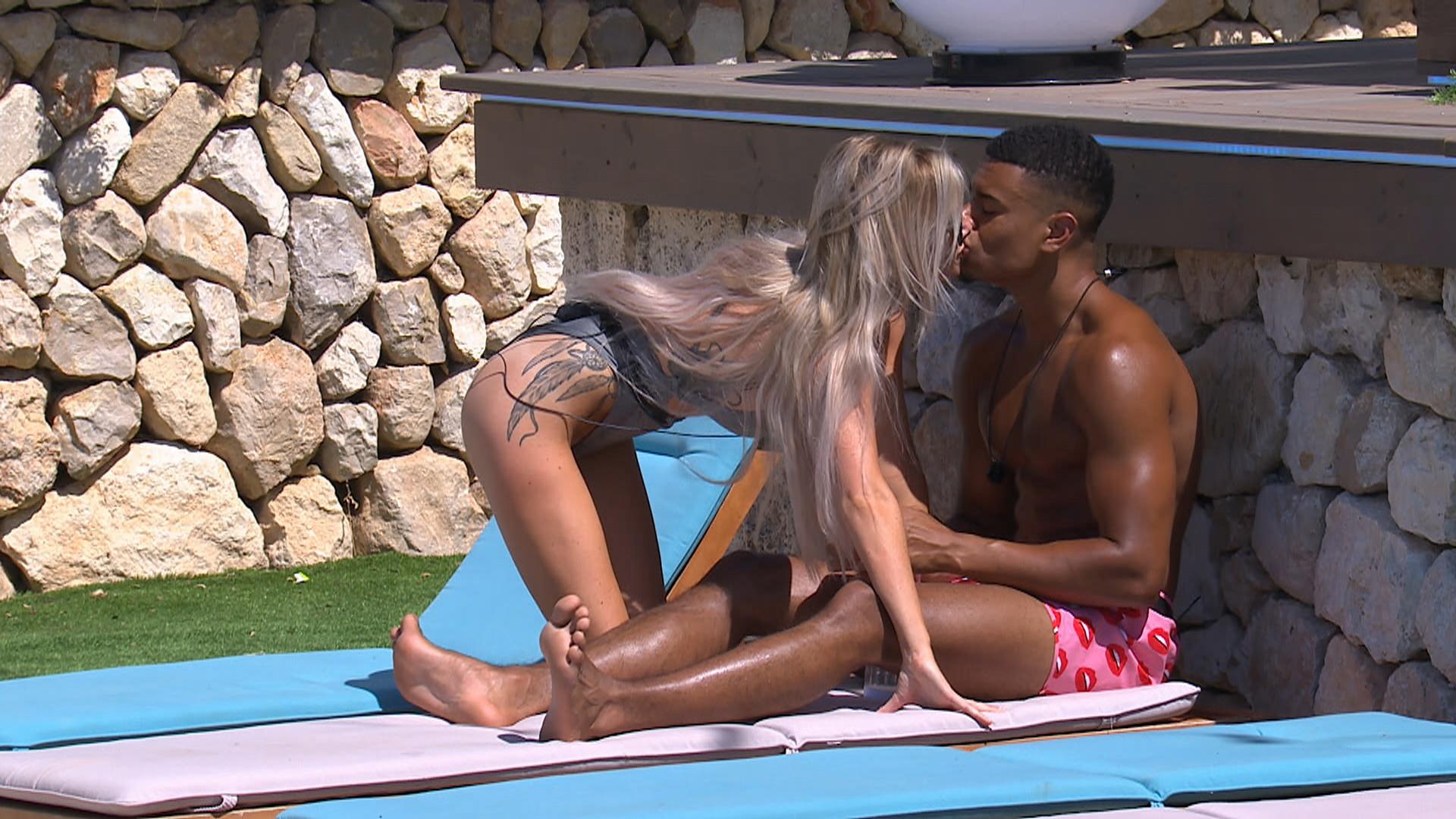 During tonight's episode of the show, fans will be left on their edge of their seats as one of the islanders is sent home.

And fans will find out whether Ellie Brown will stick with Alex George, or whether she will go for hunky newbie Sam Bird.

Father has priceless reaction when wife reveals she's having TRIPLETS