The Instagram sensation, 20, has signed up as one of the show's shock new arrivals and will stun Islanders when she turns up at the villa during the new series, which starts on June 4. 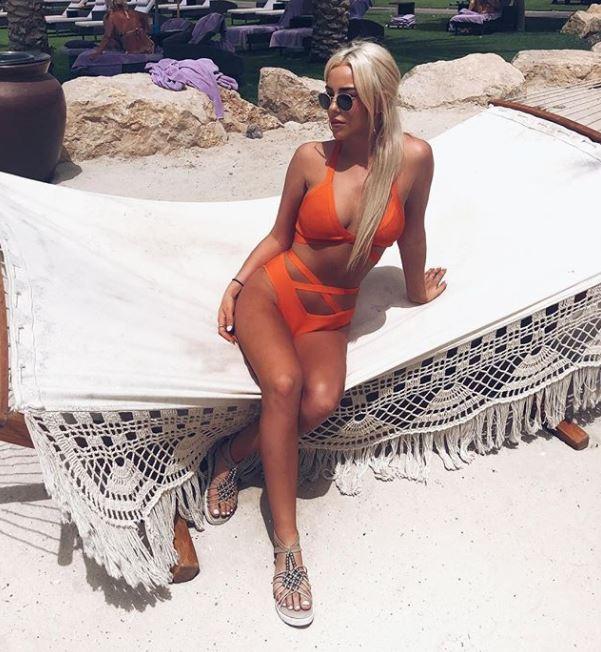 And if she's anything like her Real Housewives of Cheshire star mother, there's sure to be fireworks.

Taylor has previously dated Ex On The Beach star Sam Reece, with the pair getting together shortly after his split from Stephanie Davis.

The Sun's Bizarre column previously revealed that Taylor – who has over 100k followers on Instagram – had impressed Love Island bosses.

A source said in April: “Bosses really enjoyed meeting Taylor; she’s confident and definitely has all the qualities of a perfect islander. 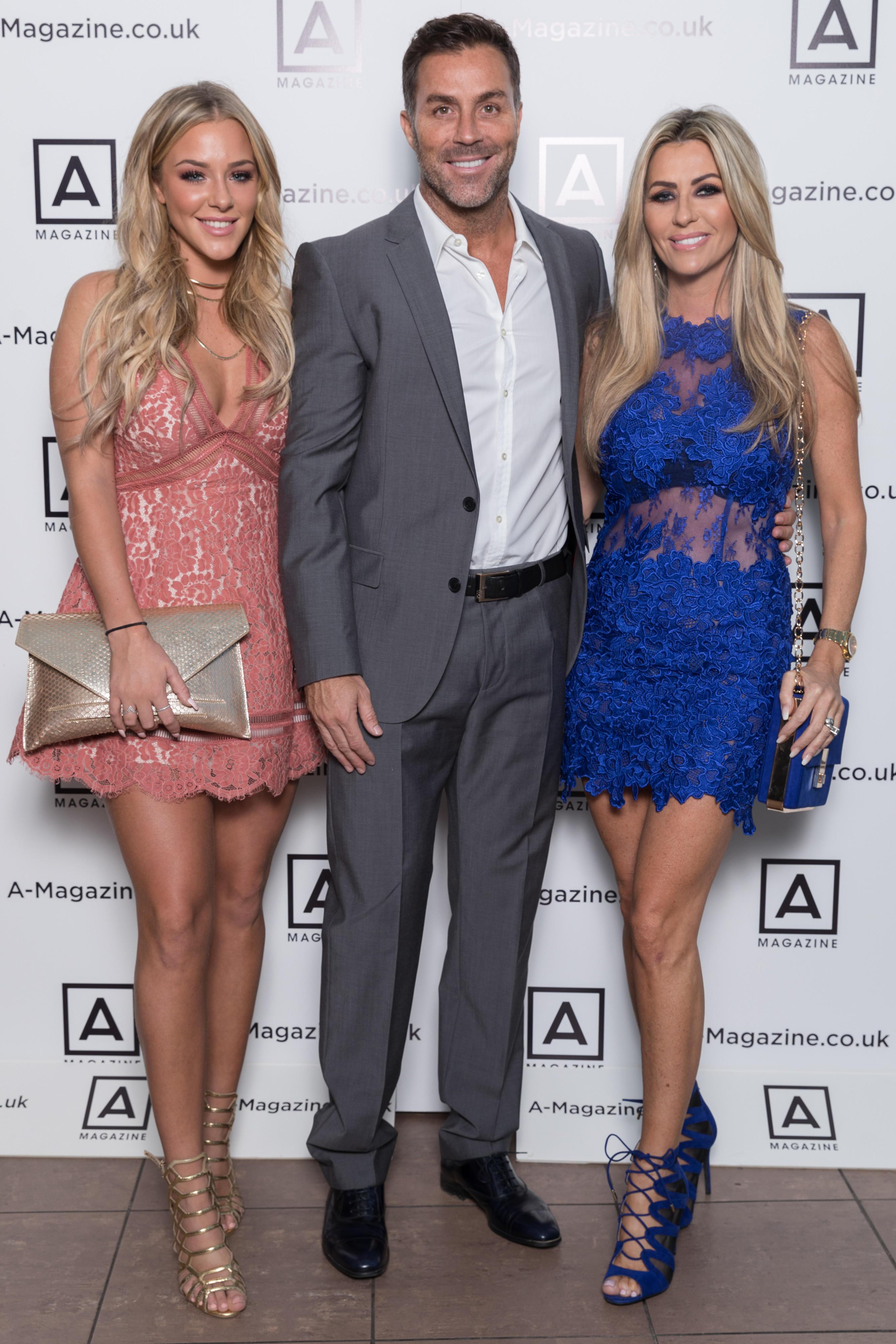 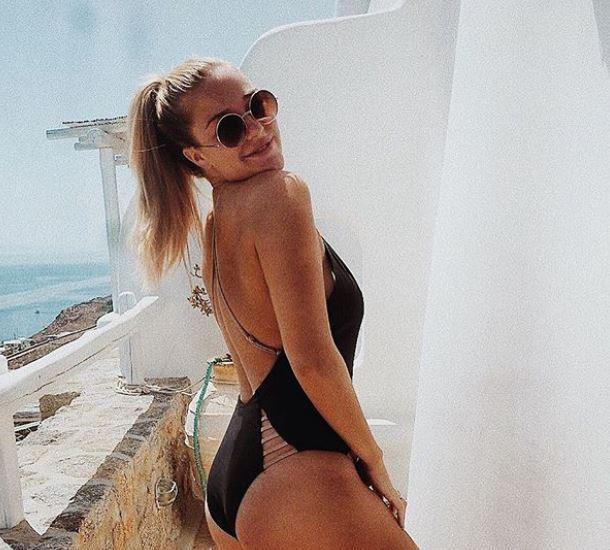 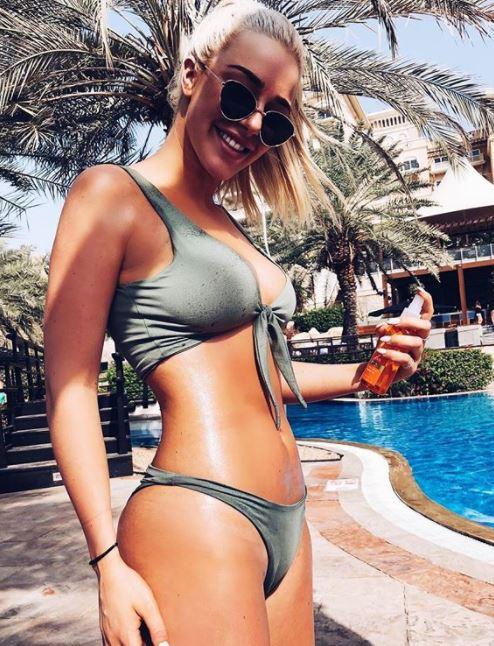 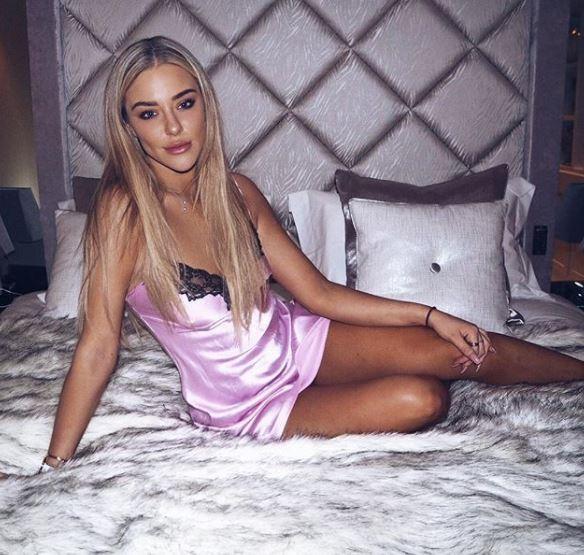 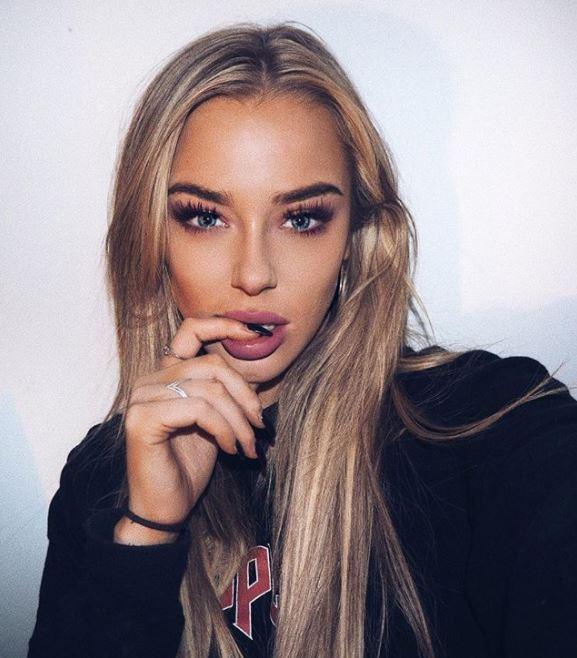 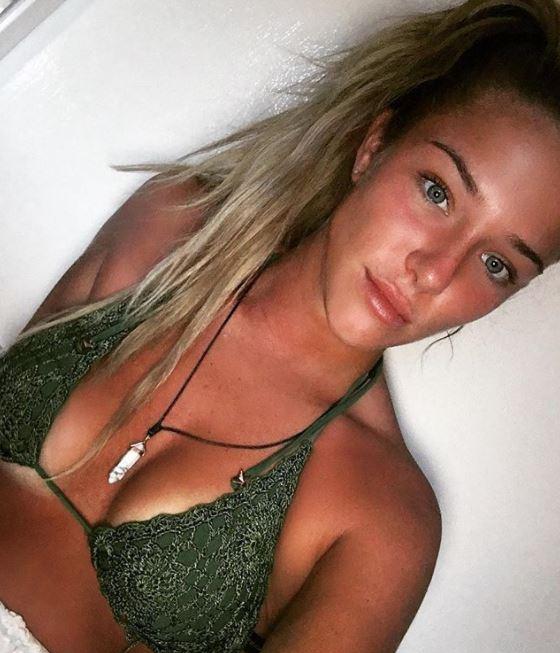 “She understands the world of reality TV already with her mum being one of the stars of the Real Housewives of Cheshire but she’s still a normal girl who’s looking for love.

“The show has been auditioning hundreds of possible contestants from all around the UK.

“Taylor is one of many to make the shortlist but is keeping her fingers crossed she makes it on the programme."

Taylor failed to make the official line-up but that's because bosses want to make her appearance on the show a "bombshell" moment for islanders.

Little Mix star Leigh-Anne Pinnock’s sister Sairah is also among secret hopefuls lined up to enter the show’s villa later in the series.

A show insider said: “Sairah is one of the Love Island reserves who could be thrown into the mix at any time during one of the episodes.

“She’s had her fair share of bad relationships so is well and truly on the look-out for love and a long-term relationship.

“Sairah is just as glam as her famous sister and is a real party girl as she even runs her own party planning business. 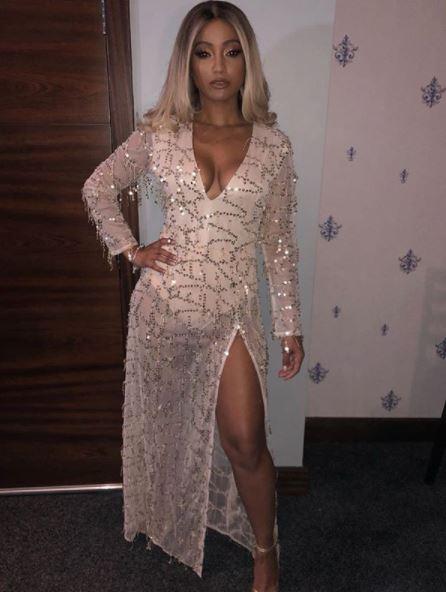 “She even got the thumbs up from Leigh to enter the villa so producers jumped at the opportunity to sign her up.”

Caroline Flack will be back in the driving seat as host when it all kicks off on ITV2 next month.

Girl swinging in hammock dies after tree falls on her; may be linked to Florence

Rupert Everett salutes 25,400 who have signed up to volunteer campaign