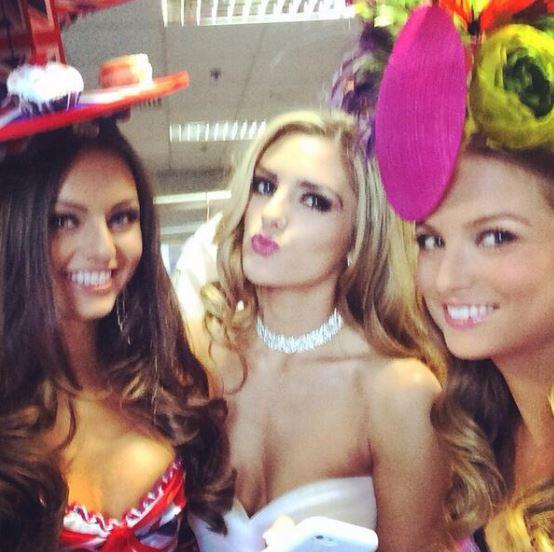 Miss Blackpool Kendall, 26, is among the new recruits for this year's series – following her pal Zara onto the show.

The Sun Online can exclusively reveal the two stunners have been friends for years and knew each other before Zara went on Love Island.

They both competed for Miss England in 2014, along with Shelby Tribble, who ended up on Towie dating Pete Wicks.

Hopefully, Love Island will go better for Kendall than it did for Zara as her turn on the show ended in disgrace. 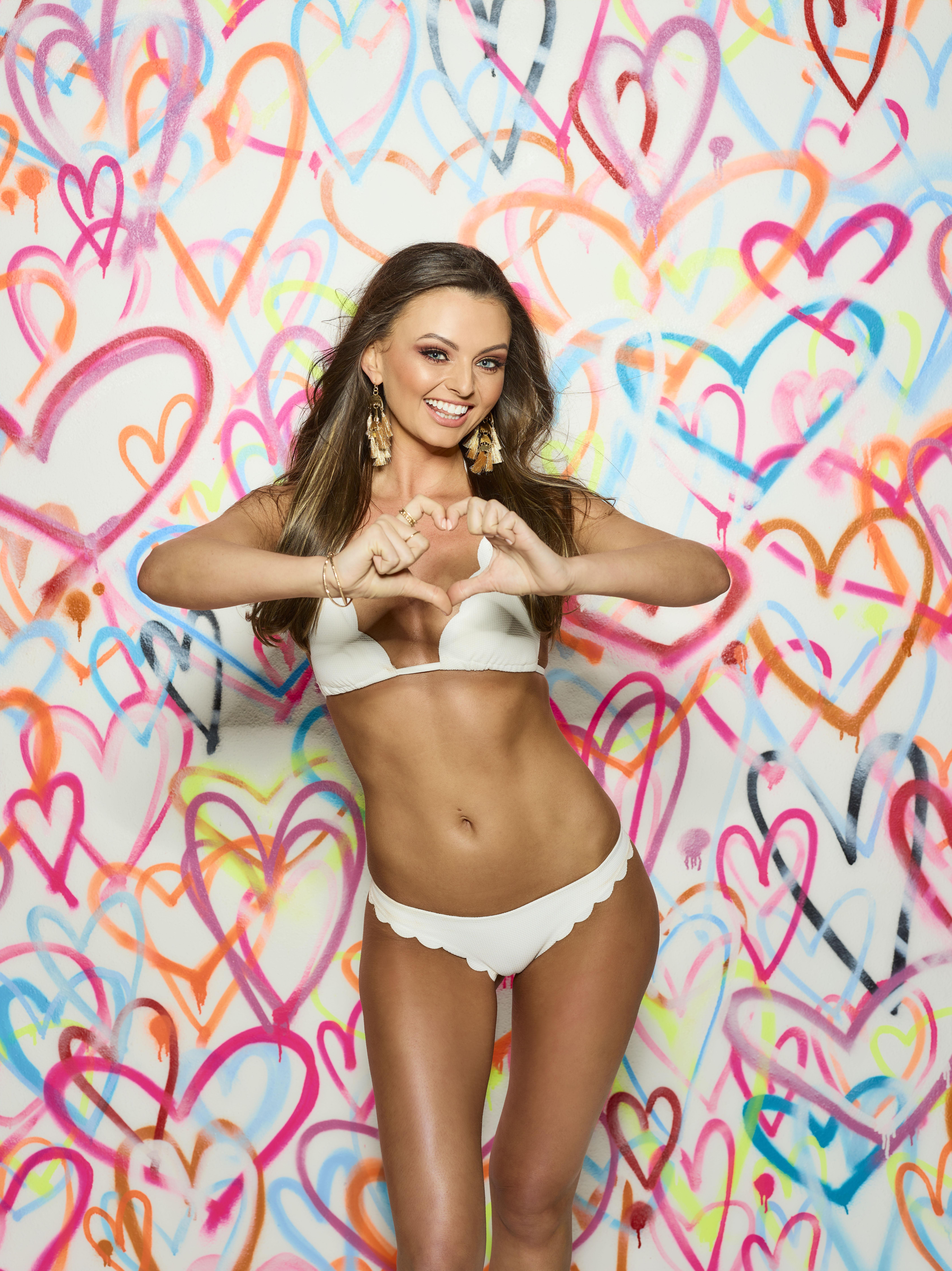 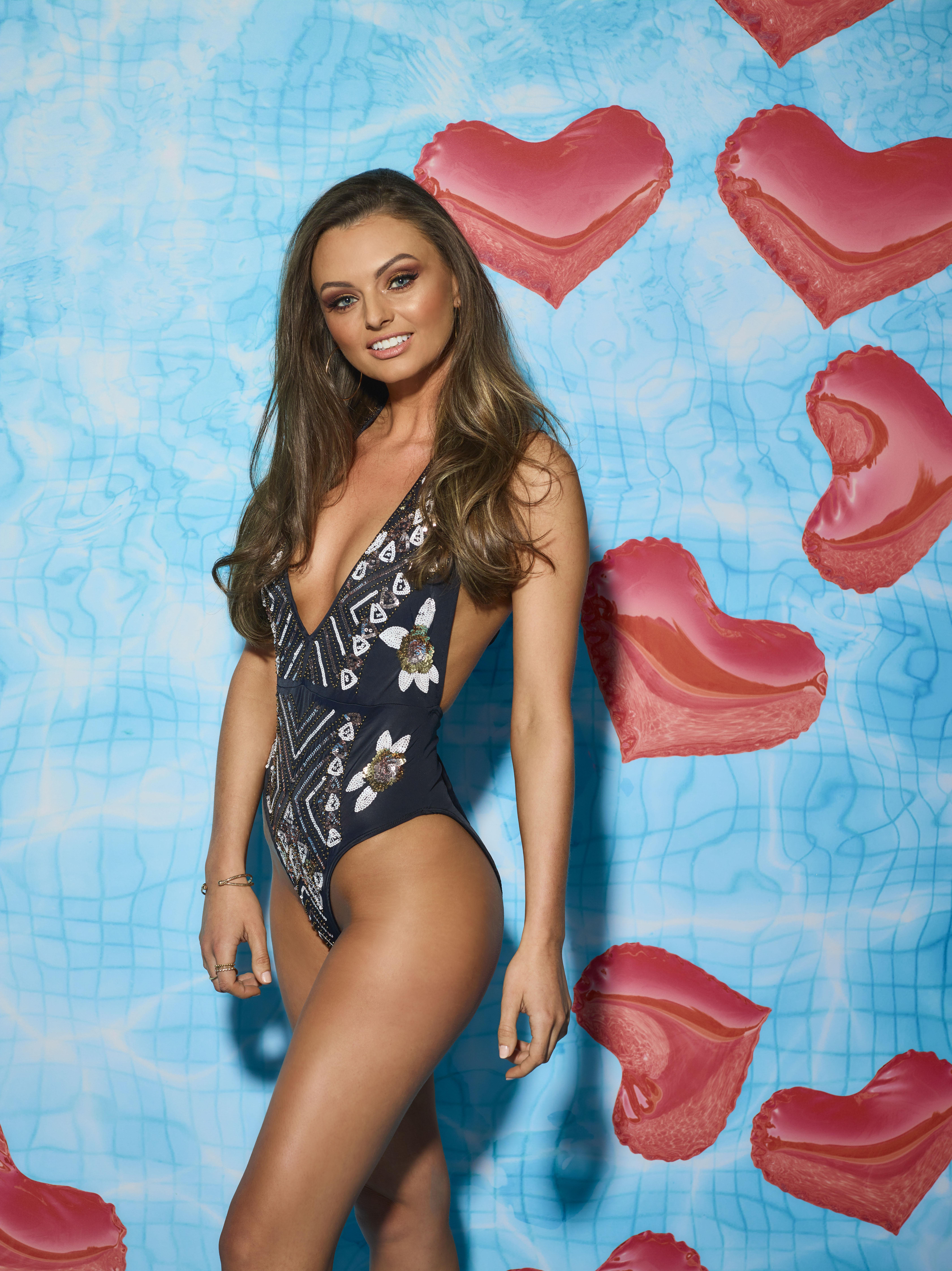 Zara was stripped of her Miss Great Britain title for having sex on TV.

In a steamy night of passion, she had sex with Vicky Pattison’s ex Alex Bowen less than 24 hours after he arrived on the dating show.

The beauty queen later said of the losing her title: "I did Miss Great Britain because I wanted to. 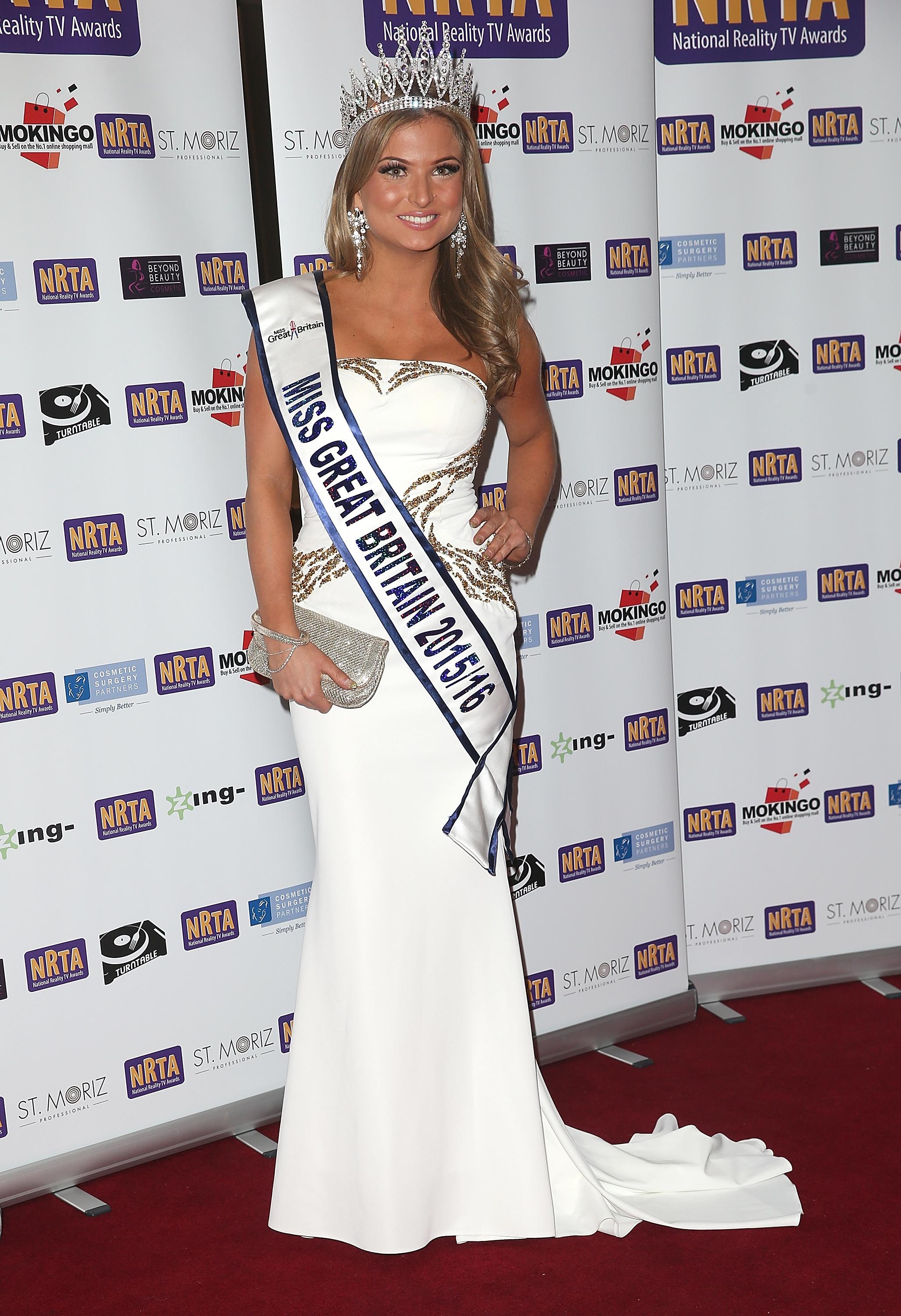 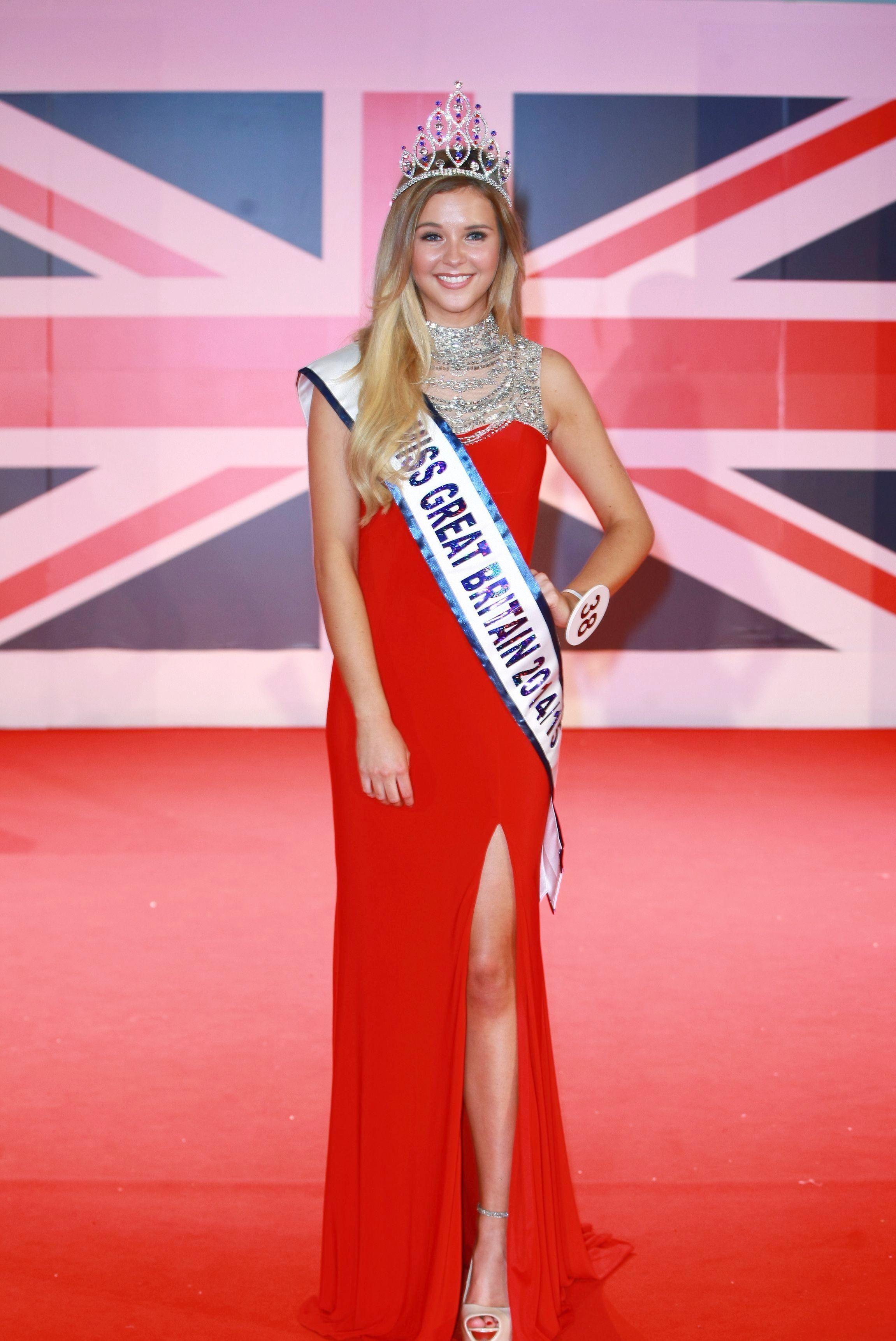 "It’s something I wanted to do. And if you put that hard work in and the commitment and the time and the effort

"And now I just made one silly, stupid mistake of being in the moment and it has ruined everything." 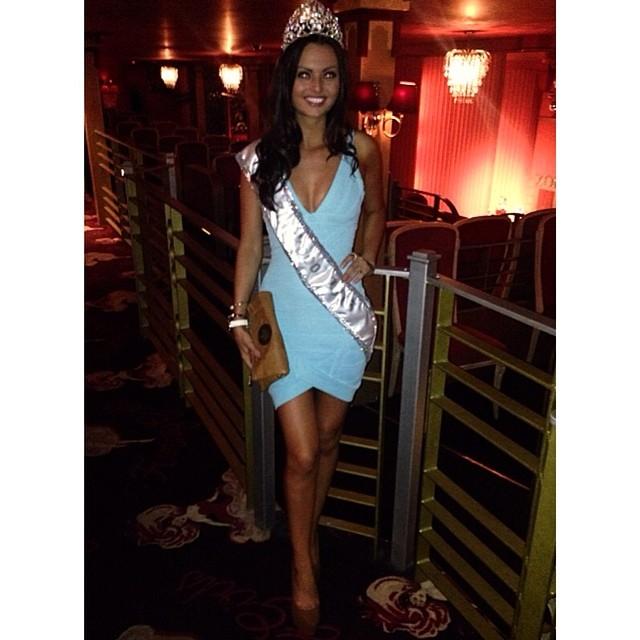 Kendall is going on the show to get over her heartbreak after being dumped by her fiance just three months after he proposed to her.

The sexy star was left brokenhearted and forced to move out of the home she shared with her man Michael Clark after he ditched her.

Other stars of this year's Love Island include Danny Dyer's daughter Dani, who was revealed as a contestant by The Sun Online earlier this month.