While the new series of Love Island is a mere few weeks away from premiering – and the channel is already dropping teasers to get us excited – Netflix is here to make sure we all know exactly what to expect once again by uploading seasons one and two for viewers to catch up on in May.

And that’s season one and two of the revived series, so the 2015 re-launch (won by Jessica Hayes and Max Morley) and the 2016 series (won by new parents Cara De La Hoyde and Nathan Massey).

Unfortunately, last year’s third series of Love Island, which was won by the newly-separated couple Amber Davies and Kem Cetinay, won’t be available to binge watch on the streaming service too, but no fear – we’re sure it’s on the ITV hub somewhere.

Both seasons will drop on Netflix on May 1, so it’s time to break out those personalised water bottles and t-shirts for some quality sun-soaked binge watching.

So, what else is new to Netflix in May?

Well, British viewers will get an old-school comedy treat when the streaming giant adds all six series of the Martin Clunes-starring Men Behaving Badly, as well as 1998’s three-episode special Last Orders. 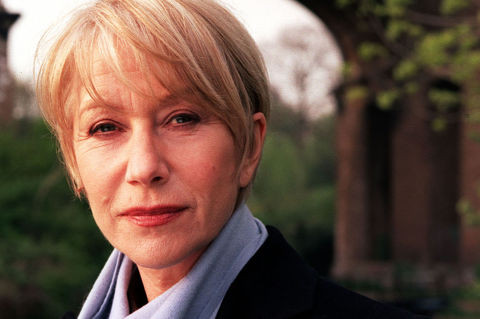 Helen Mirren as Jane Tennison, anyone?

Meanwhile Unbreakable Kimmy Schmidt and Dear White People will return for a fourth and second season respectively next month and, as for Netflix’s new original series, the big one premiering next month is The Rain, which debuts on May 4.

The Rain picks up six years after a brutal virus carried by rain wiped out almost all humans in Scandinavia, and follows two Danish siblings as they emerge from the safety of their bunker to find all remnants of civilisation gone, and very few survivors.

Set free from their collective past and societal rules, the group set out on a danger-filled quest through abandoned Scandinavia, searching for any sign of life.

However, the task is complicated when tensions in the group start to rise as the rain pours in.

Who is Becky Hill? McDonald's Christmas advert singer and The Voice UK star