TWO couples will be dumped from Love Island tonight in a huge shock twist.

Tonight viewers will see the axe fall on one unlucky pair after fans of the show voted to save their favourites but in a bombshell twist The Sun Online can reveal that another couple will also be axed. 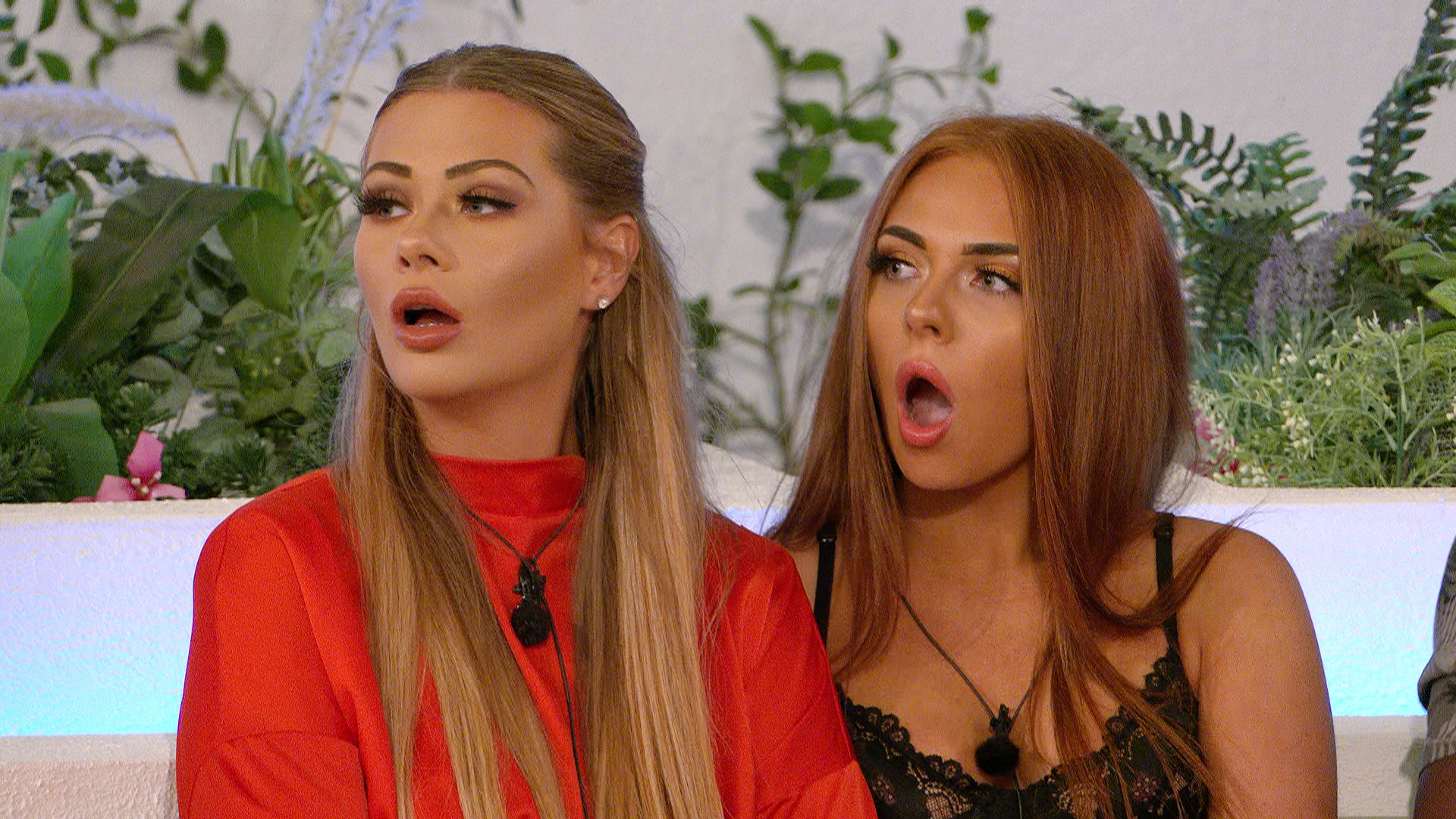 A source revealed: "There are explosive scenes as the islanders realise that four of them will be sent packing and it comes as a huge shock to them all."

Singletons Shaughna and Demi were immune from the public vote, but all the other couples were fair game.

It's unlikely Finn and Paige will be axed now that they have become the season's first boyfriend and girlfriend, while Luke T and Siannise enjoyed a kinky night in the Hideaway pretty much securing their safety.

Things are less certain when it comes to Rebecca and Jordan and Mike and Priscilla, with both couples having reduced airtime in recent episodes.

Viewers have turned on Casa Amor girl Natalia after she went cold on Luke M, but the Justin Bieber lookalike's popularity could see her through. 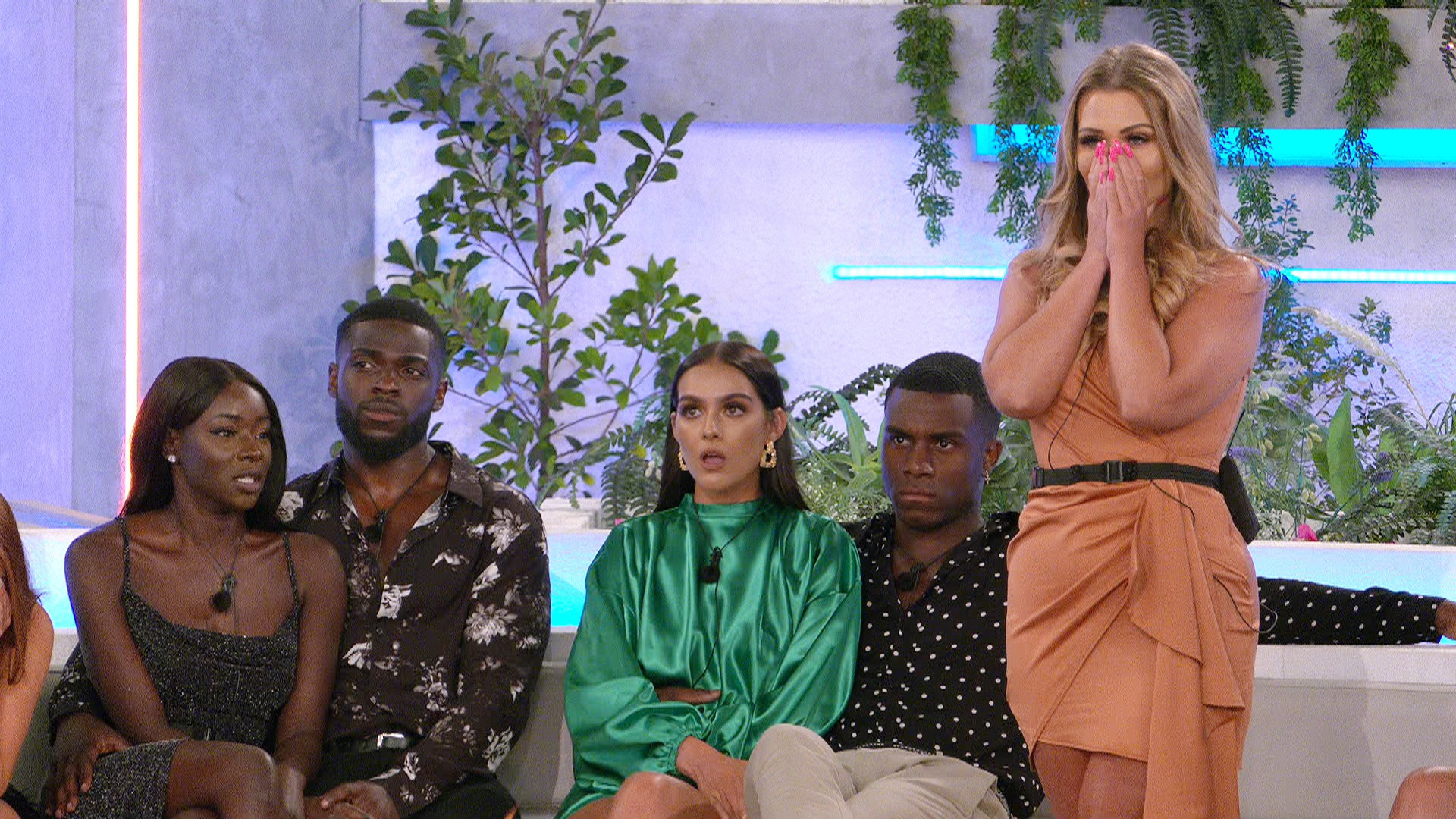 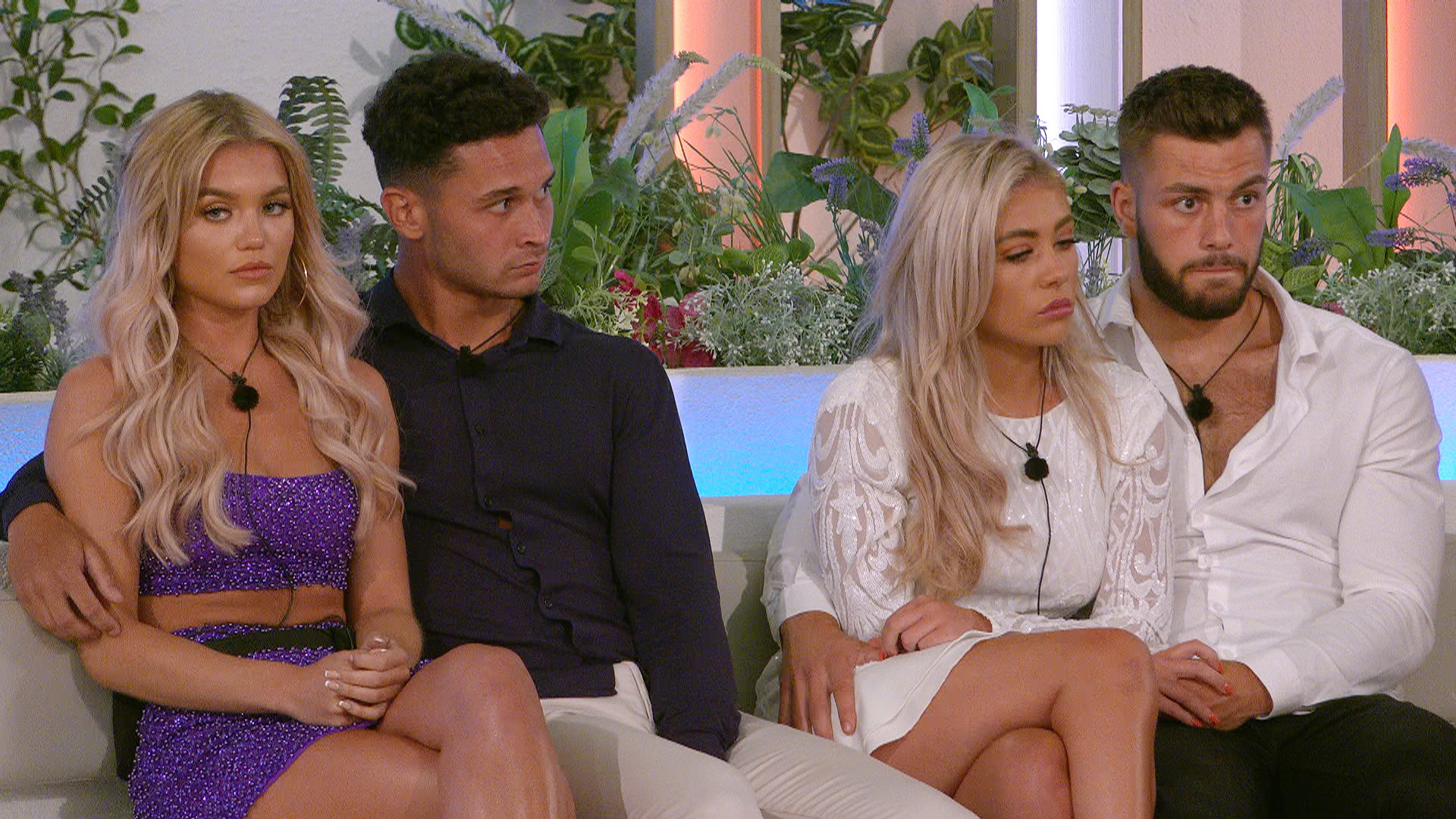 Badboy Callum and Molly are on shaky ground, with viewers still unhappy with how he treated Shaughna.

Ched and Jess have been bonding nicely and viewers likely want to see how they will progress, while Nas and Eva could be at risk with the cheeky chappie's fan favourite status having disappeared.

Meanwhile Finn and Paige are now favourites to win this year's series after becoming an official couple.

Viewers were swooning over the pair as 20-year-old Finn gave a speech to the Scottish blonde, which he had pre-written on his phone earlier in the day. 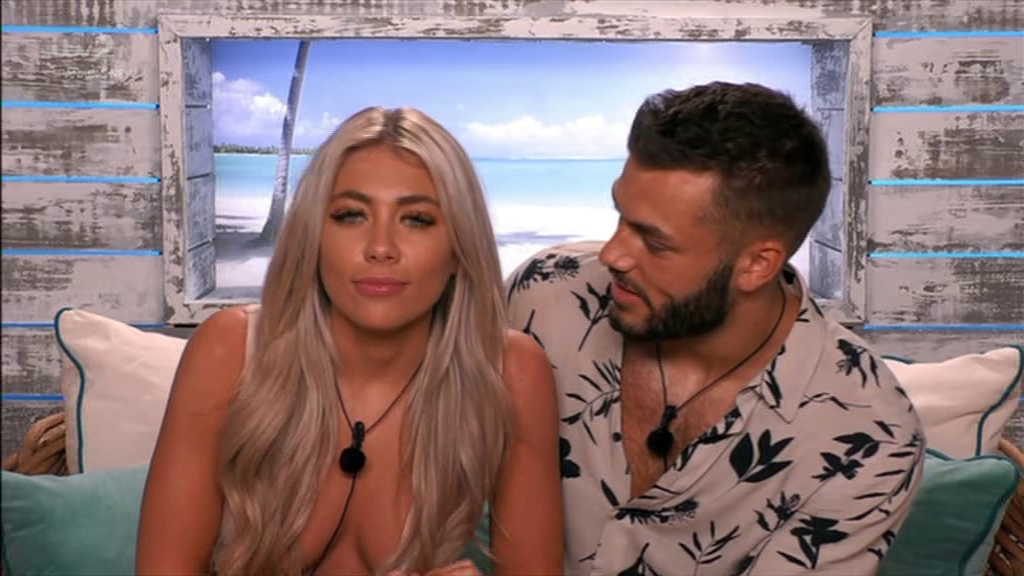 And not only did his words charm Paige, 22, they also had a lasting effect on everyone watching at home.

Viewers took to Twitter in their droves to gush over the couple and have declared they want them to win the show and the £50,000 prize.

A third person tweeted: "Calling it now Paige and Finn to win this year," while a fourth added: "Paige and Finn have to win now, full on crying at how cute they are."

Finn and Paige survived the Casa Amor test earlier this week and stayed loyal to one another.

Taking Paige to the firepit this evening, Finn told her how happy he had been since he returned single, to find she had waited for him too.

"It’s a different scale of how happy I am and I notice how happy you are as well," he said. 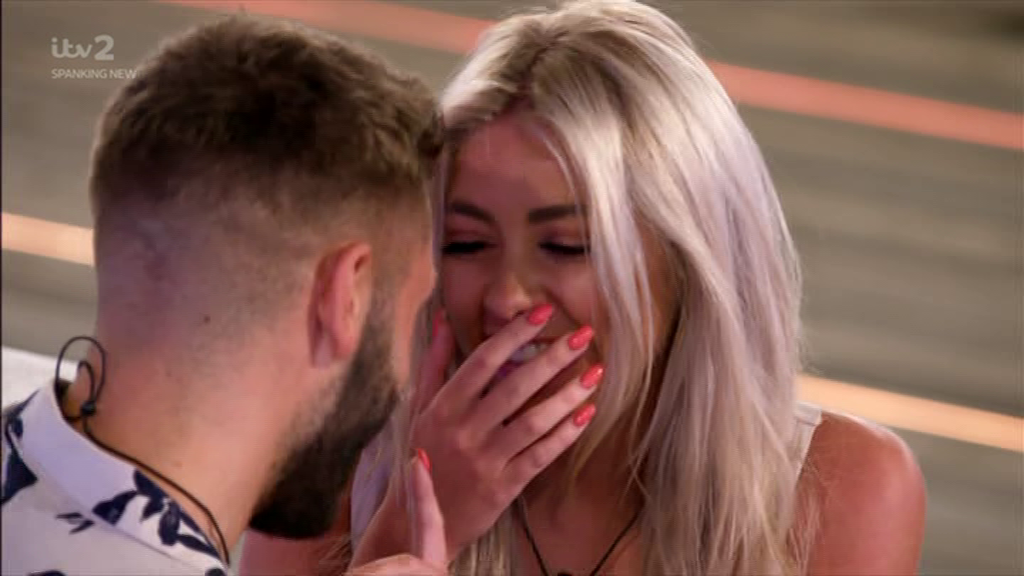 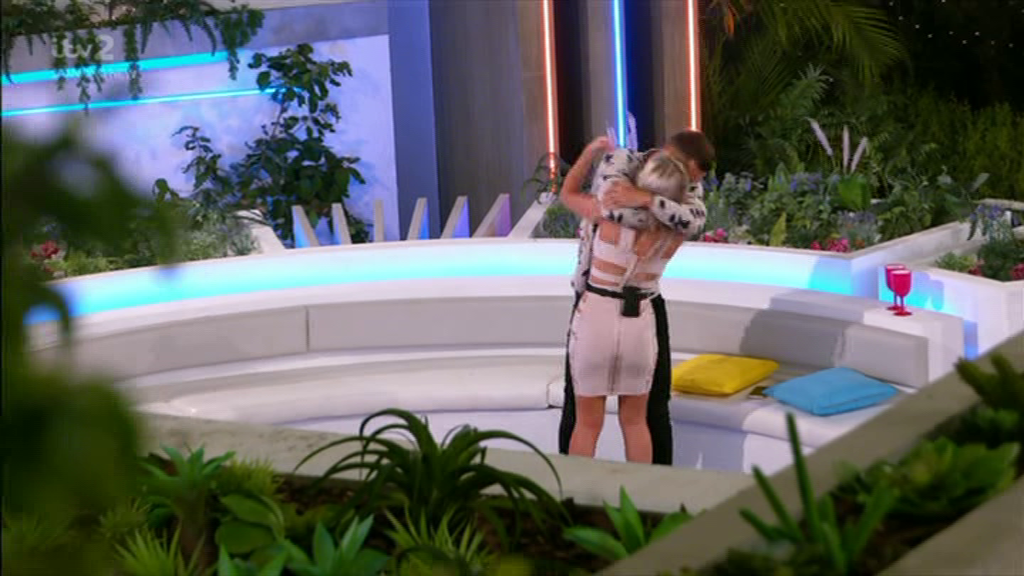 Admitting he was nervous, Finn told Paige he knew from early on that they would click, but had had to break down some of her barriers.

"There is so much I love about you inside and out," he said, saying he particularly loved her eyes and lips. 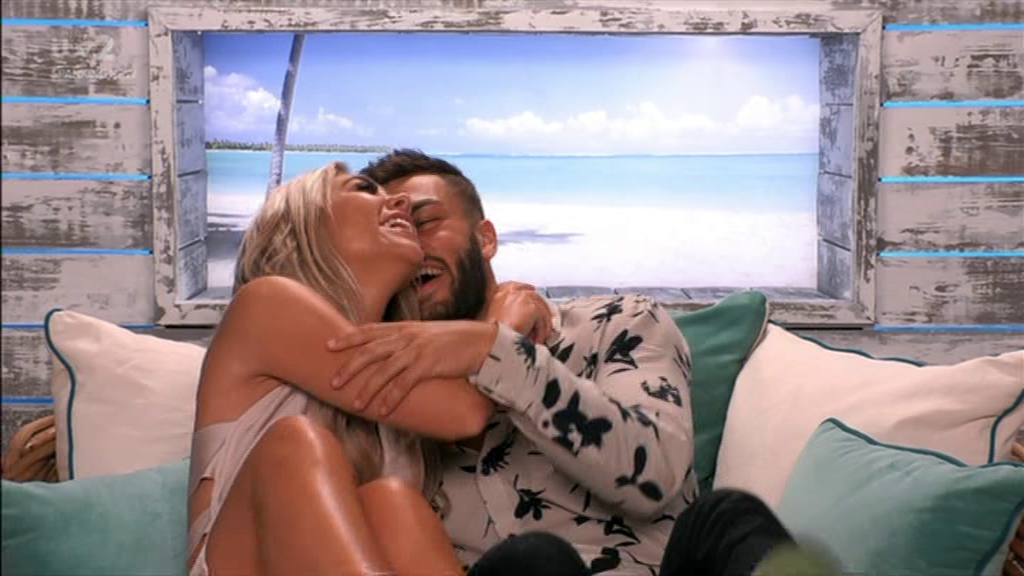 "All I think now is what's gonna happen on the outside. There are going to be some challenges but I do want it to be something we face together… so will you be my girlfriend?"

Paige was stunned as she held her hands across her mouth before hugging Finn and kissing him.

As the rest of the Love Islanders watched on in anticipation, huge cheers could be heard as the couple stood up and hugged some more.

Paige was then reunited with the other women as the guys joined Finn for more cheering.

DAN HODGES: The daftest Brexit unicorn of all

Performer of the Week: Brian Cox