Martin Tweedy, who is running the reality star’s social media while she's in the villa, has revealed Amber's mum was forced to reach out to the show's aftercare team within days of her 21-year-old daughter being on air. 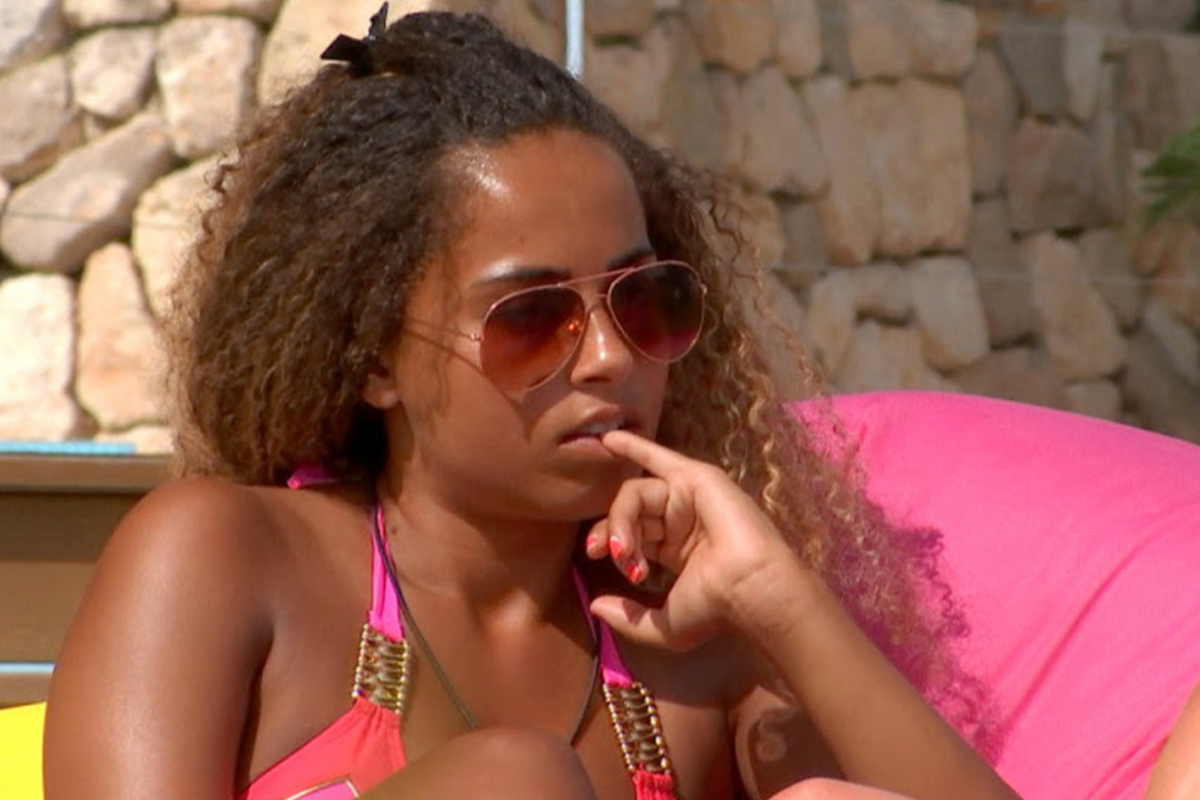 He told Metro: "In the first two or three days, when Amber was portrayed as this stone cold b***h, her mum actually rang the welfare team and used their services and they talked her round."

Hundreds of social media users have messaged the reality star repeatedly calling her a “n****”, “cross-eyed” and a “w***e.”

He said: “So I totally get that people may not get Amber, or she may not be everyone’s cup of tea, but looking after her social, I’m having to deal with these kinds of messages daily." 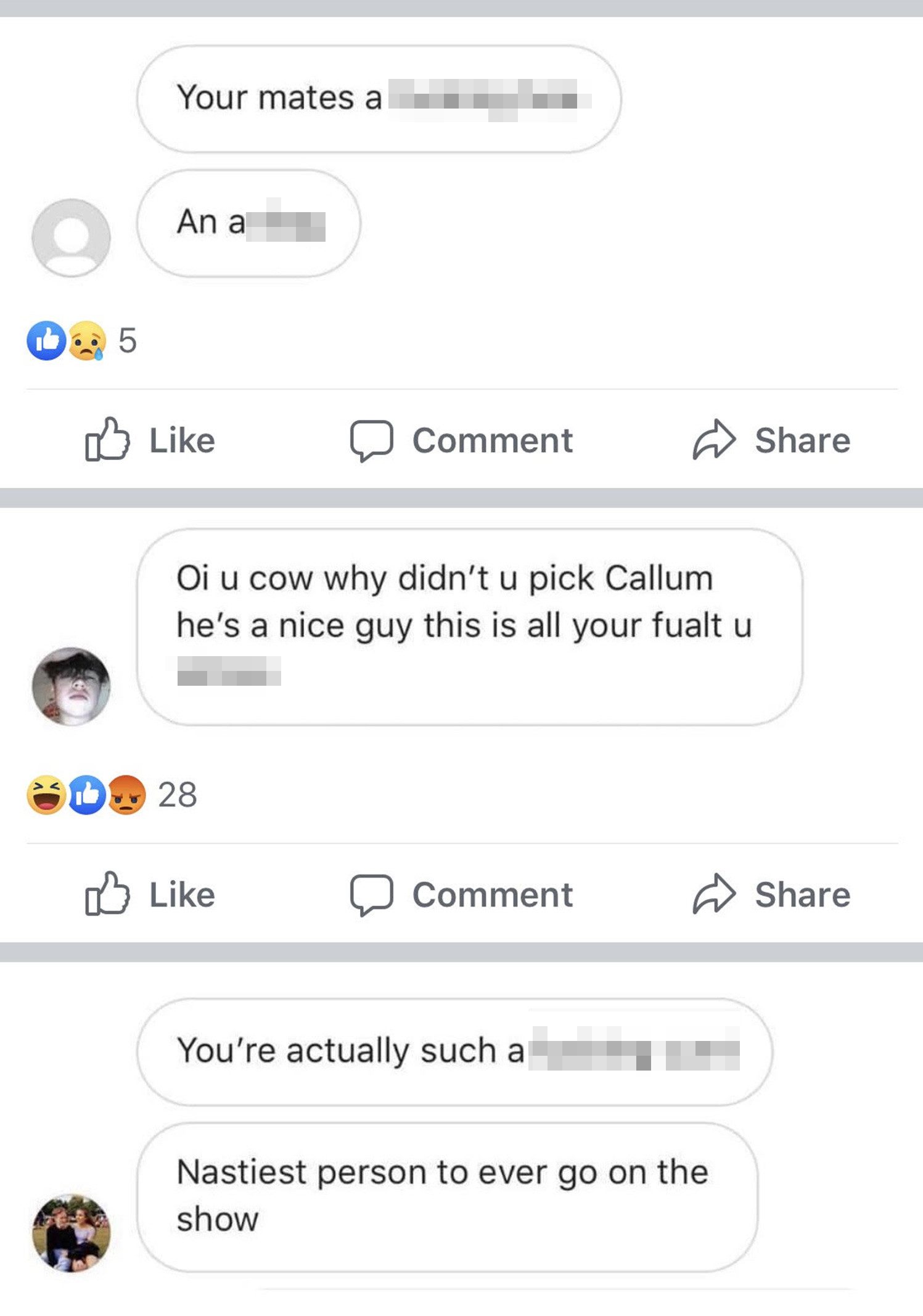 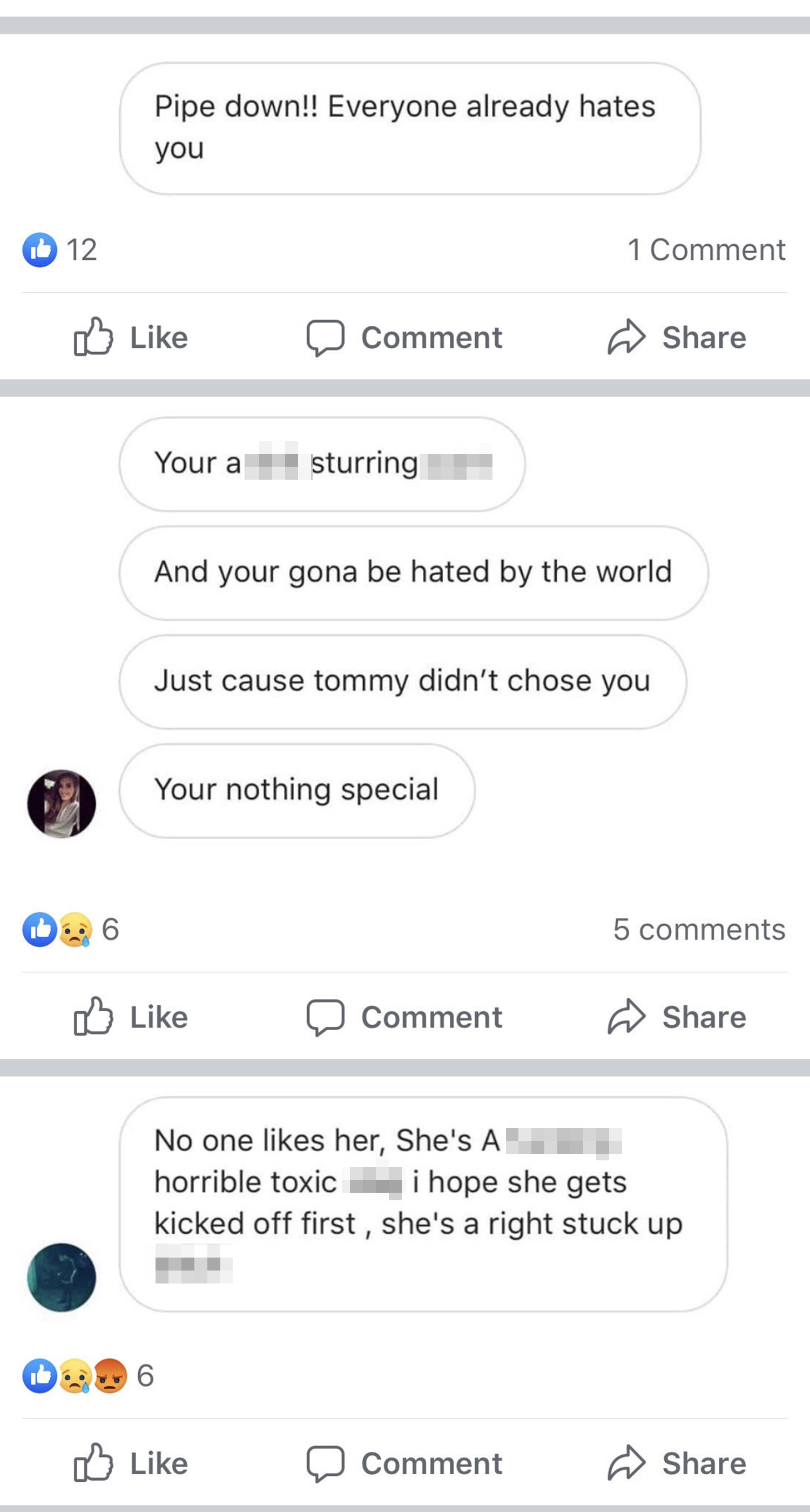 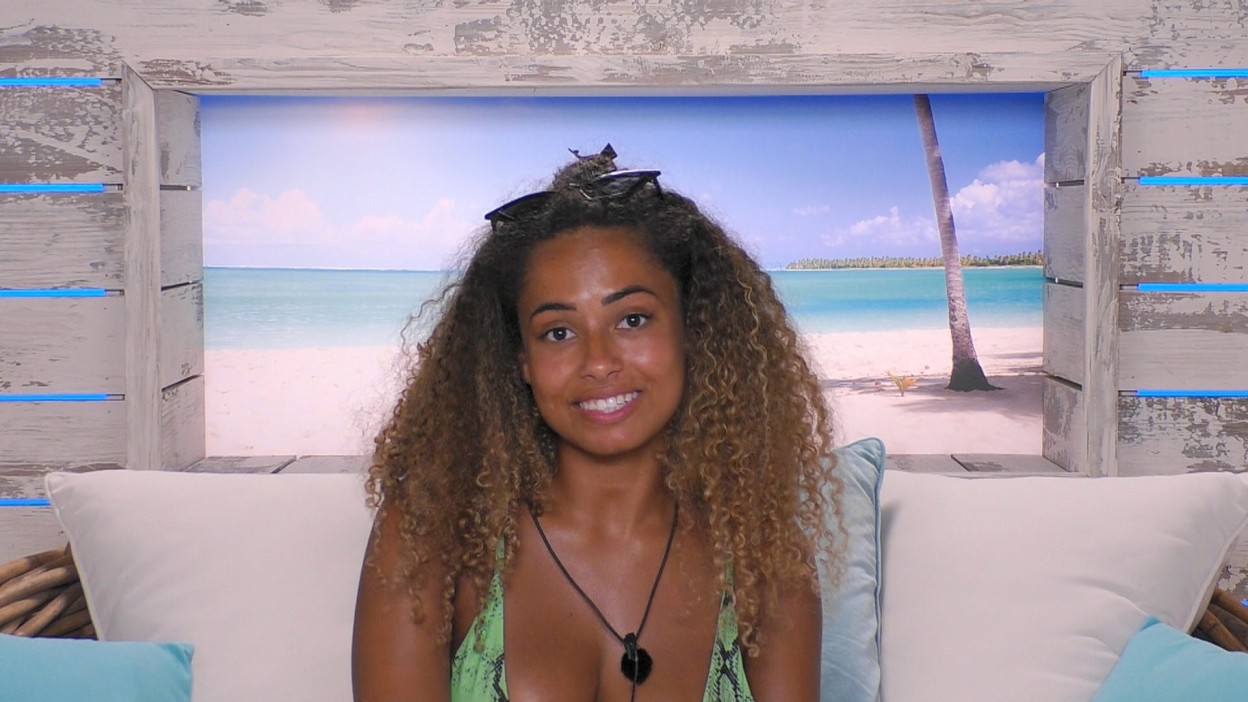 “This is not OK. Although she’s on Love Island, she’s got feelings just like everyone else.

"I’d have thought that in light of what’s happened in the last year that people may have given online bullying and cyber trolling a hit on the head, but obviously not.

“The messages have all been reported to Instagram for bullying and harassment – some for racial hate speech also.”

Ahead of this year’s series the broadcaster announced a new duty of care process in order to help contestants when they leave.

Sherif Lanre, who was given the boot after kicking Molly-Mae Hague in a play fight, admitted he called Amber a “lighty” and claims ITV allowed a fellow contestant to repeatedly use the N-word.
ITV deny the accusations.

Phillip Schofield: This Morning presenter ‘finally’ makes it to the barbers

Where is Lester Eubanks now and how did he escape prison?