The doctor, 27, lost his partner Grace Wardle last week and may fail to recouple with new love interest Alexandra Cane, who also has a connection with new boy Idris Virgo. 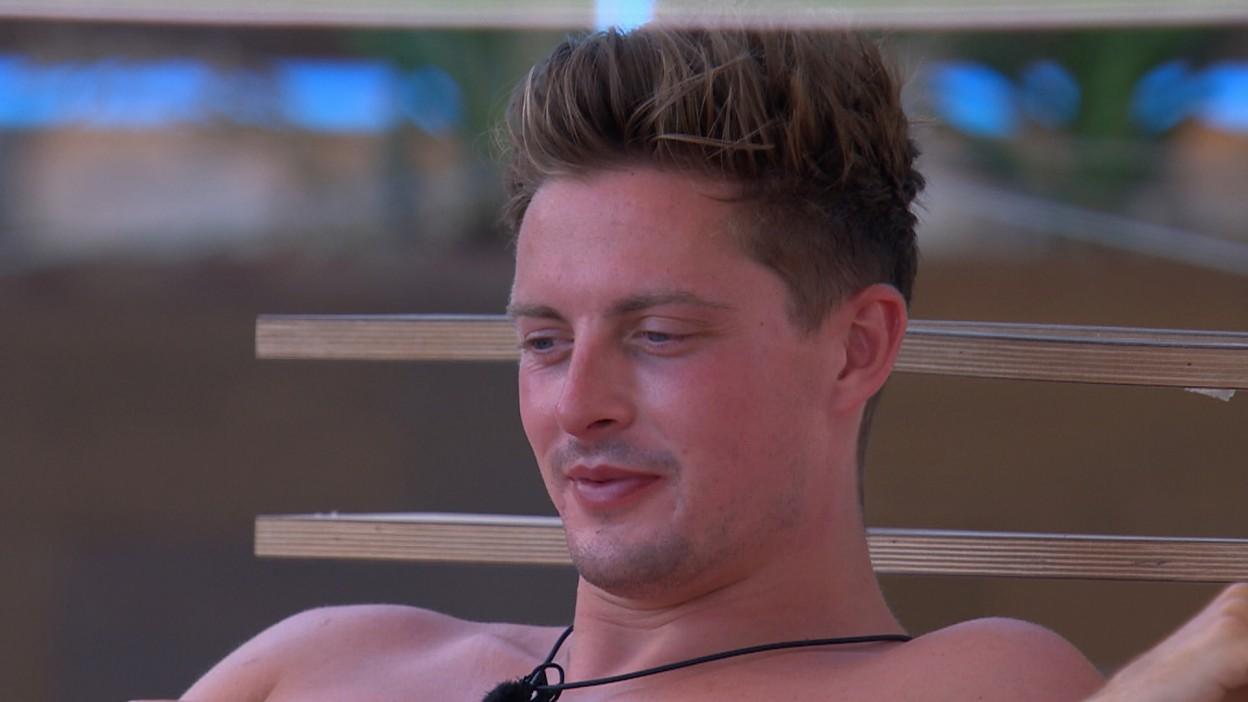 Caroline Flack will make her first appearance on the show since calling off her engagement to Andrew Brady when she films the dramatic scenes.

This week saw the arrival of new boys Idris and Kieran Nicholls who both be vulnerable if they fail to graft any of the female stars.

Alexandra started her time in the villa by inviting Alex on a date which may mean they couple up – unless she chooses to give love interest Idris a chance.

Couples including Dani Dyer and Jack Fincham and Josh Denzel and Kazimir Crossley may be safe after becoming official in their relationships. 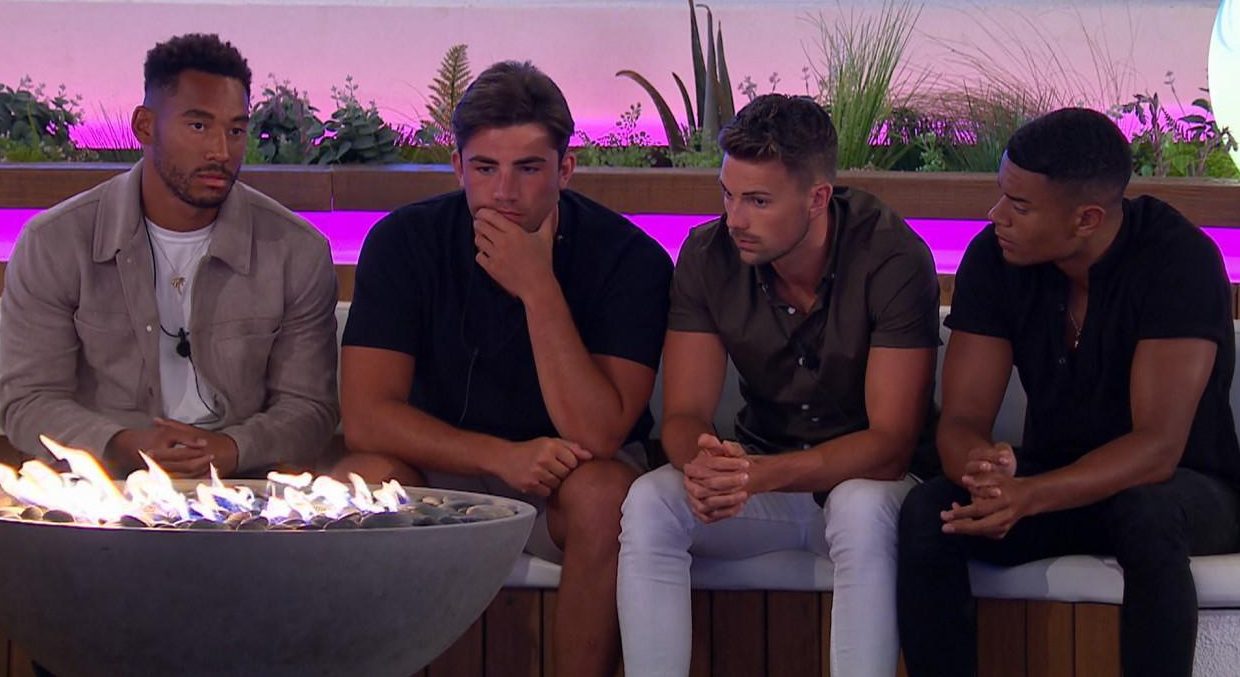 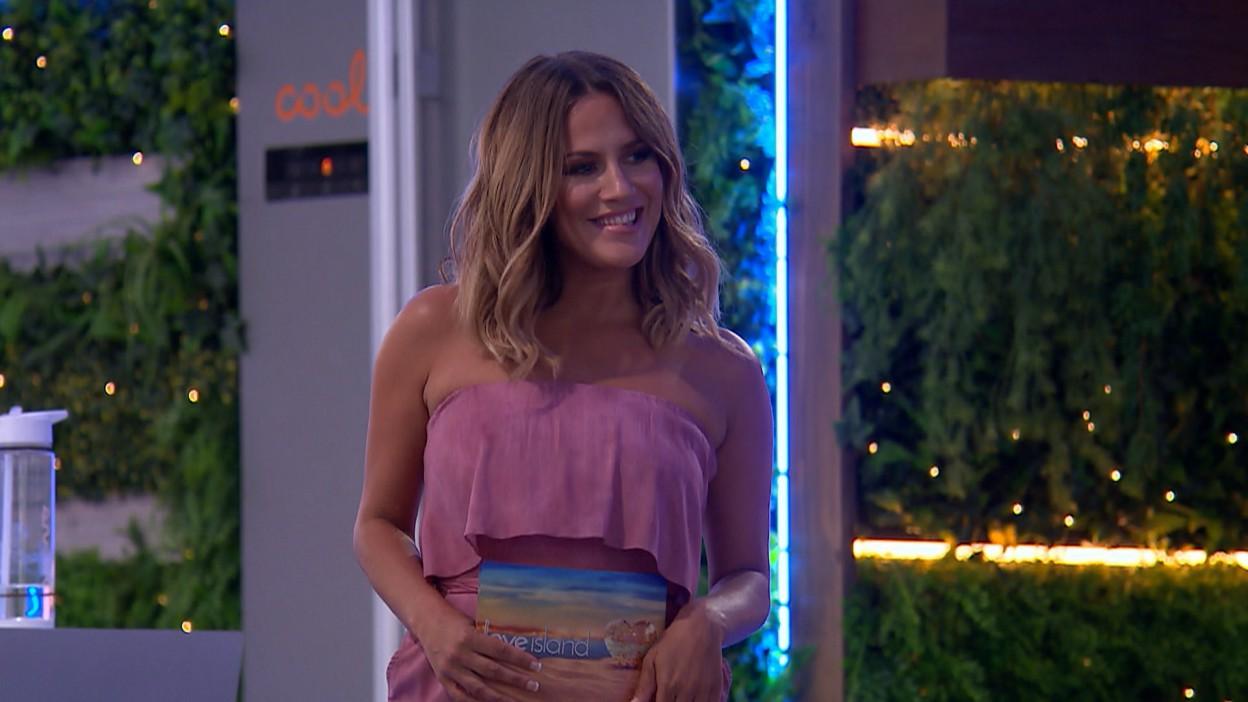 The last recoupling saw the end of Samira’s romance with Frankie when he was voted one of the most unpopular contestants on the show.

Grace was also given the push leaving Alex vulnerable after he coupled up with her following their time in Casa Amor. 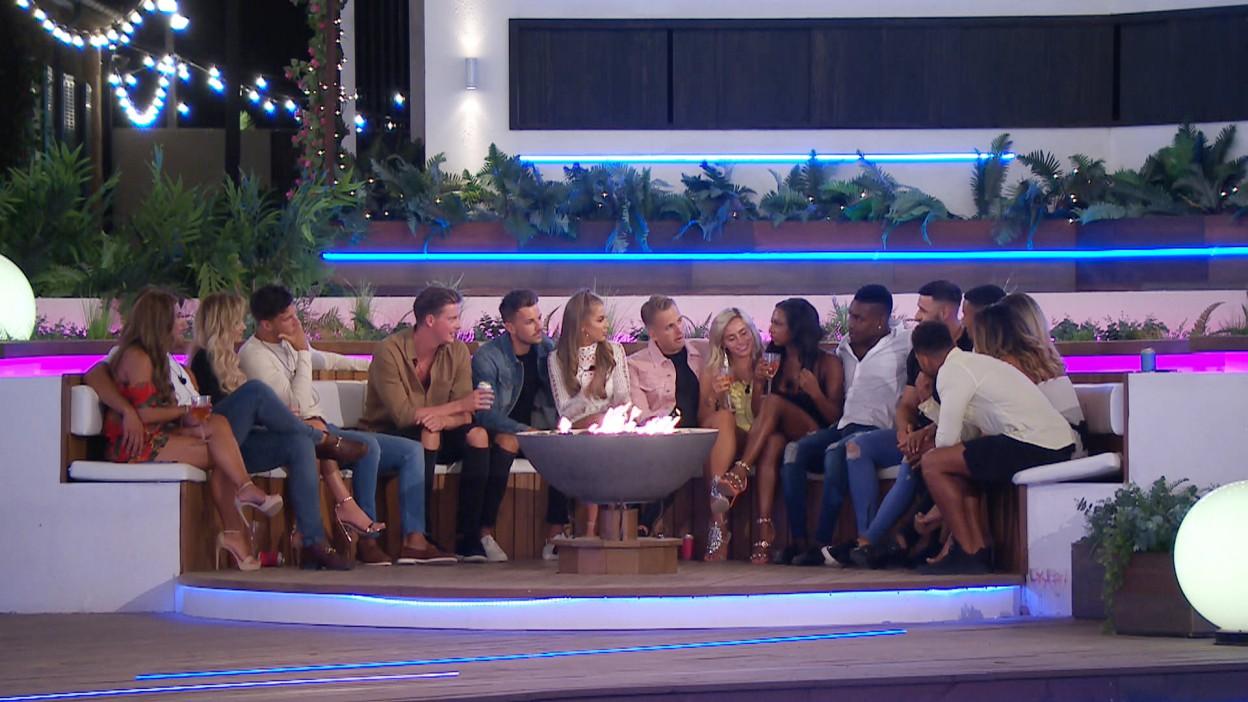 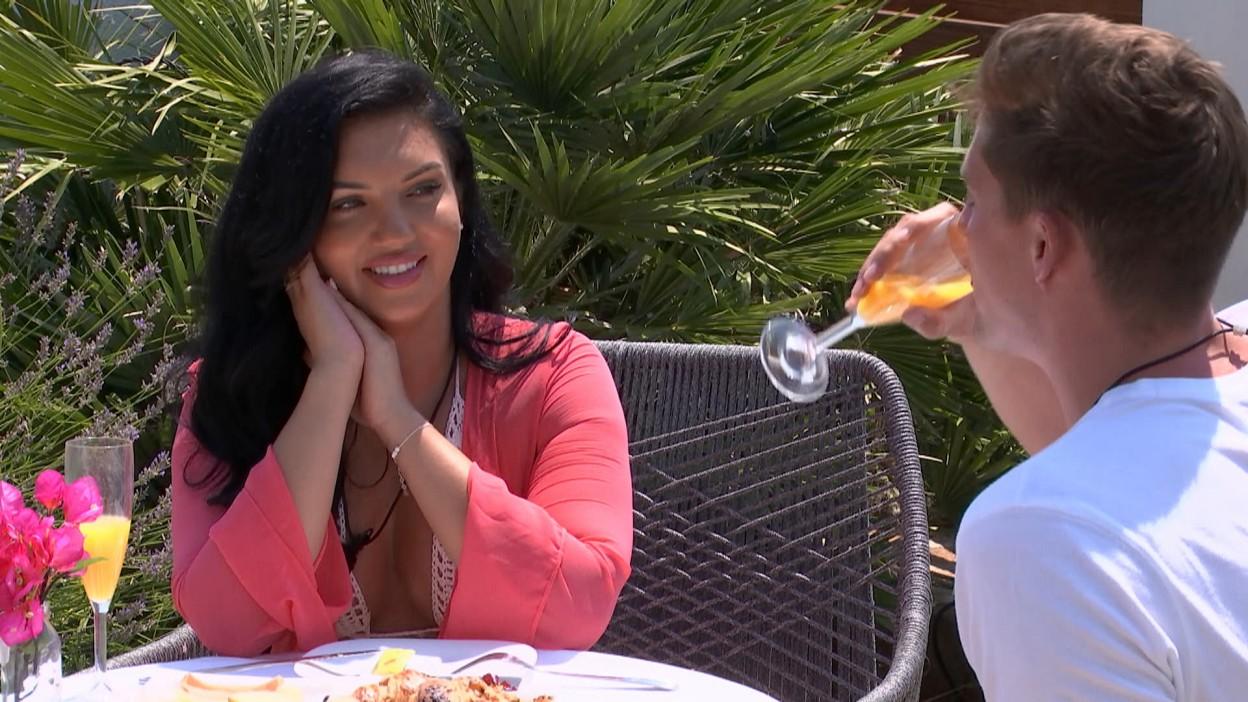 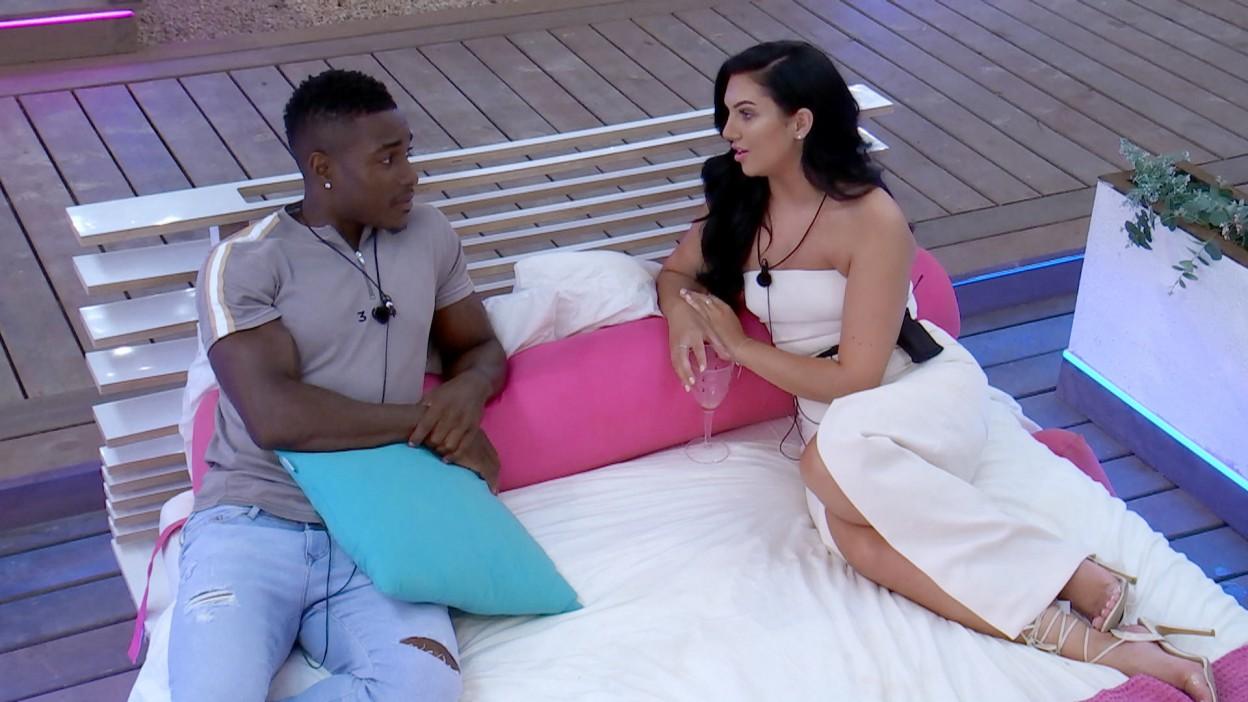 Tonight's episode will also see Samira's shock departure after she made the decision to leave the villa to pursue her romance with Frankie.

She says: "I've not had any connection in here with anyone and I had a little taste of that with Frankie and it's gone abruptly and I think I'd always be thinking 'What if.'

"I woke up this morning and I thought 'It's my time to go. I have to do this for me. I've never felt so strong."