The pen salesman could be seen going for a peck on the lips in the split second clip after it was revealed tonight that he was still messaging her two days before he entered the villa. 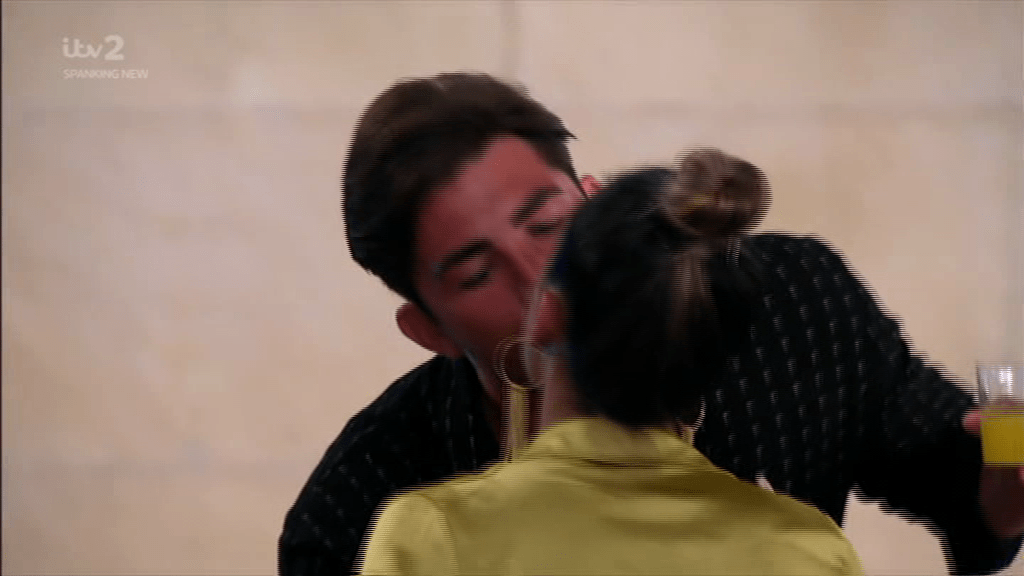 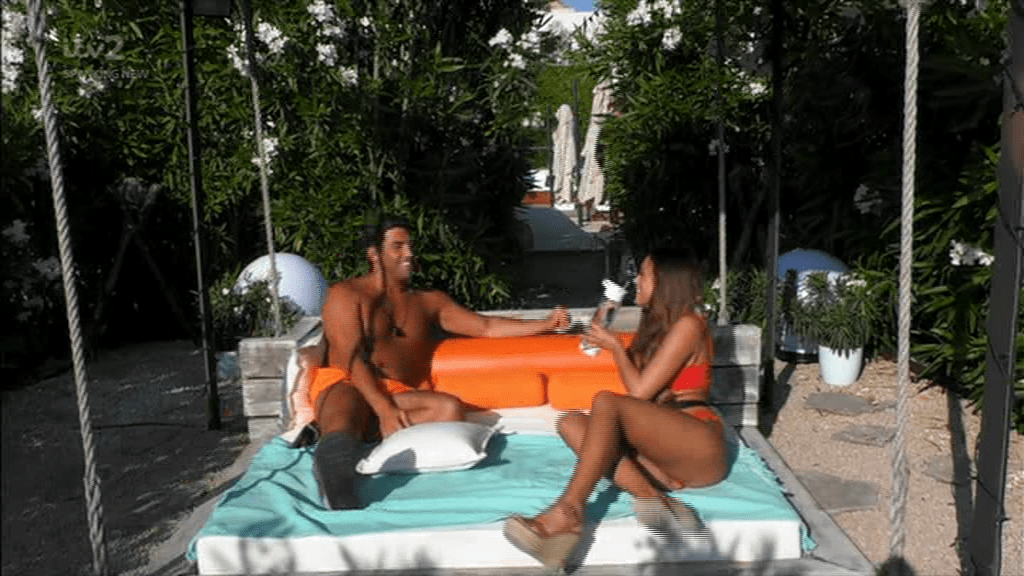 Writing on Twitter, viewers raged: "Jack 1.0 bredrin what are you doingggggggg #LoveIsland.

"Jack Jack Jack… don't care if it's a game, Marcel tried that and realised the consequences 0.5 seconds after #loveisland.

"If jack and dani split up I’m not watching love island anymore ? @LoveIsland.

"IF JACK HURTS DANI. THE WHOLE NATION WILL BE ON HIS BACK. 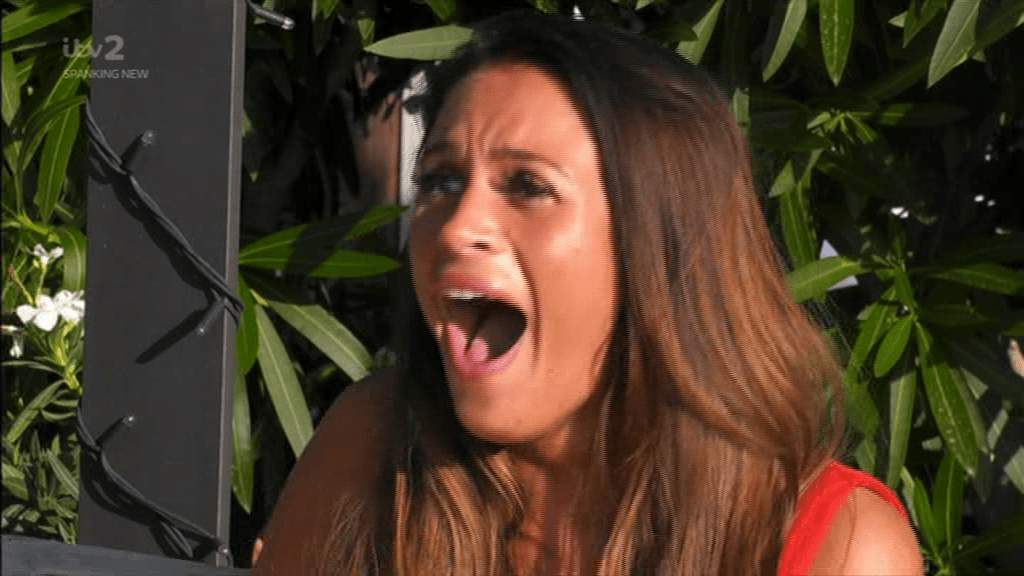 "Jack if you cheat i swear i lose faith in ALL men #loveisland #loveisland."

After rubbing his head in disbelief when Ellie walked into Casa Amor, Jack and his ex cleared the air during a chat on the garden bed. 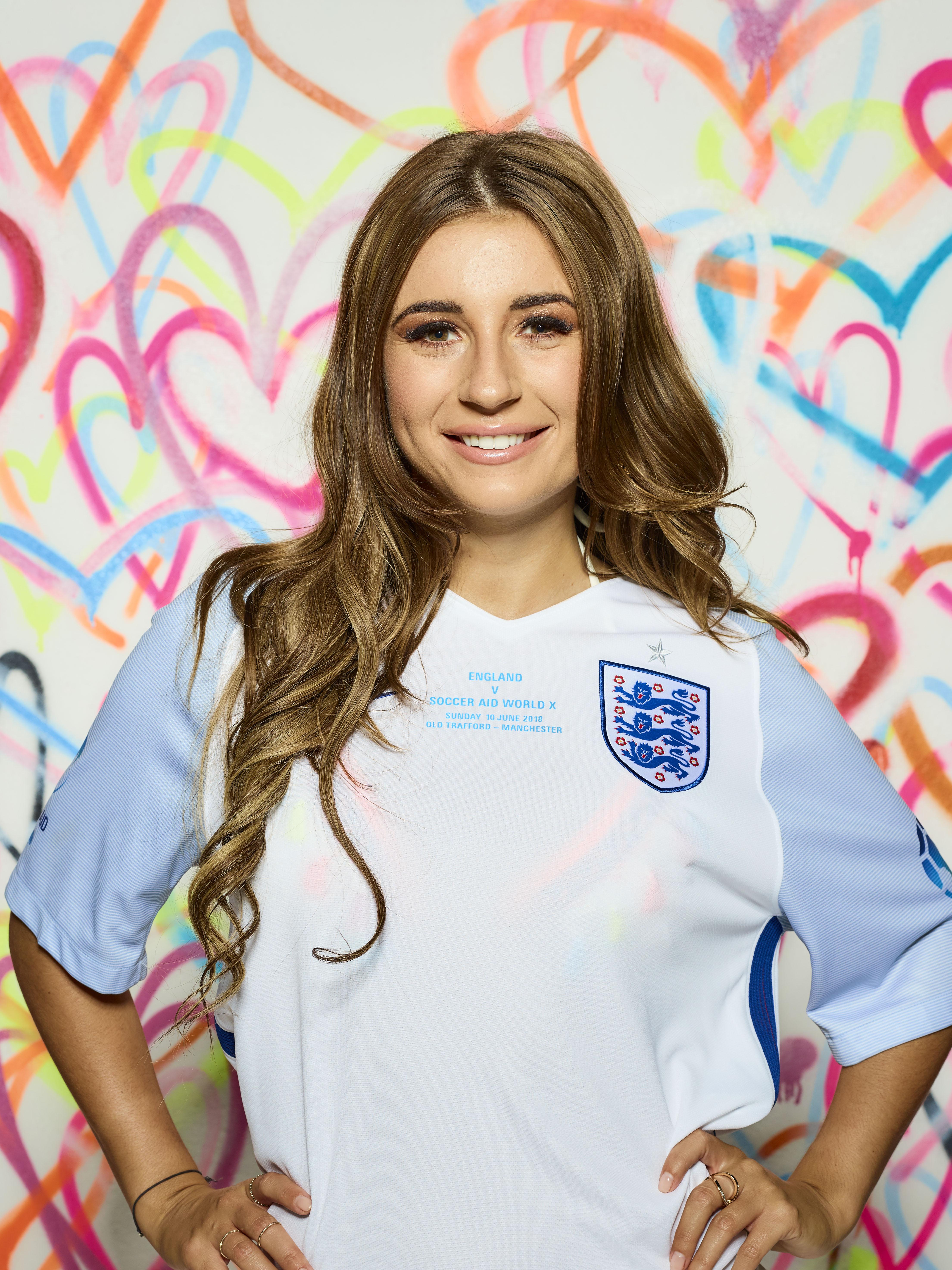 Ellie shared her surprise after Jack cut her off and entered the villa without telling, adding that she left him a number of angry voicemail messages.

He apologised and said he could have done things differently.

A smiling Ellie told him: “I have got a bone to pick with you. Two days before you came here, we met. You could have left things with me a little
bit different. You shouldn’t have been in contact with me two days before.”
Shame-faced Jack admitted: “I could have done, and I’m sorry. And I don’t think Dani’s going to be best pleased that I spent a few days in the villa
with a girl that I’ve been seeing previously.”

Cheeky as ever, Jack said that living with him was a "dream come true" for Ellie.

The flirtatious banter won't go down well with Dani, who sprayed perfume on her knickers and sent them to Jack in his luggage.

Their relationship isn't the only one being tested as Josh Denzel has the hots for new girl Kaz, despite being smitten with Georgia Steel in the other villa.

While the pair are in a solid coupling, Josh told Kaz the door was still open for something to happen between them.

Jennifer Garner Shares Loving Father's Day Tribute to Ex Ben Affleck: 'Our Kids Are Lucky to Have You'