Since Love Island 2019 kicked off last month fans have been eager to find out who owns the massive mansion where all the action happens.

And finally their questions have been answered as the owner has stepped forward.

Today it can be revealed he is Nikolaus Broschek, the wealthy husband of Princess Ingeborg Schleswig-Holstein, a 4th-great-granddaughter of Queen Victoria.

The villa is situated near the small town of Sant Llorenc des Cardassar in eastern Majorca.

Nikolaus works with a Spanish company which rents it out to ITV every year.

The 77-year-old businessman married into nobility in May 1991 in the German city of Hamburg.

He and his royal wife have a son called Alexis, 23, who is studying at the London School of Economics and is believed to have met Princes William and Harry.

Ingeborg, 63, worked as Andy Warhol’s assistant in the eighties when she was photographed alongside him for a print which went on to make thousands of pounds for the famous artist’s foundation at a 2012 US auction. 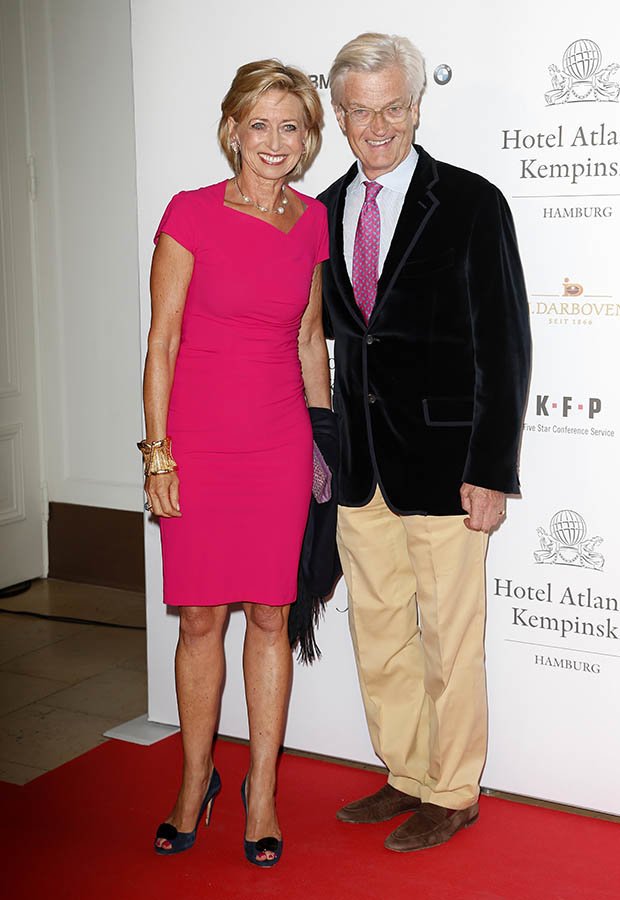 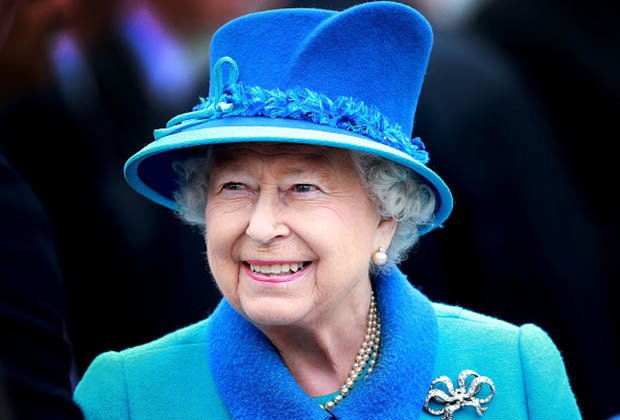 Today she is a well-established artist in her own right who has exhibited all over the world.

Members of the royal house her brother Christoph, Prince of Schleswig-Holstein heads, includes the reigning monarchs of Denmark and Norway.

This year’s batch of Love Island stars, who have helped secure ITV2 biggest-ever audience this year by breaking the 6million mark, are thought to have been kept in the dark about the sunshine villa’s royal connection.

The villa was recently refurbished for this year’s show, which premiered on June 3 and runs until next Monday. 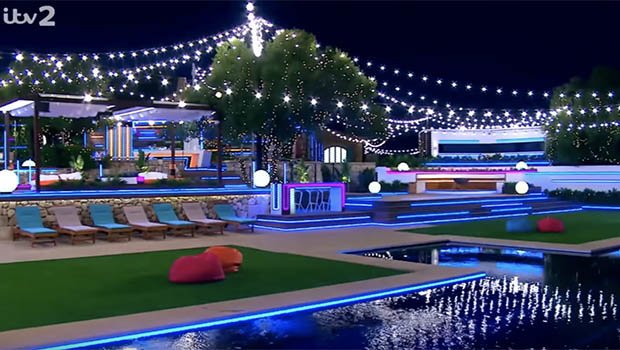 Casa Amor, the second villa a short walk from the main property that sees contestants get led away to be tempted by a new group of islanders, has a different owner.

It was recently revealed four-bedroom hideaway Casa Amor, featuring two balconies, two roof terraces and a master suite with an open-plan bathroom, was up for sale for £2.5m.

Five iPhone 12 features you won’t find on any Android phones (and one Apple is missing!)