We don’t know why, and we know it’s a bit weird, but there’s something quite interesting about uncovering secret celebrity smokers.

So, that’s why we’re especially fascinated to discover who out of this year’s Love Island lot is partial to a crafty fag or two.

As long-time fans of the show will know, ITV went to great lengths to discourage smoking in this year’s series, limiting the distinctly camera-less smoking area to one Islander at a time.

Although smoking areas usually provide reality telly gold, Love Island bosses were keen to get rid of on-screen smoking altogether to avoid the risk of glamourising it.

Fortunately for the resident smokers of the villa, Love Island is over and they’re now able to eat, sleep, Do Bits and smoke whenever and wherever they please – most of which they get to do without the cameras being there. We hope. 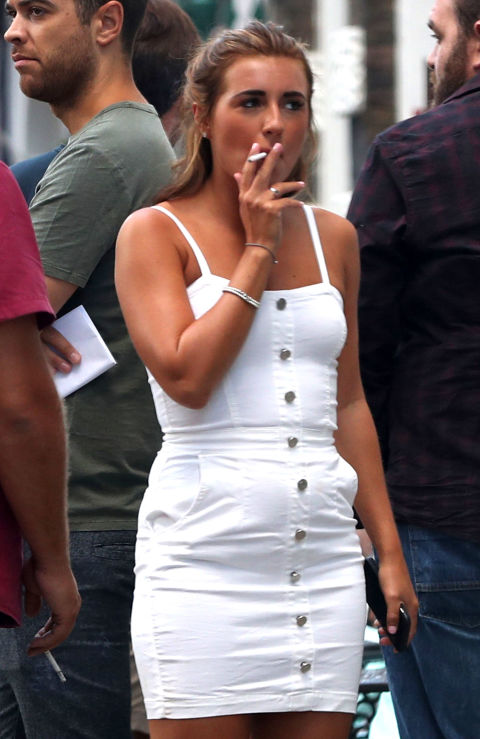 Cameras have now caught some of them smoking, though, including this year’s winning couple Dani Dyer and Jack Fincham, and Megan Barton Hanson.

By her own admission, Laura Anderson smoked like a chimney, and the series’ first dumped Islander Kendall Rae-Knight confirmed after leaving the villa that both Eyal Booker and Adam Collard were also big smokers.

So there you have it. Don’t pretend you weren’t interested… 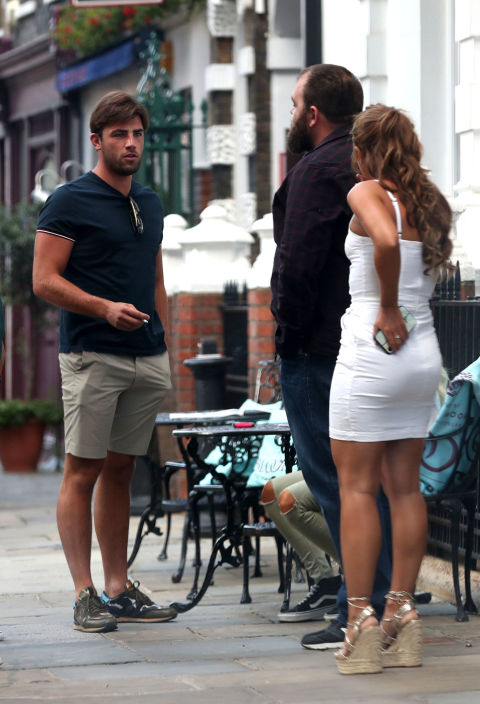 In other post-Love Island news, Digital Spy revealed earlier this week that Georgia Steel has already quit the contestants’ WhatsApp group. Which isn’t very loyal really, is it?

Love Island will return for one final episode this Sunday (August 5) at 9pm on ITV2.

‘Now we don’t have our own place to live’: ‘Sesame Street’ introduces first homeless character