The pair were booted out of the villa in tonight’s dramatic episode, leaving Wes and Megan, Laura and Paul, Jack and Dani and Josh and Kazimir vying for the £50,000 in tomorrow night’s final. 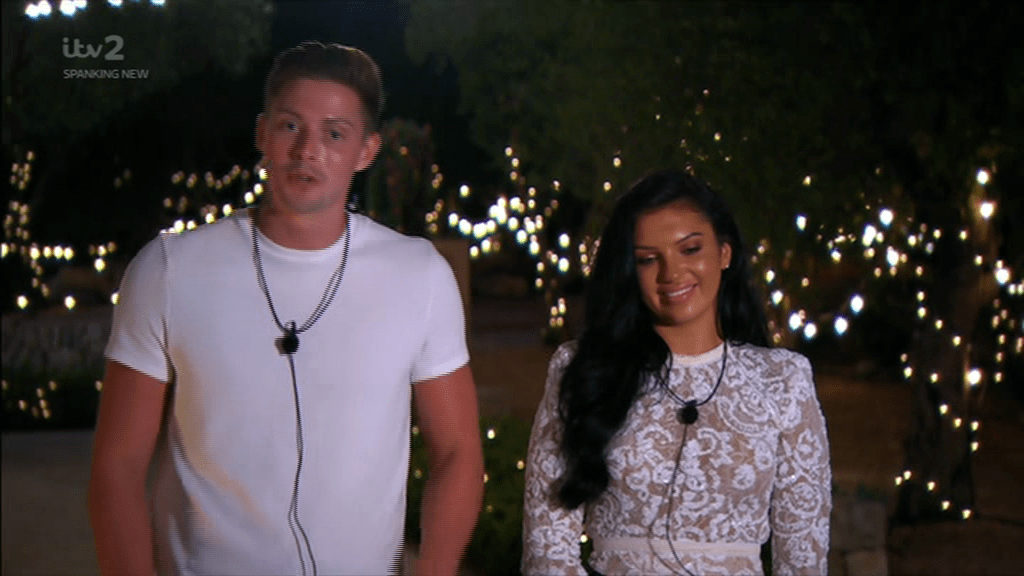 Speaking to The Sun Online after they were dumped, Alex defended his actions and said what he did was right.

He explained: “When I felt things weren’t right with Alexandra and I, I spoke out about them because that was the right thing to do. I would never want to be dishonest or lead anyone on.

“I am glad and proud of myself that I didn’t do that, even if we had to have a very difficult discussion.

“It was a really difficult thing to do, saying to Alexandra I didn’t feel that things were right for us. 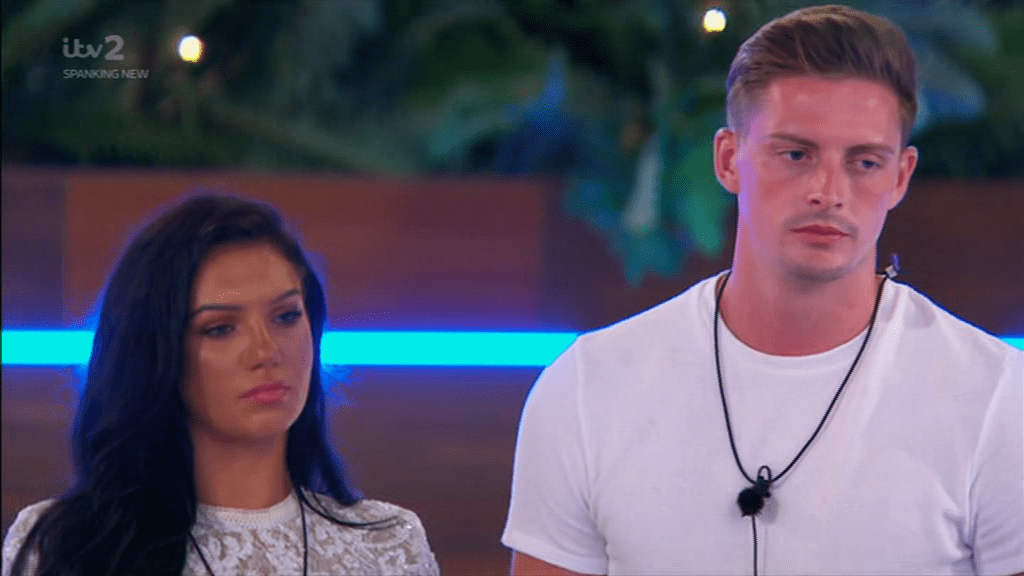 “That was tough. But on the whole the friendships I’ve gained and the experiences I’ve had have outweighed the negative side.”

Alex was slammed by viewers for the way he treated Alexandra but it seems there are no hard feelings between them.

The make-up artist added:  “We are really good friends. We do get along so well. We have such a laugh together.

“He has me on the floor rolling about in fits of laughter. I can only see it moving forward positively, maybe not romantically, but as friends. 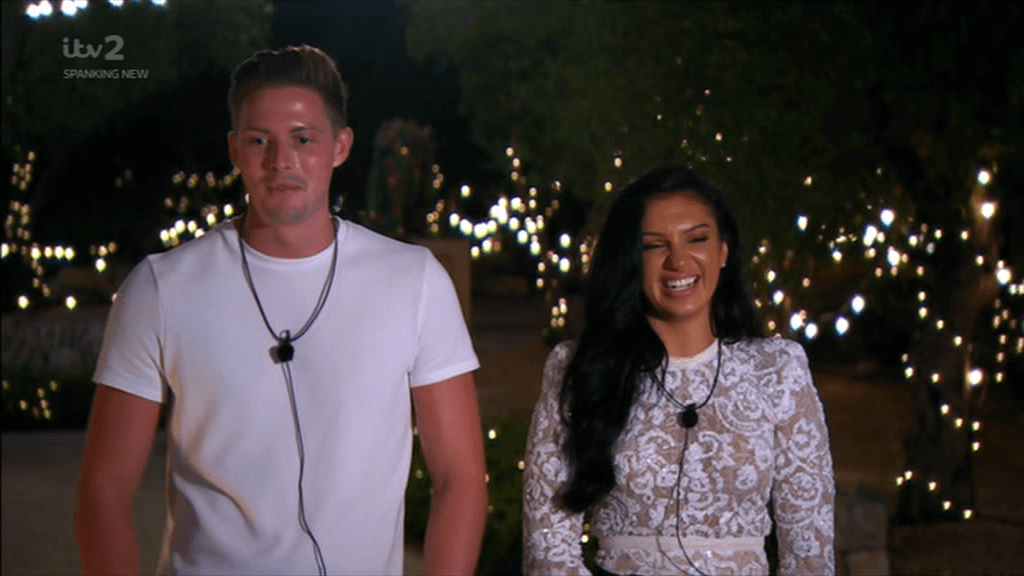 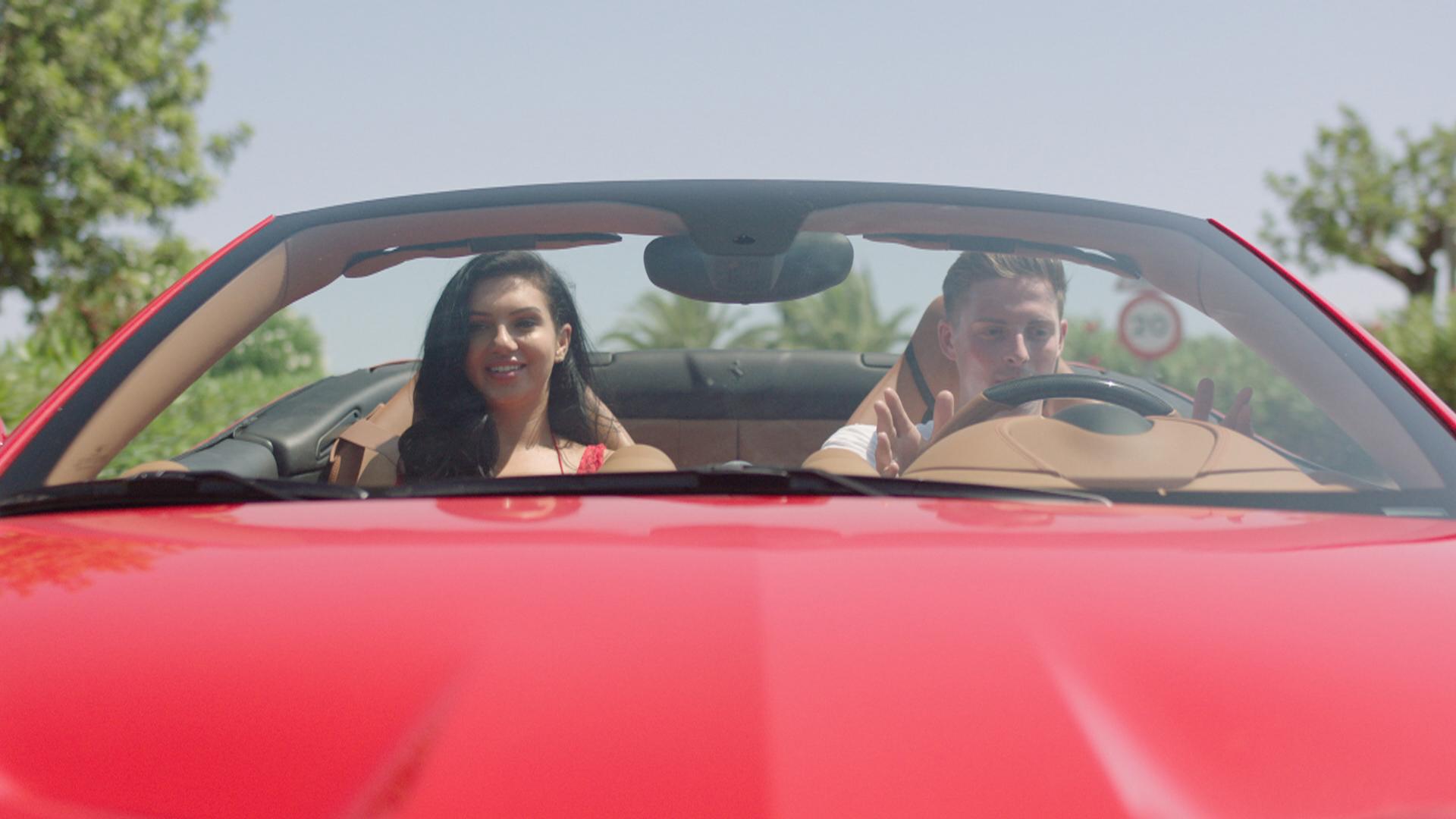 “I would love to stay in touch with him, he’s a funny guy. And his mum still wants him to go to Wales – that’s a positive.”

During tonight’s episode, Alexandra’s mum grilled Alex over his decision to dump Alexandra.

Although he was nervous, Alex told us he understood why she might be annoyed with him.

He said: “It was understandable she would want to speak to me and ask the questions she did. 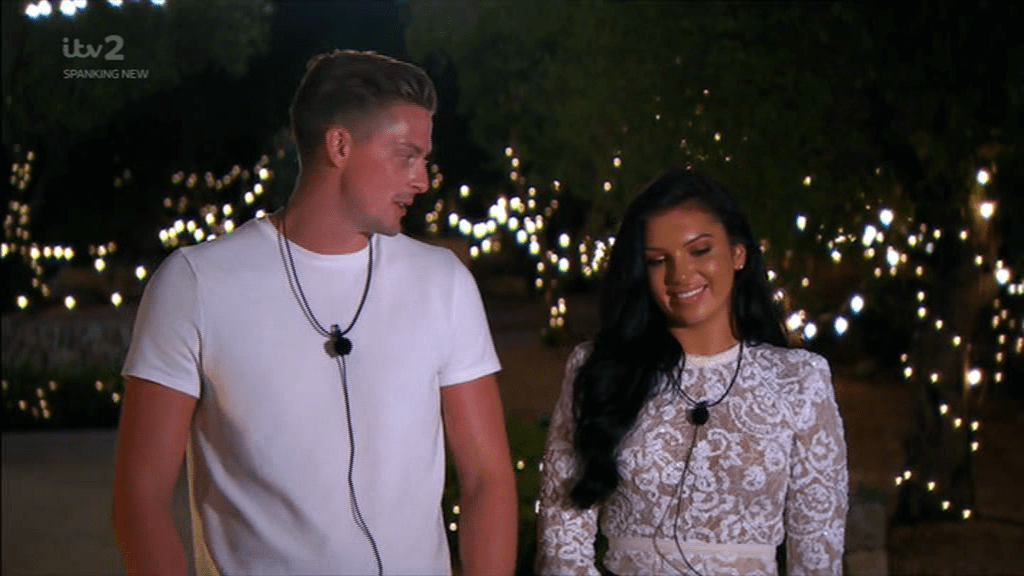 “Me and Alexandra had made up and we were getting on better than we had previously, so between us we were very happy about the situation.”

Alex and Alexandra also backed Dani and Jack to win the competition tomorrow night and both admitted it was likely the pair would get engaged.

Tomorrow night Caroline Flack will announce the results after eight weeks of drama, tears and a lot of love.

But who is going to come out on top?

John Lewis Spring Sale launches with up to 50% off fashion, beauty and home – these are the best deals to snap up now

Katie Price says son Harvey, 16, is 'like a 24-stone nightmare newborn' and is 'obsessed with her' as she confirms she IS putting him in residential care