LOVE Island's Amber Davies has revealed her relationship u-turn with boyfriend Nick Kyriacou after getting back with him for a THIRD time.

The pair – who first got together 14 months ago – have recently moved in together. 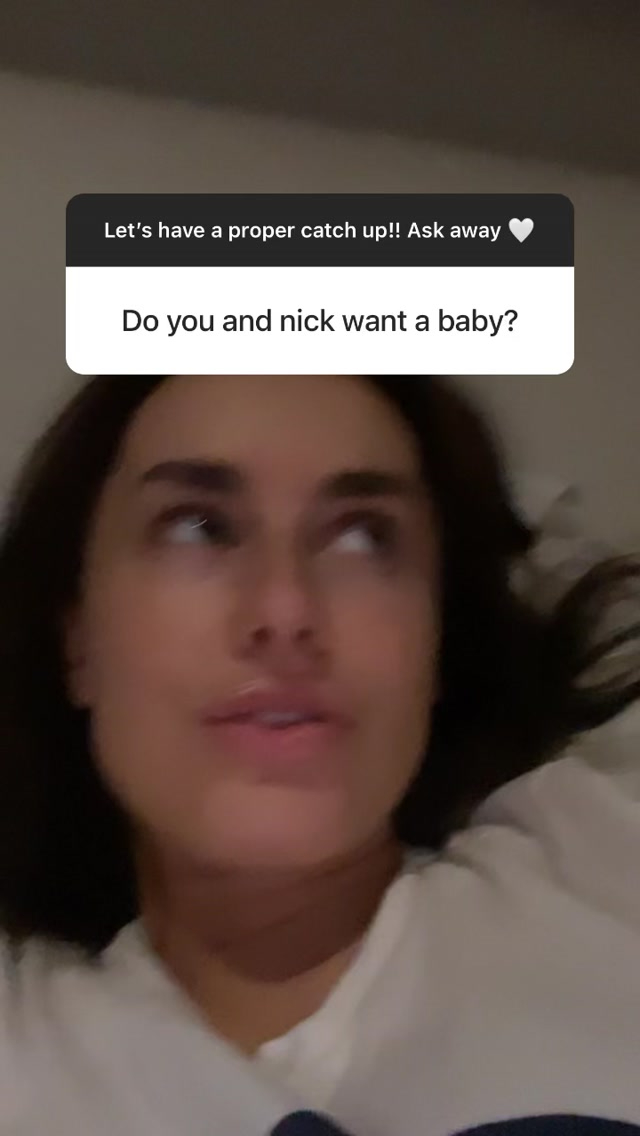 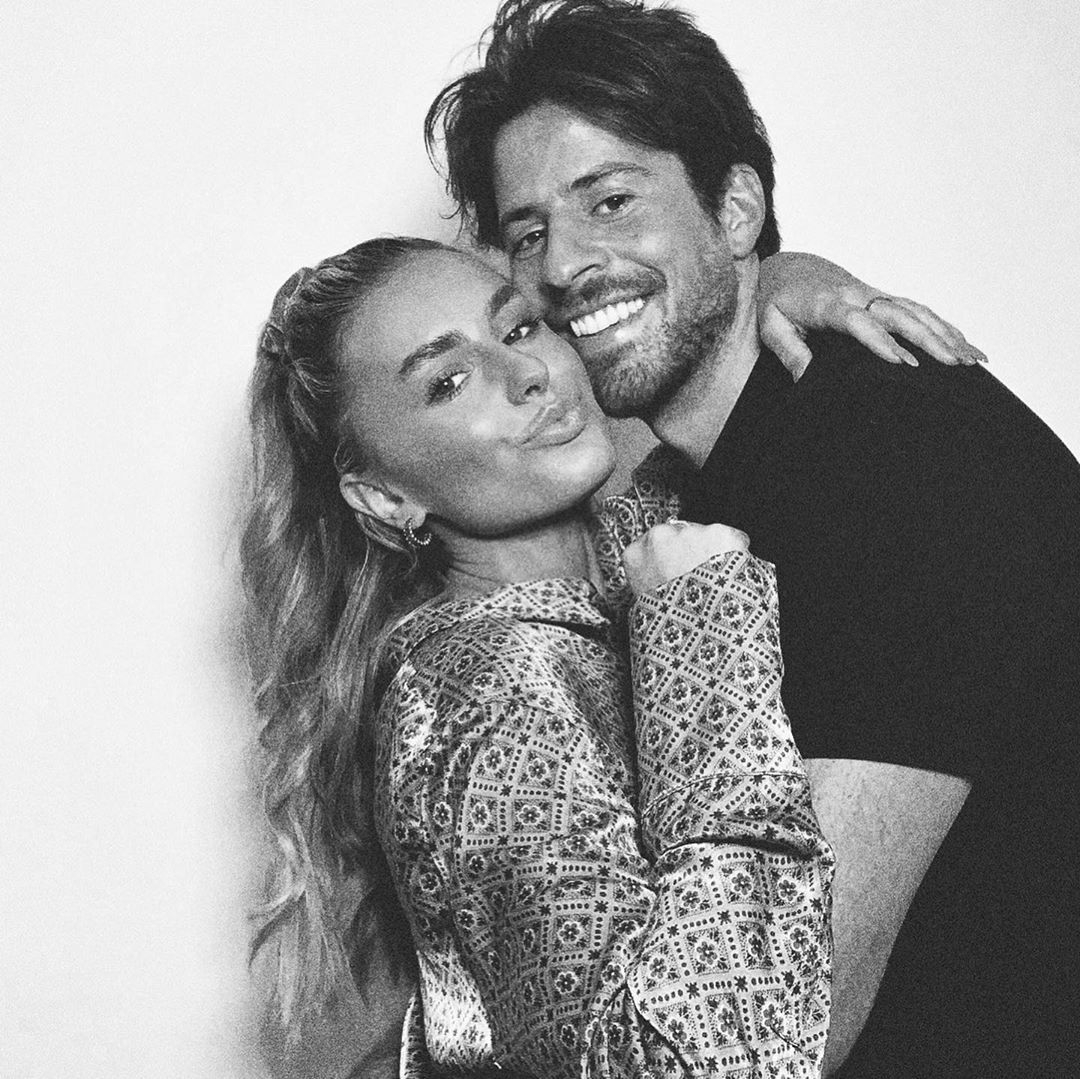 Amber, 25, told her fans during a recent Q&A on Instagram.

One intrigued follower asked her: "Do you and Nick want a baby?"

Amber replied: "No no no, absolutely no way. Not yet. Oreo is enough for us.

"We want to have babies but just not right now, flipping hell no!

"But we have temporarily moved in with each other whilst I'm rehearsing and so far so good!"

Since going Instagram official last September, the pair have certainly gone through their ups and downs as a couple.

They quickly moved in together during lockdown and seven months in they decided to call it quits after things got "way too intense too fast".

A source at the time told us: “Amber really thought she had found The One in Nick but sadly that now couldn’t be further from the truth.

“Over the past few weeks they have been arguing and it quickly became clear that the spark between them had gone.

“Amber and Nick’s relationship felt as though it had gone from nought to 60 in just a few weeks when they first got together.

"She was totally caught up in their romance and lockdown massively amplified the situation."

In June 2021 they secretly reignited their flame, but split again two months later.

A source said: "Sadly they couldn't make it work second time around and broke things off again.

"Amber is really heartbroken and unfollowed Nick as she couldn't bear to see him on social media."

They went public with their relationship again in September at the film premiere of Everybody’s Talking About Jamie.

Weeks later the reality star revealed the REAL reason she split from her boyfriend three times in a Q&A.

Amber shot to fame in 2017 on the third series of Love Island.

She won the ITV show alongside ex boyfriend Kem Cetinay.

After five months together the two went their separate ways.

In the past AMber has been linked to Towie's Pete Wicks, MIC's Sam Thompson, Olly Murs and Liam Payne. 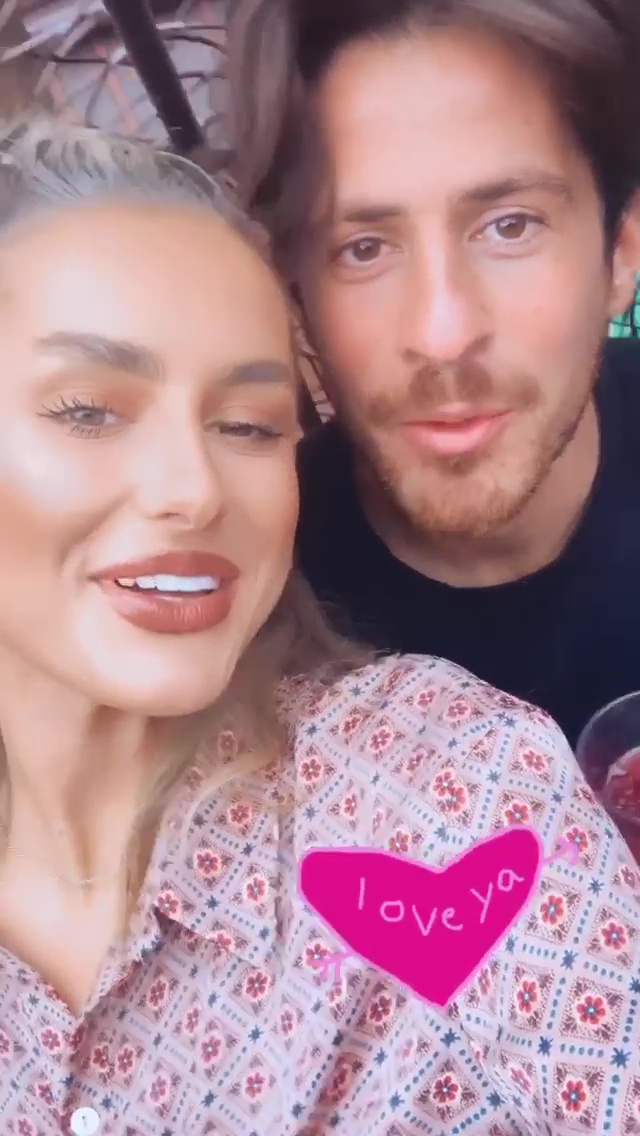 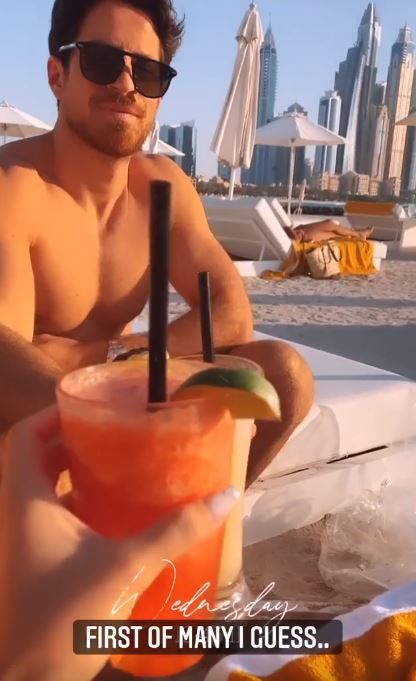 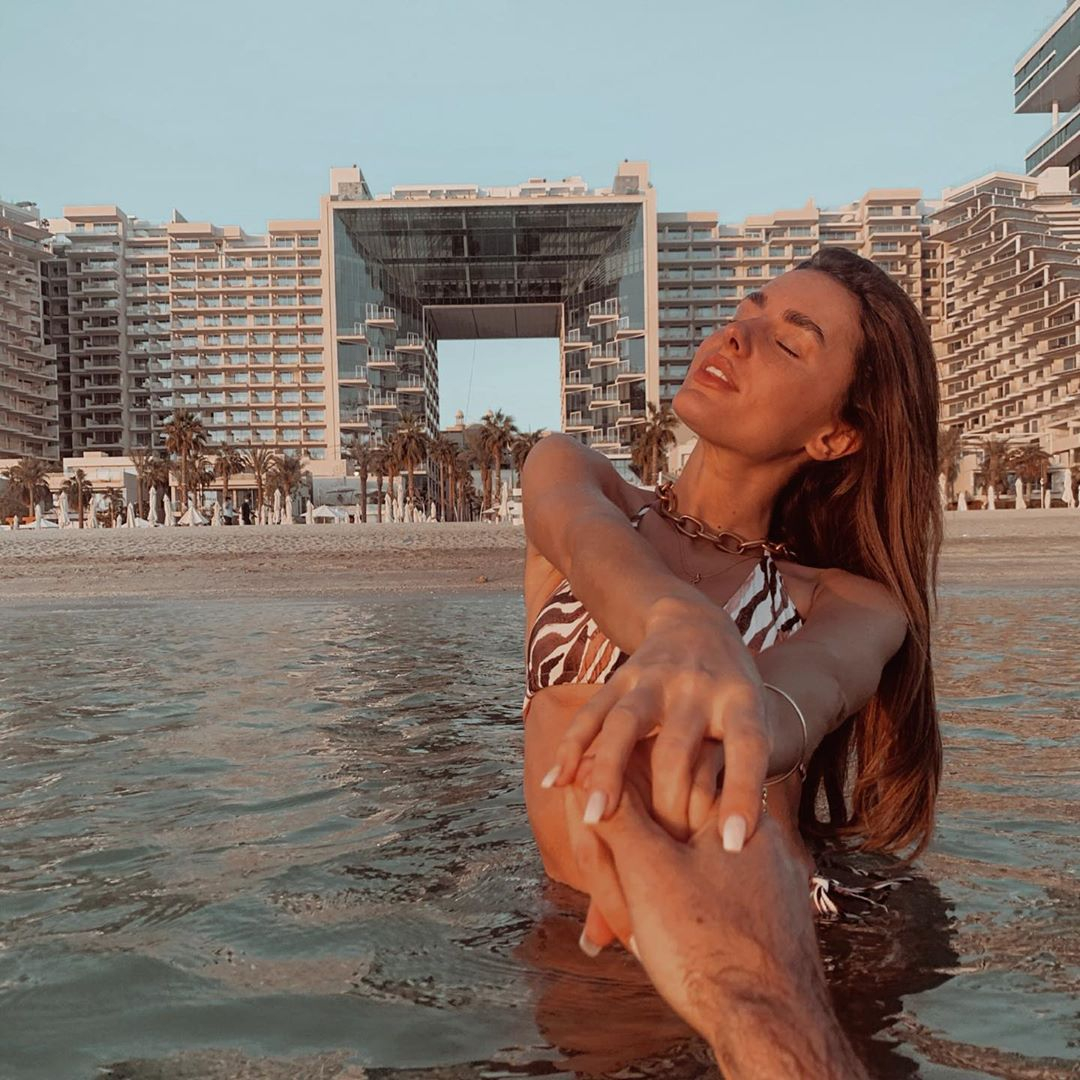 Beth Chapman: Children Race to Her Side During Coma

What Planets Are Retrograde September 2020? Here’s What You Can Expect