Caroline Flack has opened up about her “instant” connection with fiancé Andrew Brady.

The couple got engaged at the end of last month shortly after temporarily separating over cheating rumours.

Despite the drama, in a recent interview, Caroline has revealed how she knew Brady was the one on the “second day” they met.

Having previously defended the quick engagement, the Love Island presenter also said the “instant” connection was “weird” but the pair are indeed going for it.

“It was pretty instant,” she told The Sun. 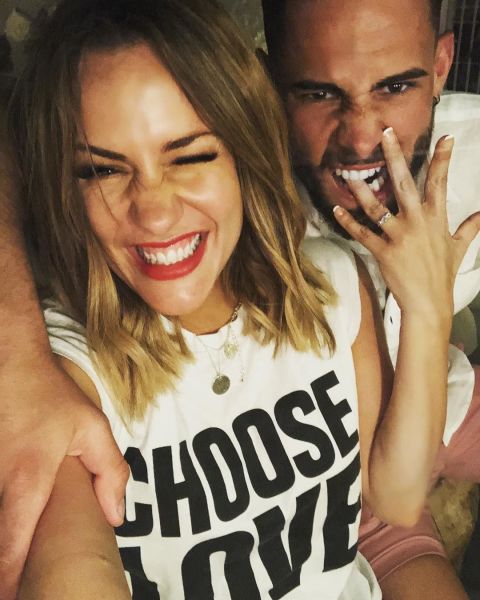 “I think it was the second day we met! It sounds really weird and at the time I thought, ‘No, don’t be silly brain. Go back in your shell’ but when I look back on it, that feeling hasn’t changed.

“Life is really good. This time last year, I was in a completely different position. It just goes to show, you never know what’s around the corner.

“I’ve always thought like that. I do this job because I live life a bit up and down and I’m never on a straight line.

“Now I’ve gone a bit more traditional – who would have thought it?” 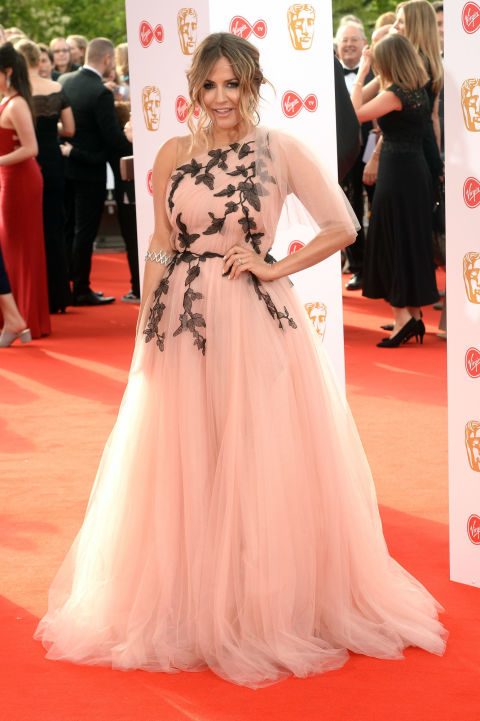 She added: “You just get that instant thing with someone and when you’re not in love, you forget what that feeling is like.

“As soon as you fall in love again, that beautiful feeling comes back and you go, ‘Uh-oh, here we are again!’ That little heart flutter.”

Producer: Meghan 'has until Easter' to prove mettle as Royal Patron

'Community': Why Donald Glover Struggled With His Time on the Hit Show