The presenter jetted into Majorca to tell the villa which islanders were the latest to be ditched following a public vote. 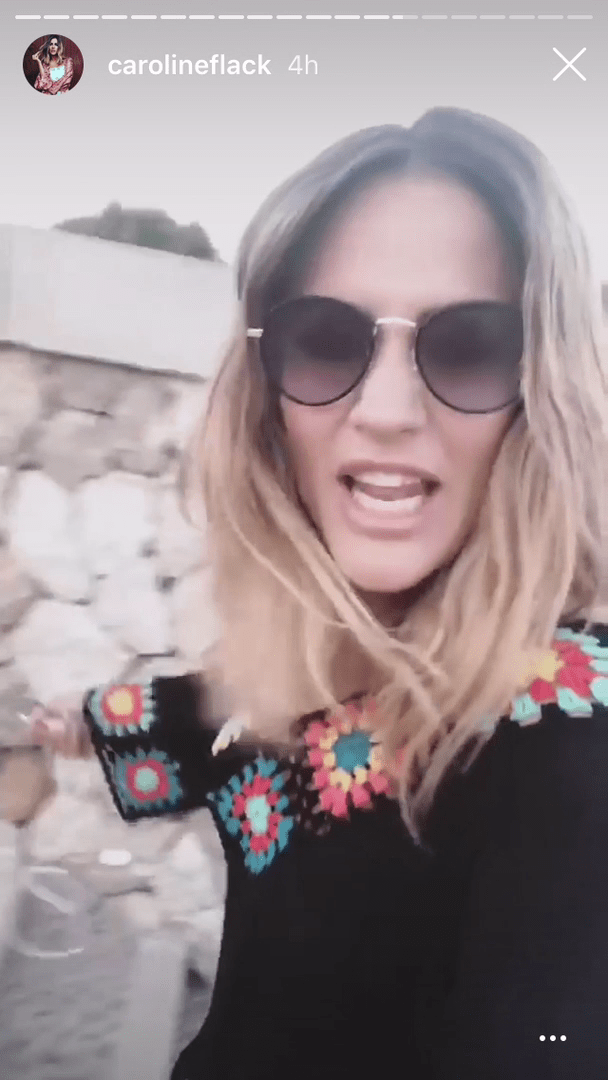 While viewers will have to wait until this evening to find out who goes, Caroline shared a little snapshot of life behind the scenes and what they can expect tonight.

Taking to her Instagram Stories, Caroline filmed the drive up to the villa.

She then continued her video in her dressing room with two of her friends.

Caroline said: "So we're in the dressing room, we've got a cup of tea." 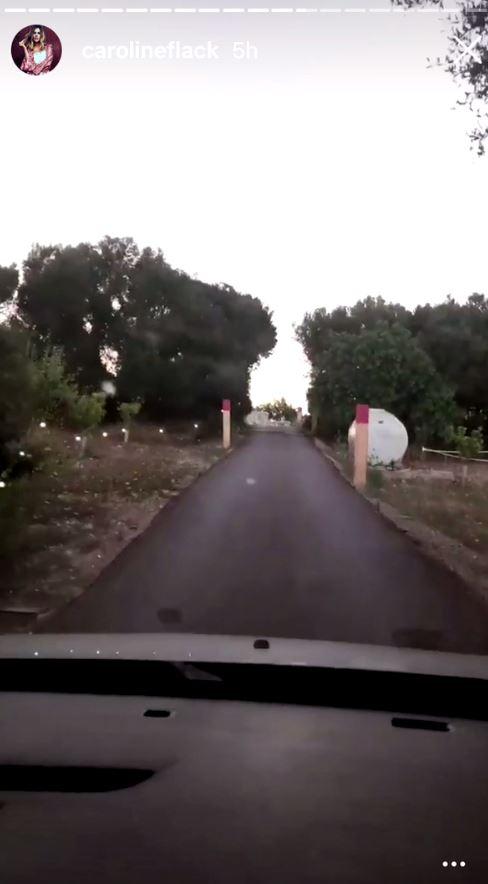 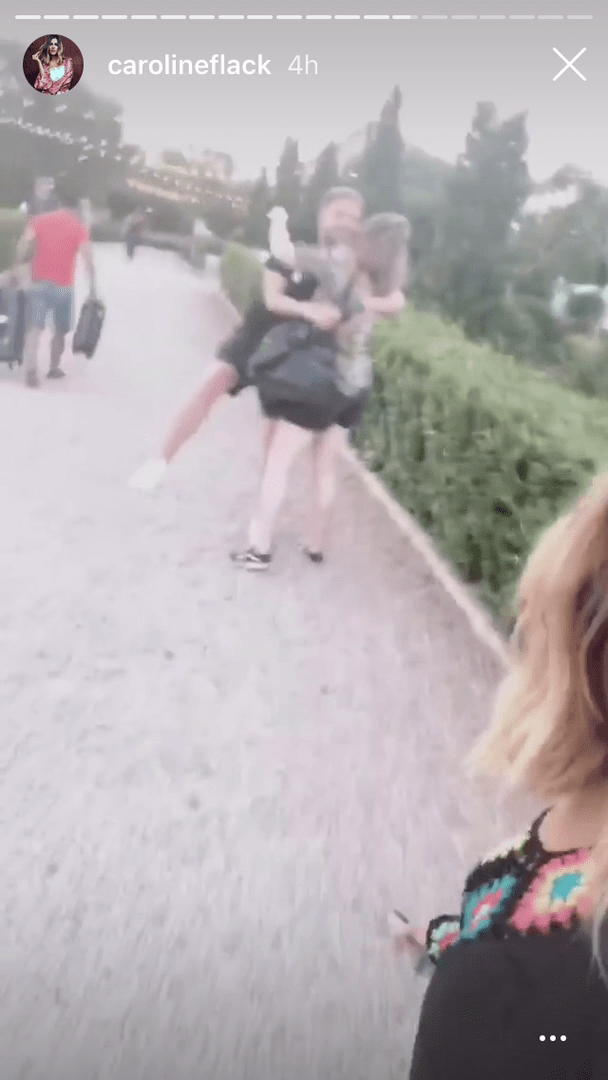 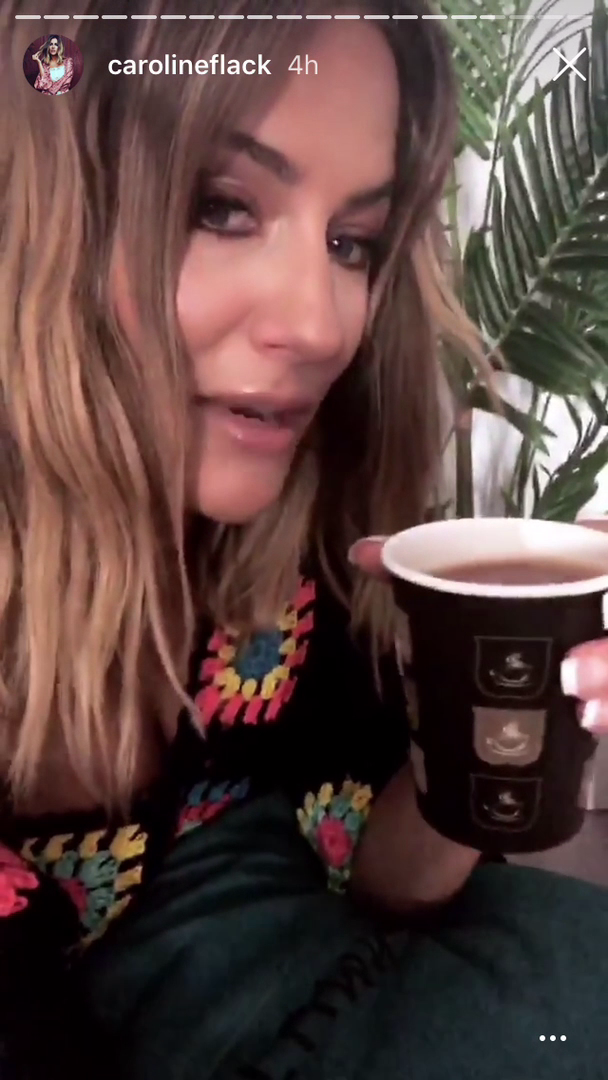 Caroline panned round the room to reveal her sofas, rail of clothing and make-up area.

She then said: "Just about to explain that we're about to watch the show, it's going to be a good show.

She then showed off the outfit she will be wearing to head into the villa to reveal the news to the islanders, opting for a black and white polka dot ensemble. 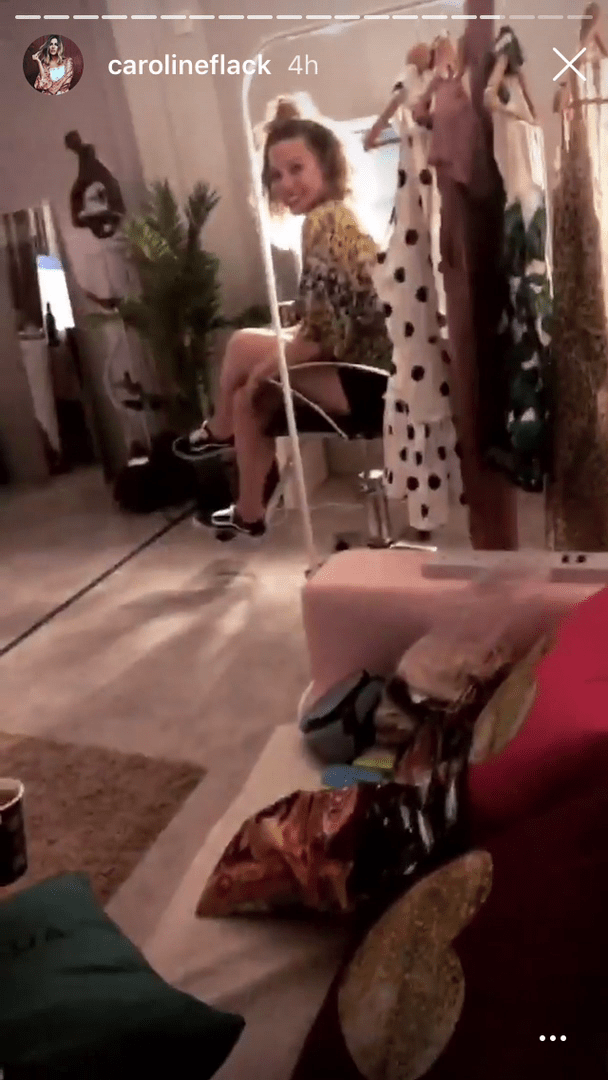 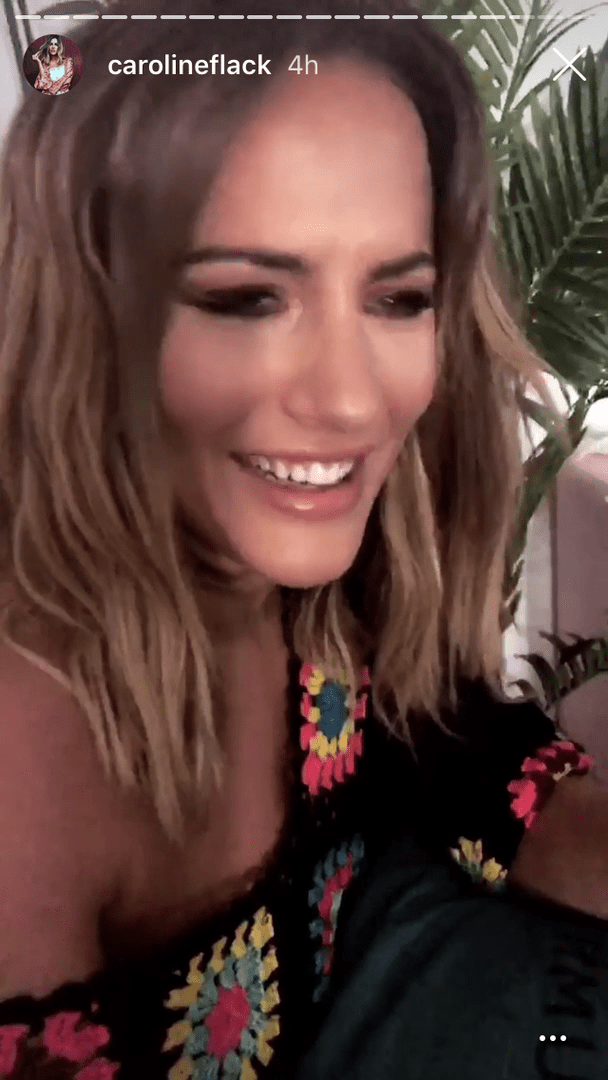 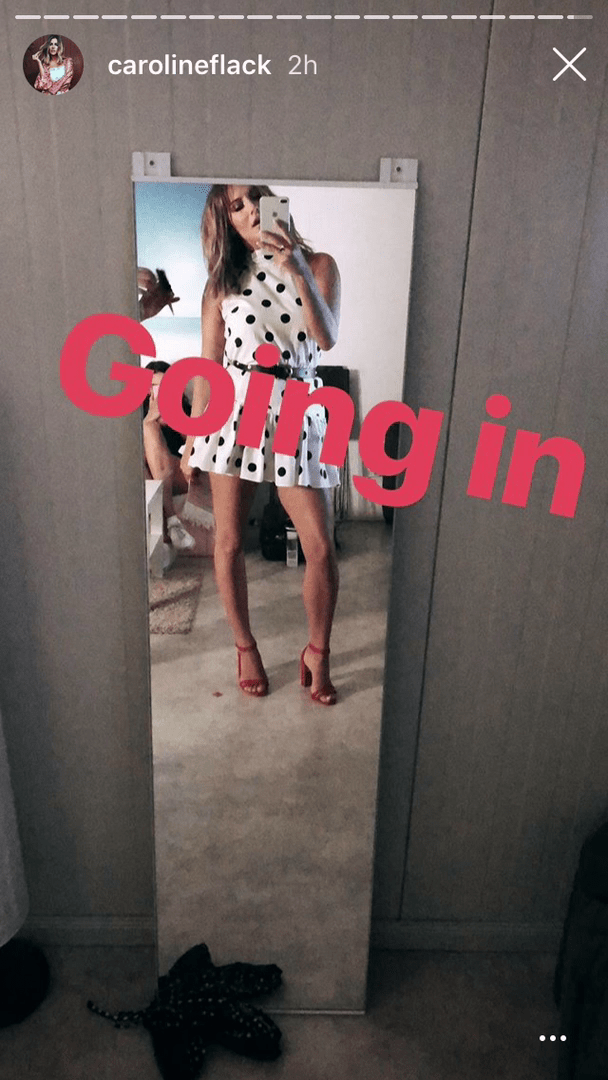 Tonight's dumping comes after the most dramatic episode of the series so far aired last night.

Fans didn't know what to do with themselves after Muggy Megan made a move on Wes Nelson and broke Laura Anderson's heart, having dumped Eyal Booker earlier in the episode.

A game of snog, marry, pie threw up further surprises as Adam Collard snogged Samira Mighty while Dr Alex and Ellie Brown also had a furious bust up.